Abid Ali won the Player of the Series in Pakistan's 2-0 drubbing of Bangladesh in Test series. 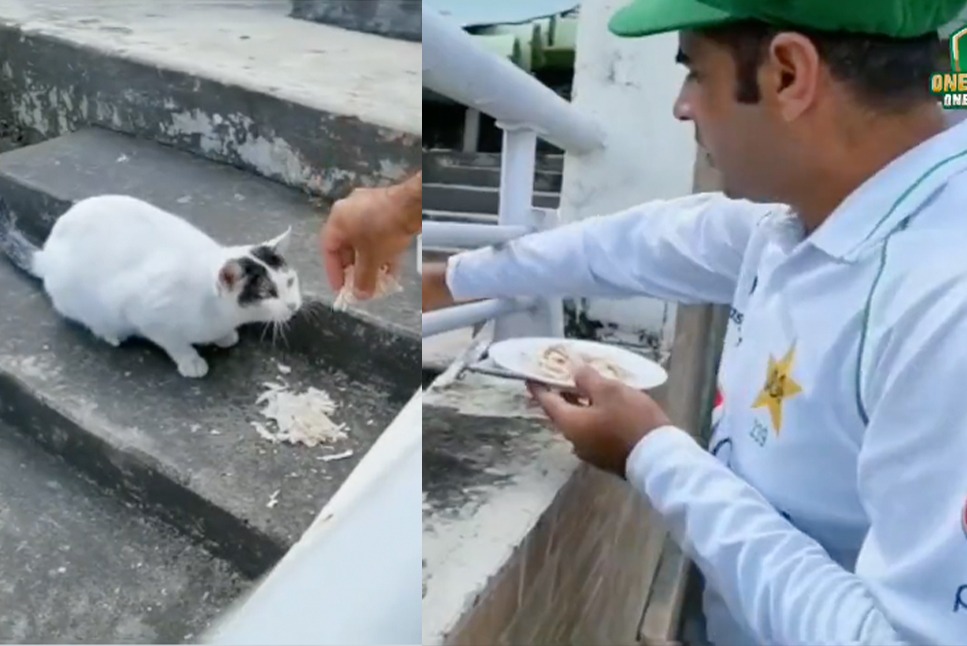 Pakistan batter Abid Ali had a memorable tour of Bangladesh as he ended the two-match Test series as Player of the Series after helping the tourists whitewash the hosts in the series.

The right-hander played two crucial knocks of 133 and 91 to help Pakistan beat Bangladesh by 8 wickets in the first Test in Chattogram. He then contributed 39 runs in the tourists’ inning and an 8-run win in the second Test in Dhaka, as Pakistan clinched the Test series 2-0 on Wednesday (December 8).

Well, after helping Pakistan to win the Test series in Bangladesh with his batting, Abid won hearts with his kind and loving gesture towards a cat in the Dhaka Stadium.

On Wednesday, the Pakistan Cricket Board (PCB) has shared a video on Twitter, where Ali was seen carrying a plate of food away from the dressing room during a lunch break and towards the stands.

In the video, the Pakistan batter was seen feeding a stray cat that was waiting near the stands in Dhaka stadium. Sharing a short clip on Twitter, the PCB wrote: “It is not only the players who are taking lunch.”

It is not only the players who are taking lunch #BANvPAK pic.twitter.com/wZ0k3ErPZW 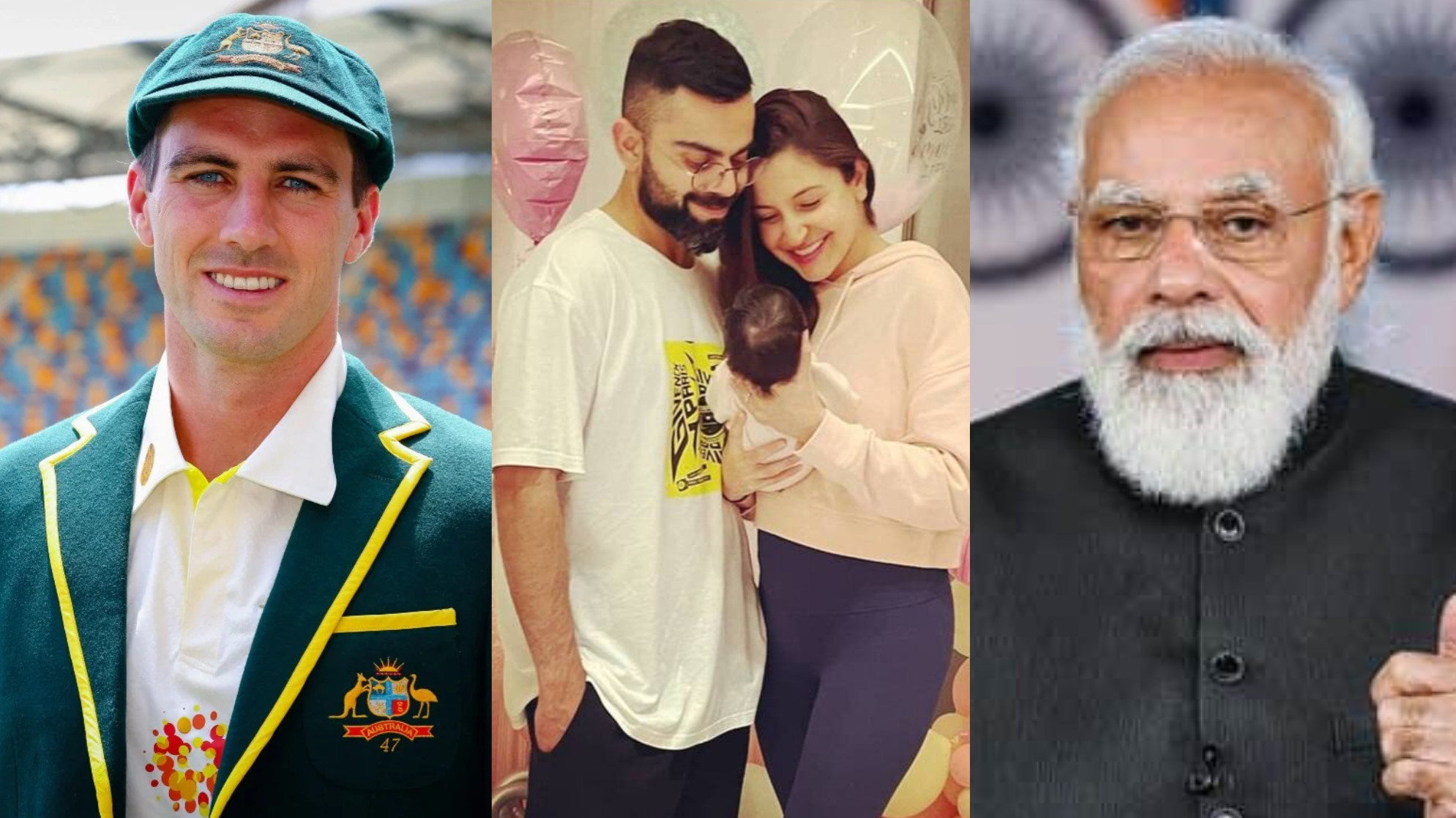 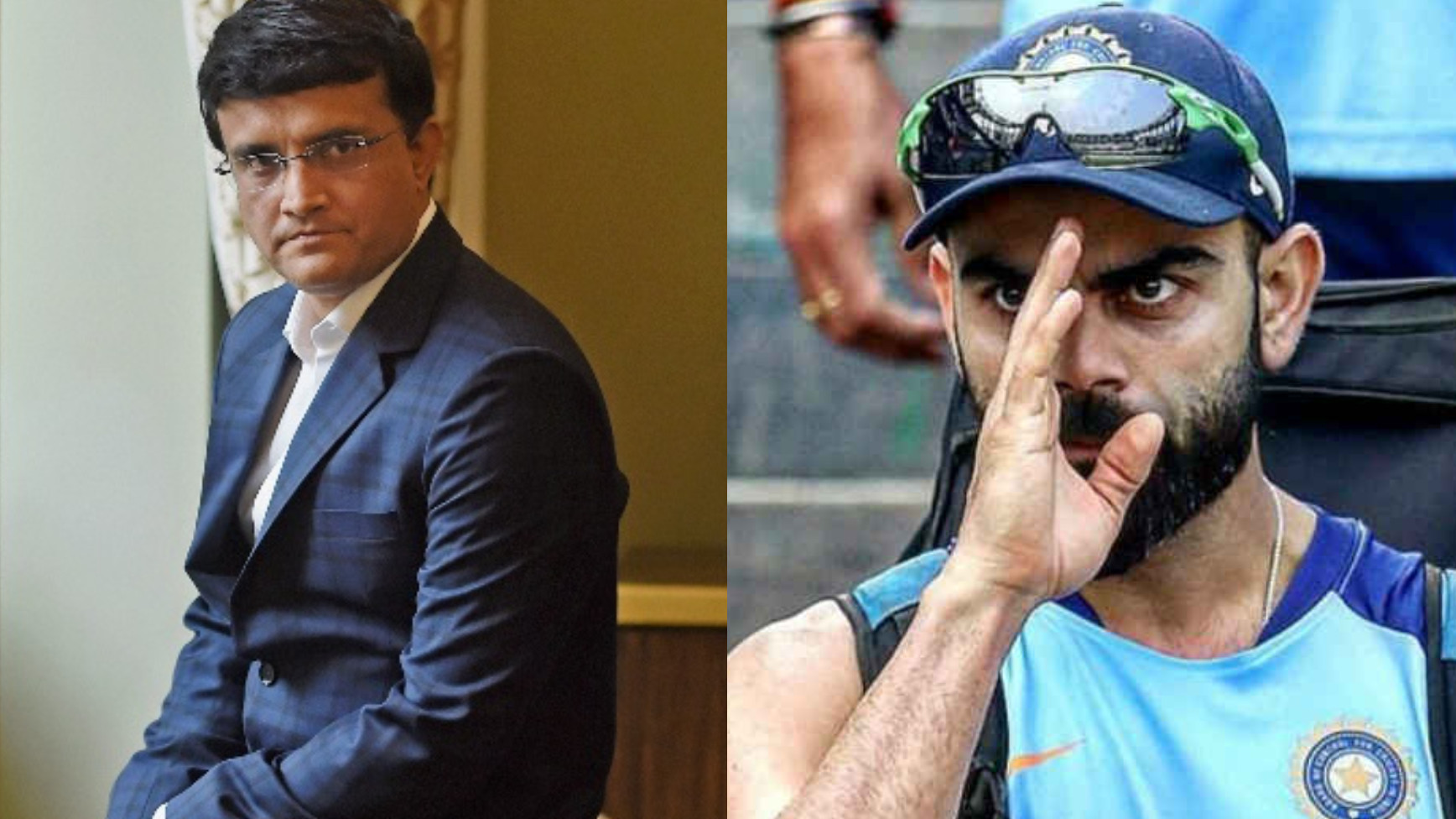 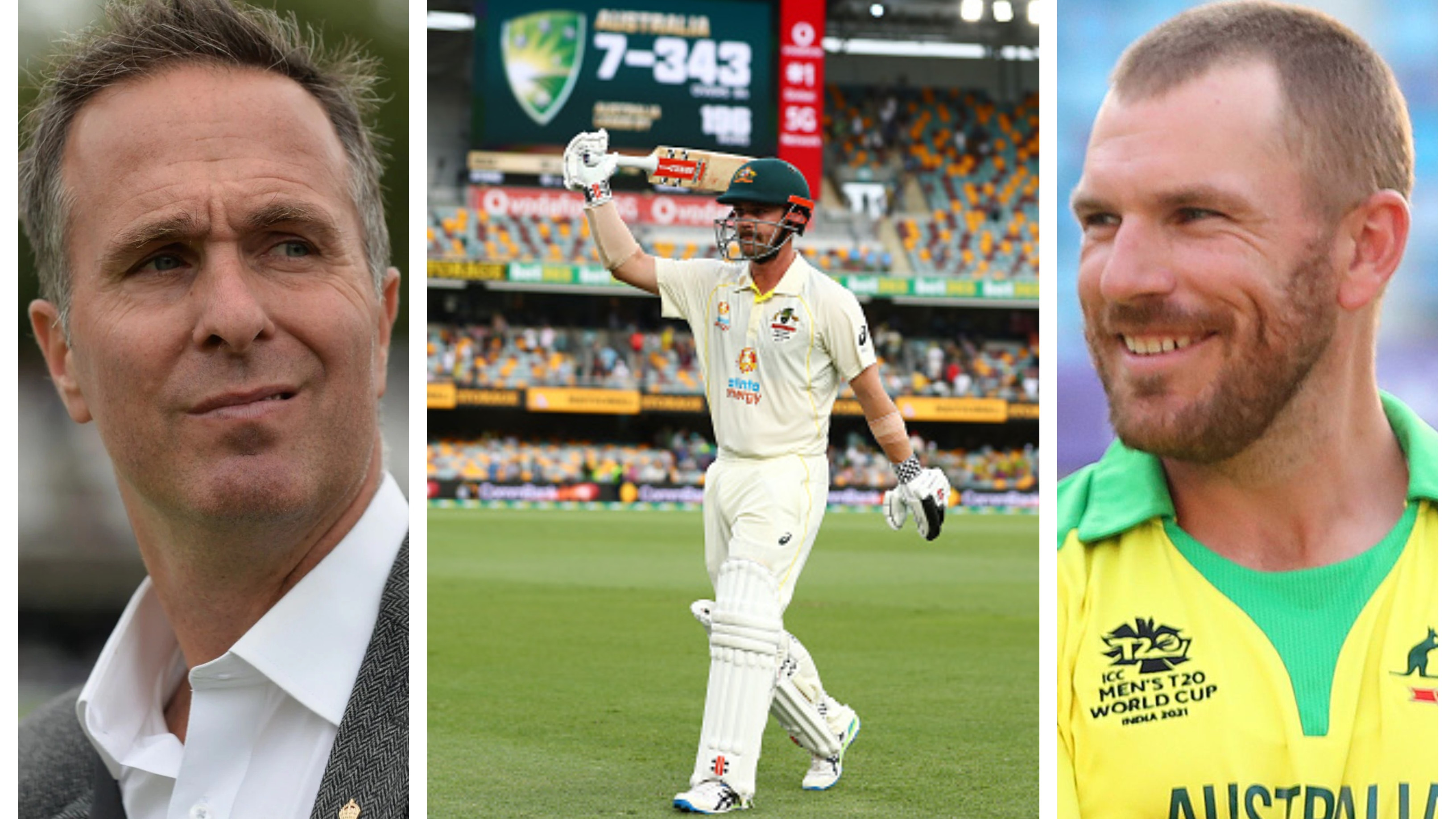