The second day's play of the 2nd Test between Pakistan and Bangladesh was called off early. 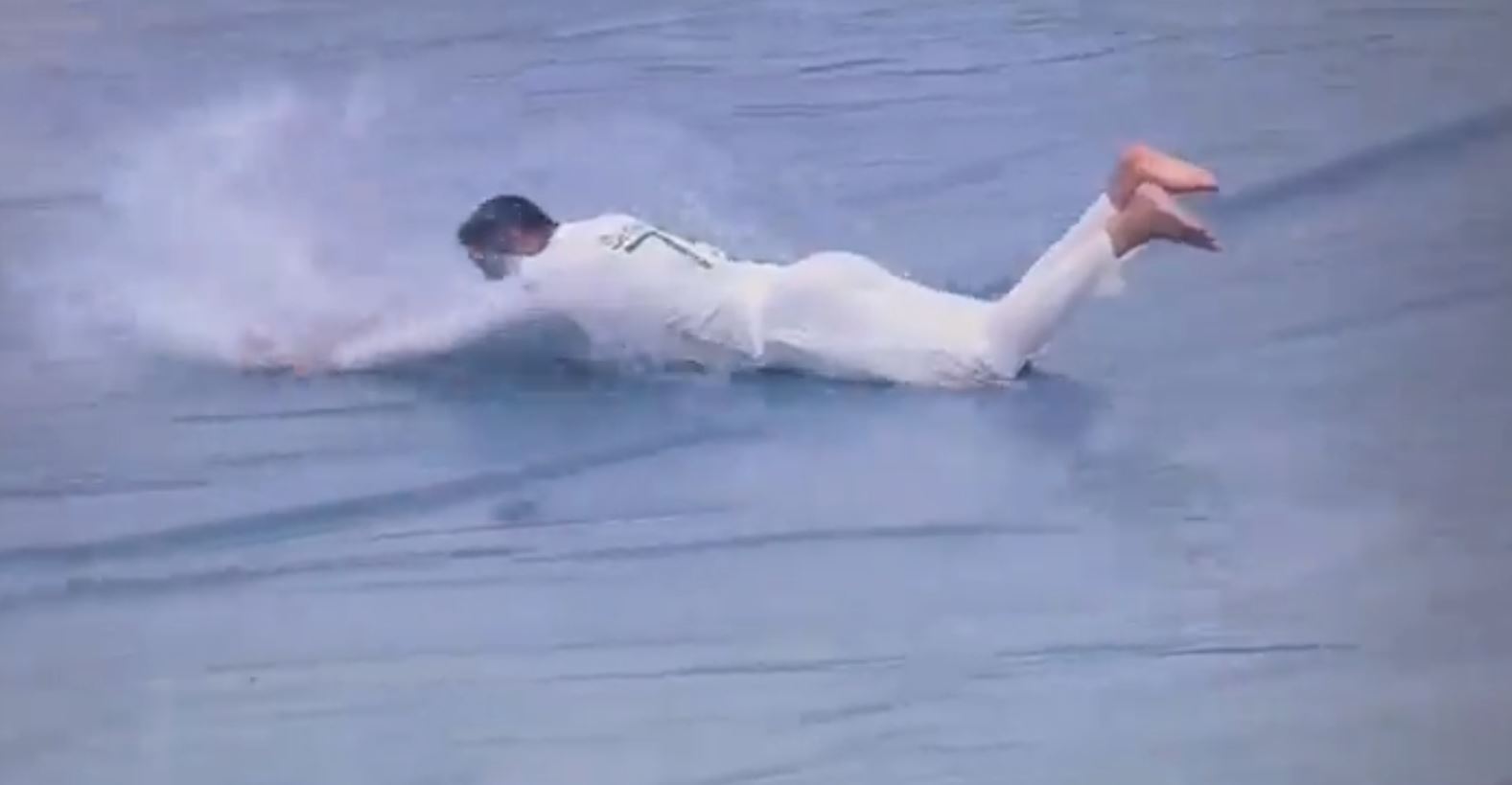 Ace Bangladesh all-rounder Shakib Al Hasan was seen enjoying himself like a child after the second day’s play of the second Test against Pakistan was called off early due to bad weather and rains in Dhaka on December 5, 2021.

Pakistan was 188/2 with Babar Azam on 71* and Azhar Ali on 52* with their partnership on 118* at the end of the day’s play. Taijul Islam was the bowler to pick both Pakistani wickets. Rain and bad weather has marred the second Test in Dhaka with it affecting even the start of day one.

Undeterred by the rain and wet ground,  Shakib Al Hasan was seen running barefoot towards the covers on the ground and having a slide on them, and getting soaked in the water collected on the covers.

Meanwhile, BCB President Nazmul Hasan confirmed that Shakib had written a letter to the national selectors asking them to exclude him from the upcoming Test tour to New Zealand and cited family reasons for the same. 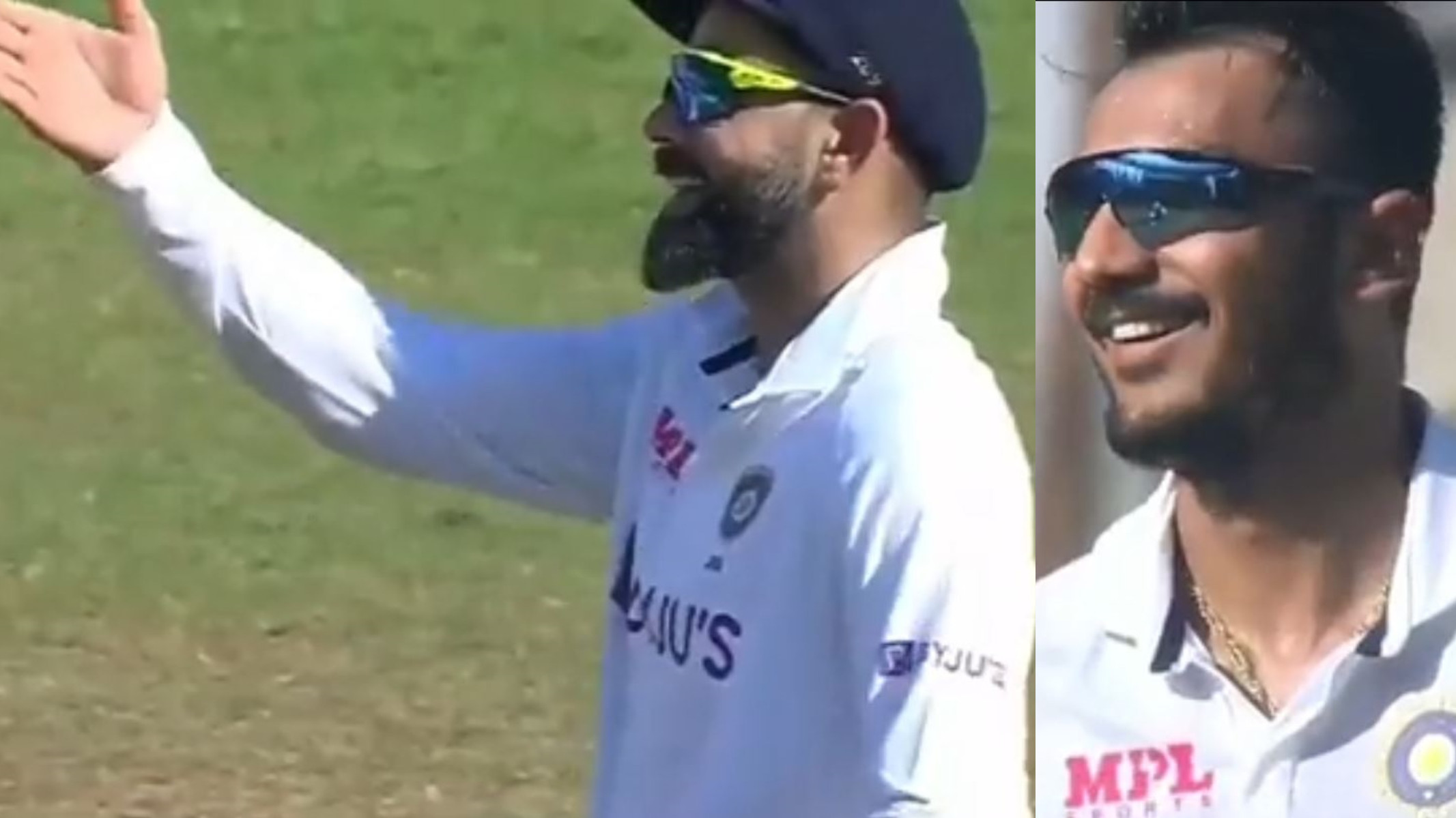 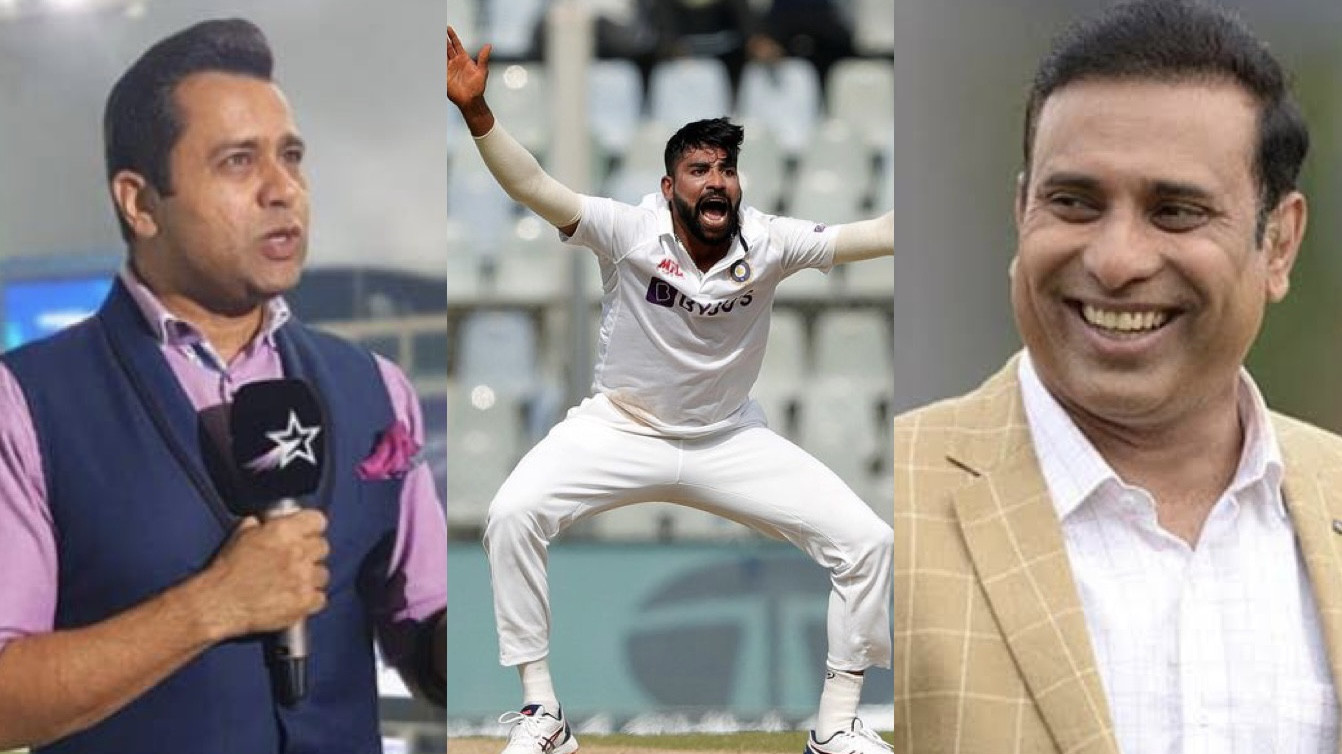 SA v IND 2021-22: Laxman, Chopra back Siraj to be the third pacer in India XI in South Africa Tests 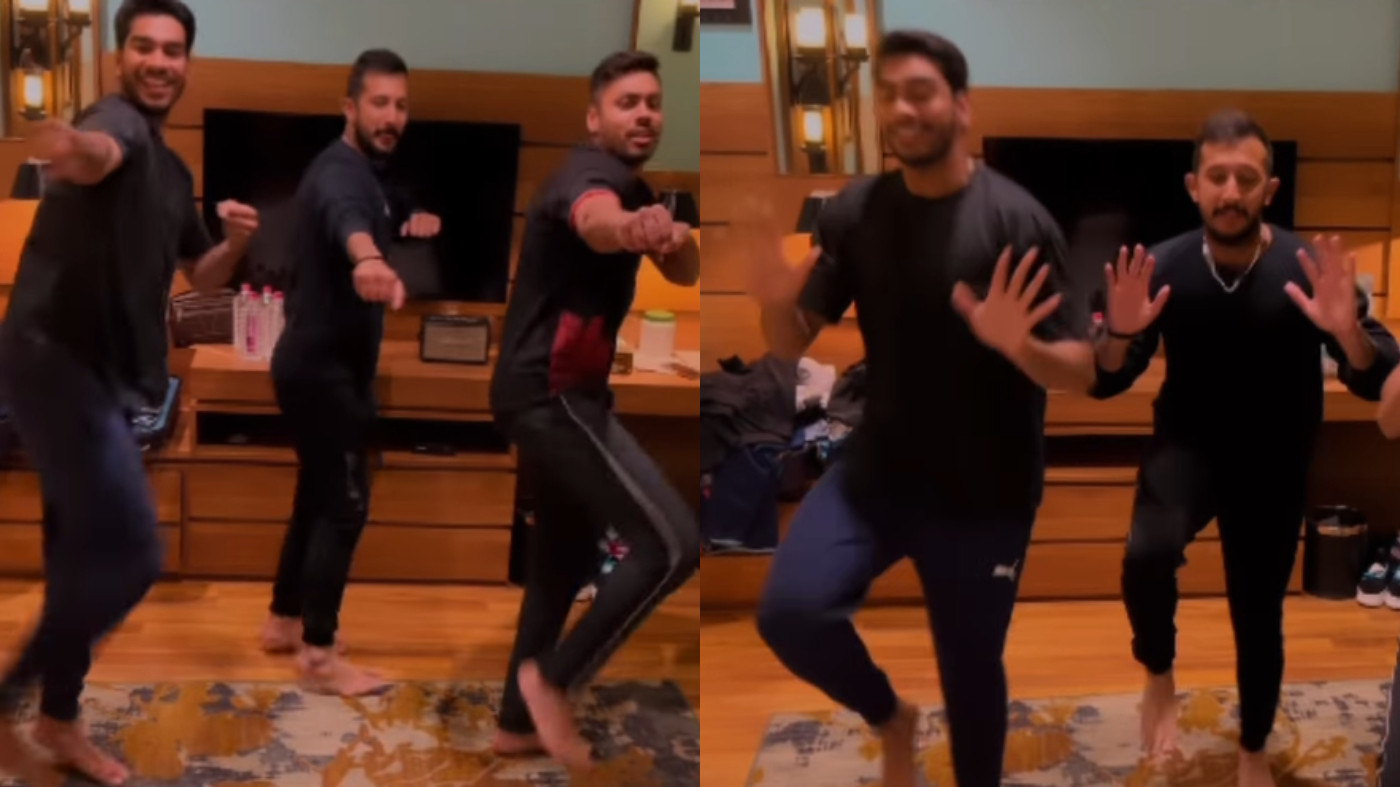