Avesh, Venkatesh, and Datey are currently under quarantine for Vijay Hazare Trophy 2021-22. 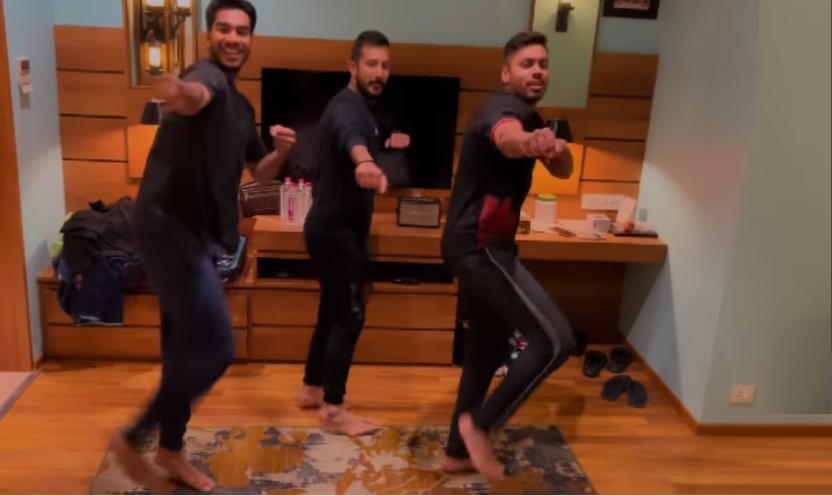 Madhya Pradesh teammates Avesh Khan, Venkatesh Iyer, and Puneet Datey showed off their dance moves on the latest superhit song of Harrdy Sandhu, 'Bijlee Bijlee'. The trio is currently under quarantine for the Vijay Hazare Trophy 2021-22.

The 'Bijlee Bijlee' challenge is going viral on the social media platform, Instagram. While the Bollywood and small screen actors have already shaken a leg on the song, the cricketers have also joined the trend.

ALSO READ: IPL 2022: WATCH- "KKR gave me my big break and introduced me to world of cricket"- Venkatesh Iyer

Venkatesh, Avesh, and Puneet will be in action during the Vijay Hazare Trophy. The tournament is scheduled to start on 8 December 2021 and it will finish on 29 December 2021. 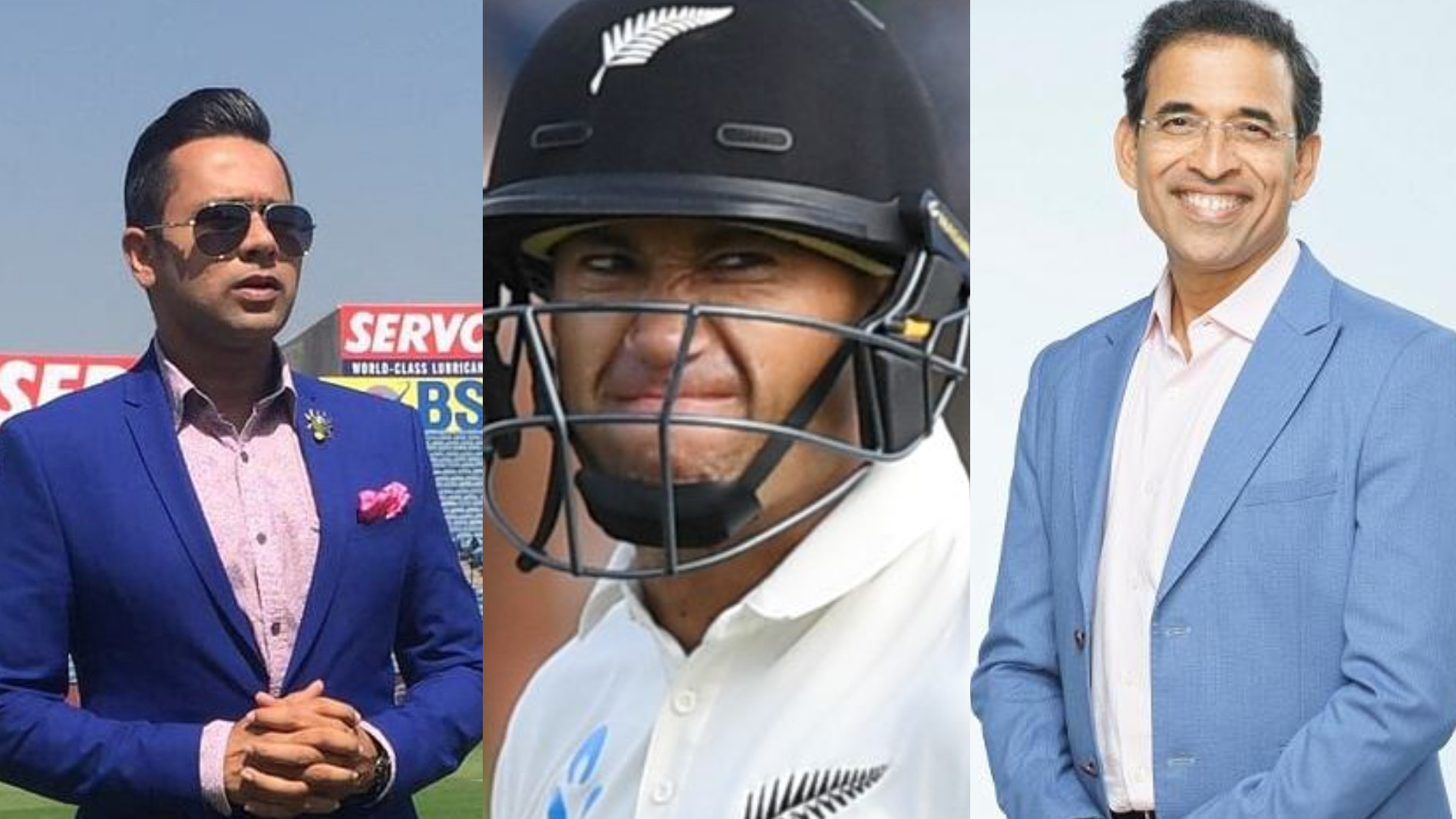 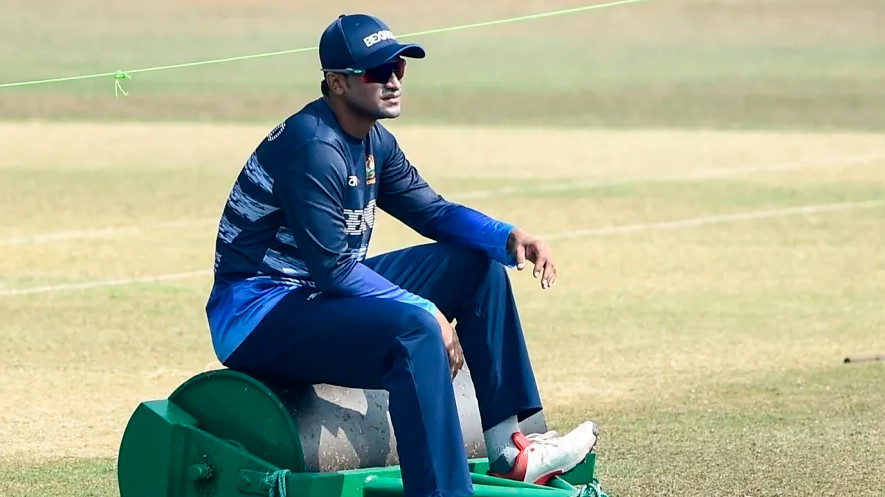 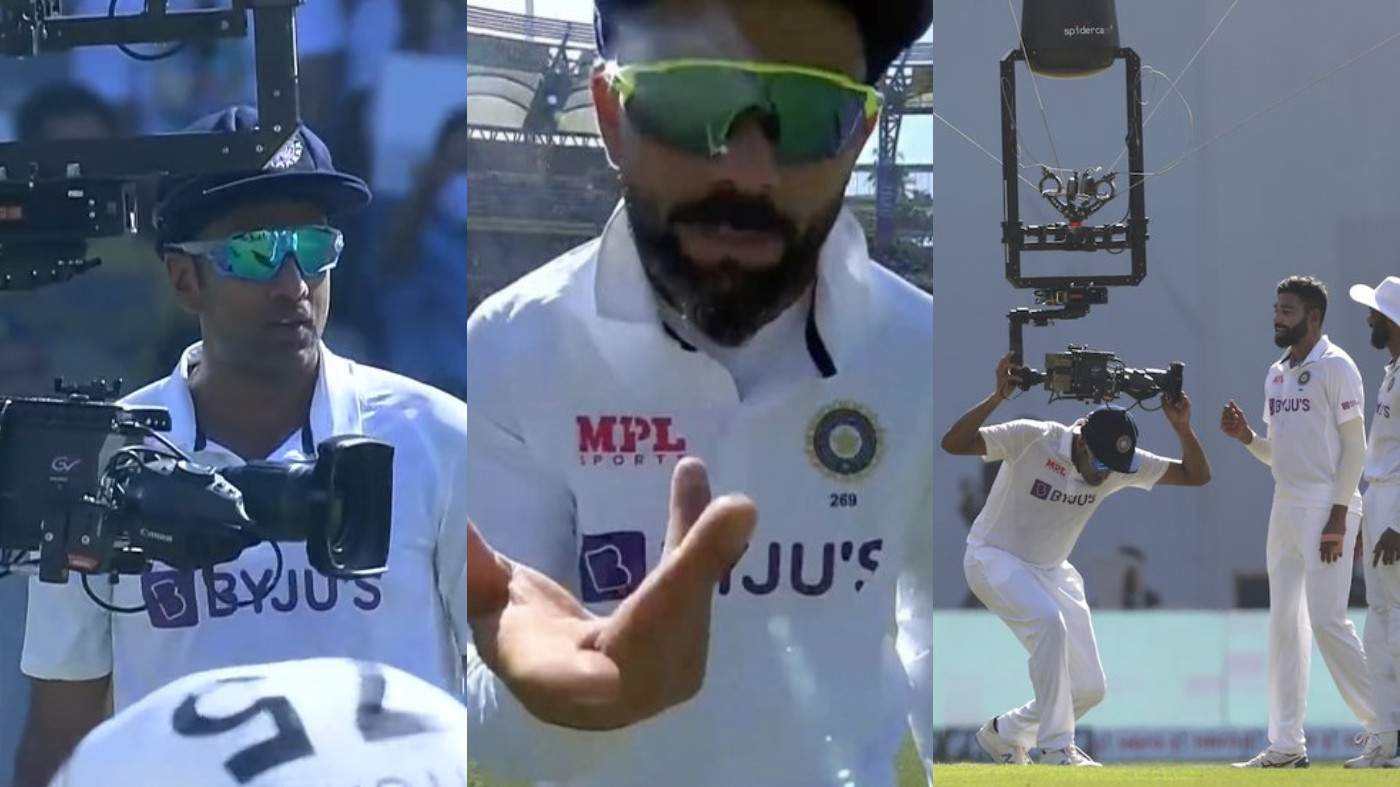