SL v WI 2021: WATCH- Dhananjaya de Silva gets out hit-wicket trying to keep the ball from hitting the stumps

Sri Lanka made 386 in 1st inns against West Indies. 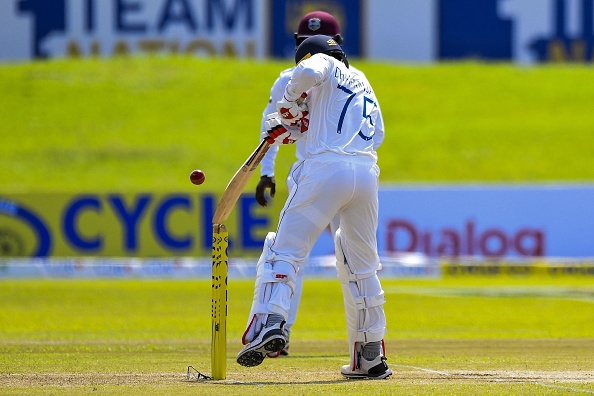 Sri Lanka batter Dhananjaya de Silva suffered an embarrassing dismissal in the ongoing first Test match against the West Indies in Galle. De Silva got out in one of the rarest ways, as he knocked the bails off his stumps in trying to keep the ball from hitting the pegs.

De Silva was on 61 runs when he defended Shannon Gabriel’s delivery close to him. But the bounce and extra pace generated by Gabriel seemed to do the trick as it came back towards the stumps. The batter trying to intercept the movement of the ball used his bat to change its direction.

The ball in some way hit the edge of his bat and continued to make its way towards the stumps and in his second attempt to hit the ball away, De Silva knocked the bails off the pegs and facepalmed himself in the process.

Here is the video of the dismissal:

???? What a way to get out for Dhananjaya de Silva.pic.twitter.com/DJ6jBt96nB 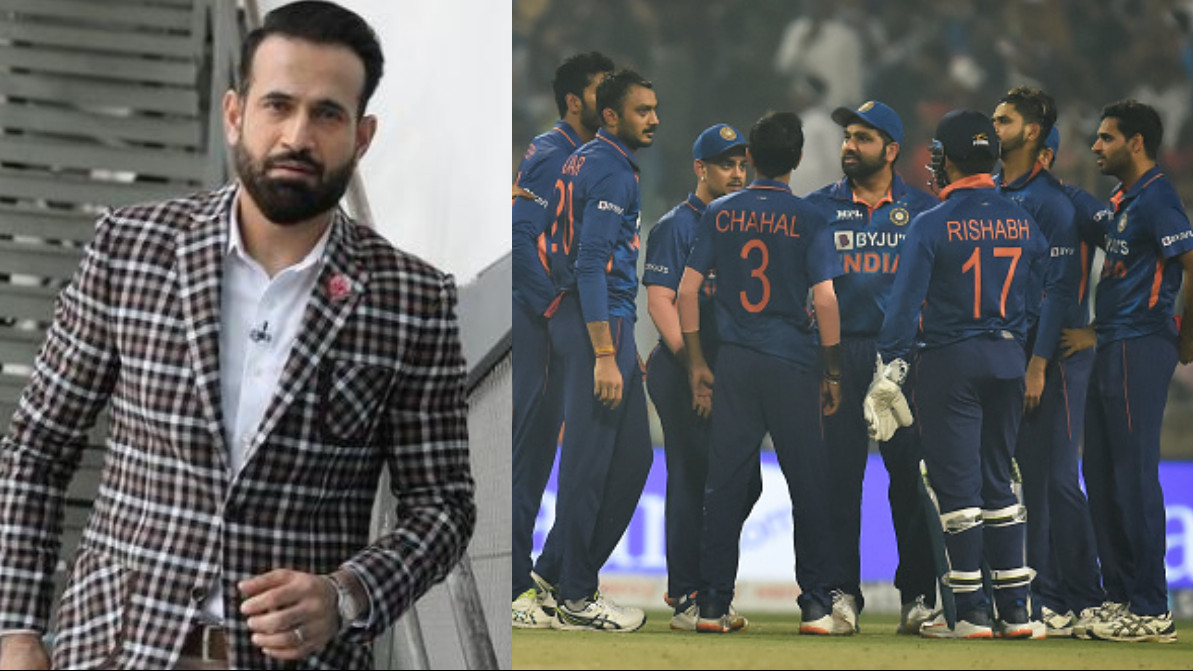 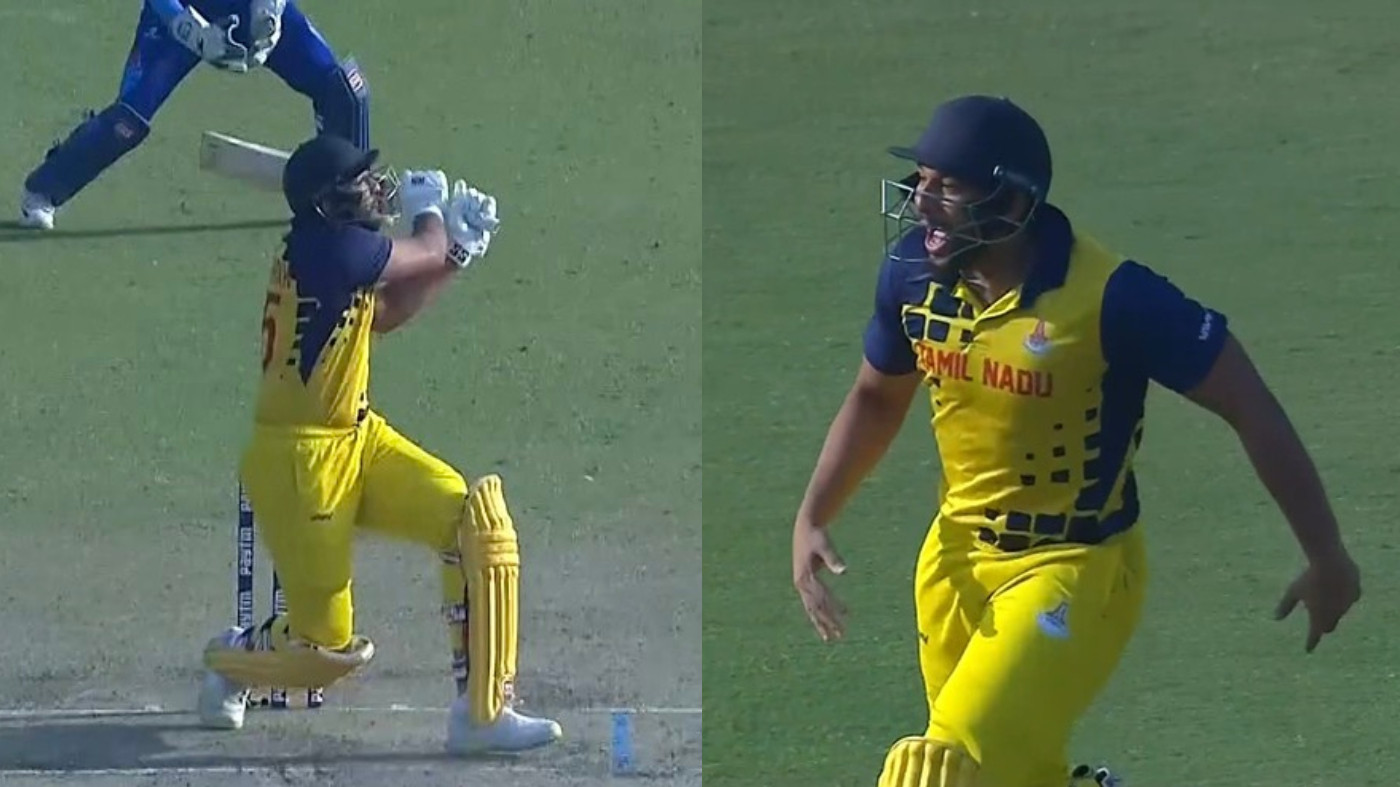 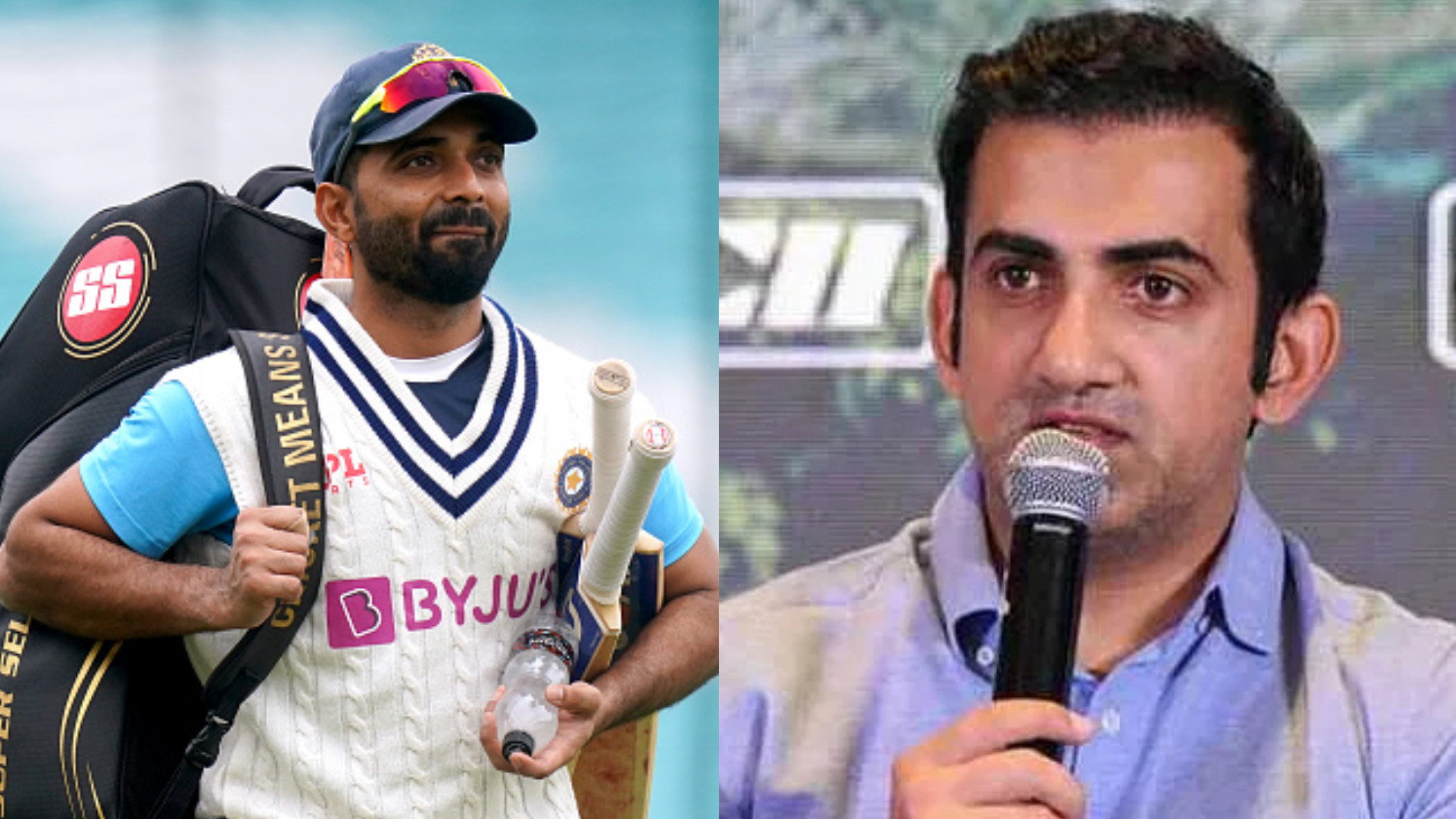