Tim Paine admits to sending explicit pic and lewd messages to a female colleague in 2017. 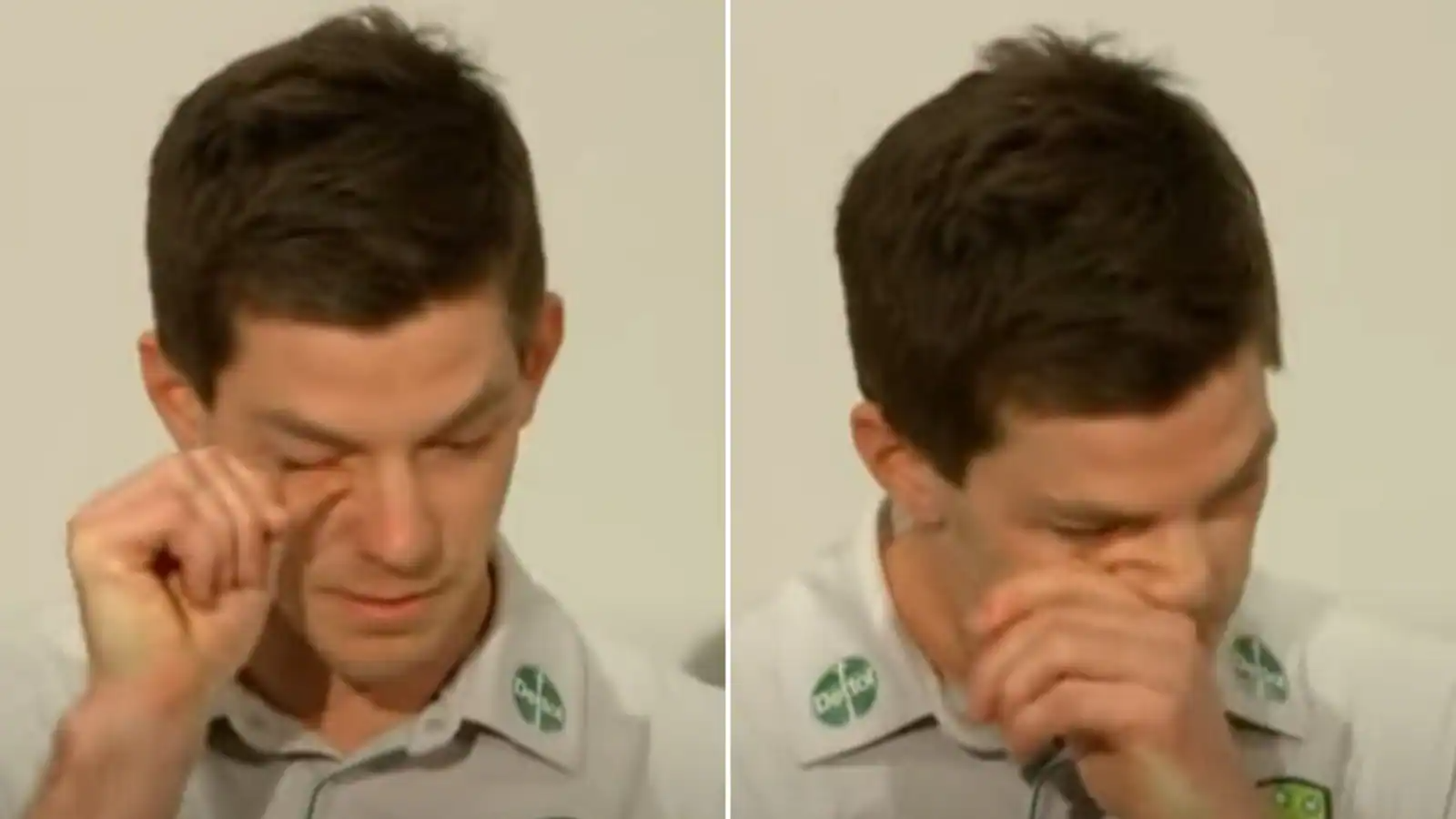 Tim Paine has abruptly stepped down as Australia Test captain, effective immediately, over a past sexting exchange with a former female colleague less than three weeks before the Ashes 2021-22 against England.

In an emotional press conference at the Blundstone Arena in Hobart on Friday (November 19), Paine announced his decision to quit Test captaincy following the emergence of an investigation by Cricket Australia (CA) into him sending explicit messages to a female co-worker at Cricket Tasmania in 2017.

The wicketkeeper-batter was in tears when he announced his resignation after he was named in a News Corp report as being at the center of the case. However, the Aussie will remain available for selection for the upcoming Ashes series, starting on December 8 in Brisbane.

Meanwhile, Cricket Australia (CA) accepted Paine's resignation and will now look ahead to appointing a new Test captain ahead of the upcoming Ashes series (2021–22) against England at home.

Notably, CA had investigated Paine's matter 4 years ago and he was cleared by the board and Cricket Tasmania, but the re-emergence of the investigation has forced the keeper to quit the Test captaincy.

In her correspondence with CA, the woman stated she was offended by "Mr. Paine's sexually explicit, unwelcome, and unsolicited photograph of his genitals, in addition to the graphic sexual comments."

In his press conference, Paine admitted to sending a series of lewd messages on the eve of the 2017/18 Ashes series to a female co-worker and expressed his remorse for having done so.

The latest incident left the fans shocked and questioned how CA cleared him, with some calling it sexual harassment and severely criticizing the cricketer.

Have a look here how fans reacted on Twitter:

This is not a “sexting scandal”.

Catching up on the #TimPaine story. Folks saying there was consent, hence a clean chit. But the lady took it up with officials later - surely not for nothing? There's more to the story, but if it's lack of consent, that is abuse. Simple. Things not looking too great for Oz here

Cricket Tasmania ran an investigation that revealed it was consensual.

Not harassment *according to that investigation*.

But CA probably knew this ages ago. They still kept promoting Paine – as the man who would lift their image. https://t.co/TRJv1vepjy pic.twitter.com/U3RG7S60pV

They made #TimPaine captain AFTER these sexts. And he was held up@as a paragon of virtue. One of the ‘good guys’. Cricket Australia has a lot to answer for. Terrible..#TheAshes

The Tim Paine saga is another reminder to sporting bodies that keeping a scandal or an issue of this nature on the hush-hush never makes it go away. It only makes it much worse and more sinister when it inevitably surfaces

Tim Paine's conduct was shameful. But here is the bigger question. Cricket Australia did a private investigation into this in 2017 and exonerated Paine. They continued to build him as the poster boy of Aussie reform. https://t.co/O4uAW9HA8q

So from what I can gather, CA knew about this four years ago - still made Paine captain, and promoted him as the squeaky clean saviour of Australian cricket? #TimPaine #Ashes

How on earth did CA conclude this didn't break the Code of Conduct?!?#TimPaine 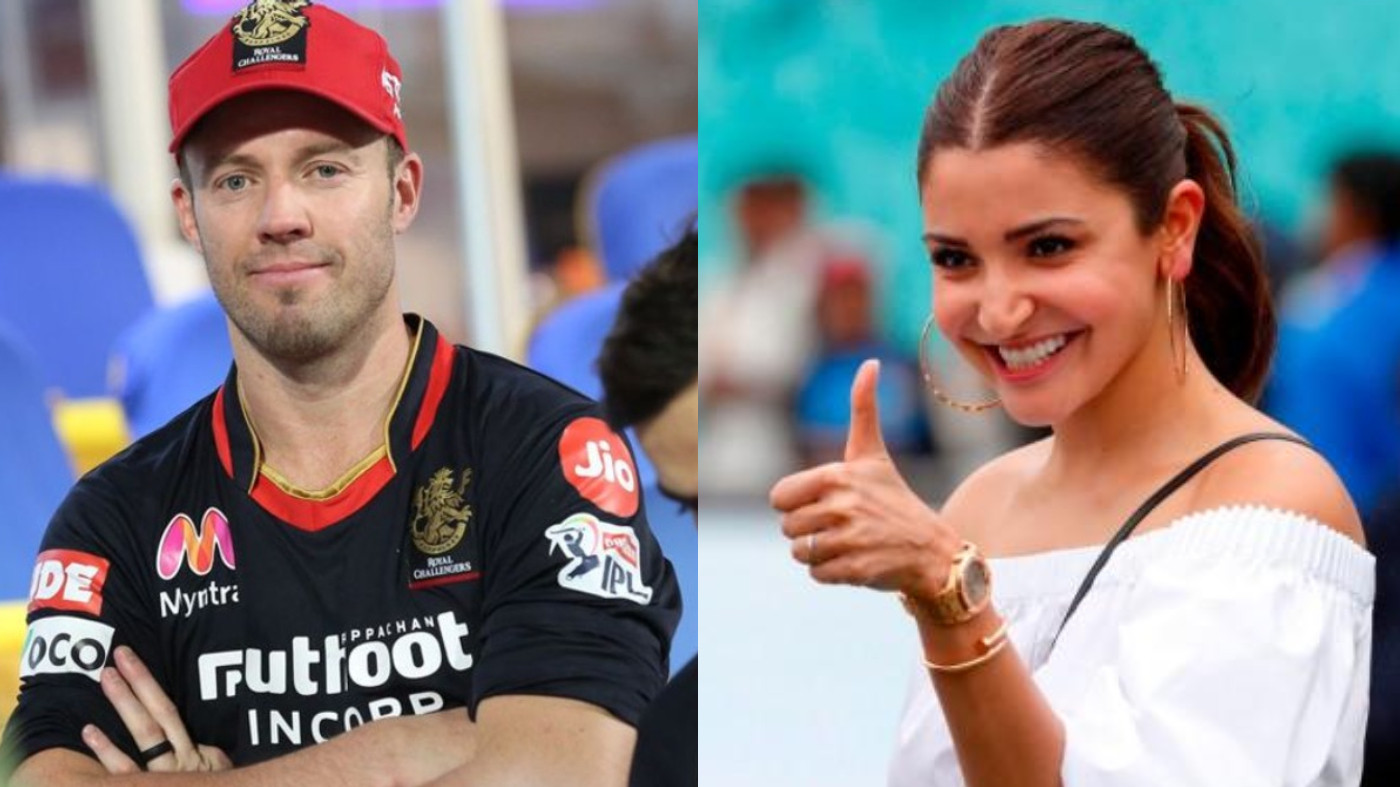 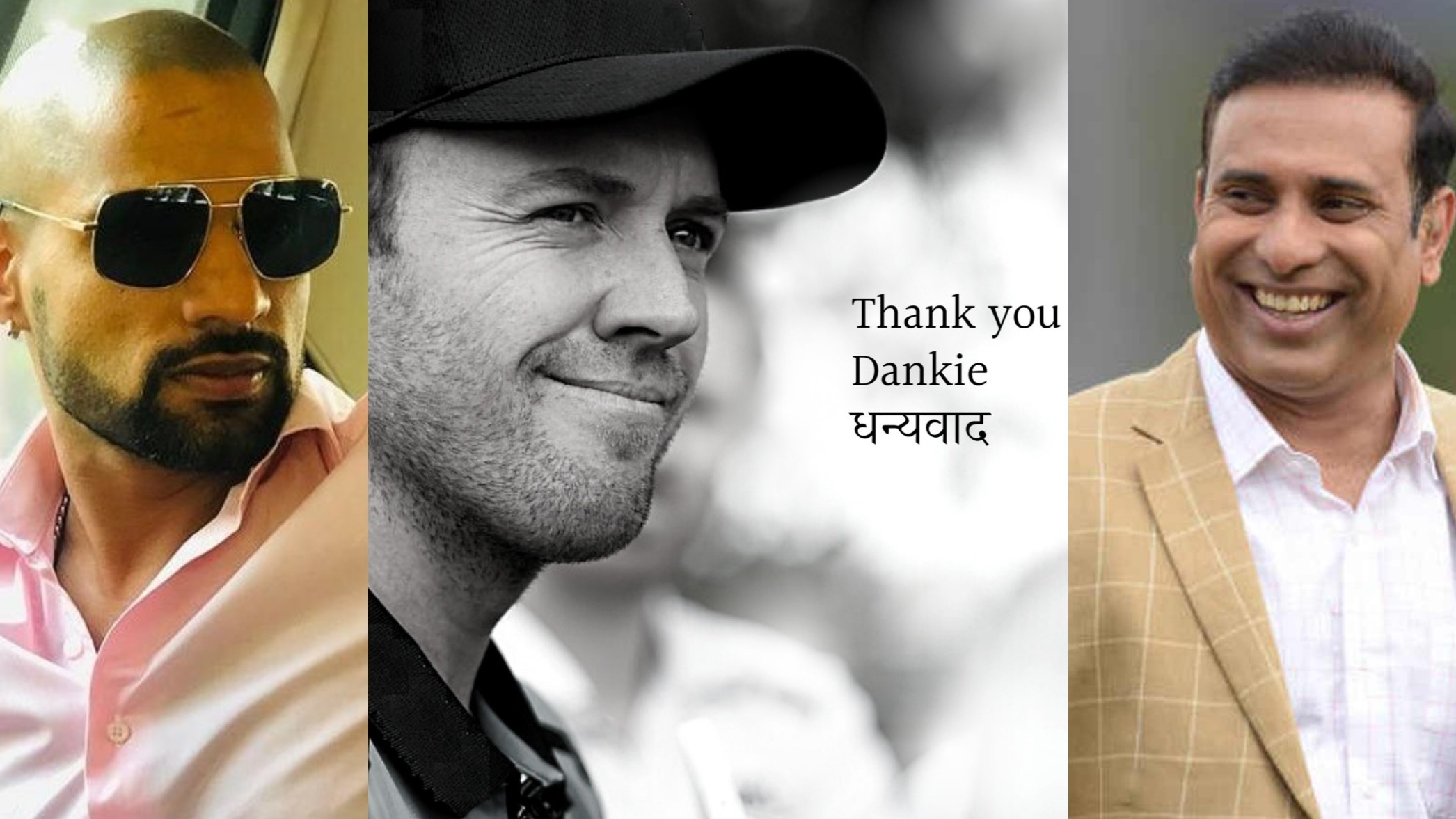 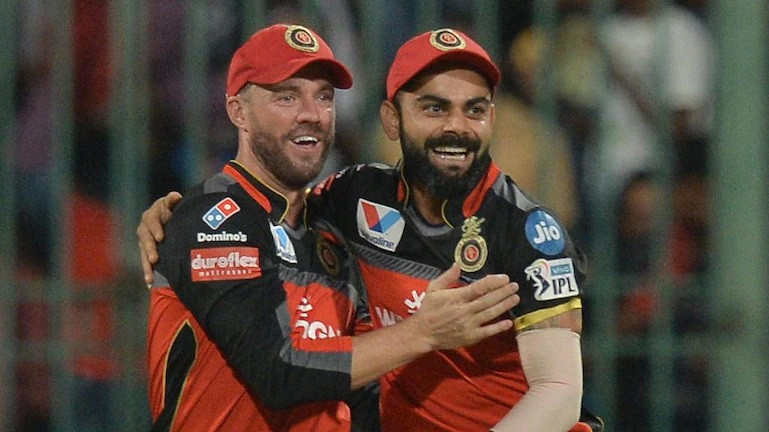