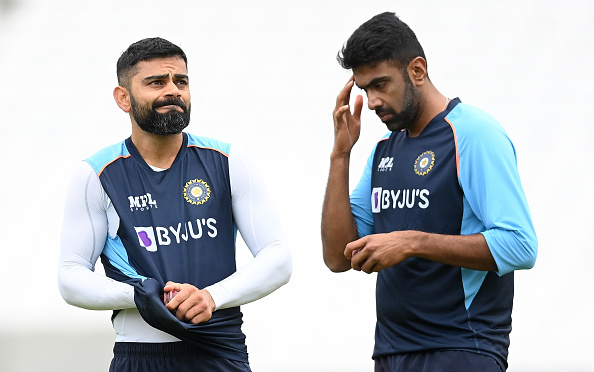 Veteran spinner R Ashwin lauded Indian cricket team captain Virat Kohli for playing with his 'heart on his sleeve'. Ashwin has played most of his cricket under Kohli's captaincy in the Test format and he loves the energy the India skipper brings with himself.

Speaking in a video for Star Sports, Ashwin said he envies Kohli's energy level on the field. He also admitted and appreciated Kohli for bringing a different culture into the Indian team.

"With respect to having dealt with him as a leader in the red-ball format. All I can say is he plays with his heart on his sleeve. Sometimes, when I watch Virat lead the side, I feel like how does he manage to bring so much energy. I really envy Virat's energy level on the field and off it," Ashwin said in a video posted by Star Sports on Twitter.

"And I think that the energy he infuses on the field really absorbs on people. One thing is you can stand up tall and I can say at the top of my voice is the kind of culture he has brought in the team," he added.

Kohli does a great job in pushing his teammates to excel on the field, especially the bowlers. He has been often praised for backing his bowlers in the Test format and the results are also evidence of it.

"In terms of making each of us realize, how each one's fitness parameter is so important. I can never aspire to be a Virat Kohli on the field, gym, or whatever it is but I can be the best version of myself which is something he has made everyone realize in the team," Ashwin further said.

A phenomenal leader, a dedicated player and the source of Team India's energy! ????

Drop a ❤️ if you agree with @ashwinravi99's take on @imVkohli and #FollowTheBlues today:

Kohli has been India's most successful captain in Test cricket. India have won 38 matches out of 65, which also includes their maiden Test series win on Australian soil in 2019. 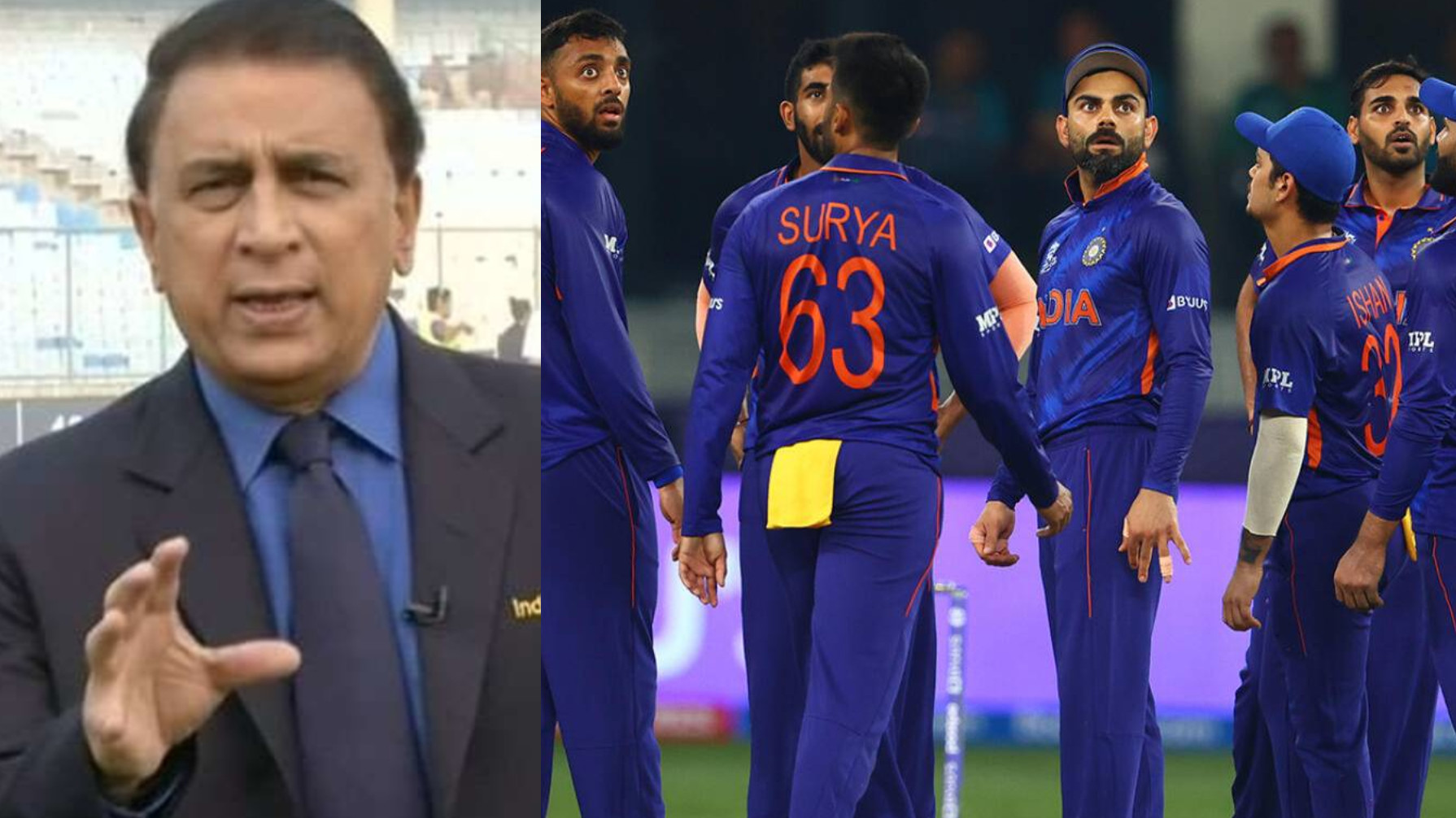 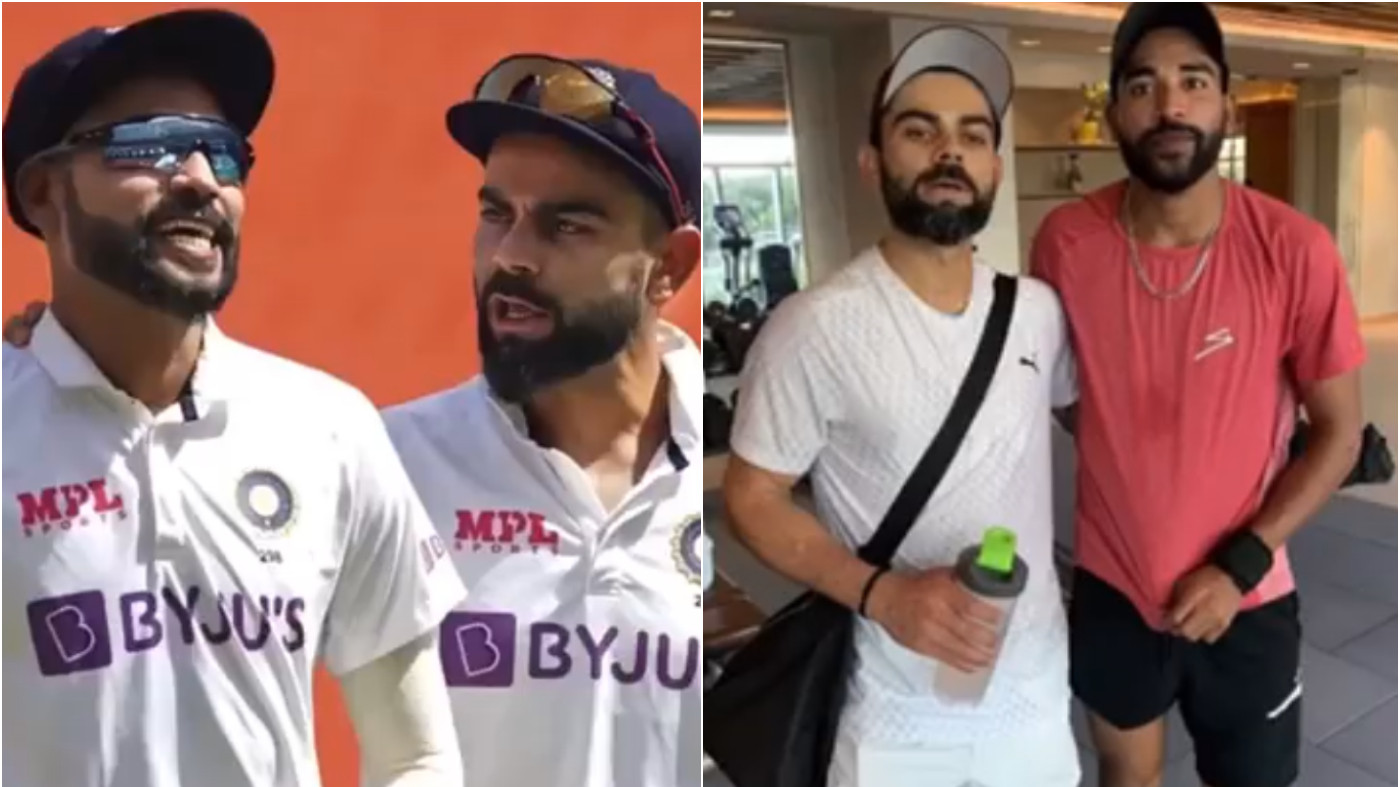 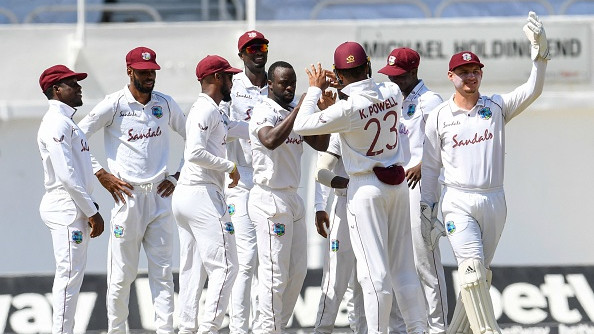