Shoaib Akhtar had recently said he doesn't want to take any role in Pakistan's cricket other than chairman post. 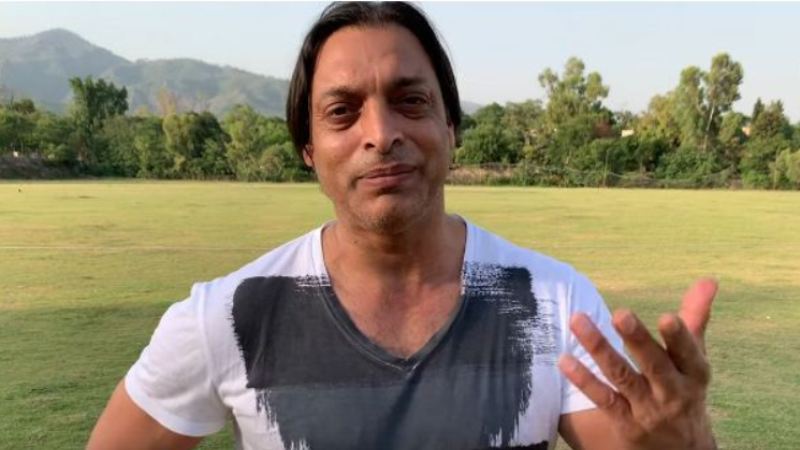 Former Pakistan captain Wasim Akram doesn't want people to take Shoaib Akhtar seriously as he has no manners. Akram lashed out at Akhtar during a discussion on the appointment of Pakistan's head coach.

When told Akhtar doesn't want to take any post apart from Pakistan Cricket Board's chairman on ARY News, Akram sarcastically said give him the chairman post.

"Then make him the chairman. I don't know why people take what Shoaib Akhtar says so seriously. If a person has no tameez (manners) he knows nothing about life," he said.

Akram doesn't see any local coach good enough to take the role of Pakistan's head coach. He also feels Javed Miandad can be a good team consultant but won't be ideal for the team coach as he isn't involved in Pakistan cricket much.

ALSO READ:  WATCH - Wasim Akram reunites with his daughter and wife after 10 months

"Give me some names, give me an option amongst the local coaches and I will try and pick one good candidate but I doubt if there is any," he said.

The Pakistan great feels there shouldn't be a clash of ego when it comes to having a say in picking the playing eleven for a coach. "It should not be about ego. At the end of the day, the coach's job should be to ensure the team that has been selected for him, plays well," he said.

There were reports of Pakistan captain Babar Azam not being happy with the T20 World Cup squad. Akram responded to the reports and said Babar needs to learn a few things.

"What does Babar Azam need, as a captain, at the end of the day? He needs to know how to win, you know. If he thinks an average player can win him the match, then Babar Azam should back him.

"We have to change the 'I know a person so I have to back him' mindset of Pakistan cricket," he said. "People still request me to have either this or that player selected [for the team]. I mean, for God's sake," he added.

Akram also denied influencing the team selection and said, "Do you think I have time for this? I have learn't only one thing from my time living in Karachi. Urta teer lenay ka nahi hai (do not unnecessarily cause problems for yourself)."

Mohammad Amir had retired from Pakistan cricket as he wasn't happy with the team management. Akram was asked whether Pakistan should review the decision to select Amir again after Misbah-ul-Haq and Waqar Younis had both stepped down.

"I think it is too late for Amir now. He should have made that decision earlier. The team has been selected now."

"During Misbah's tenure, we have won against Zimbabwe and South Africa, whose main players were playing in the IPL. We did not win against the main teams because no one had their roles defined," he said, 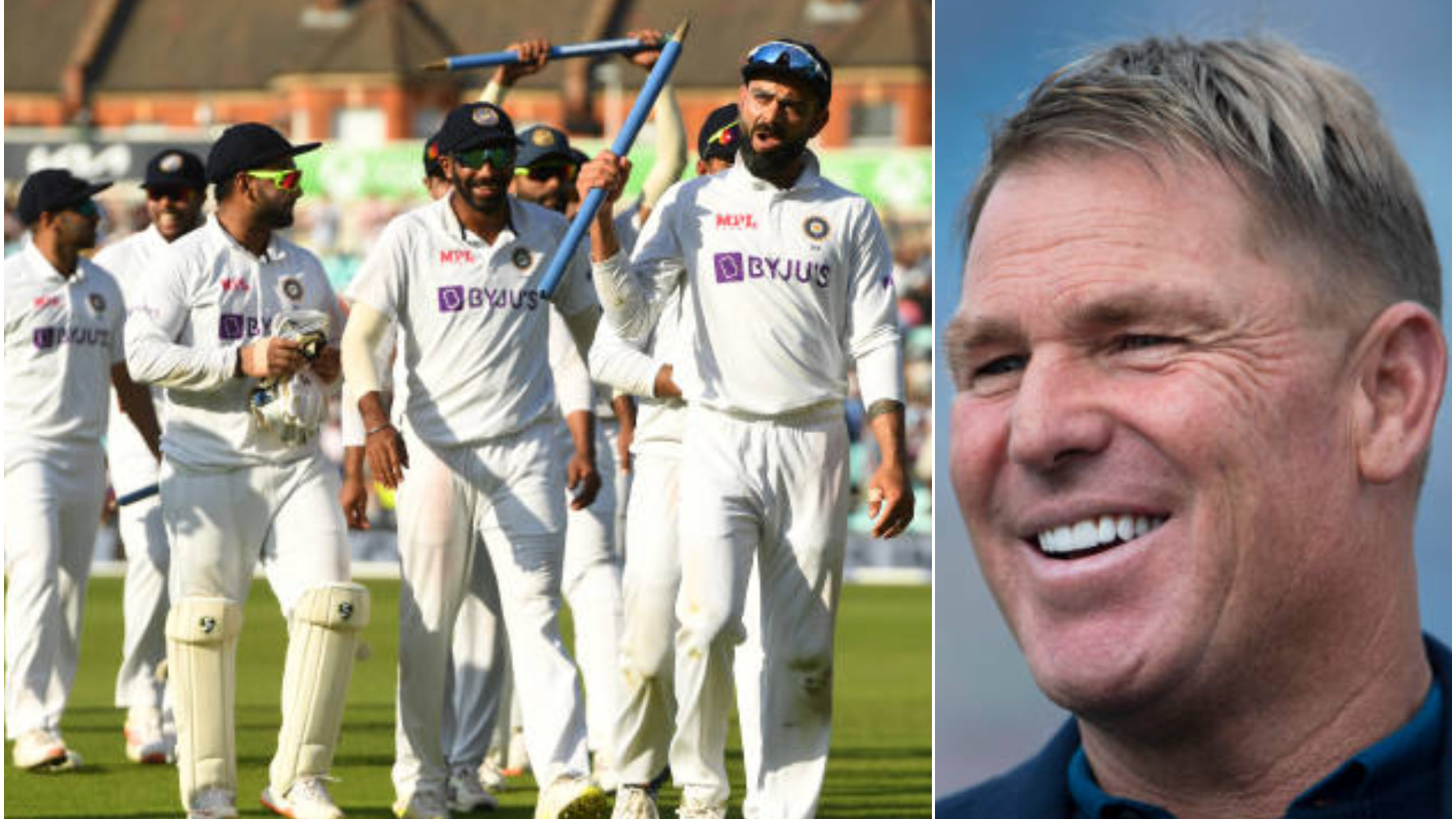 ENG v IND 2021: 'I take my hat off to India with the cricket they played,' says Shane Warne 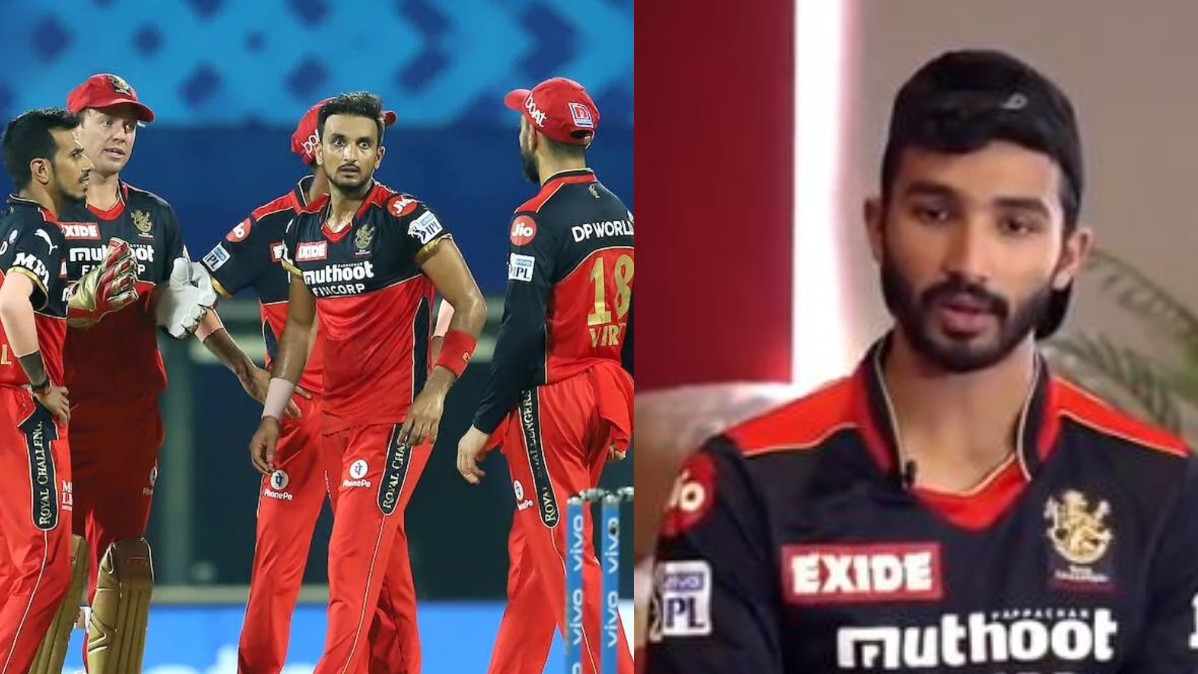 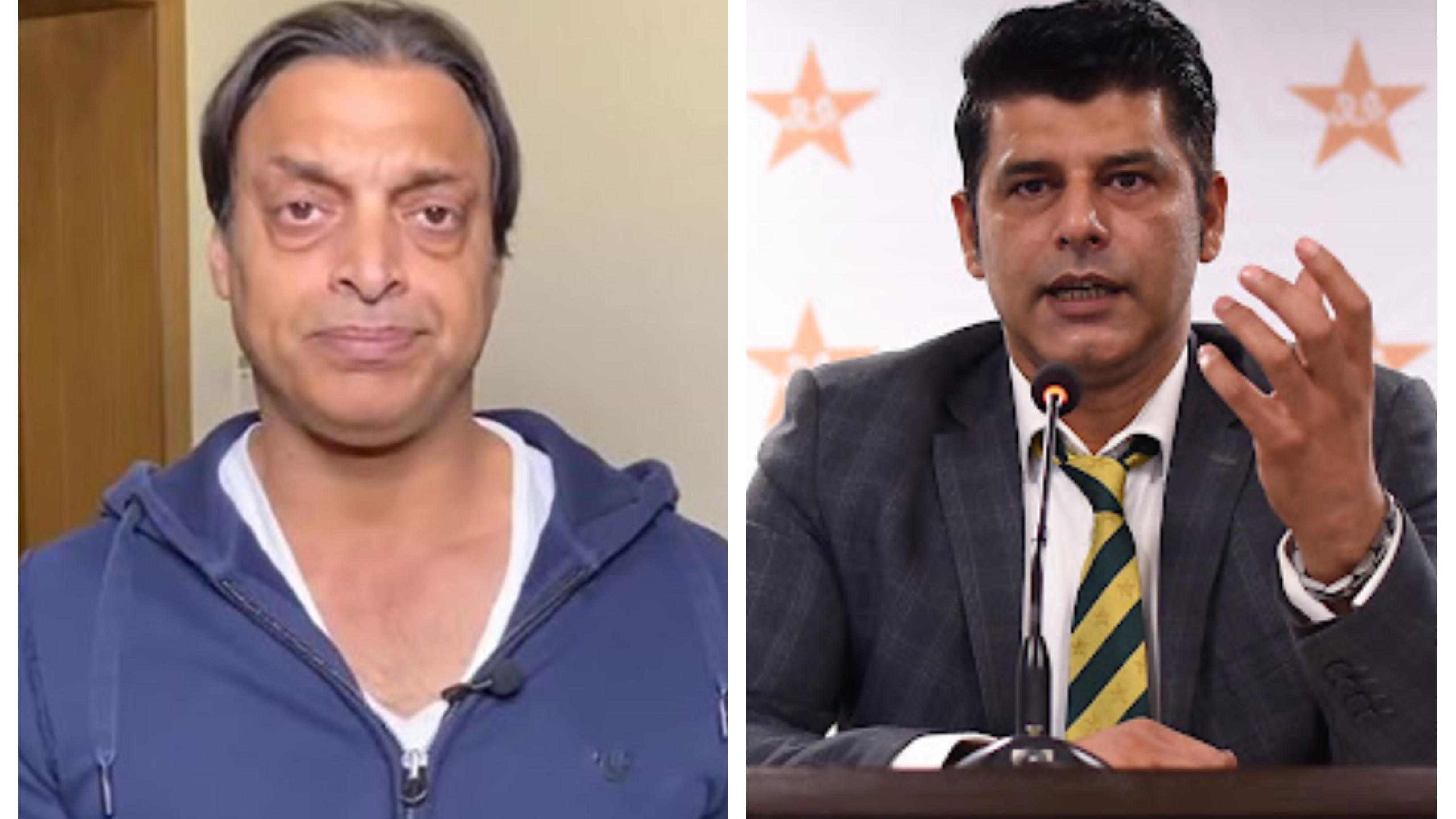