Wasim Akram couldn't meet his family in Australia due to travel restrictions amid COVID-19 pandemic. 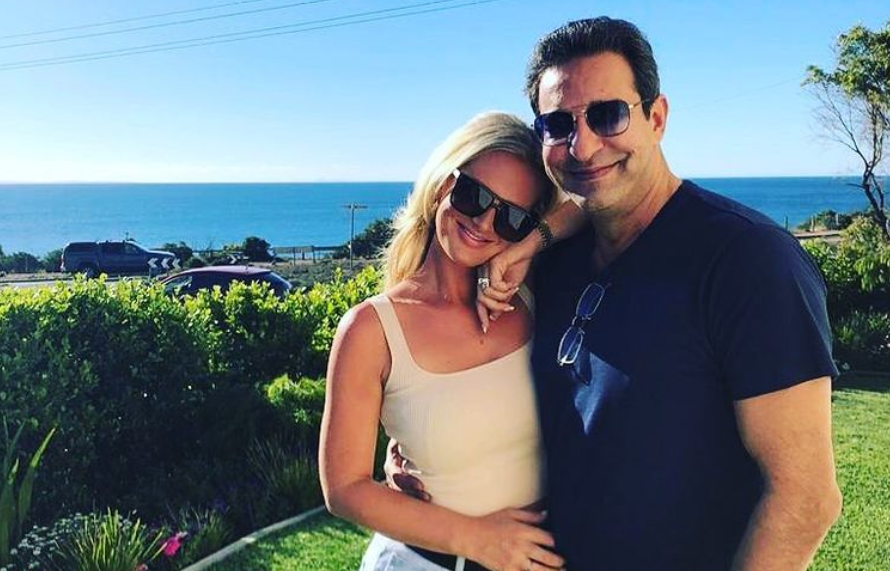 Former Pakistan cricketer Wasim Akram reunited with his wife Shaniera and daughter Aiyla after 10 months. The adorable reaction of father and daughter was captured by Shaniera.

Aiyla ran in happiness when she got to know it's her father waiting at the door. The little one immediately hugged her father when she saw him after a long time and Wasim said that he missed her very much.

Sharing the video on Twitter, Wasim thanked Shaniera for taking care of their daughter alone for so long. "Finally seeing my daughter after 10 months apart!", he wrote on Twitter.

The Pakistan cricket great added, "Thank you @iamshaniera for raising such a beautiful little princess while we have been apart #HappyDays #Australia."

Finally seeing my daughter after 10 months apart! Thank you @iamshaniera for raising such a beautiful little princess while we have been apart #HappyDays #Australia pic.twitter.com/EbyCTOKzZp

Shaniera and Aiyla were in Australia for the last 10 months, while Wasim was in Pakistan. The former cricketer reached Melbourne and was in quarantine before finally getting to meet his family. 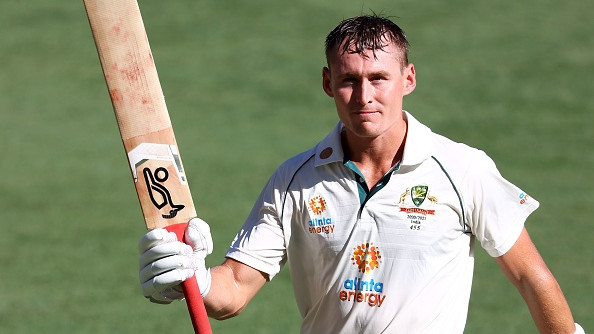 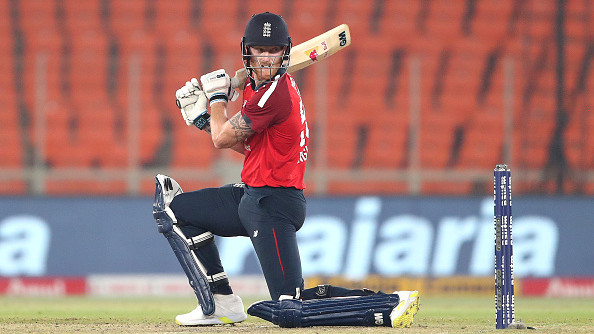 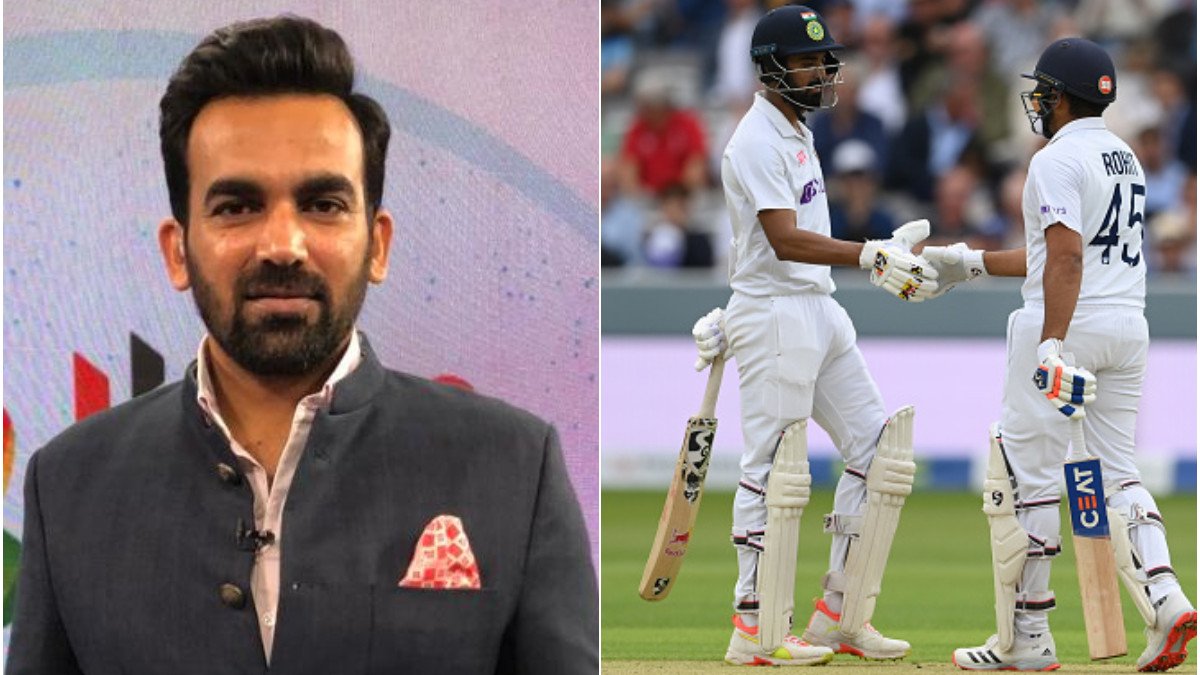