India had lost the Test series 4-1 when they last toured England in 2018. 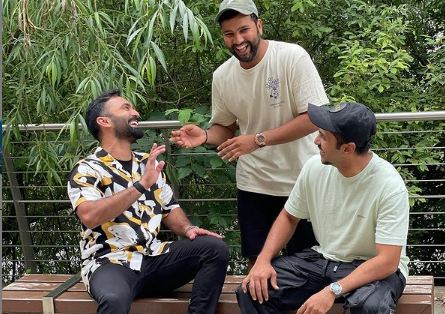 Indian batsman Rohit Sharma was seen hanging out with his India teammate Shardul Thakur and commentator Dinesh Karthik in England ahead of the start of the five-match Test series against Joe Root and his team starting on August 4 at Trent Bridge in Nottingham.

While Rohit and Shardul are part of India’s Test squad for the Test series against England, Karthik is in the UK on commentary duties since the WTC 2021 Final against New Zealand.

On Sunday, July 25, the star opener took to his Instagram handle to share a couple of pictures with Shardul and Karthik as he tried to troll the two by giving a funny caption to the post.

In the pictures, the trio of Rohit, Shardul, and Karthik can be seen sharing a laugh together. Rohit captioned the post: “Sandwiched between two clowns who love to talk.”

Have a look here –

Both England and India are hoping to get a great start in the second edition of the World Test Championship (WTC) with the upcoming Test series.

Virat Kohli & Co. will be hopeful of getting off to a winning start in the fresh edition of the competition. India had lost 4-1 in the Test series on their last tour of England in 2018 and will be hoping to script history with a victory this time around. 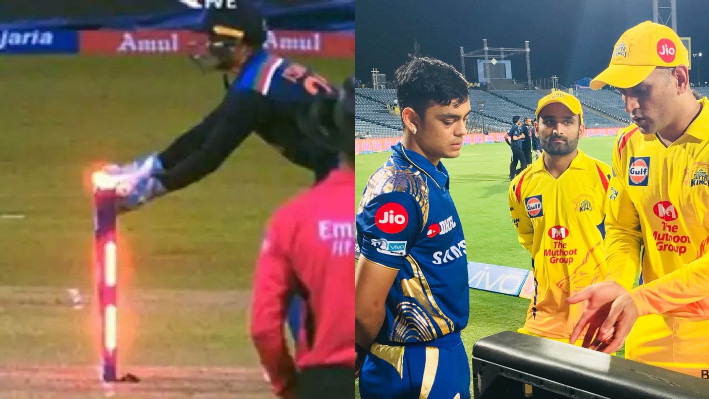 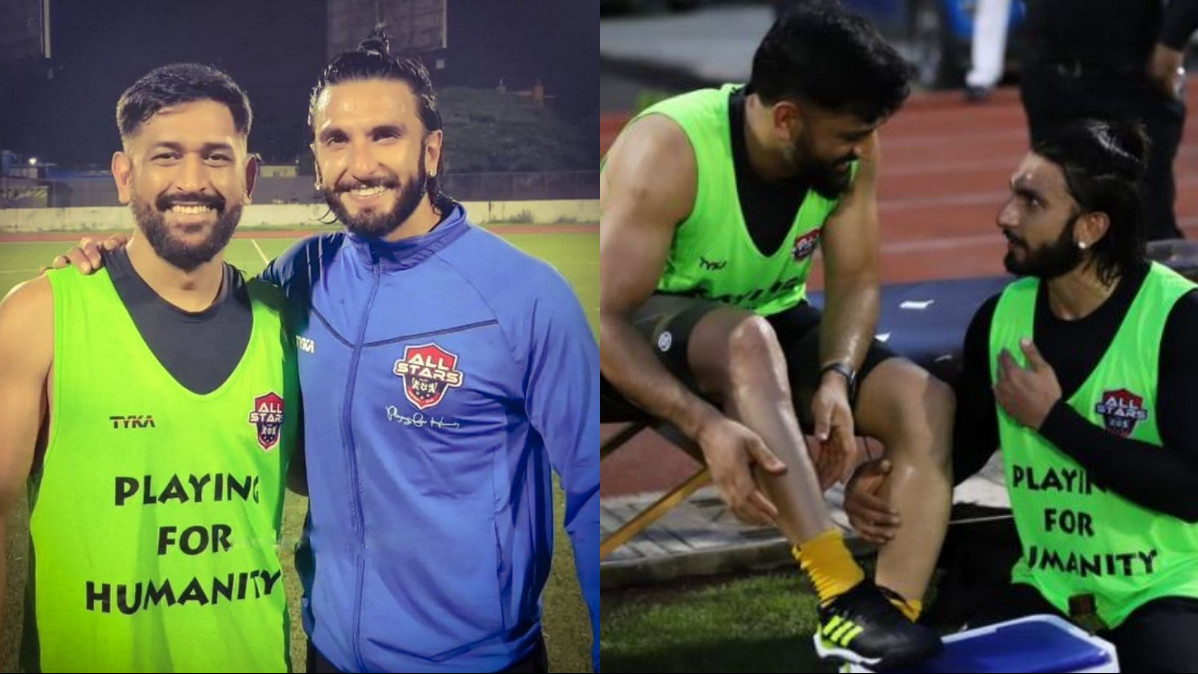 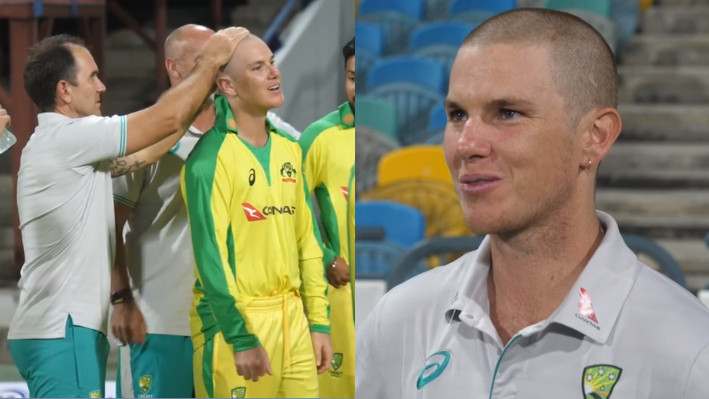