People on social media argued the legality of the dismissal. 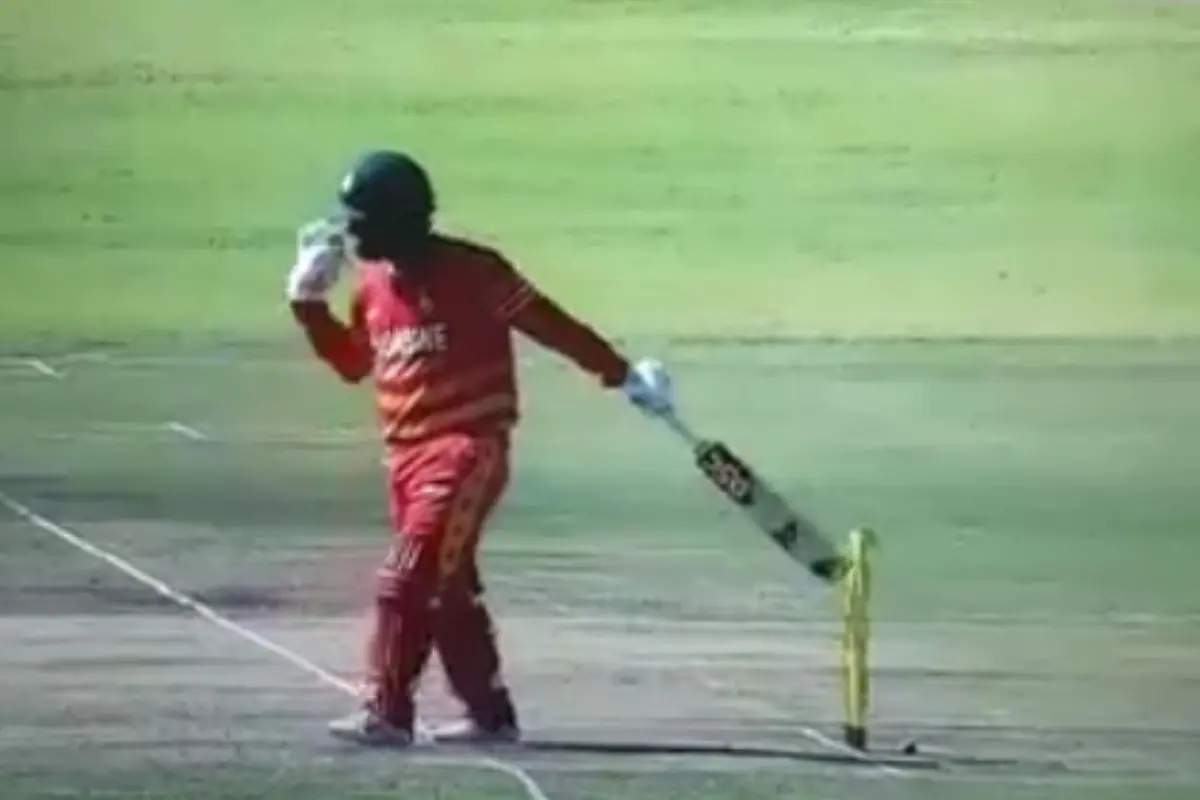 The second ODI between Zimbabwe and Bangladesh on Sunday saw class batsman Brendan Taylor being given out in a bizarre fashion as he was adjudged out hit wicket after he mistakenly hit the stumps with his bat just as he finished practicing a shot.

The incident took place in the 25th over of Zimbabwe's innings when Taylor missed with an attempt to uppercut a delivery from Bangladesh pacer Shoriful Islam. After the ball had passed his bat, Taylor practiced the shot from the crease and swung his bat backward, dislodging one bail in the process.

The on-filed umpires consulted with the third umpire, who adjudged Taylor out hit wicket. Taylor had made 46 in 57 balls with 5 fours and 1 six.

However, the decision divided the experts and fans on the legality of the dismissal as fans on social media argued that Taylor should not have been given out as he was not playing a shot when he hit the stumps.

Zimbabwe managed 240/9 with Wessley Madhevere top-scoring with 56. Shoriful Islam picked 4/46 in his 10 overs.

Brendan Taylor out with one of the most ridiculous wickets I've seen in a long time ???? #ZIMvBAN pic.twitter.com/njQWXHbhTl 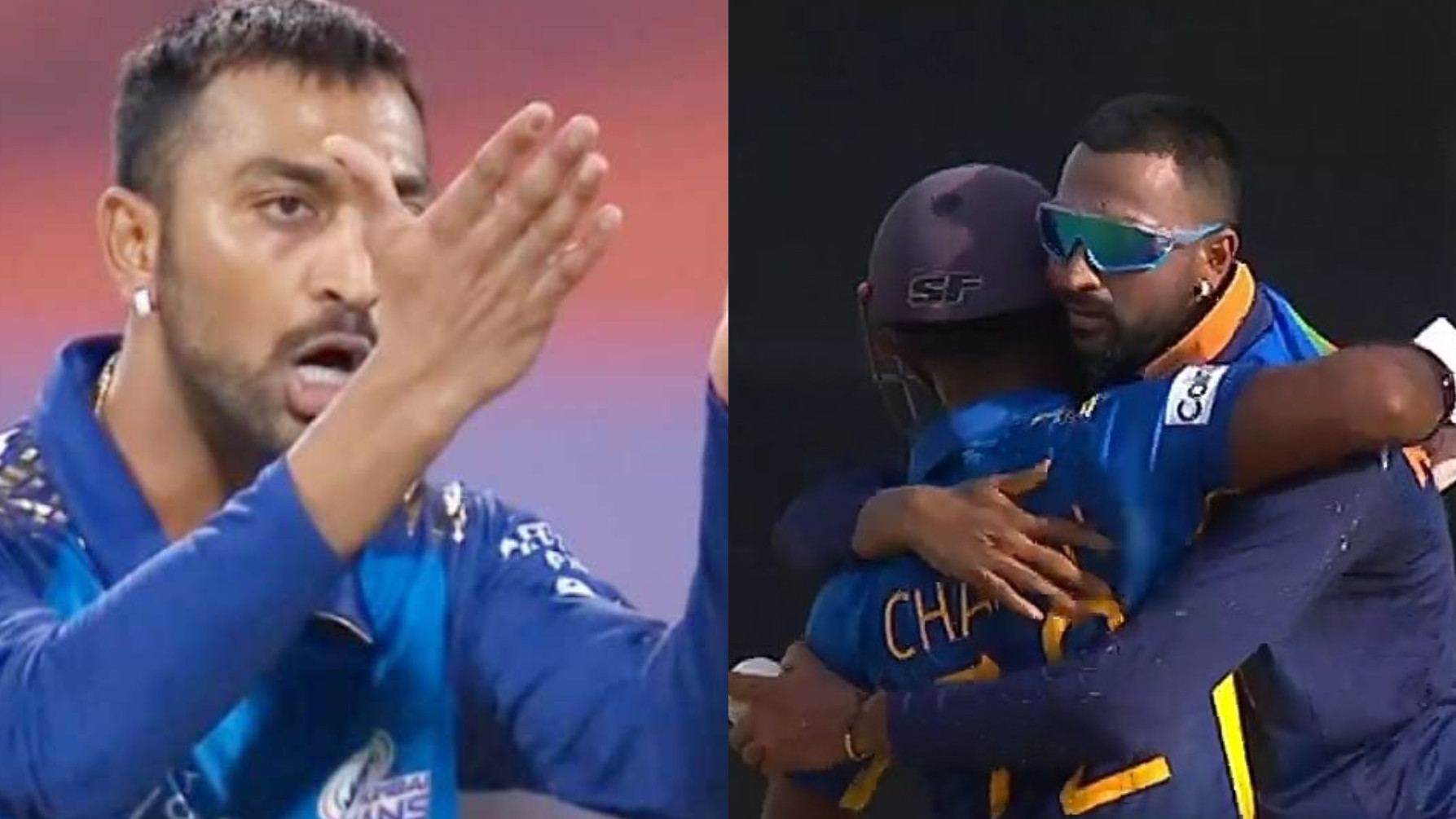 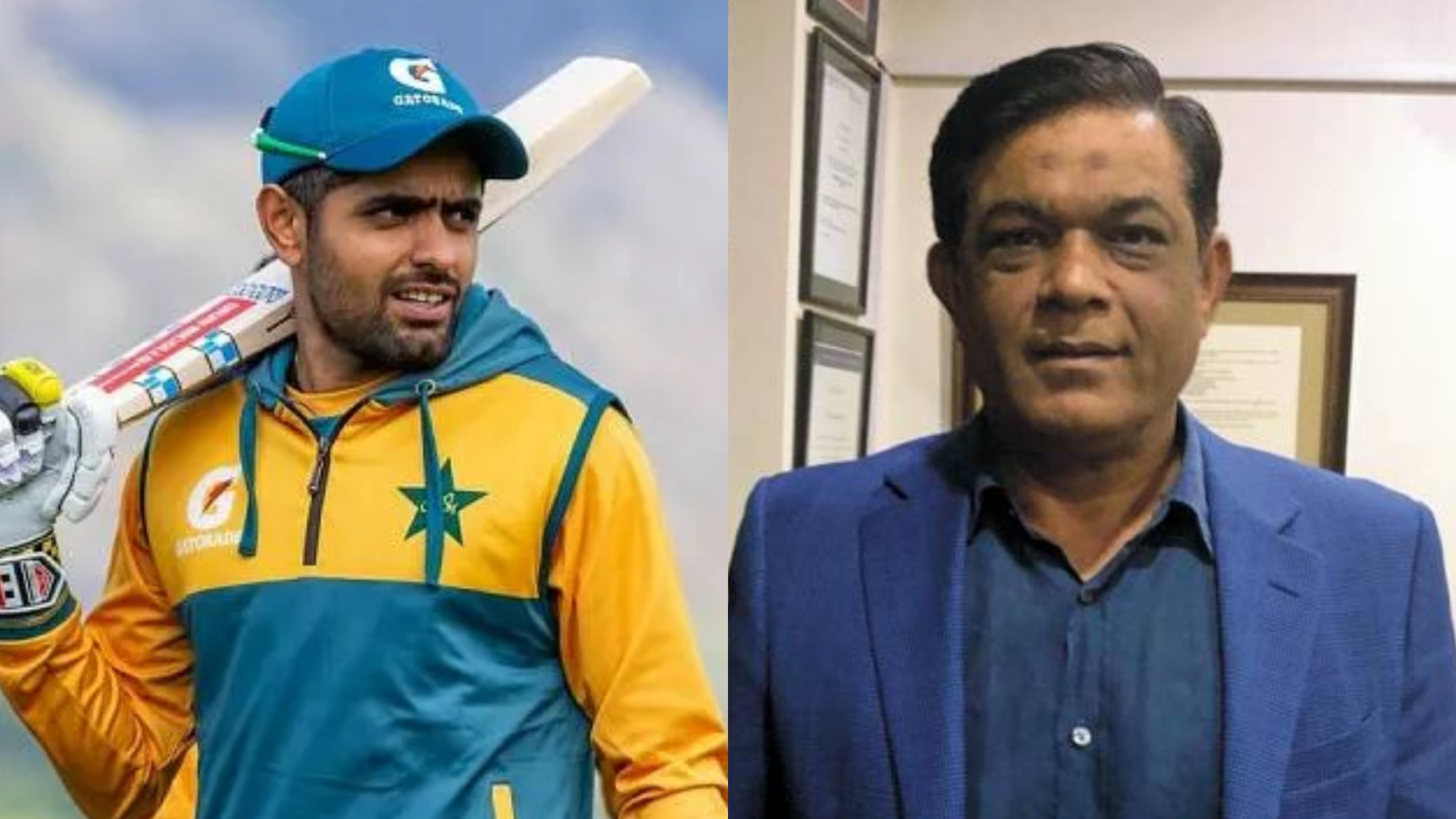 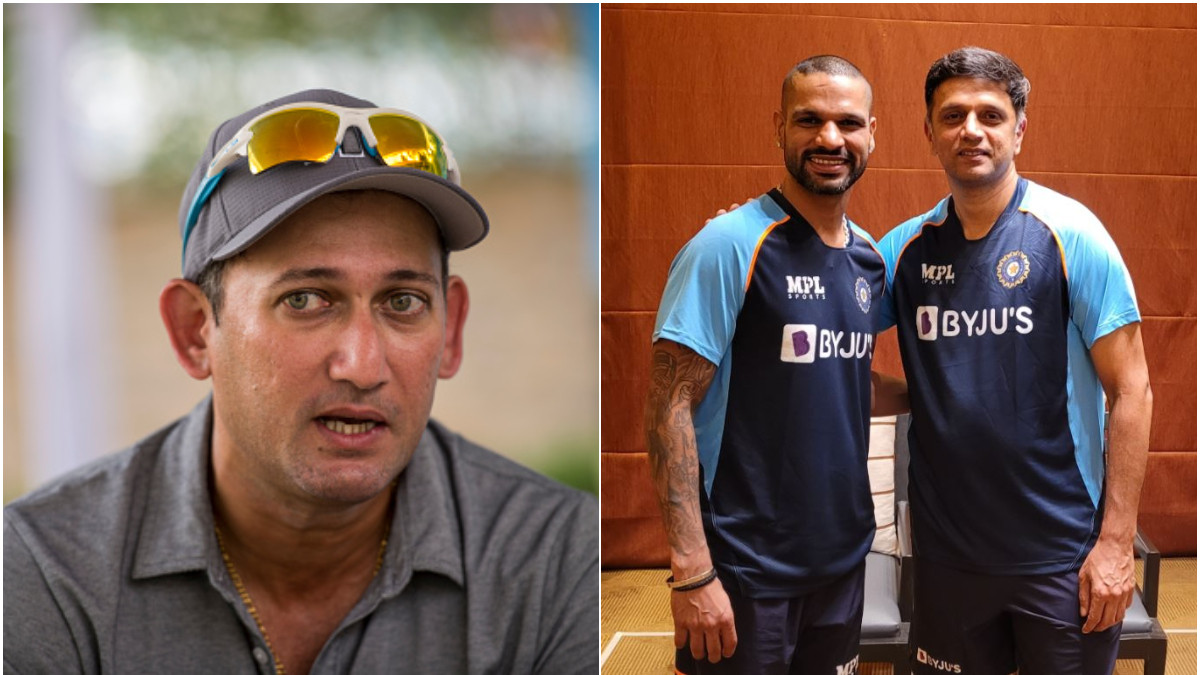