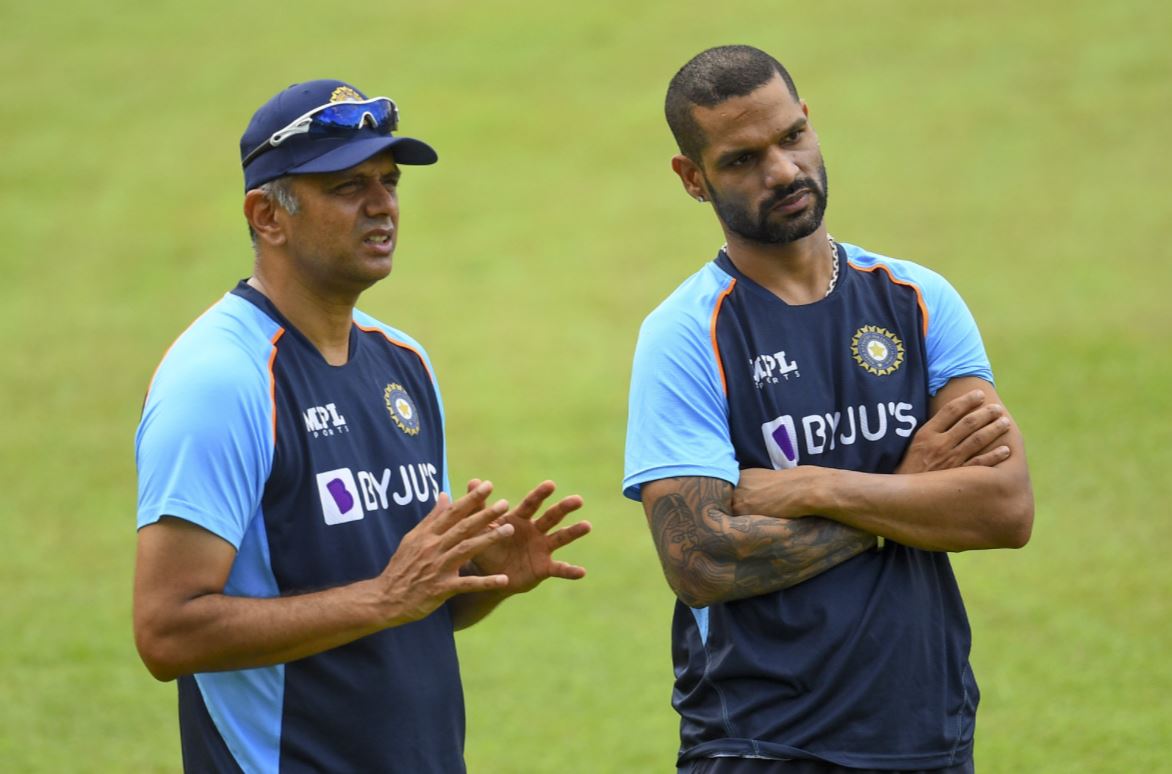 Since the Indian team with all the senior players like Virat Kohli, Rohit Sharma, Jasprit Bumrah and others along with head coach Ravi Shastri are in the UK, a new-look team led by Shikhar Dhawan and head coach Rahul Dravid travelled to Sri Lanka for the white-ball tour against hosts.

While a lot of fans felt this limited-overs series between India and Sri Lanka to be an audition for National Cricket Academy (NCA) head Rahul Dravid to take Ravi Shastri’s place, former India cricketer Ajit Agarkar felt that Shastri has proved himself in the position over the years.

“I think Rahul needs no audition. Ravi Shastri has not been doing anything wrong except that loss in the World Test Championship (WTC) final. The Under-19 team has benefited, other coaches at the NCA and state associations have also helped him,” Agarkar said while speaking on Sony Liv's pre-match show.

Sanjay Manjrekar, who was on the same panel as Agarkar, agreed with the latter and opined that he didn’t reckon if Dravid is competing for the position of India’s head coach at all.

“I am not sure if Rahul is vying for that position,” Manjrekar said.

Rahul Dravid, who retired from international cricket in 2012, has been credited for the massive bench strength India boasts of today as majority of the youngsters in the current India setup have played under his guidance previously.

Before becoming the NCA director, he served as head coach of the India A and India U19 men’s teams from 2015 until August this year.

As far as Team India is concerned, the Men in Blue will take on hosts Sri Lanka in a three-match ODI series on July 18, followed by as many match T20I series from July 25, with all six matches to be played at the R Premadasa Stadium in Colombo. 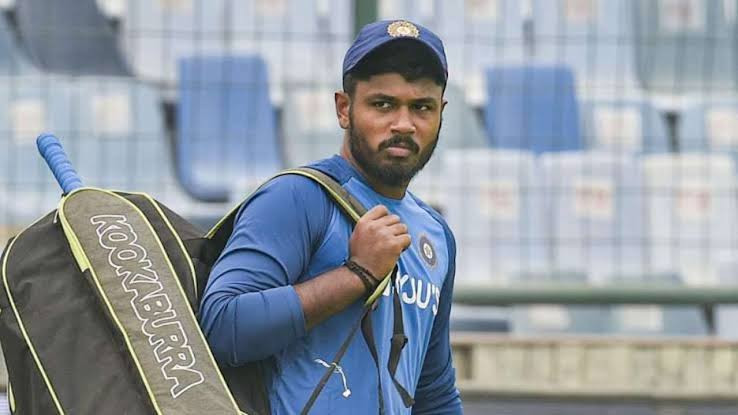 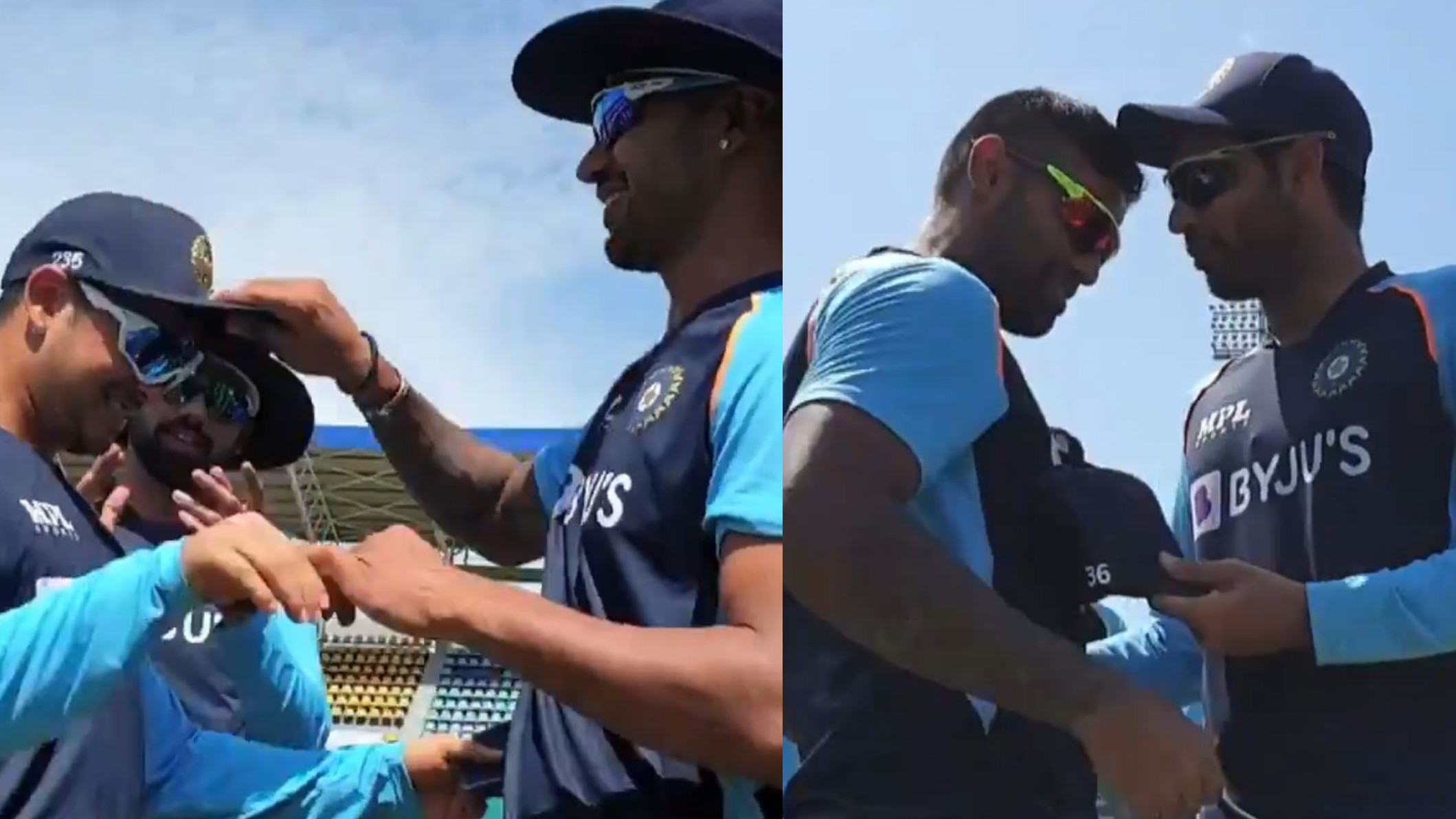 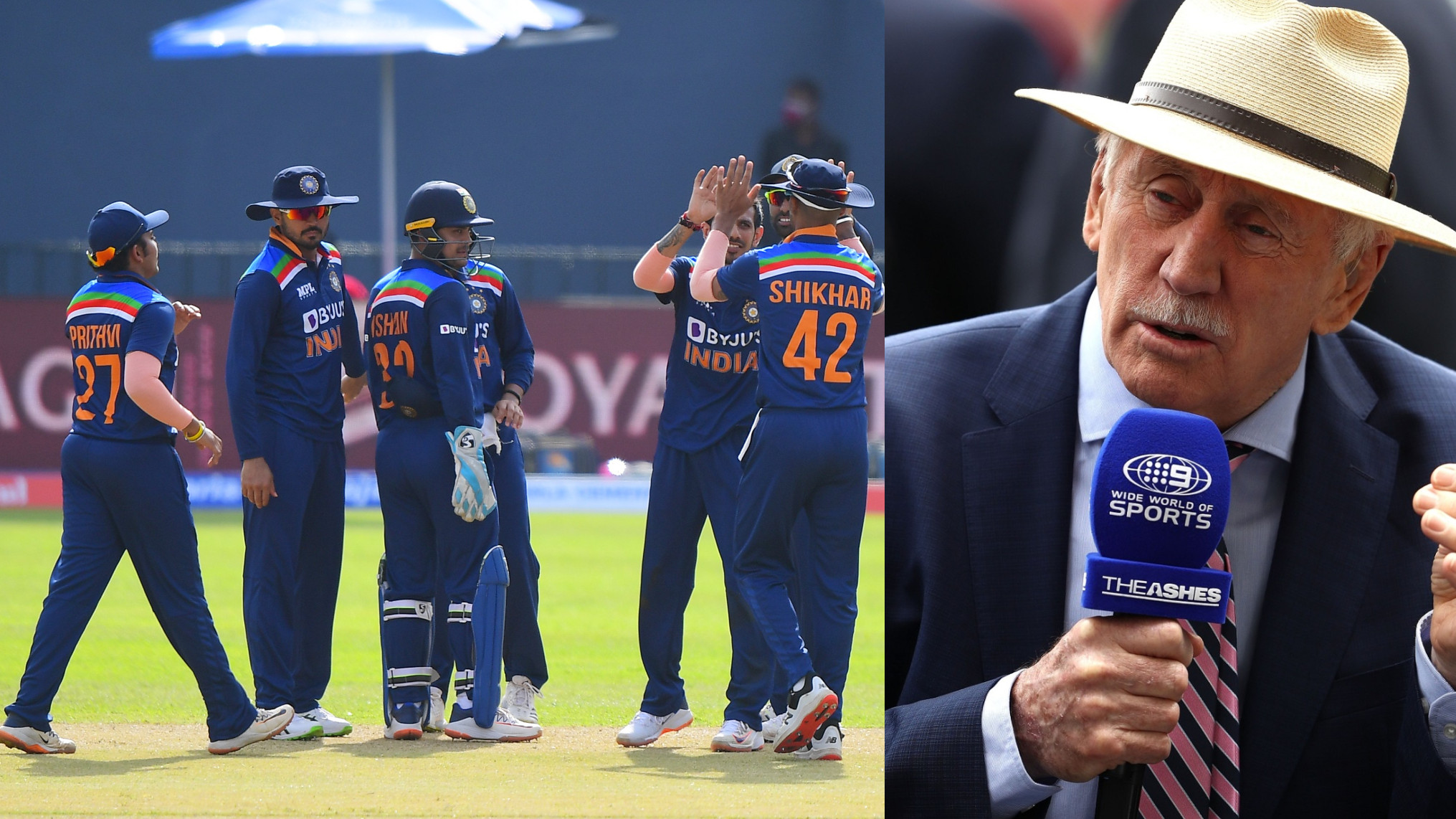 When it comes to batting talent depth, India are best placed of all teams, says Ian Chappell