Barmy Army had taken a dig at Stuart Broad's domination against David Warner. 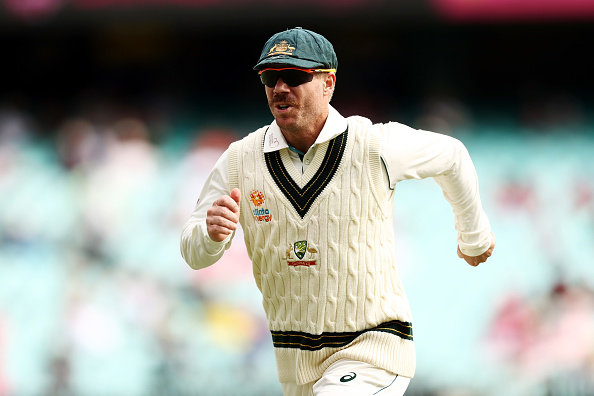 Bancroft was out Leg Before Wicket on naught by Broad and Barmy Army took a jibe at the latter's dominance against Warner. They wrote, "Broady with another Aussie in his back pocket."

Broady with another Aussie in his back pocket ???? pic.twitter.com/F0yxutQdrG

Broad has been outstanding with the ball against Warner in the Ashes 2019. He had haunted the Aussie and dismissed him 7 out of 10 times in the five-match series.

But Warner was at his best off the field while responding to the Barmy Army. He reminded them of England's football team defeat in the Euro 2020 final against Italy.

"Did you watch the football the other night tad high for my liking," Warner responded to Barmy Army's tweet.

The Barmy Army responded with a picture of Broad dismissing Warner in an attempt to rattle him. But the Australia opener kept his calm and won the conversation.

Was that the dismissal I should have reviewed ???? 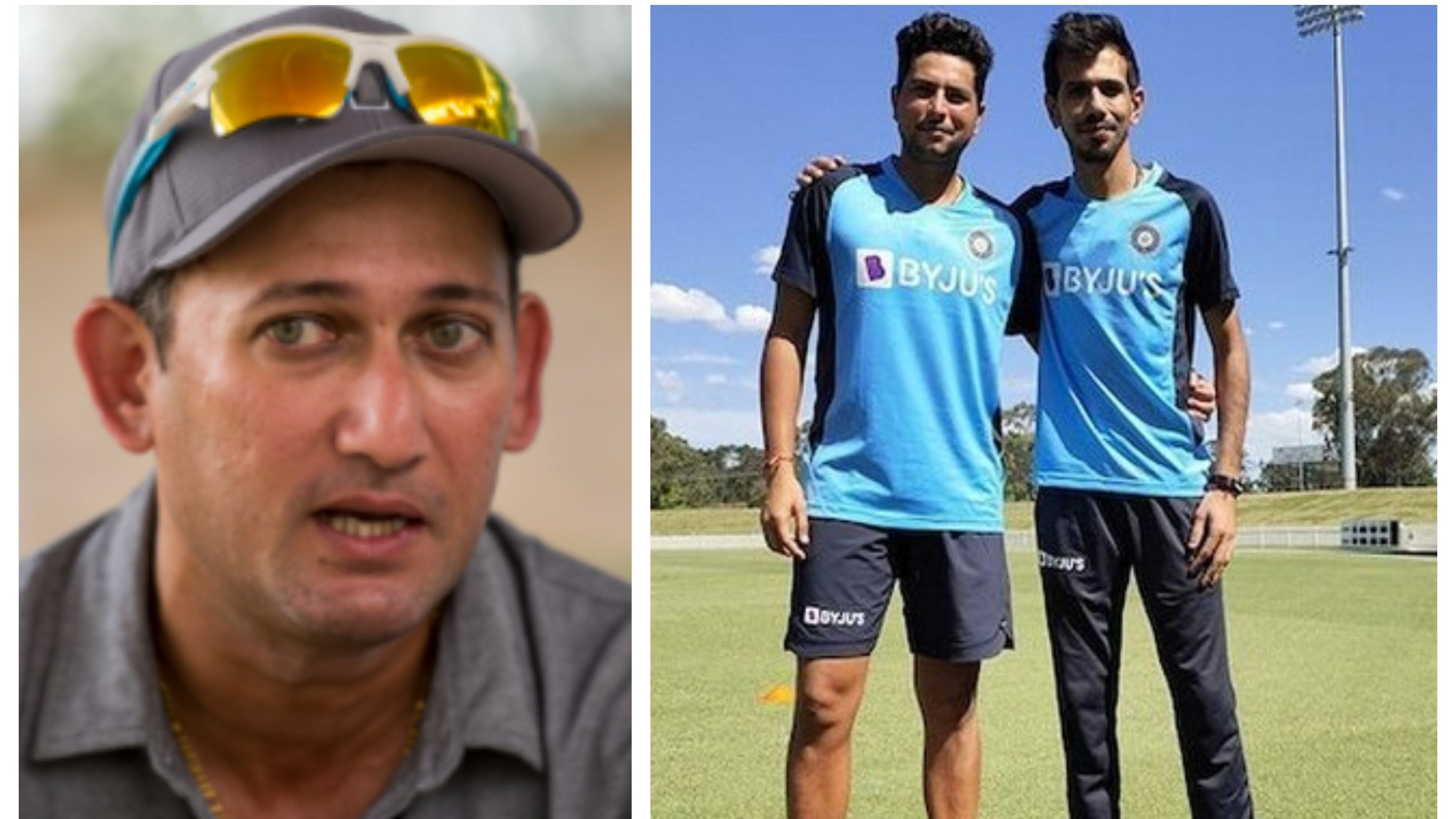 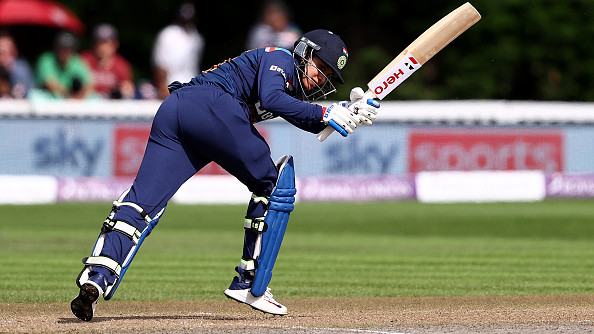 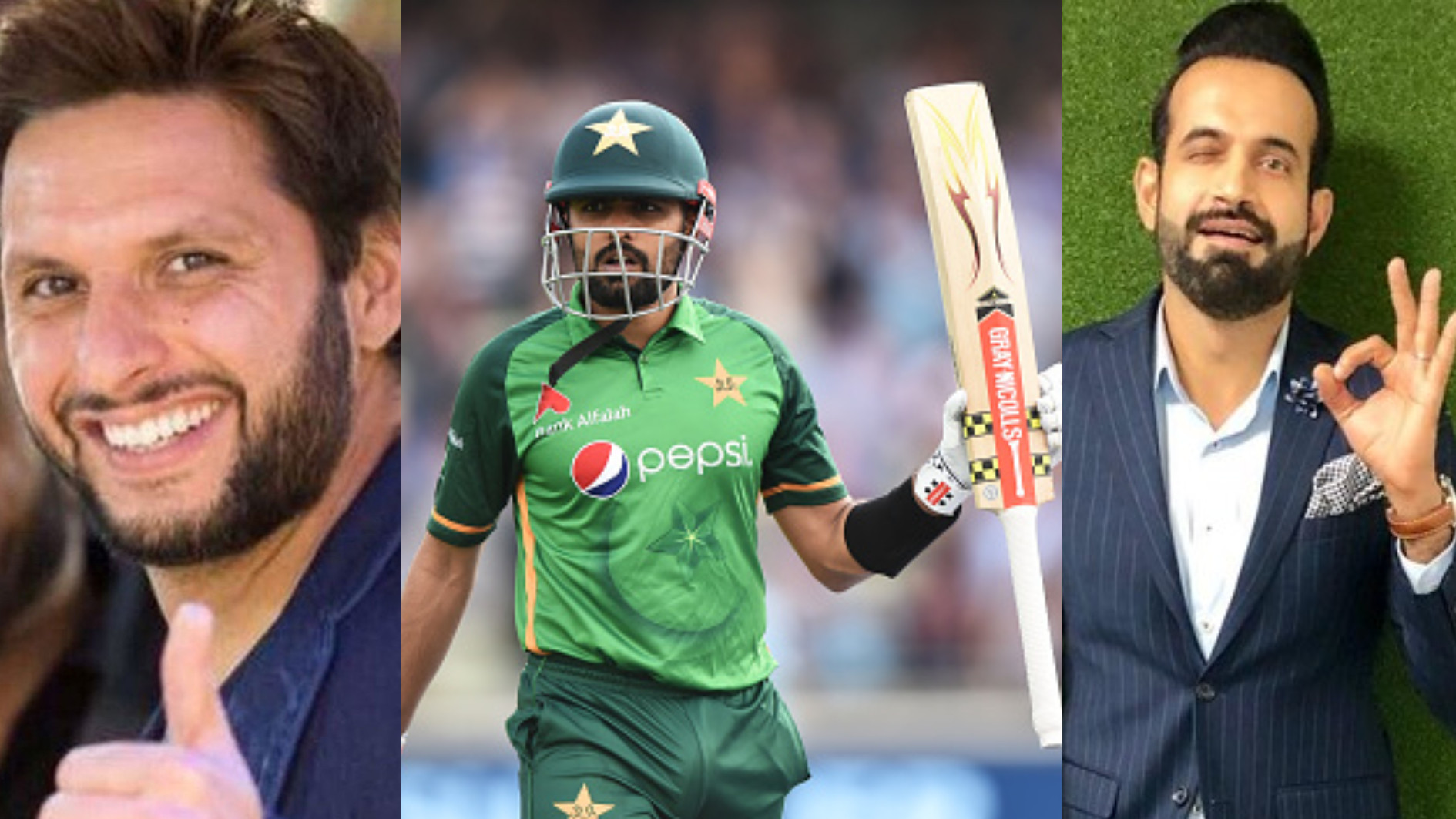