John Cena's Instagram bio says he wants his fans to interpret the posts. 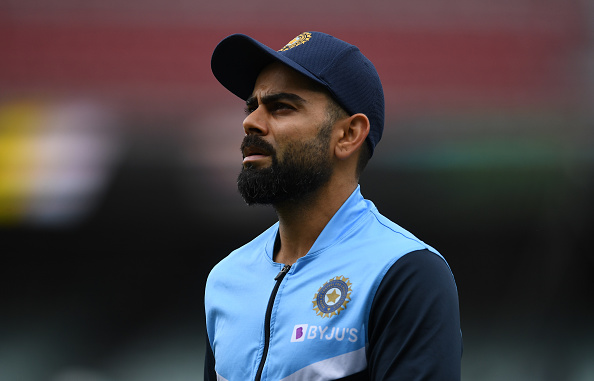 WWE wrestler John Cena surprised his Indian fans with his recent Instagram post. He posted Team India captain Virat Kohli's picture with no caption and left it for fans to interpret.

The picture of Kohli is from an ODI match against West Indies in 2019. He had scored his 43rd ODI hundred and India went on to win the match at Port of Spain.

This is not the first time the WWE wrestler has posted a picture of an Indian celebrity. He had previously shared a picture from Sachin Tendulkar's farewell Test match in 2018.

In 2017, Cena had shared a picture of Indian cricketer Rahul Dravid with a quote. “You Don’t Play for Revenge, You Play for Respect and Pride," the picture read. 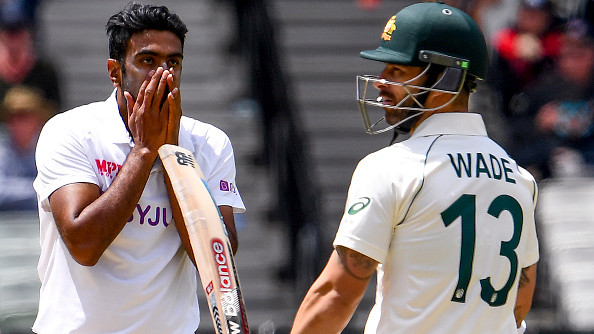 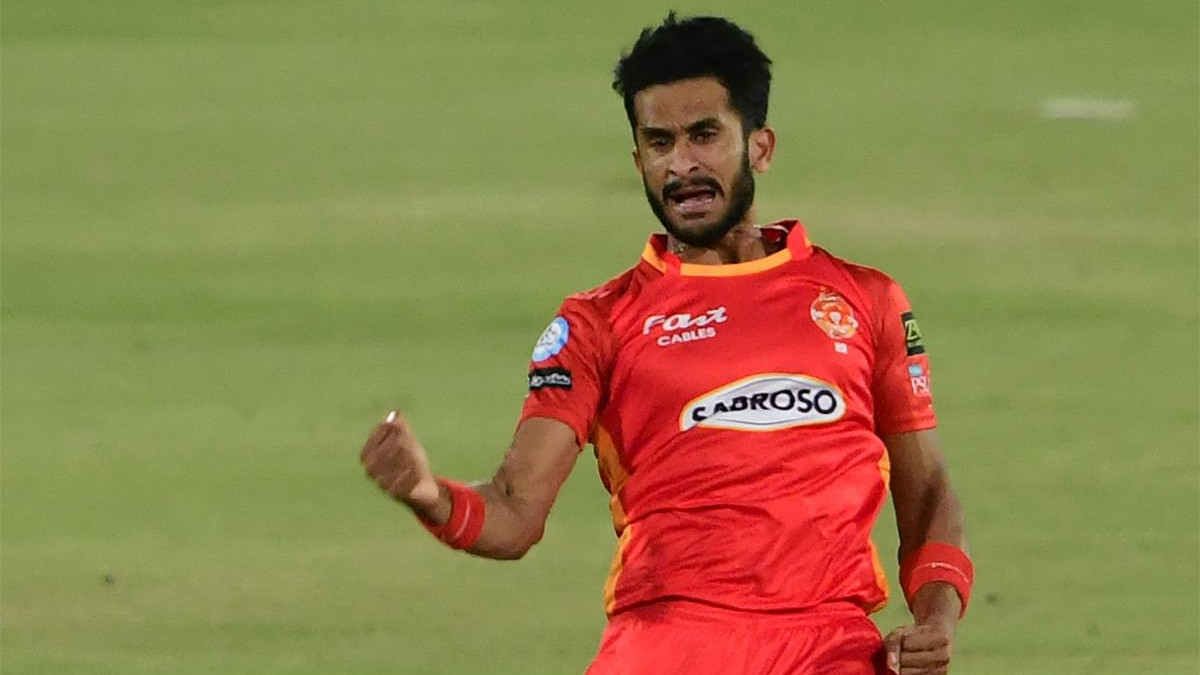 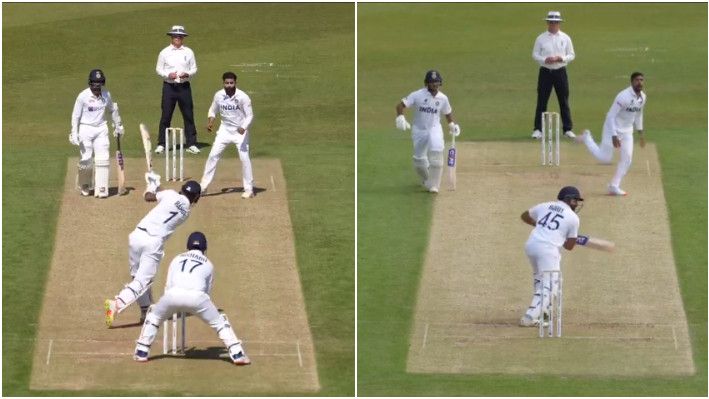