Ajinkya Rahane recently led India to a 2-1 Test series win over Australia down under. 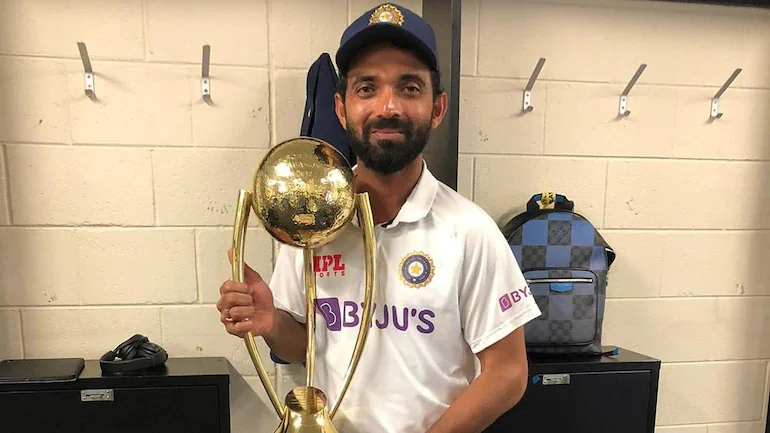 Ajinkya Rahane is celebrating his 33rd birthday today on June 6, 2021, and received wishes from the Indian cricket fraternity on Twitter.

Rahane made his Test debut for India in 2013, but his limited-overs debut came in 2011. He became an important member of the Indian batting lineup, cementing himself at the no.5 spot. Rahane, a Mumbai native impressed one and all with his impressive catching abilities in slips and overall fielding acumen as well.

Rahane has been the Indian vice-captain in Test cricket for a long time and achieved one of the best results for the Indian team when he captained them to 2-1 Test series win over Australia in Australia recently.

This win was special after Virat Kohli came back home for the birth of his daughter after the humiliating defeat in the first Test in Adelaide when India was bowled out for 36 in the second innings. Rahane took over from Kohli in the remainder of three Tests and despite Indian players getting injured left, right, and center, led the team from the front, scoring a ton in MCG Test.

India won the Test series under his guidance and rightly received all the laurels possible.

Rahane remains one of the best batsmen in the world and a brilliant leader as well.

Today as he celebrates his 33rd birthday, Rahane received wishes from the fellow Indian cricket fraternity.

The Karate Kid in you was seen in Australia. After the 36 all out in Adelaide , the way you led from the front in a historic test series victory will always be etched in every Cricket lover’s memory. Happy Birthday @ajinkyarahane88 Kee May pic.twitter.com/ZCIEPA2hJC

Wish you a very Happy Birthday Brother @ajinkyarahane88 ????.. Lots of love to you & your family.. Best wishes

Happy Bithday @ajinkyarahane88 ! Have the most amazing year ahead..???? pic.twitter.com/fdmu72va0v

Happy birthday @ajinkyarahane88 wish you lot of success in England and great year ahead.. God bless you

Wishing you a very happy birthday @ajinkyarahane88 bhai. To many more runs and top innings for ???????? Cheers. pic.twitter.com/nQOhPPFILm

Happy Birthday to a man who has played such an instrumental role in India reaching the WTC finals. Most runs for India in WTC - 1095 Runs and outstanding leadership which led to an unforgettable series win in Australia.

Many many happy returns of the day @ajinkyarahane88 . So impressed with the way you led India after the loss in the Adelaide test and played such an instrumental role in probably our greatest Test series win. Have a great year ahead. pic.twitter.com/ZBsIbYDg5Q 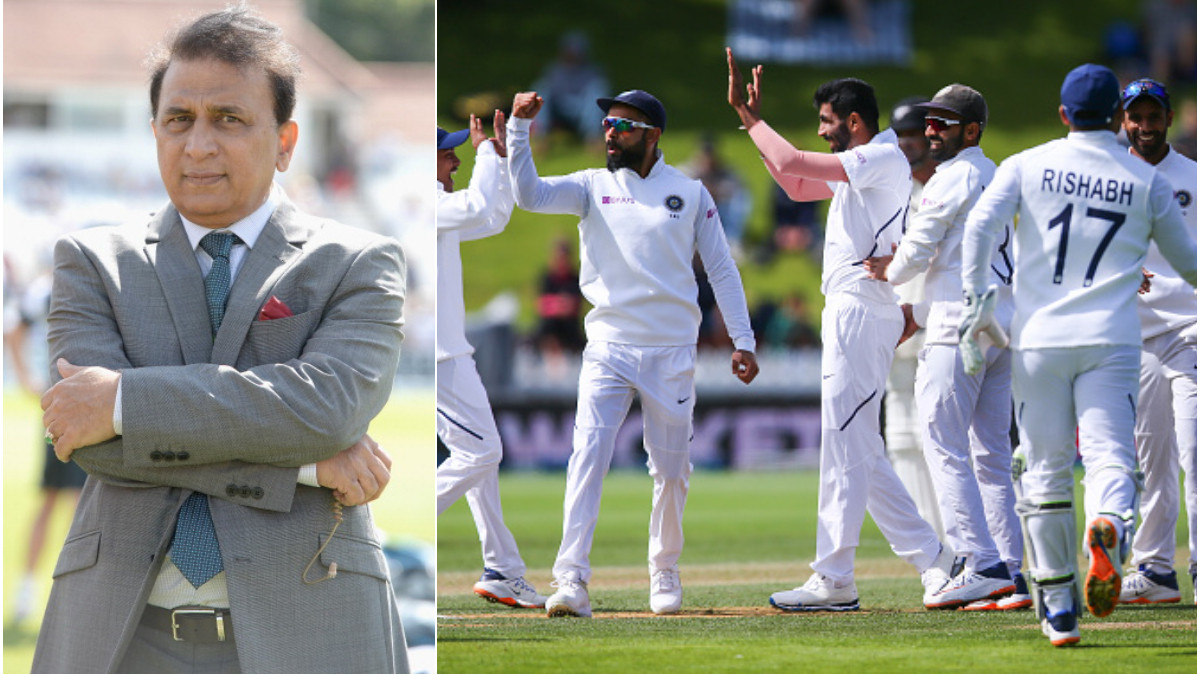 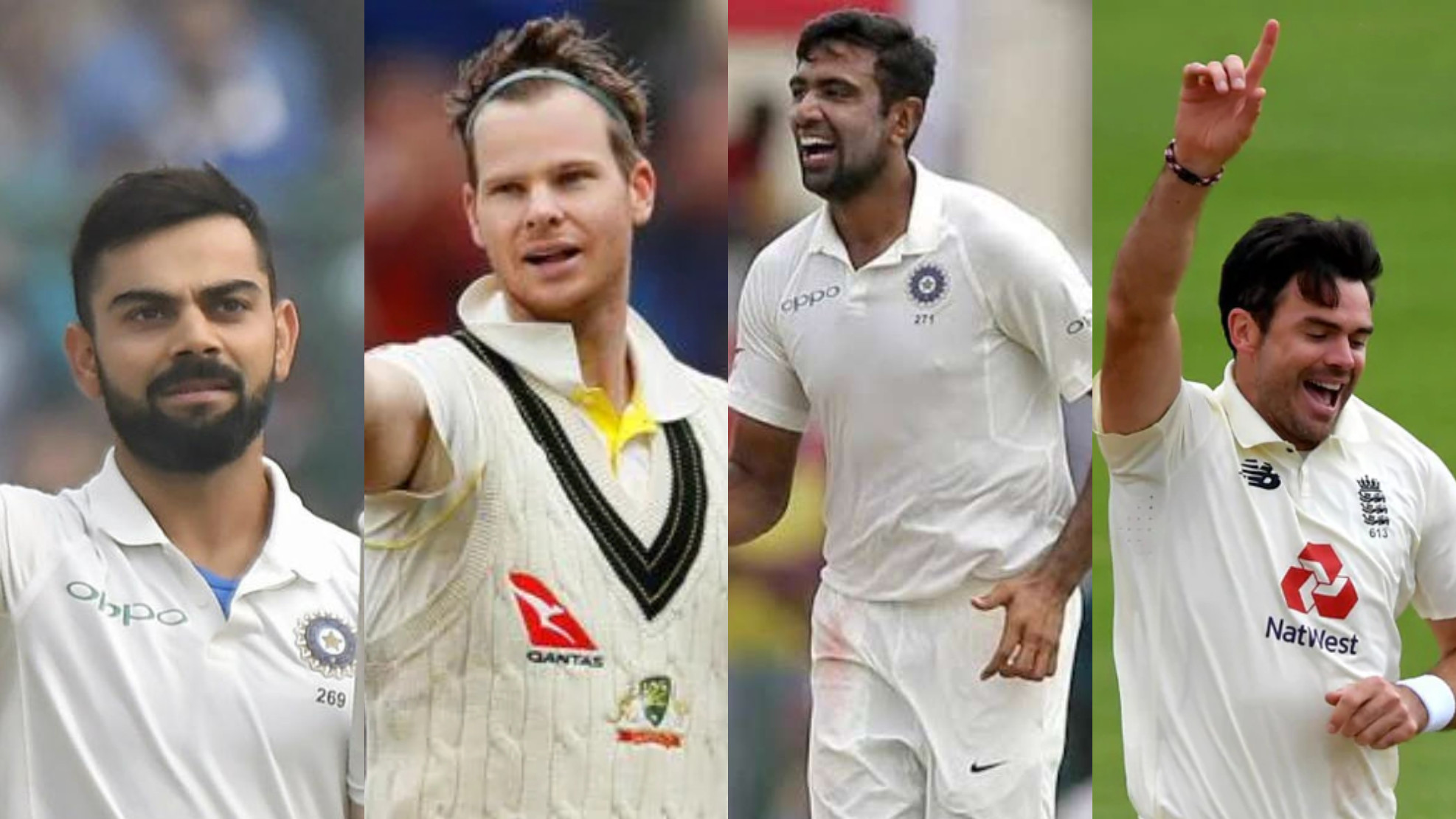 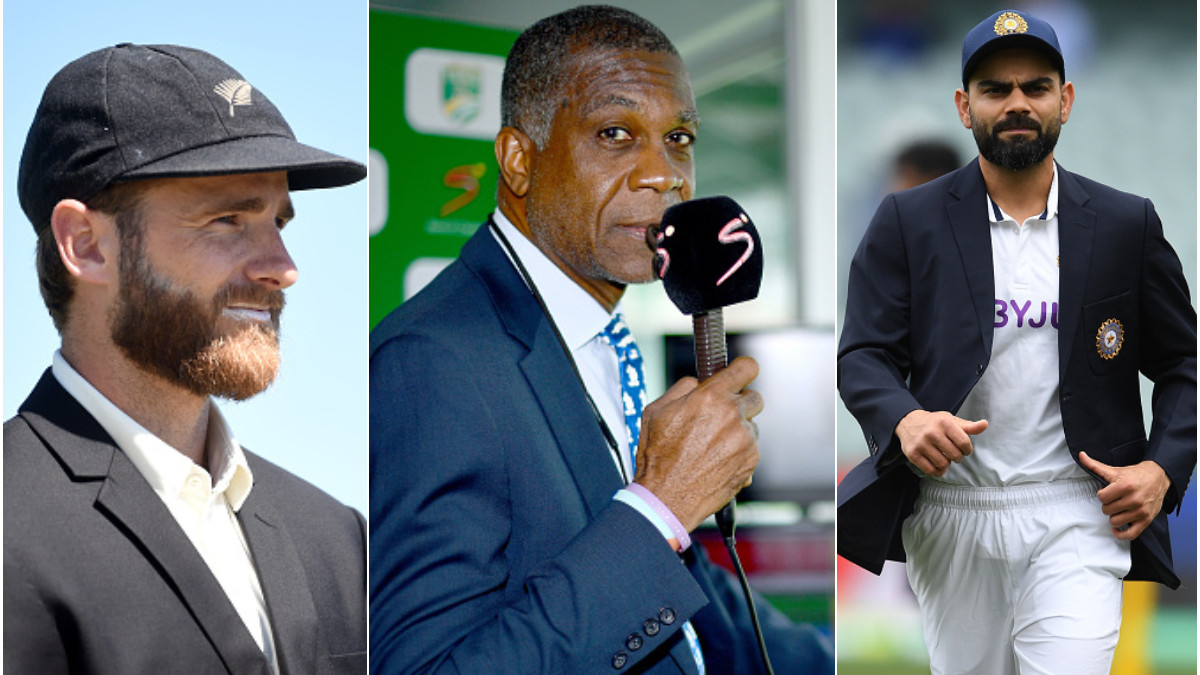