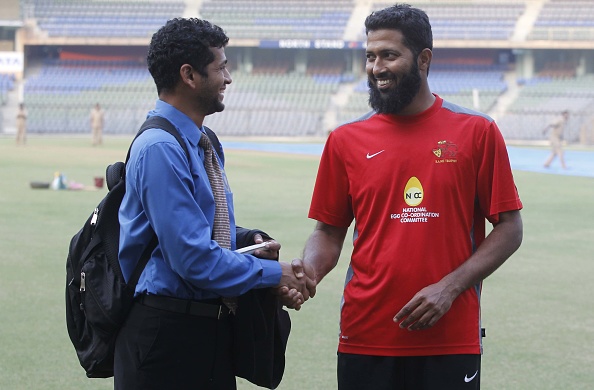 Ex-India cricketer Wasim Jaffer was among the candidates who applied for the role. He congratulated Mazumdar for getting selected for the job and also posted a hilarious meme when asked to post a congratulatory meme.

"Many congratulations to my good friend @amolmuzumdar11 for becoming Mumbai head coach. I'm sure Mumbai cricket will reach greater heights with your guidance," Jaffer tweeted.

Mazumdar thanked him in reply and wrote that he expected a meme from Jaffer in his post. He replied, "Thanks @WasimJaffer14. You know it, not an inch would be given on the ground. BTW I was expecting a meme."

Thanks @WasimJaffer14. You know it , not an inch would be given on the ground. BTW I was expecting a meme ????

Jaffer posted an honest meme in response, after being not picked for the role which cracked up his followers.

Me when the person who got the job which I had also applied for asks for a congratulatory meme ???????? https://t.co/ApsYUu5kf7 pic.twitter.com/cDJbr1L87i 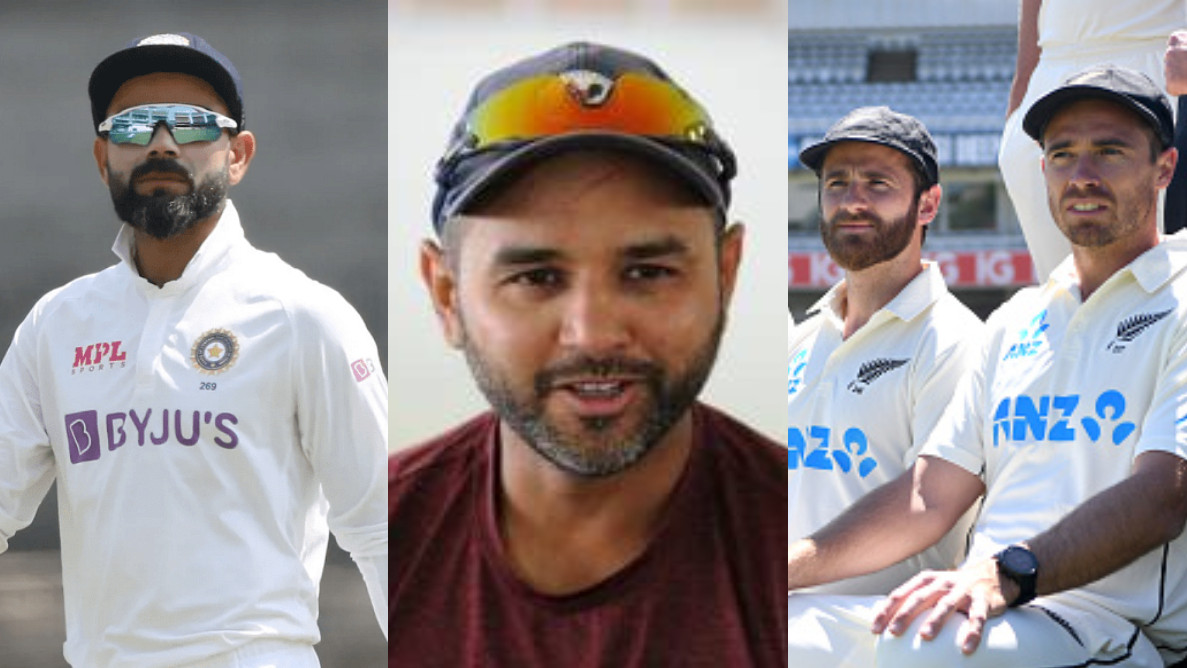 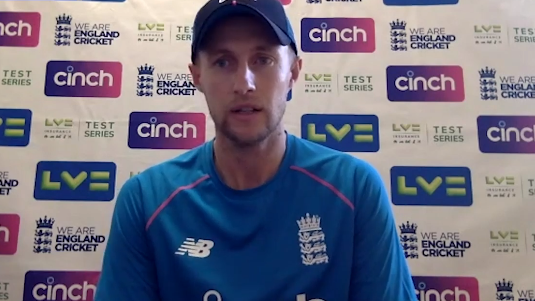 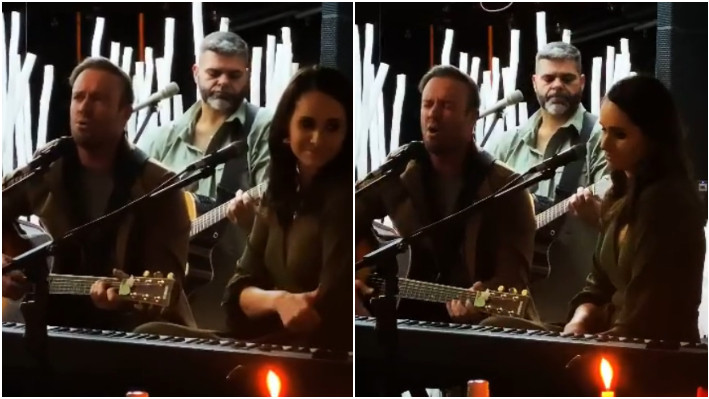