Manjural Islam Rana died at the age of 22 in a road accident back in 2007. 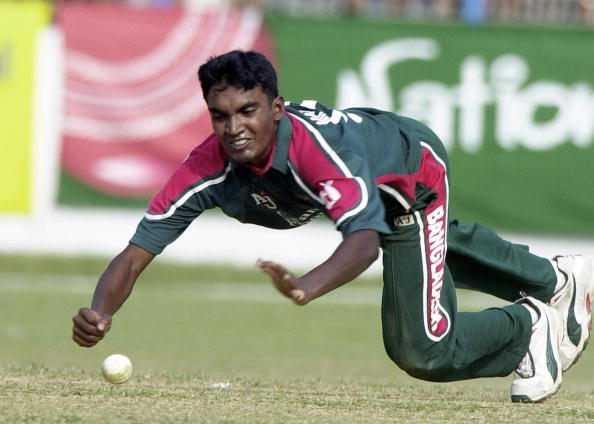 Bangladesh Cricket Board (BCB) faced outrage on social media after posting an absurd stat of their ex-cricketer Manjural Islam Rana, who died back in 2007. It was Rana's birthday and they wished him in a very shocking way on Twitter.

BCB tweeted that Rana was the youngest Test cricketer to die at the age of 22 years and 216, portraying it as an achievement. Fans on Twitter were upset with the post and asked the board to take the tweet down.

Not only fans, but even the India off-spinner R Ashwin couldn't believe the tweet. He replied with a flushed face emoji in response to the post. 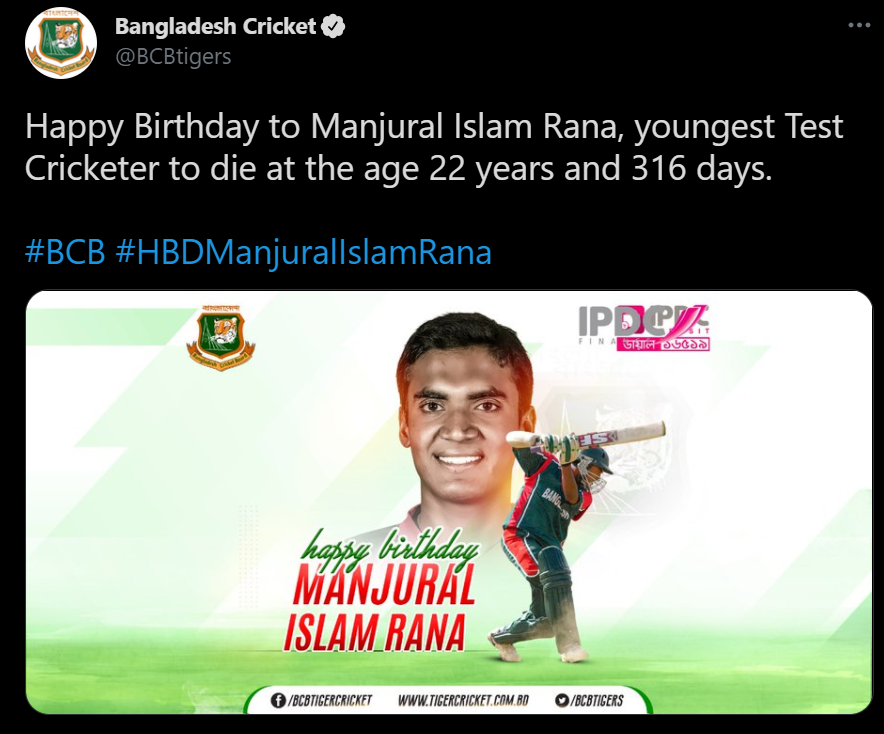 They later posted another tweet, but this time with a better caption, calling Rana one of their greatest tigers.

Happy Birthday to Manjural Islam Rana. One of the Greatest Tiger we ever had. #BCB #HBDManjuralIslamRana pic.twitter.com/tebMCvUwK4

Rana died in an accident on 16 March 2007, while the Bangladesh cricket team were in the Caribbean for the 2007 Cricket World Cup. The accident happened when his motorcycle collided with a microbus and then hit an electrical pole at the side of the road.

Bangladesh had defeated India in the 2007 Cricket World Cup and captain Habibul Bashar dedicated the win to Rana.

What kind of stat and record you have shared on someone's birthday Admin ?? Have some shame and immediately take this down.

Is this even a way to wish birthday?

What is this shit? pic.twitter.com/RCYkVUTYW1

Admin do you have brain ???? ?? pic.twitter.com/zgNxzHhajP

How could someone write a caption like that?! Absolutely shameful. Whoever is moderating this tweeter account needs to be sacked by BCB. This is disgrace.

There are soo many better ways to wish someone on their birthday ???????? 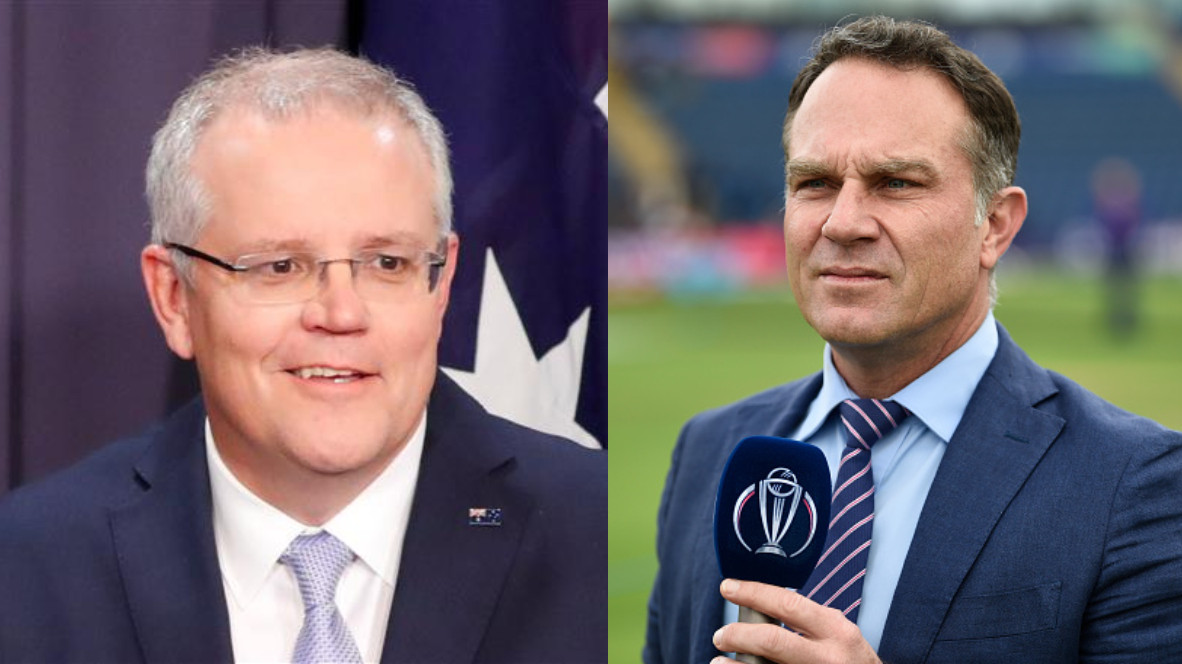 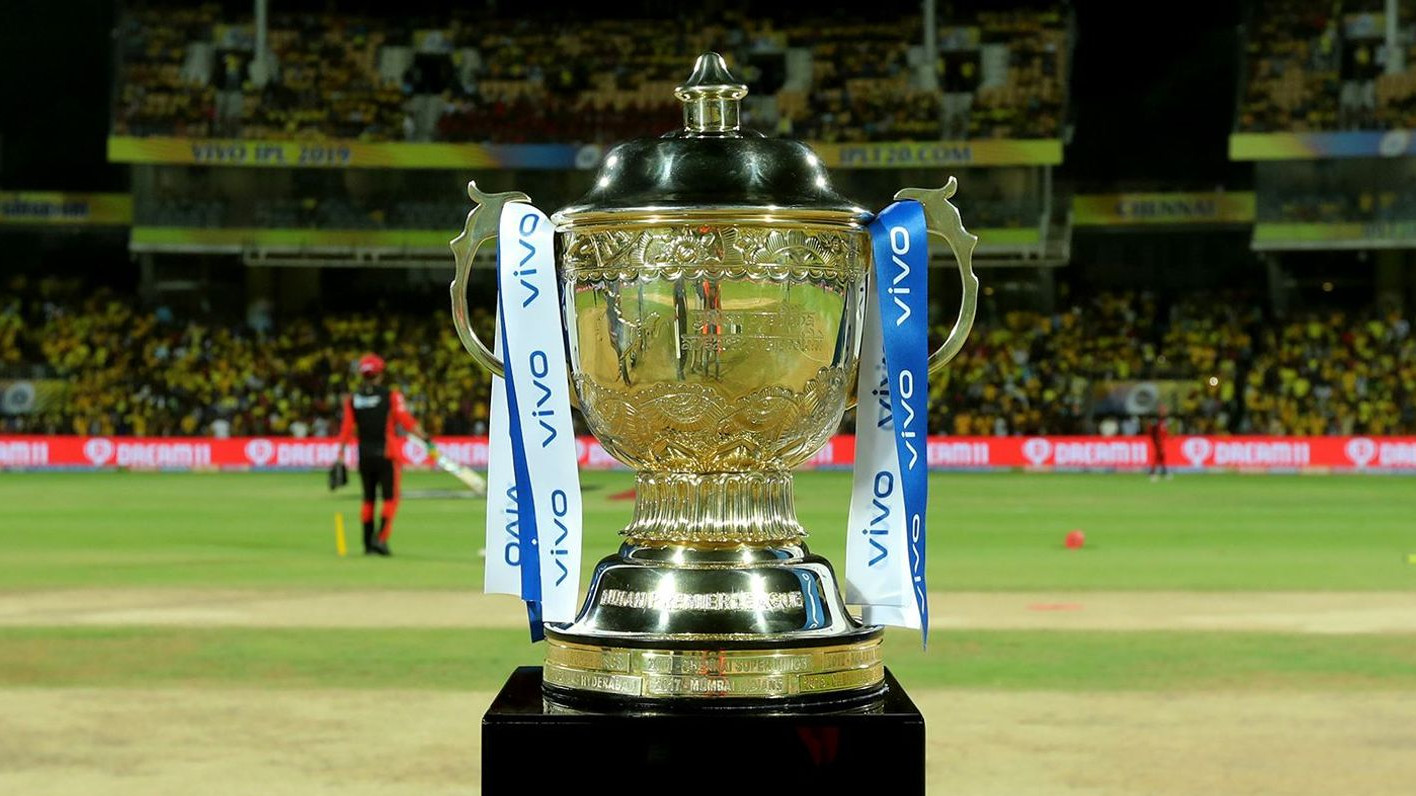 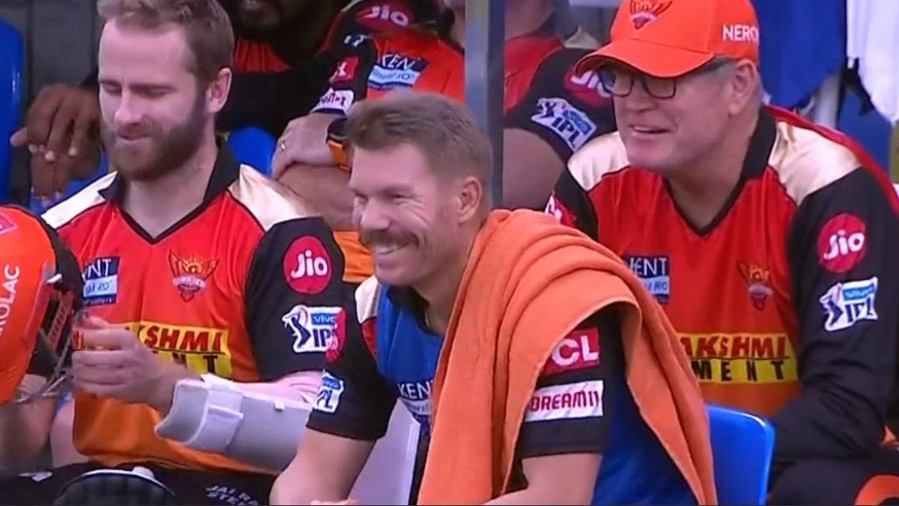