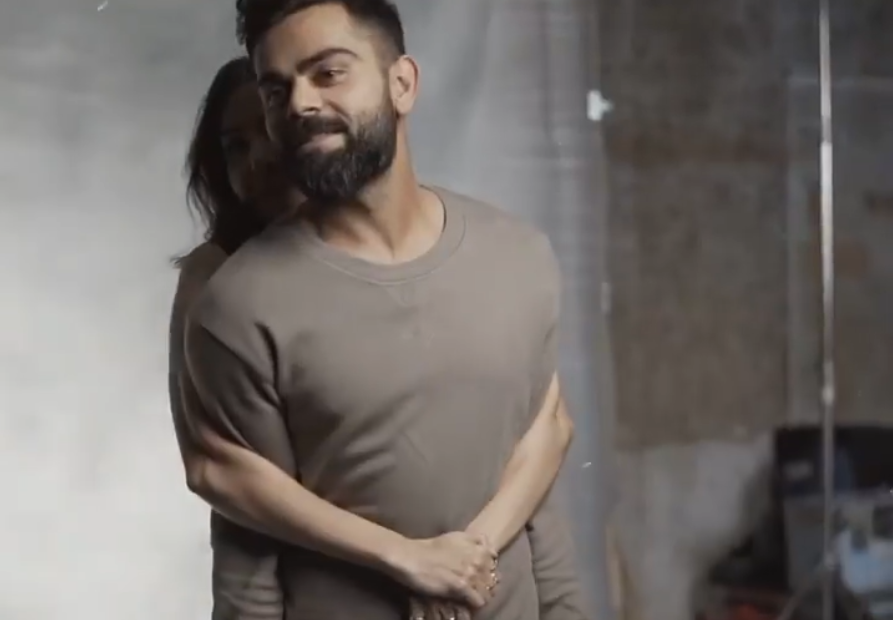 Bollywood actress Anushka Sharma posted the latest video with India captain and her husband Virat Kohli on her Instagram account. In the video, Anushka lifted Kohli and showed off her strength.

The chemistry between Anushka and Kohli is adored by their fans and the couple keeps coming up with couple goals. Sharing the clip, Anushka wrote, "Did I do it?", asking if she managed to lift her husband?

"Oh Teri," says Kohli after Anushka lifts him. "Rubbish. Did I do it?", she couldn't believe it.

Kohli confirms she did lift him, "Yes! Do it again?". "You are also helping. Don't lift yourself," Anushka says before lifting him again.

Kohli laughed about it and dropped a heart and laughing emoji in the comment section.

Kohli is currently with Royal Challengers Bangalore (RCB) for the Indian Premier League (IPL 2021) and he has completed the seven-day quarantine before the tournament. They will play their opening match against Mumbai Indians on April 9. 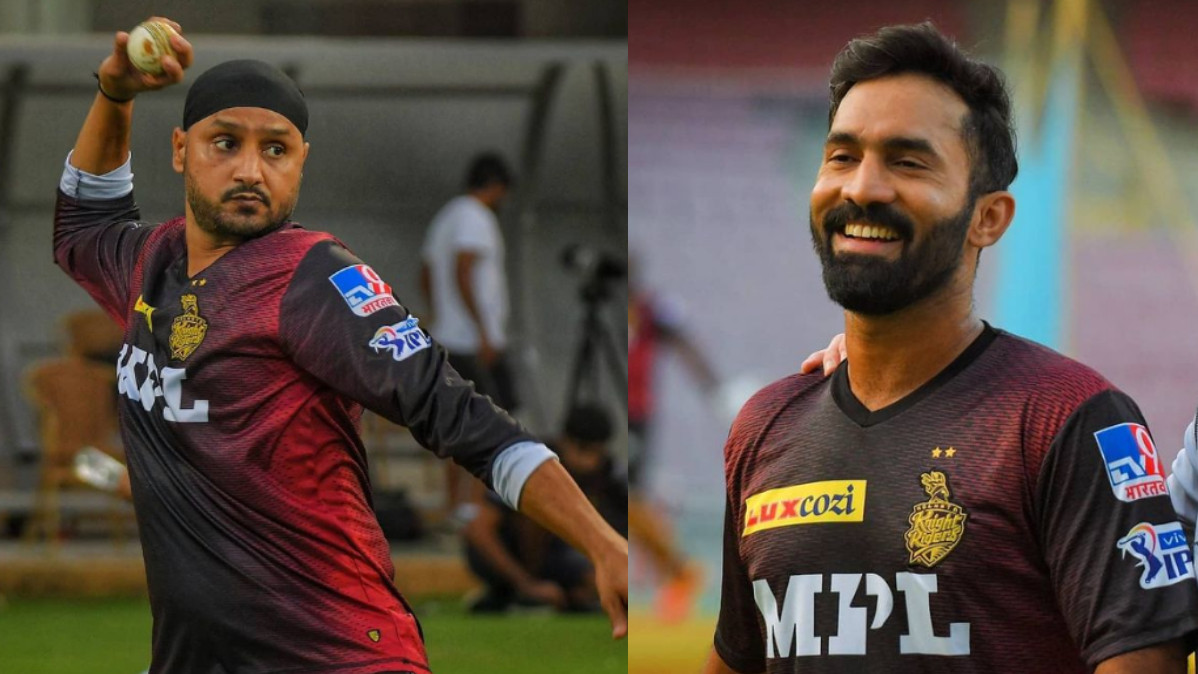 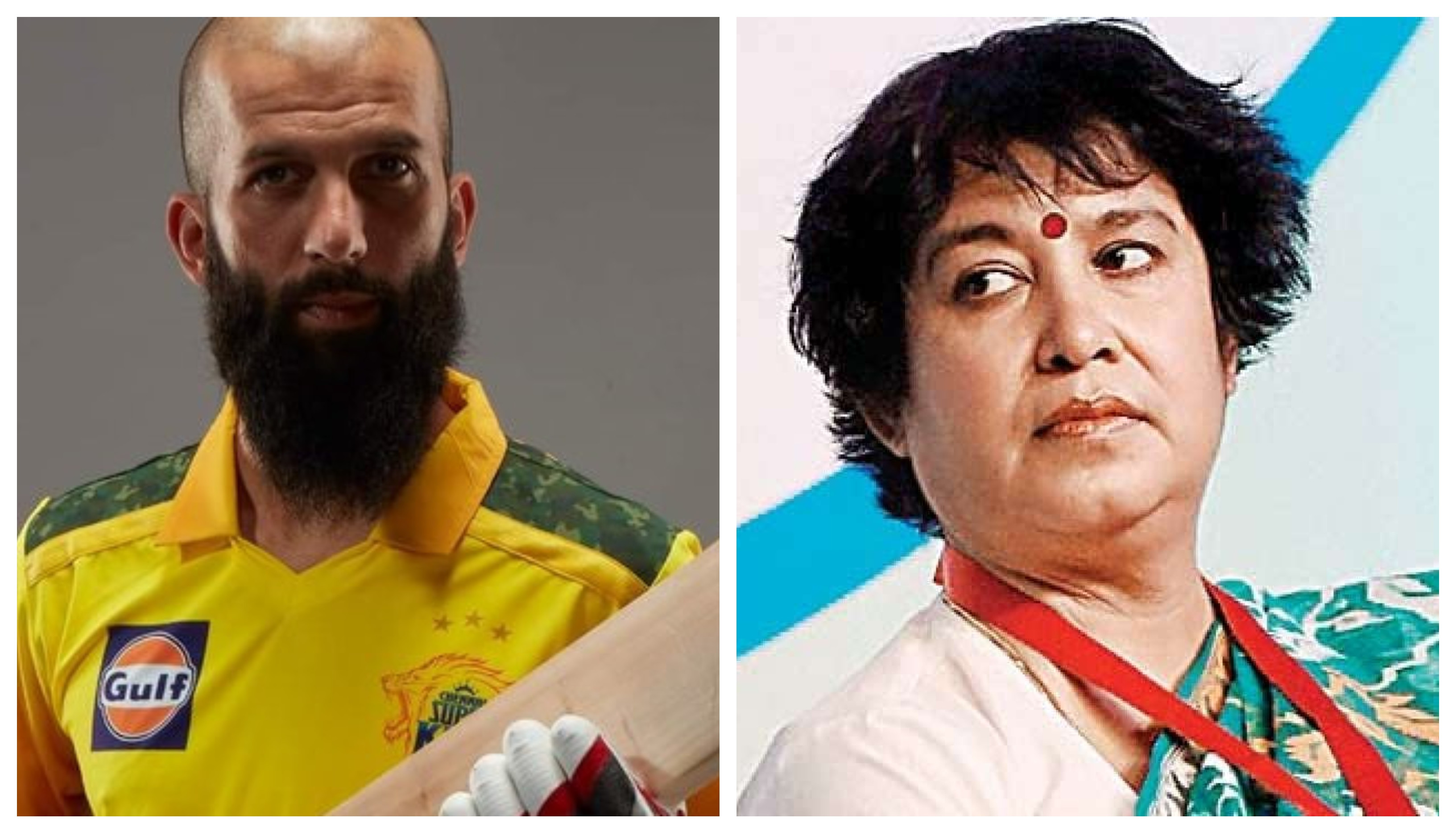 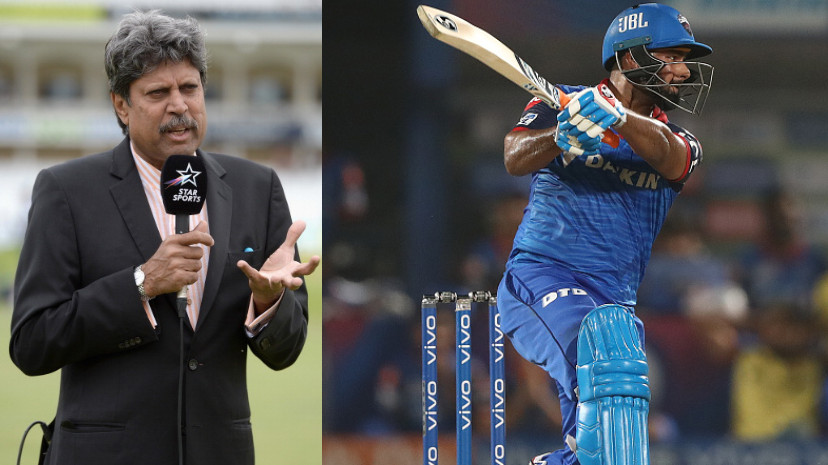