Kevin Pietersen will be leading the England Legends in the Road Safety World Series. 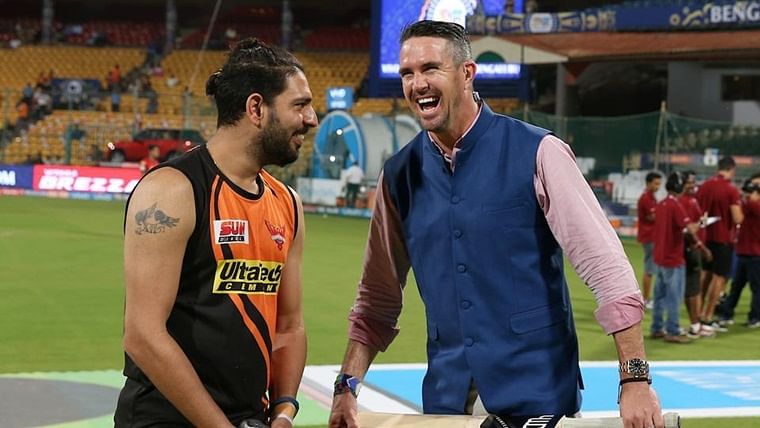 Former England batsman Kevin Pietersen has started the banter with Yuvraj Singh ahead of the Road Safety World Series. Yuvraj had posted a picture on World Wildlife Day which got a funny comment of Pietersen.

The ex-India cricketer was posing with bushes in the background and attached a message in his post. "As citizens of mother earth, it is our duty to protect and preserve our vibrant wildlife", he wrote.

Pietersen commented on the post and warned Yuvraj that he's going to smash him when they face one-on-one on the field. "That's where you'll be fetching your balls next week", he wrote.

Yuvraj will be playing for India Legends, while Pietersen will lead the England Legends side.

Pietersen arrived in Raipur for the Road Safety World Series on March 2. The tournament starts on March 5 at the Shaheed Veer Narayan Singh International Stadium in Raipur. All matches will be played at the same stadium. 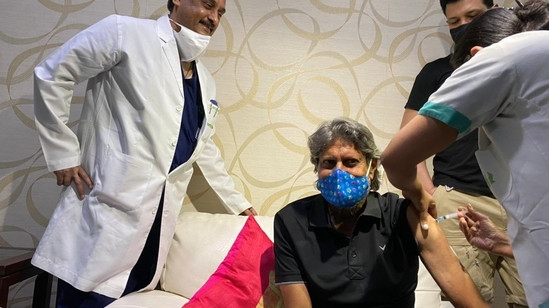 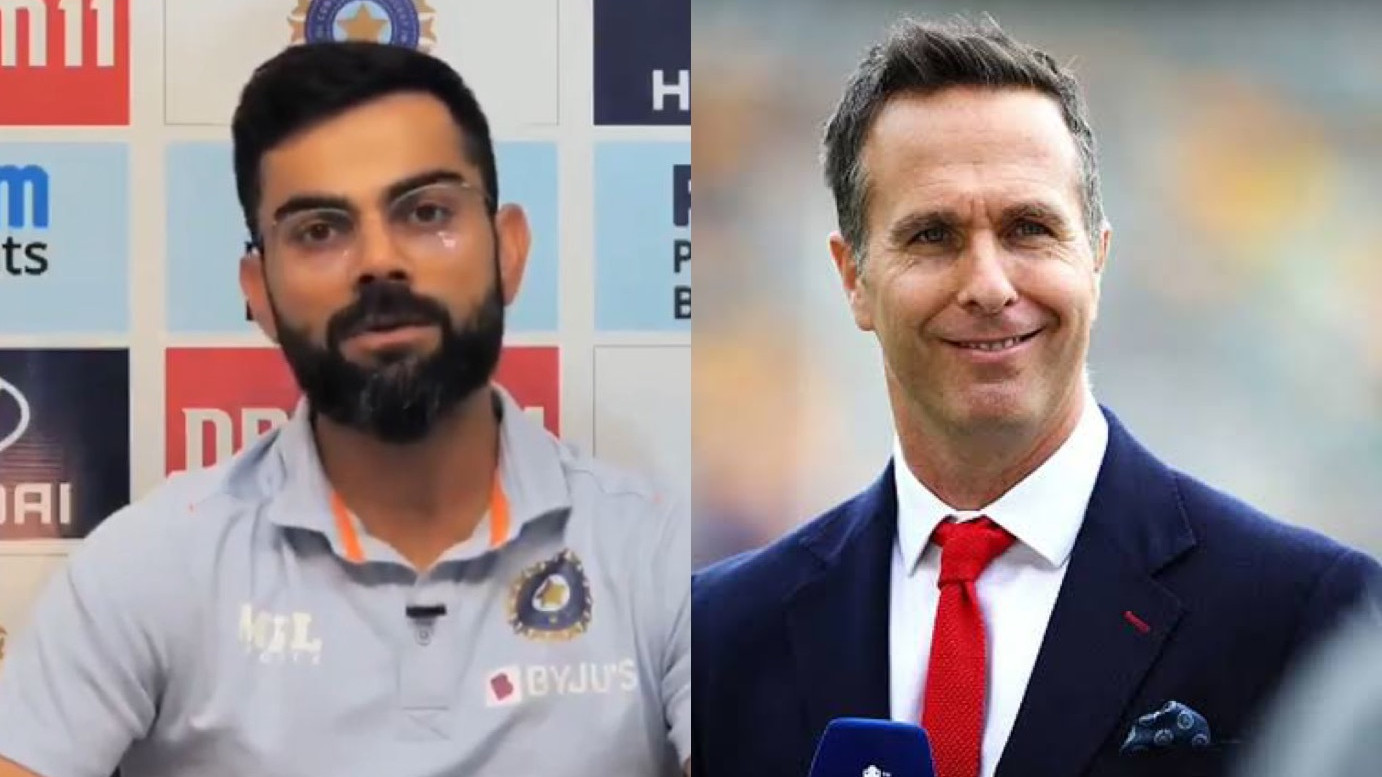 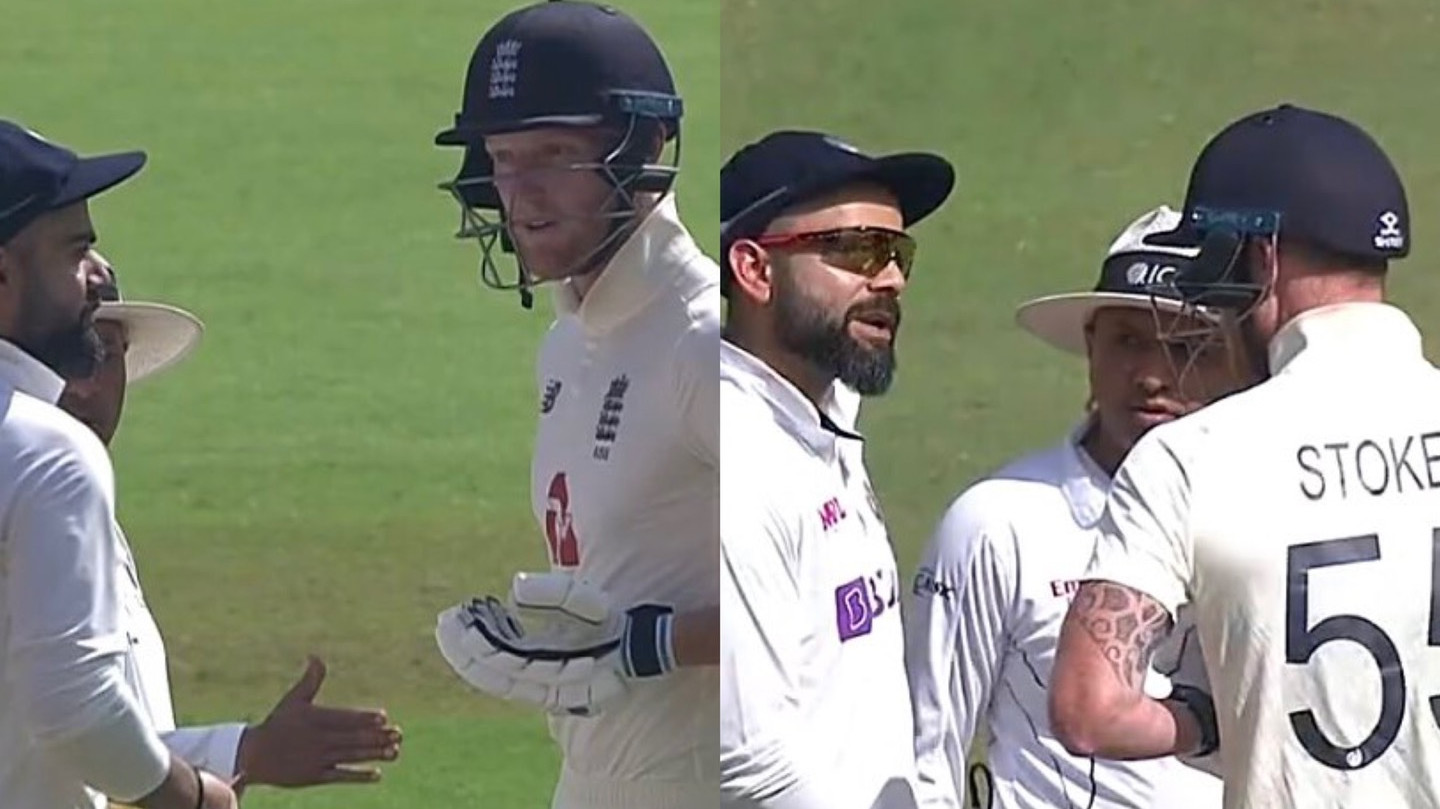