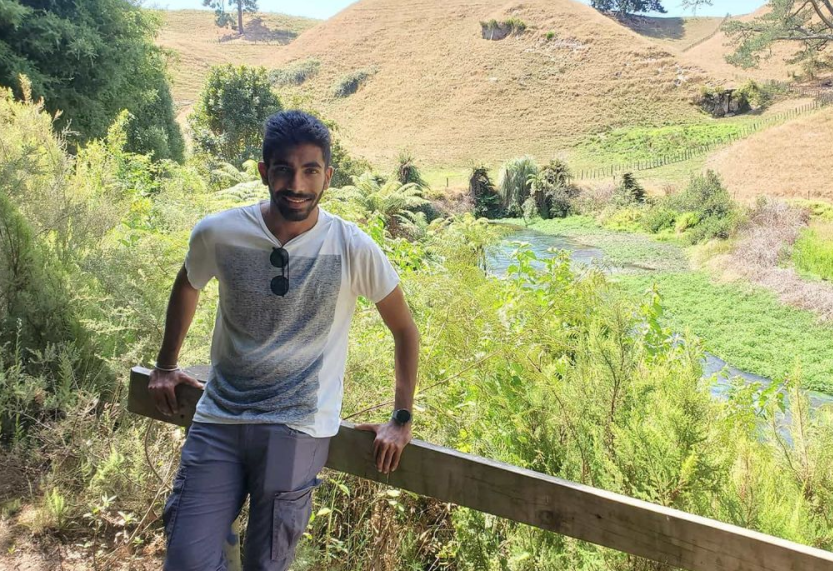 As per ANI, Bumrah has taken leave from cricket for his marriage, and Yuvraj's response to the tweet was in the same context. He tried to guess what the Indian cricketer is thinking.

Bumrah featured in his first Test series at home after making his Test debut in 2018. He played only the first and third Test against England before taking a leave.

The 27-year-old picked up four wickets overall in the two matches. He went wicketless in the third Test after getting to bowl only six overs in the entire match. The pitch was assisting spin and 19 wickets were picked by the Indian spinners. 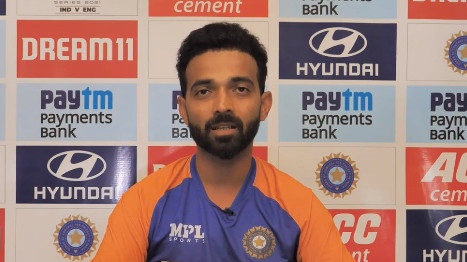 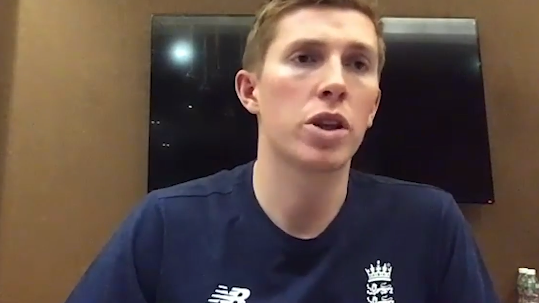 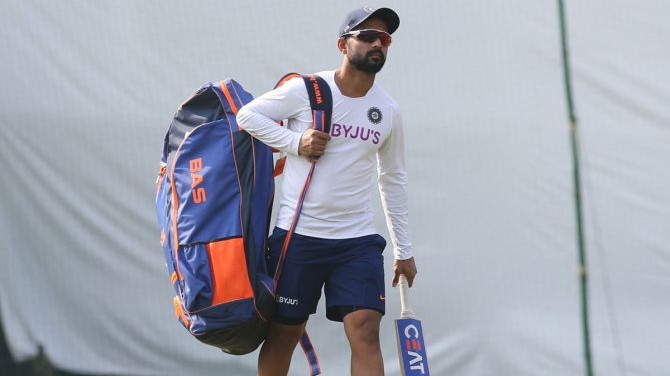 IND v ENG 2021: "Whenever the team needed me I scored runs," says Rahane on his form