AB de Villiers is called Mr. 360 for his ability to play shots around the stadium. 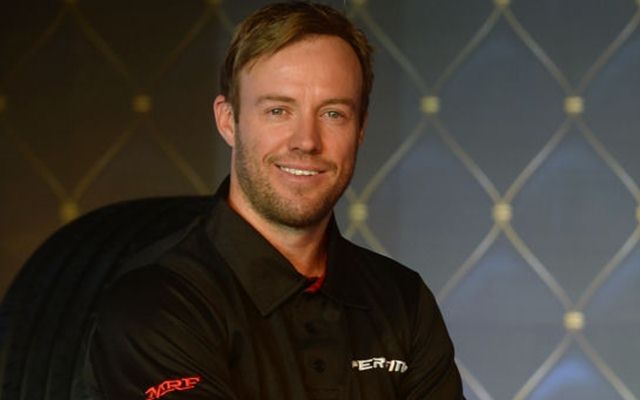 One of the greatest batsmen of all time, South Africa’s AB de Villiers is celebrating his 37th birthday today on February 17, 2021.

AB de Villiers is well-liked all over the world by both the cricketing experts and fans, thanks to his affable persona and batting abilities. Not only with the bat, but De Villiers has also amazed the fans and his fellow cricketers with his wicketkeeping and fielding skills as well.

De Villiers also played 78 T20I matches, scoring 1672 runs with 10 fifties. He also captained South Africa in the 2015 World Cup but shocked the world by retiring from international cricket in 2018 owing to increasing pressures of playing in all formats of the game and from being tired of excessive cricket. 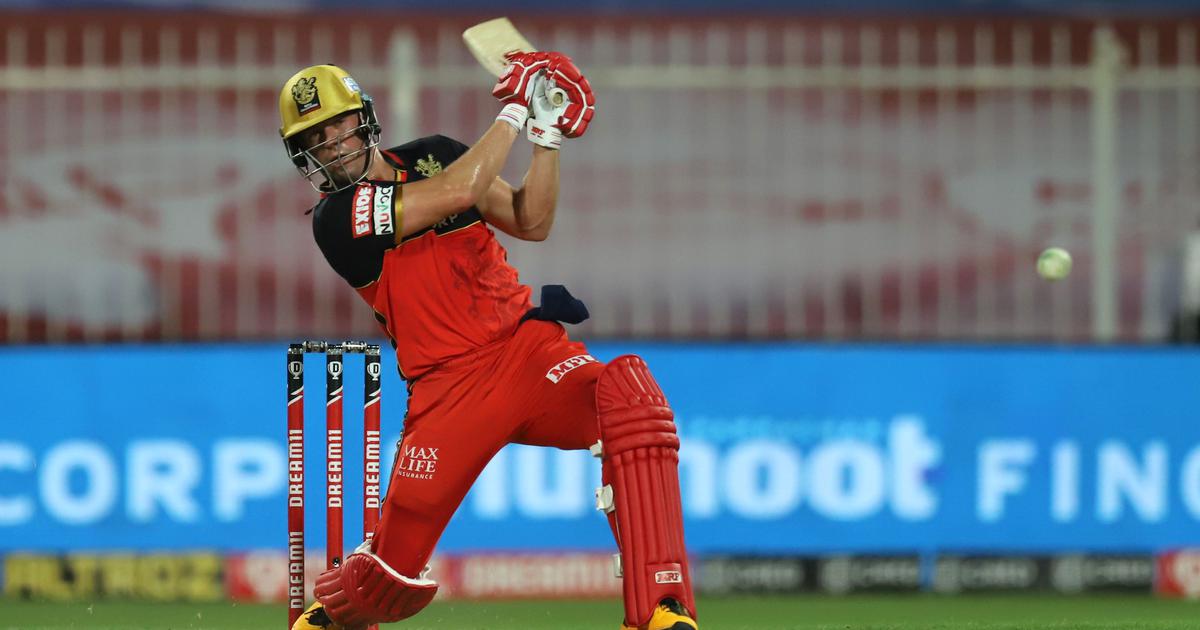 He has endeared himself to Indian cricket fans, thanks to his exploits in the Indian Premier League (IPL) where he played for Delhi Capitals and Royal Challengers Bangalore, where he has formed a great friendship with Indian captain Virat Kohli, both on and off the field.

Today as he celebrates his 37th birthday, AB de Villiers received wishes from the Indian cricket fraternity on Twitter.

Happy birthday legend aka Mr 360 and everyone’s favourite @ABdeVilliers17 ???? You make batting look so easy. Have a great day and thank you for inspiring us. ????

Many happy returns of the day to Mr 360. Catch you at the IPL soon my friend. Have a wonderful year ahead @ABdeVilliers17 ,Cheers. #HappyBirthdayABD

You make cricket look way too easy for the rest of us mortals. It has been amazing to experience your greatness upclose. A very happy birthday to you @ABdeVilliers17. pic.twitter.com/RP1WuCO72o

Wishing you an amazing birthday @ABdeVilliers17. May god bless you with great health and keep entertaining us like this. ????

Happy Birthday @ABdeVilliers17
You are one of the finest human beings and sports person this world has seen. pic.twitter.com/AXqI6Ehd7m 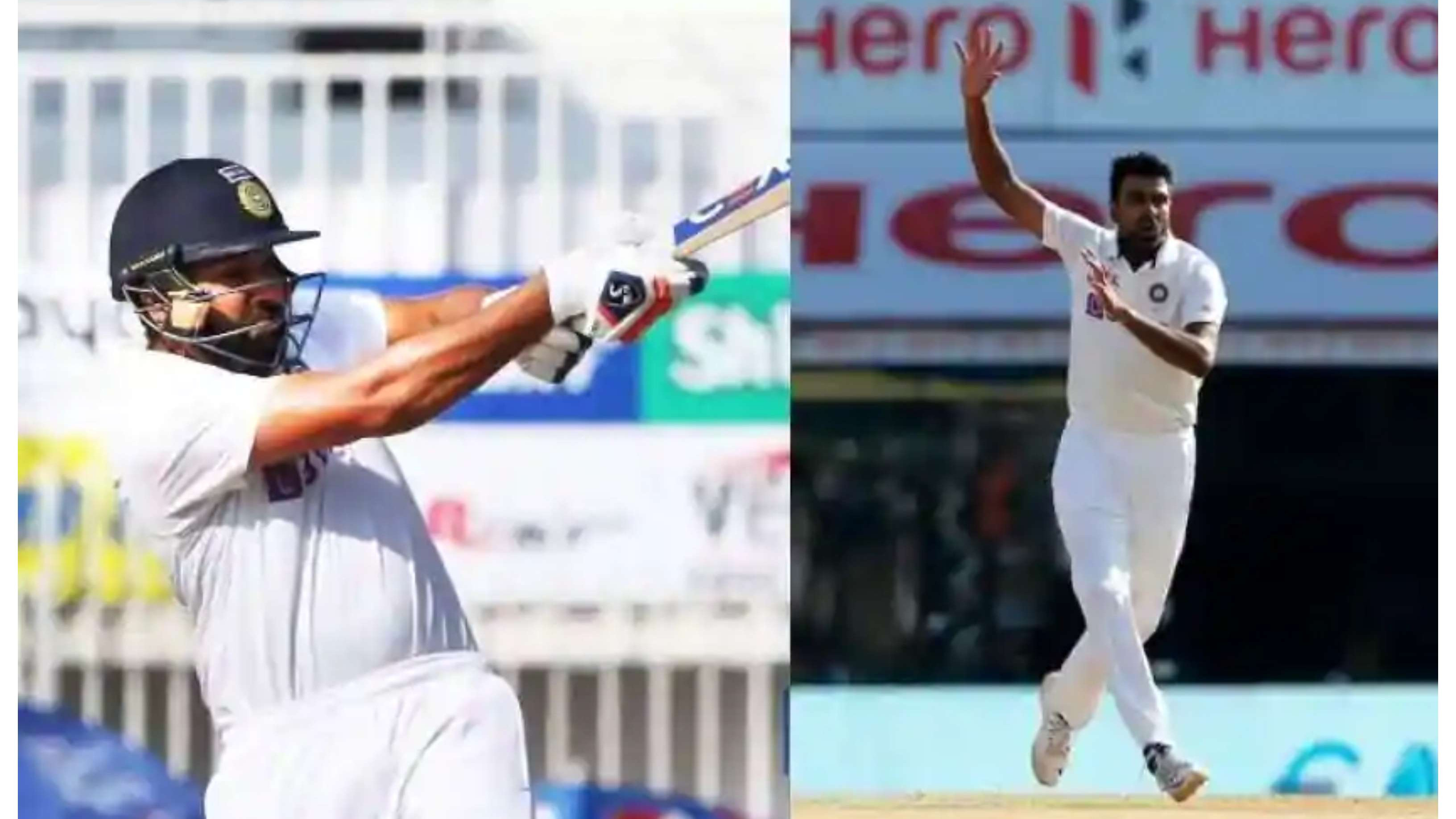 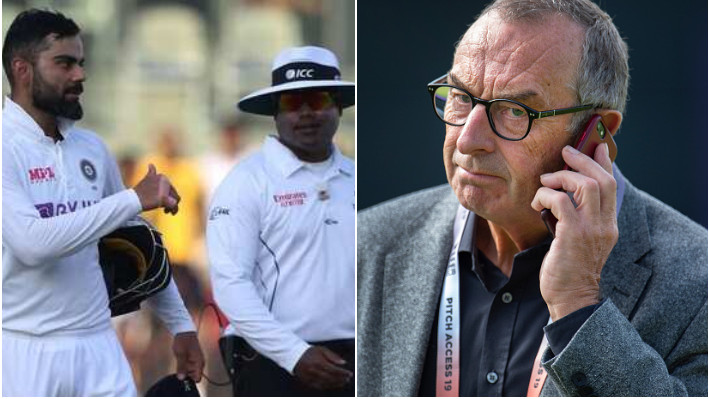 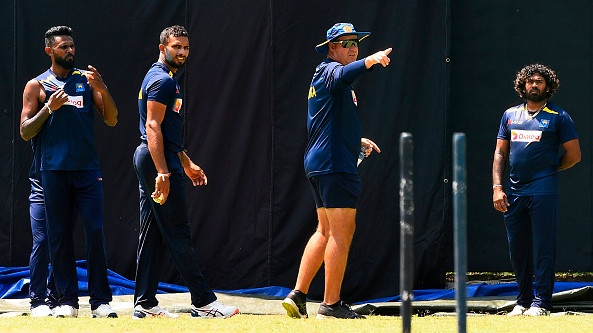