Steve Waugh, who played 168 Tests for Australia, has hailed former India leg-spinner Anil Kumble as a great cricketer and explained what made Kumble the legend that went on to become.

Anil Kumble is arguably the best leg-spinner India has ever produced in Test cricket. The former is the highest wicket-taker for India in the longest format of the game, with 619 scalps to his name and the former Australian skipper and legend, Steve Waugh, believes that he was the ‘Rahul Dravid’ of India’s bowling attack.

"He (Anil Kumble) was a fierce competitor. He was always at you and never gave you an inch. I can't remember him bowling poorly against us. He was a bit like Dravid of their bowling line-up. The captain knew what they were going to get from him. He was there all the time," Steve Waugh told cricket.com.au.

Steve Waugh feels he never played against anyone who was as passionate to play for his country as Anil Kumble was and said that the former always took pride in playing for India and gave it his all, no matter the situation.

"I don't think I played anyone who enjoyed playing for the country as much as he (Anil Kumble) did. It was everything to him. We certainly didn't play him as a leg-spinner. We played him more like a slow in-swing bowler," he said.

Speaking about Kumble’s bowling variations the former Australian skipper, Steve Waugh, said used to vary his pace and deceive the batsmen in the air.

"He had a great change of pace. It was all about variations, use of the crease. He sort of mixed it up a bit. Anything in the wicket like a bit of rough or unevenness, and he was more than a handful." said Waugh.

'He never gave you an inch'

Steve Waugh captained Australia in 57 Tests out of which he led his team to 41 wins and had a win percentage of 72. Having taken over Australia's captaincy in 1997, Waugh led the team until his retirement in 2004. He won the 1999 World Cup as Australia captain.

Under him, Australia went on a winning streak of 16 Test matches before it was broken by India in March of 2001. 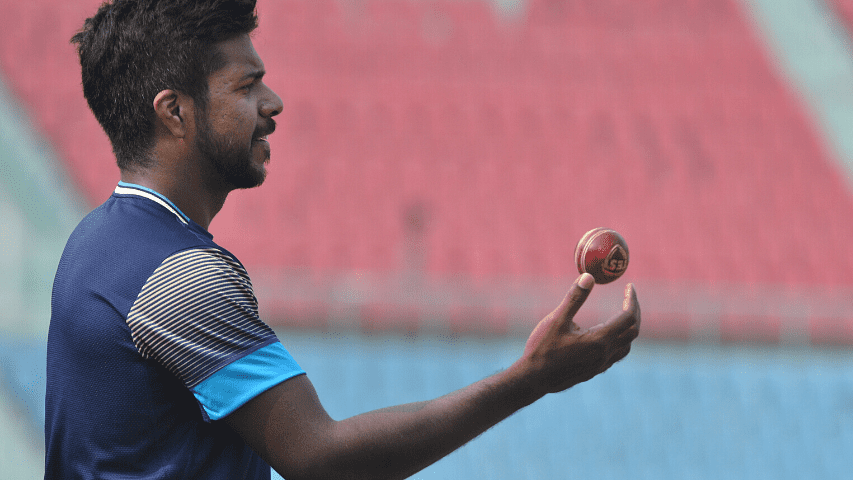 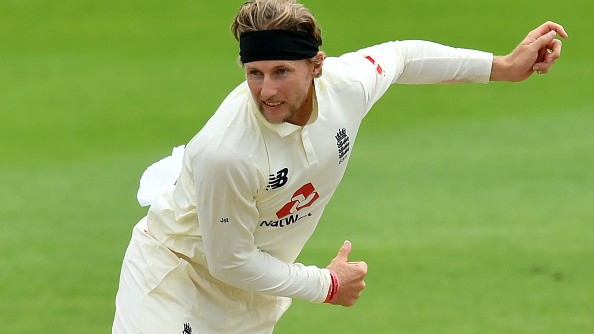 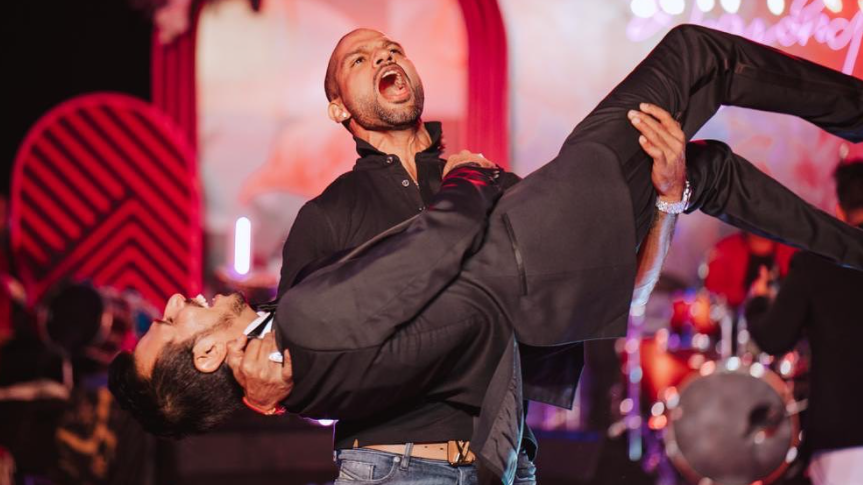