VVS Laxman hit 281* helped India win the Test after being asked to follow-on. 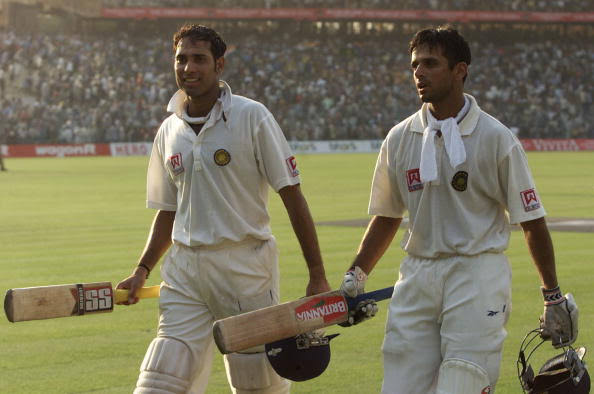 Former Aussie legend and Skipper, Steve Waugh, has admitted that VVS Laxman’s heroics of 281 at Eden Gardens, Kolkata in March 2001 is the greatest Test knock he has ever witnessed.

Australia had arrived in India on a 15 consecutive Test winning streak and was looking to extend their lead. The Steve Waugh-led side dominated the first Test in Mumbai, as they thumped India by 10 wickets, making it 16 consecutive wins in Test.

Australia was looking set for their 17th consecutive Test match victory as India was on the brink of losing the second-Test match and series at Eden Gardens. The visitors posted a mammoth first-innings total of 445 on the back of skipper Steve Waugh’s 110 and 97 from Mathew Hayden.

India was bundled out for 171 in the first innings of their batting in reply to Australia’s 445 and was being asked to follow on. They were 222 runs behind and India found itself lost at 115 for 3 and then 232 for 4.

This is when VVS Laxman and Rahul Dravid joined hands and batted an entire day on the 4th day of the match, stitching together a partnership of 376 runs to get India out of trouble.

“Against us, he was a phenomenal player, his record against the lesser teams wasn’t as much, so that showed that he liked the big occasions,” said Steve Waugh in a video posted by Cricket Australia on Wednesday.

“The thing about Laxman was his timing and his placement and the ability to dominate the spinners, which normally players can do. He had a great eye (for the ball) and I can’t remember him having too many weak spots and he was a player in one of the greatest batting line-ups of India."

Steve Waugh reflects on India great VVS Laxman and looks back on THAT innings in Kolkata in 2001 #AUSvIND pic.twitter.com/xYbYJoUkwK

"The 280-odd he got against us in Calcutta is probably the best Test innings I have ever seen. We would have loved to have gotten him out, of course, but as a captain, I just ran out of ideas and ran out of option

“There wasn’t much left to do and he played Shane Warne and every bowler with contempt. That was an innings that was almost super-human, so you had to sort of sitting back and admire it, and say ‘well done and you are too good for us today’,” he added. 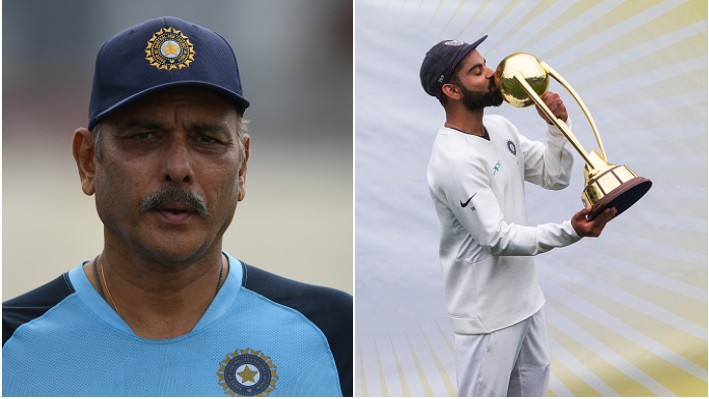 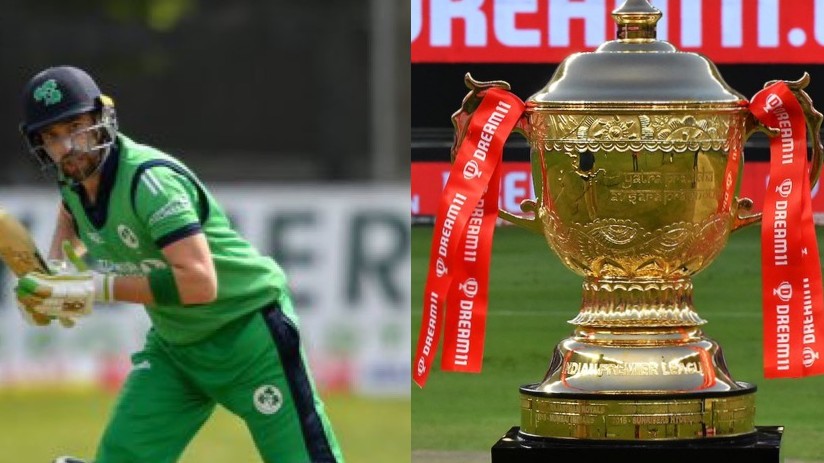 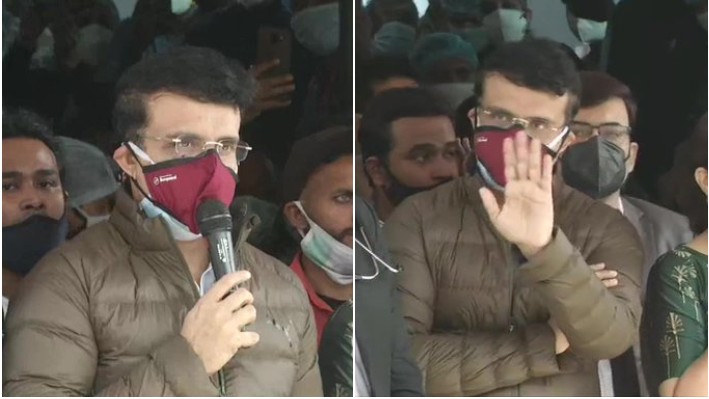