Kevin Pietersen and Shikhar Dhawan reacted to the post. 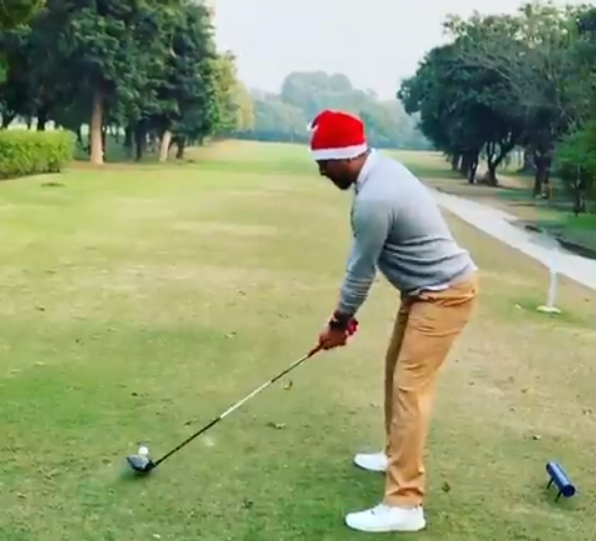 The 2011 Cricket World Cup winner Yuvraj Singh is presently waiting for approval from Board of Control for Cricket in India (BCCI) to resume playing domestic cricket for Punjab in the upcoming Syed Mushtaq Ali T20 trophy.

Since retiring from international cricket last year, the former Indian all-rounder has been quite active on social media and winning hearts with his groovy and stylish posts.

Well, on the occasion of Christmas, Yuvraj yet again impressed his fans and former teammates with his latest social media post to wish a Merry Christmas to all on Friday (December 25).

Taking to Instagram, the former Indian all-rounder shared a short clip of him showing off his golfing skills to share how he celebrated the festival while wishing his fans a Merry Christmas.

In the video, Yuvraj can be seen playing golf and hitting a stroke as he captioned the post: “Make sure you hit it out of the park ???????? Merry Christmas everyone ❤️”

Meanwhile, the Instagram post has become a hit among the fans and cricketers as former England captain Kevin Pietersen, Indian opener Shikhar Dhawan and Harbhajan Singh praised the former all-rounder for his skills. The cricketer's wife Hazel Keech was also in love with his display at the golf course. 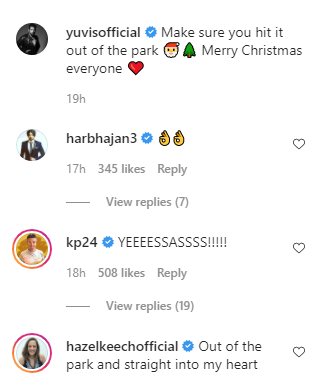 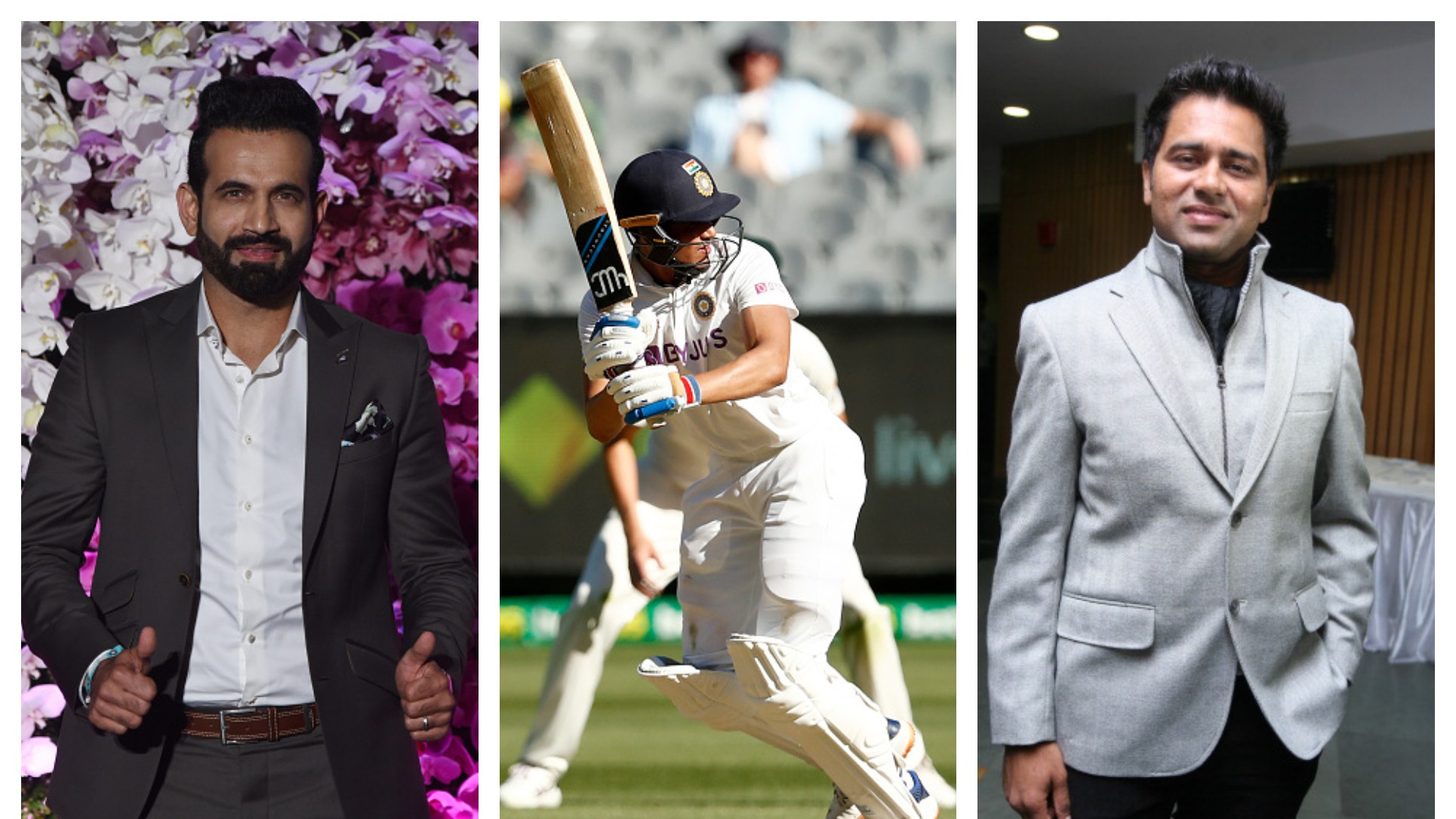 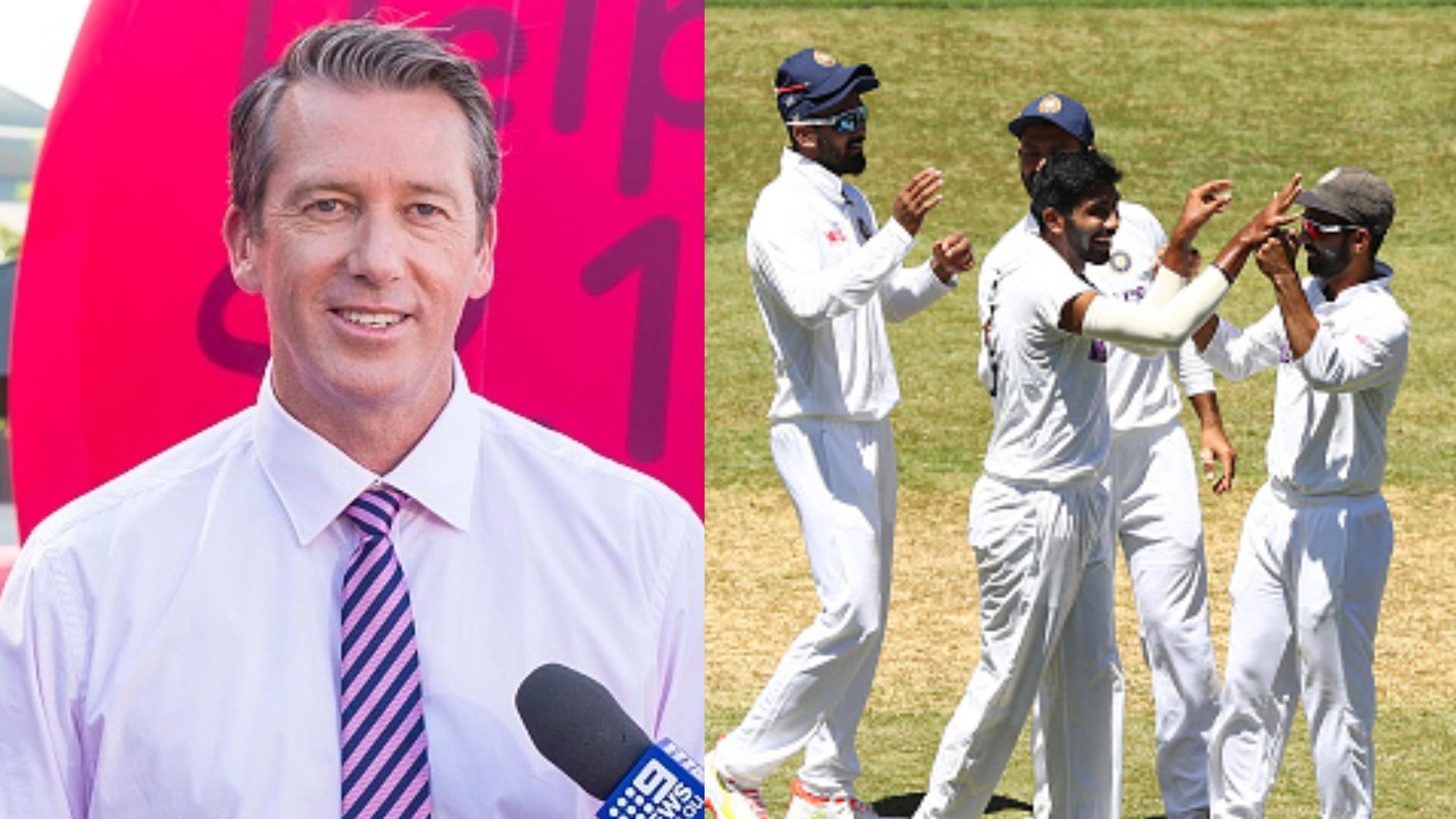 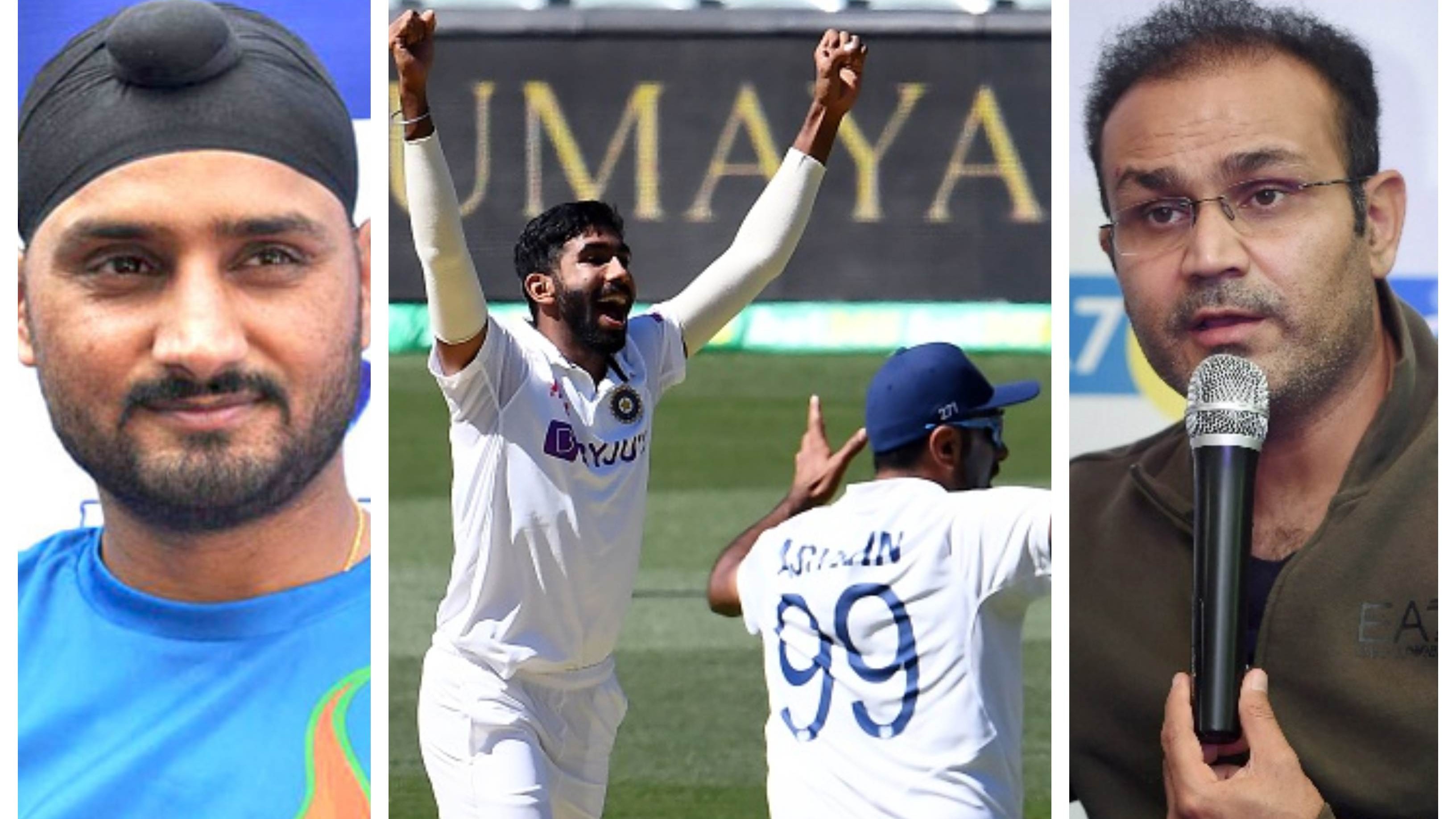