New Zealand has already won the series by winning the first two T20Is. 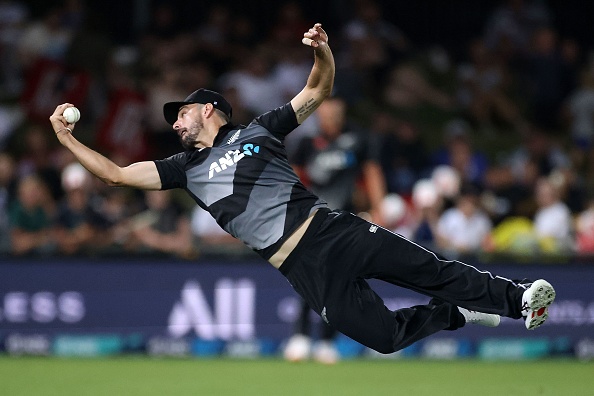 Pakistan started their chase of the 174-run target with Muhammad Rizwan and Haider Ali looking good in the middle. However, Ali’s innings was cut short due to a brilliant catch by Daryl Mitchell who was on the field as a substitute fielder.

It was the sixth over of the Pakistani chase bowled by Scott Kuggeleijn when a leading edge from Haider’s bat flew to covers, where Mitchell dived and plucked the ball one-handed behind his back.  Mitchell was ecstatic after the catch, as were his teammates who rushed towards him to congratulate him.

IS THAT THE CATCH OF THE SUMMER?

Daryl Mitchell is on as sub-fielder for one ball and takes this special grab to remove Pakistan opener Haider Ali. 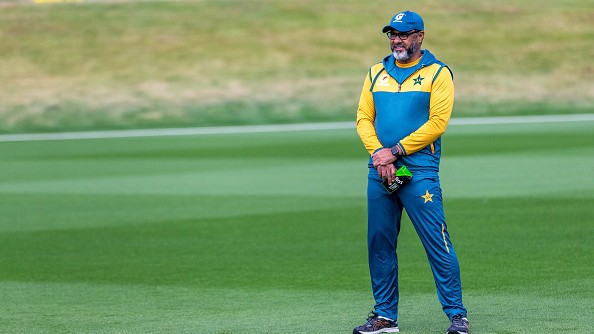 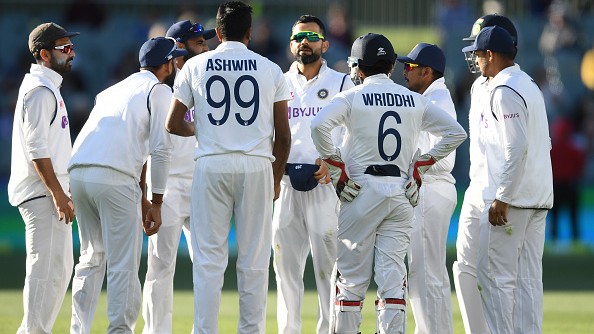 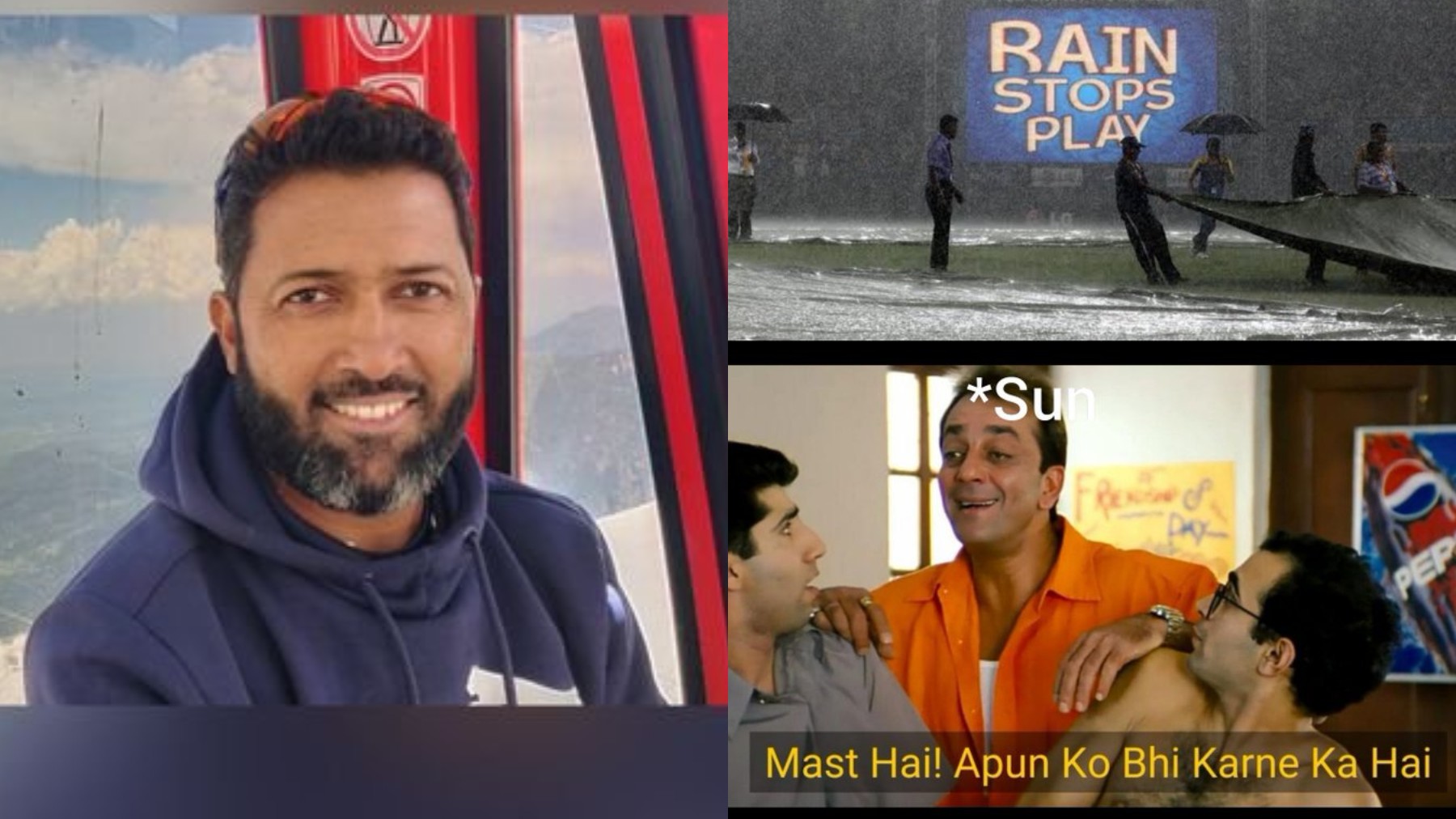