Wagner picked up six wickets in the first Test match against West Indies. 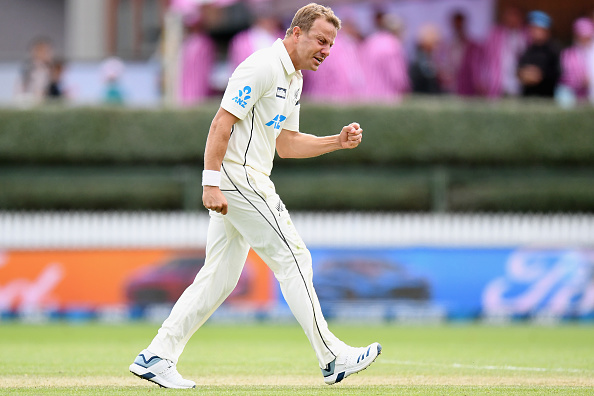 ICC's official account shared the ranking on Instagram and it got a comment from Broad. The Englishman jokingly asked Wagner to 'take it easy'. The Kiwi bowler is behind Australia's Pat Cummins (904 ratings) in the Test rankings.

Tagging Wagner in the comments, Broad left a reply which read, "Take it easy." 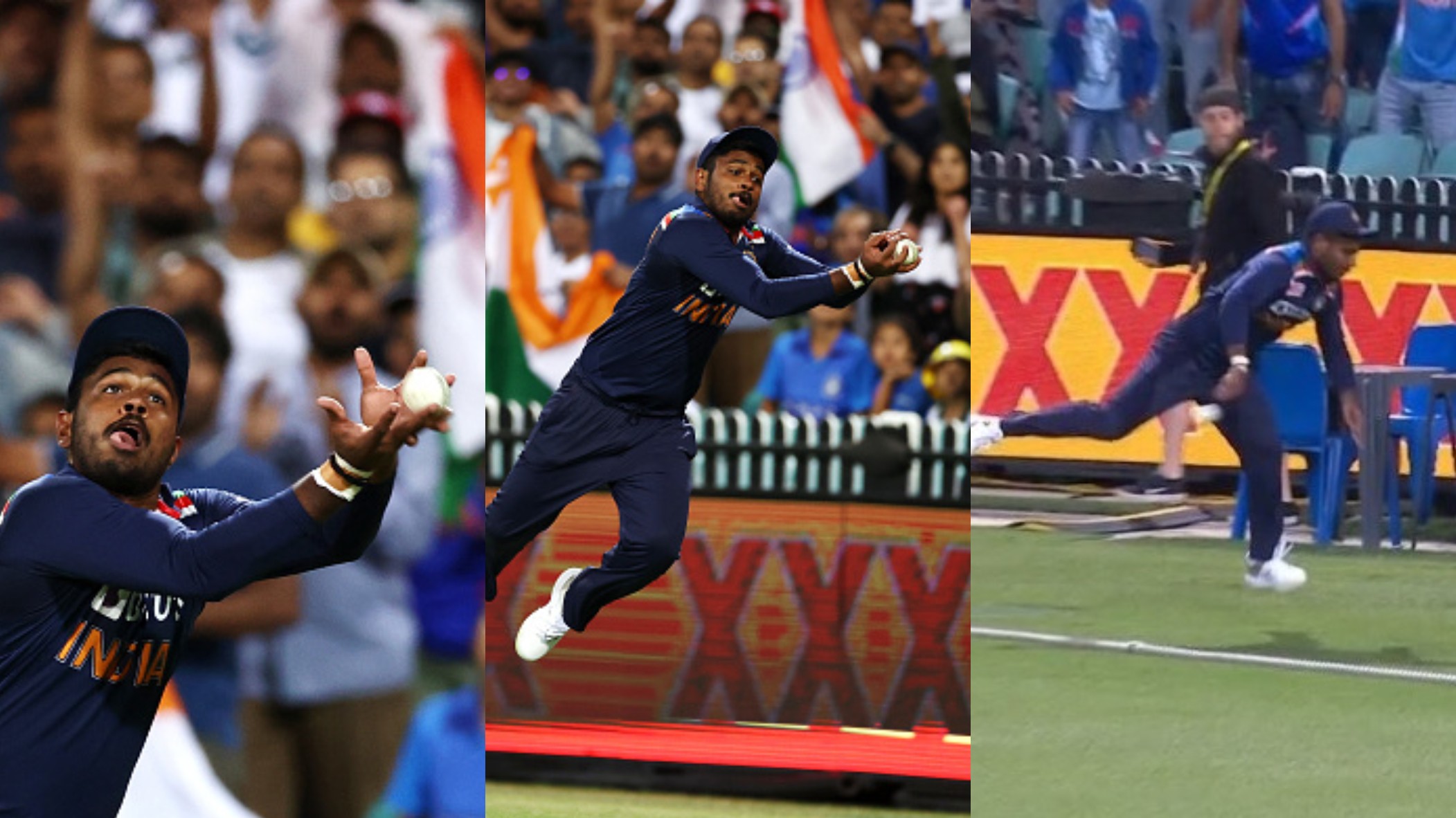 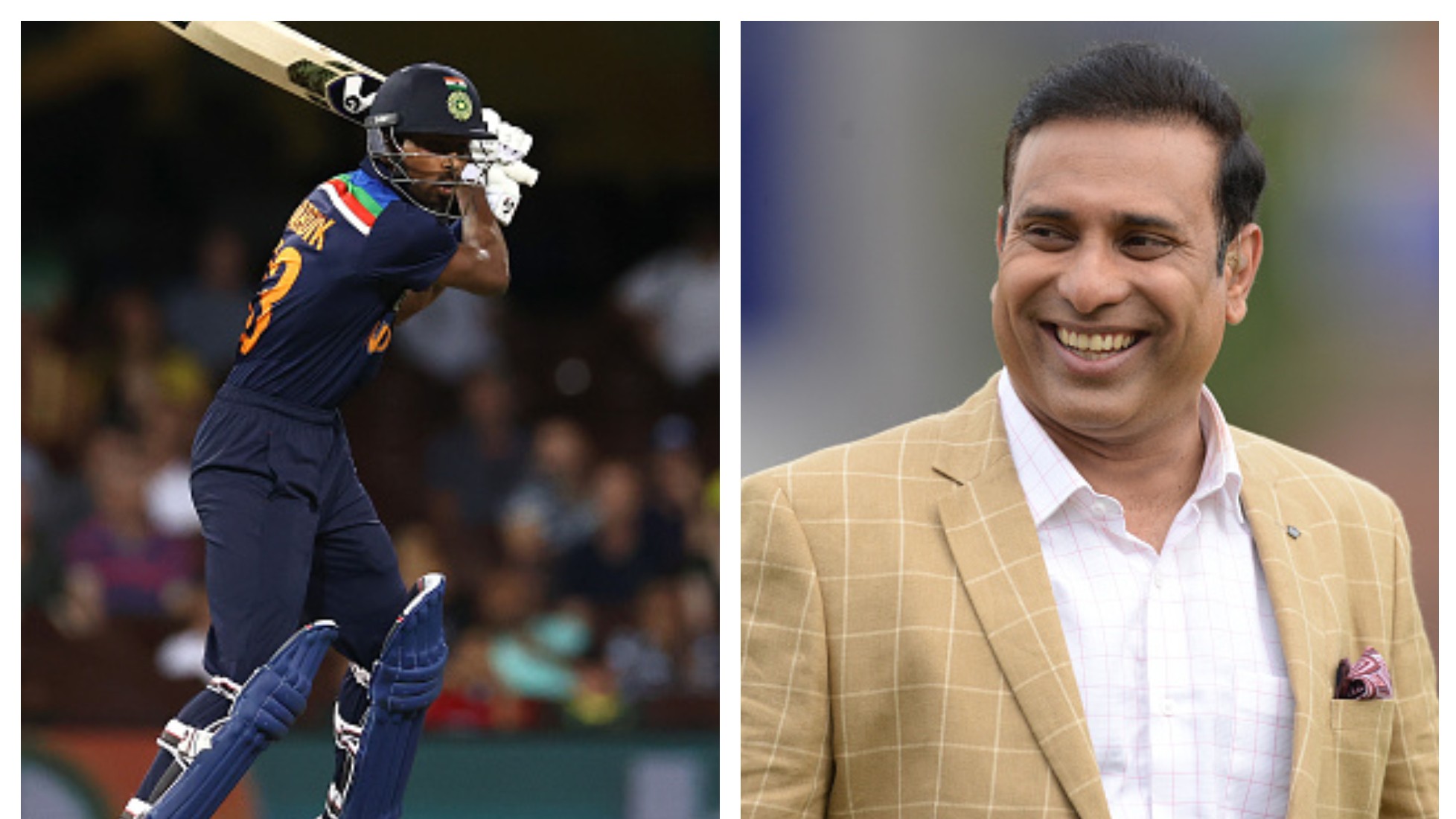 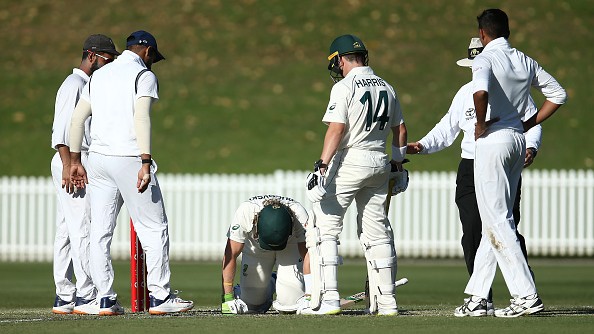 AUS v IND 2020-21: WATCH â€“ Will Pucovski retires hurt after getting hit on the helmet by Kartik Tyagiâ€™s bouncer