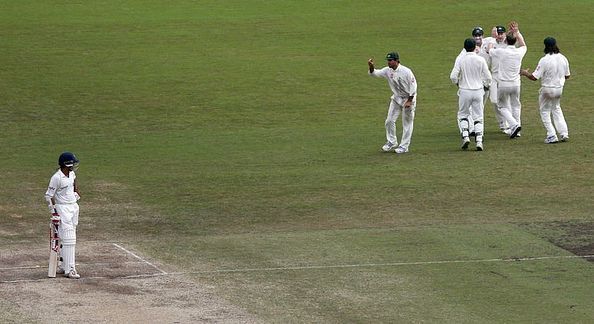 The 2008 Sydney Test between Australia and India is notorious for a variety of reasons and one of them was the poor umpiring by on-field umpires Mark Benson and Steve Bucknor, apart from poor sportsmanship shown by Australians on the field, including captain Ricky Ponting.

The Test match is also infamous for the monkey gate scandal, when Andrew Symonds accused Harbhajan Singh of racially abusing him by calling him a monkey and the whole issue going south, with BCCI threatening to cancel the tour midway.

And then captain Anil Kumble burning the Australian team and media with his remark “Only one team was playing with the spirit of the game, that's all I can say.”

The whole thing was pretty ugly and is still brought up whenever any cricket website makes a list of the controversies in the game, especially between India and Australia cricket.

Recently, ESPNCricinfo shared a trend on cricket by asking fans, “What’s something that ISN'T cricket but still FEELS like cricket?”. Fans replied with pretty hilarious memes and answers, but one reply came from former India cricketer Wasim Jaffer, which left everyone in splits.

Jaffer, who was part of that infamous game in Sydney, shared a photo of Australia captain Ricky Ponting declaring Sourav Ganguly out when he was dubiously caught by Michael Clarke in slips.

Replays were unclear if the ball touched the ground or not but Australia skipper Ricky Ponting was convinced and raised his index finger to signal out. Umpire Mark Benson took Ponting’s word and gave Ganguly his marching orders, but Ganguly felt that Ponting was nobody to make that decision for the umpire.

Jaffer’s neat little jibe at Ponting and the whole 2008 Sydney Test fiasco was pretty hilarious in the context of the trend. And it was loved by the fans, who replied with their own memes and reactions.

Here are a few: 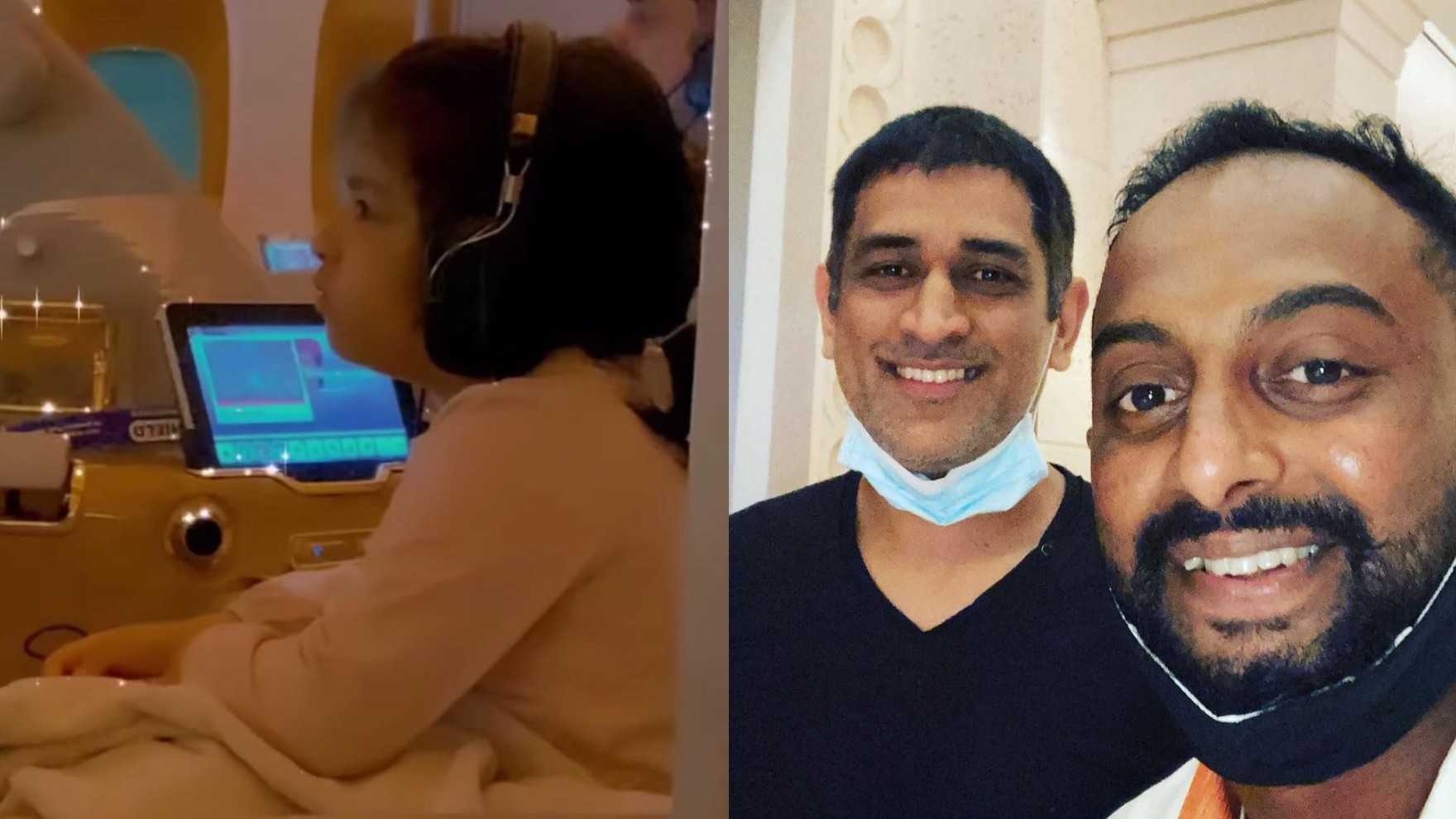 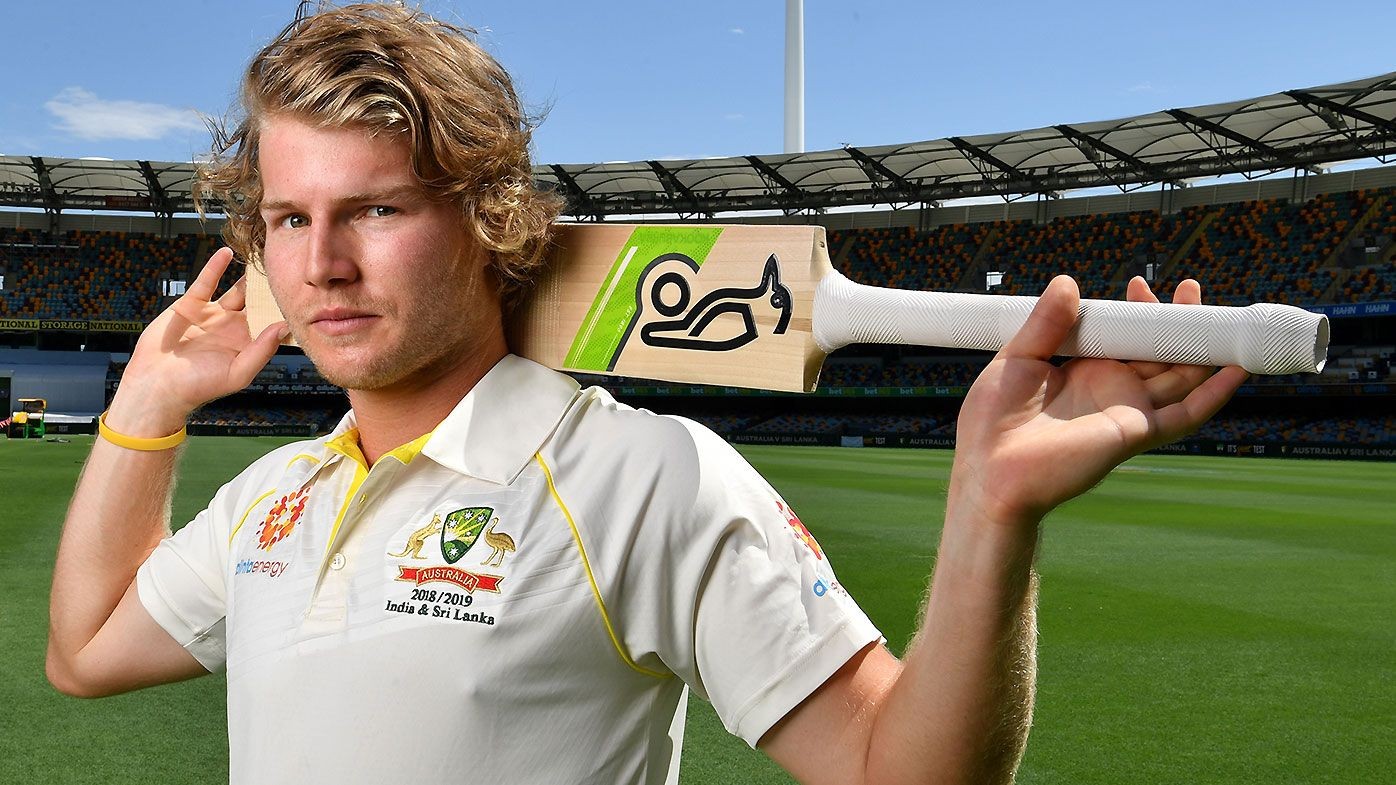 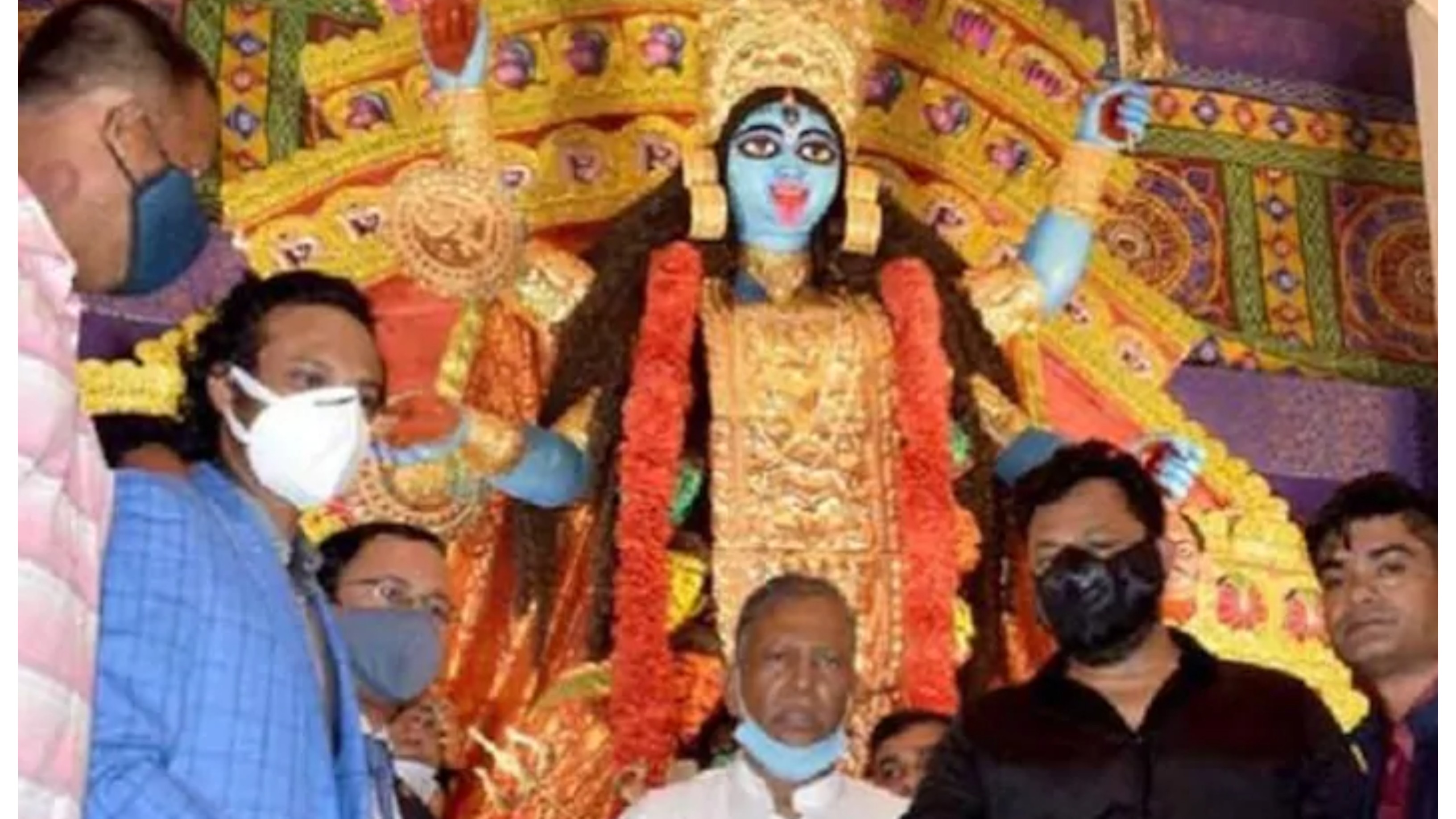