Rashid Latif shared a picture of Brett Lee's over when he bowled at 160 km/h. 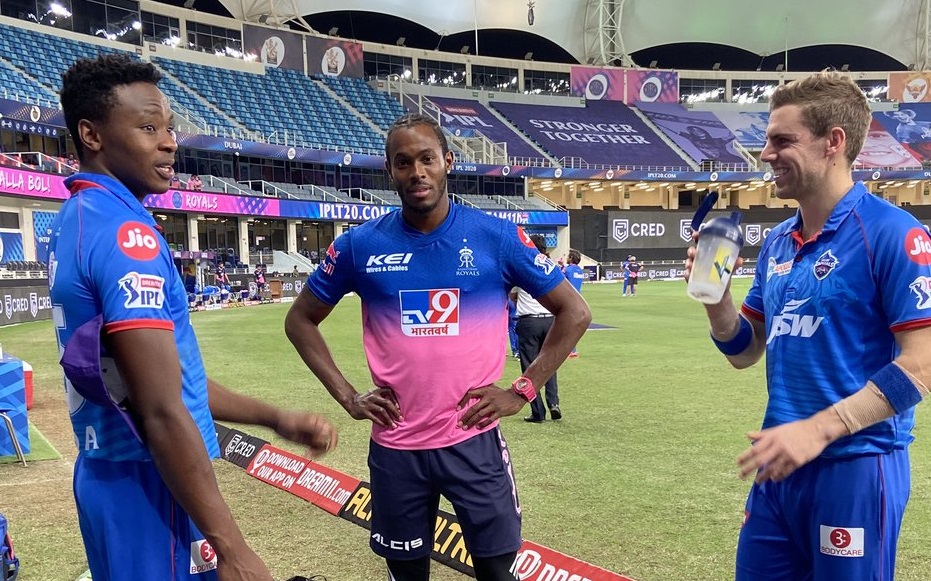 Delhi Capitals (DC) pacer Anrich Nortje consistently bowled around 150 km/h against Rajasthan Royals (RR) in Wednesday's clash in Dubai. His fastest ball in the innings was bowled at 156.2 km/h, which is also the fastest delivery in IPL history.

Earlier, Dale Steyn's 154 km/h delivery was the fastest ball in IPL. But Nortje easily went past it and also got praised by Steyn after the match. Even former West Indies bowler turned commentator Ian Bishop lauded Anrich for being fiery with the ball.

But ex-Pakistan cricketer Rashid Latif wasn't impressed and said the speed around 150 km/h was a usual thing in the past. He shared a picture of Brett Lee's over and wrote, "In past 150 is routine ball speed you , Sir curtly Ambrose , Walsh, Anthony , Brett Lee , Waqar , Bond , shoaib and Sami consistently bowled fast in ODI and Test matches."

In the picture, Lee bowled the fastest ball at 160 km/h and clocked 158 km/h twice in the over. But it doesn't mean the effort of Nortje can't be praised. Not to forget the track wasn't pacer friendly and he still managed to keep the pace high.

Nortje had no idea he has broken the record of fastest delivery in IPL and he reacted surprisingly when told about it. “Really? No idea. Hearing it for the first time,” Nortje replied after the match.

“[I’ve] been feeling it the last few days. Nice to see some results. Buttler played them really well. Maybe I was a touch too full. Didn’t expect him to go for a six first ball. Maybe he was expecting something else off that delivery. Stuck to my strength and paid off.” 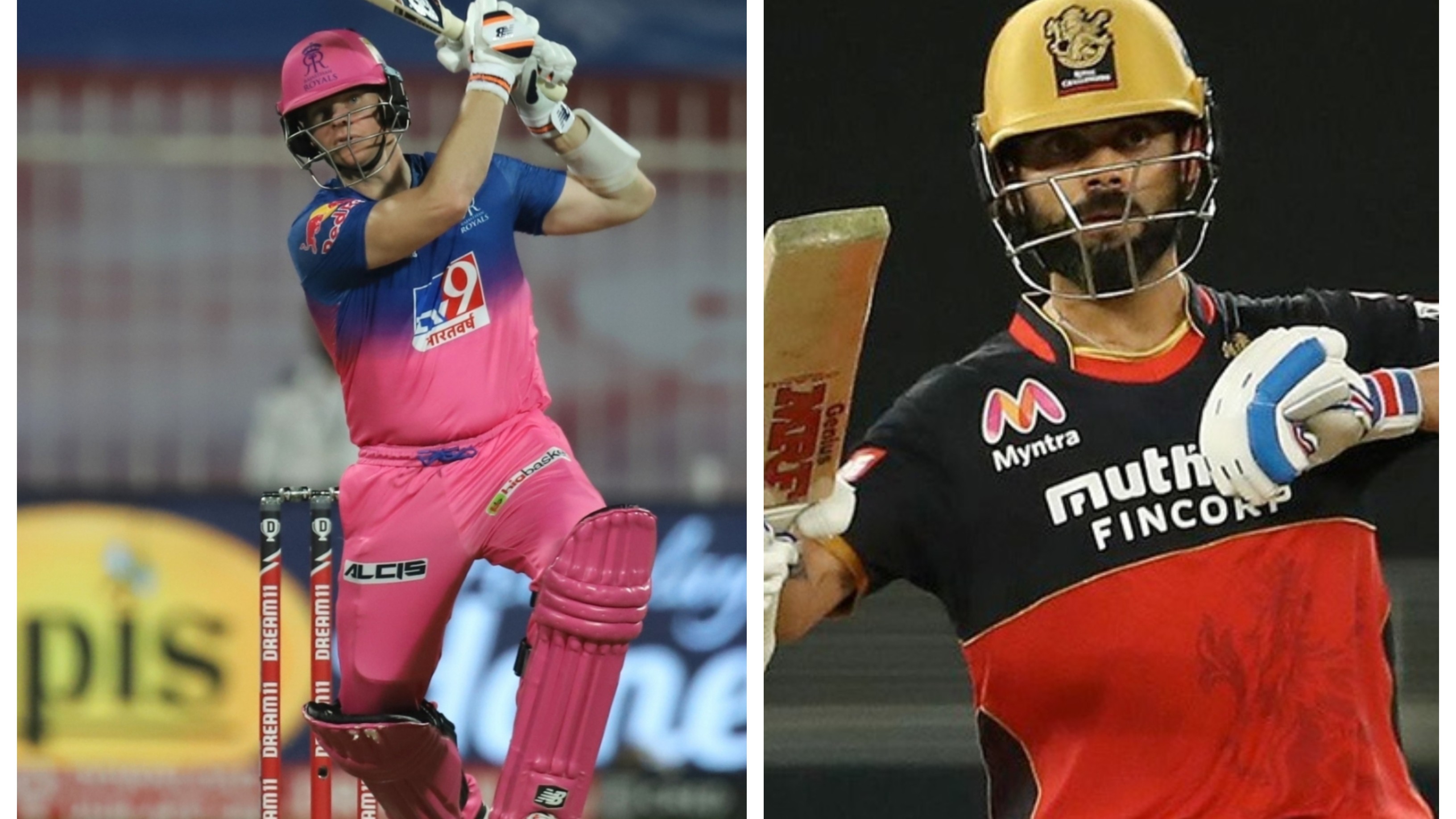 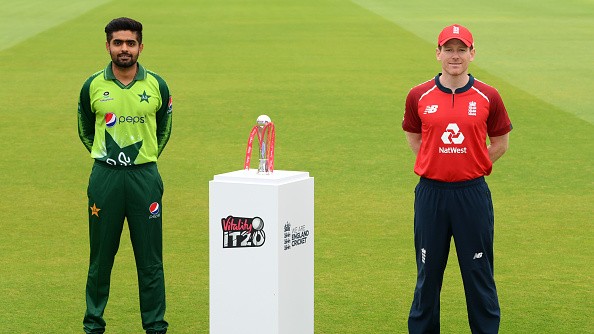 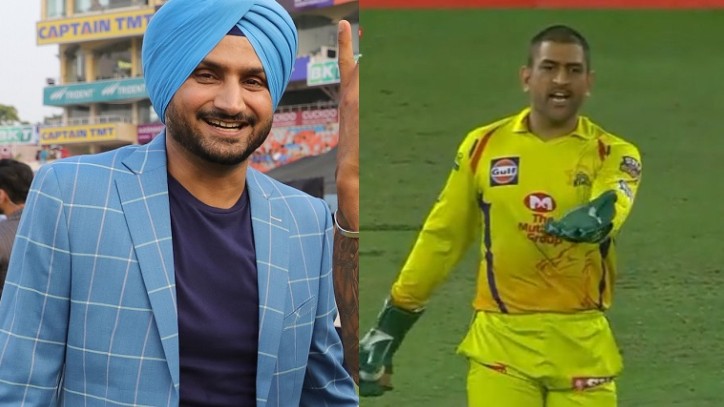 IPL 2020: "Never wrestle with a pig," Harbhajan Singh reacts after getting slammed by CSK's fans