Fans believe Jofra has posted a tweet in past for every trending topic. 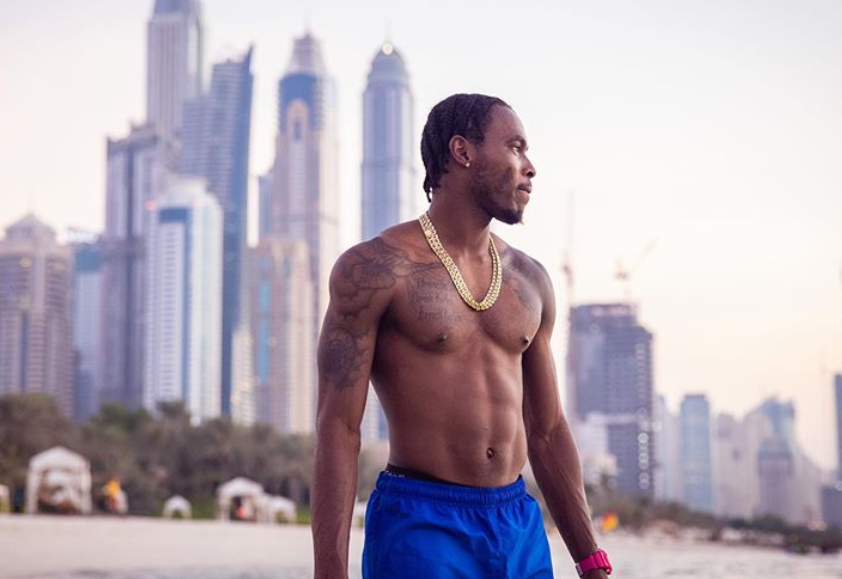 On Monday, October 12, Mumbai suffered a massive power cut across the city and the news soon started trending on social media. The city faced electricity issues because of the failure of a power grid.  Apart from trains, traffic signals in some areas stopped working too.

As soon as the news came out, Twitterati tried to find out of Archer has a tweet for this issue as well? They weren't disappointed as there was a tweet saying Mumbai deserves the treatment.

Archer's tweet, which was sent on May 25, 2014, read, "Mumbai deserve it". The Twitter users jokingly related it to the current topic, but it was obviously posted in a different context.

The tweet was posted after Mumbai Indians defeated Rajasthan Royals back in 2014 to qualify for the playoffs. 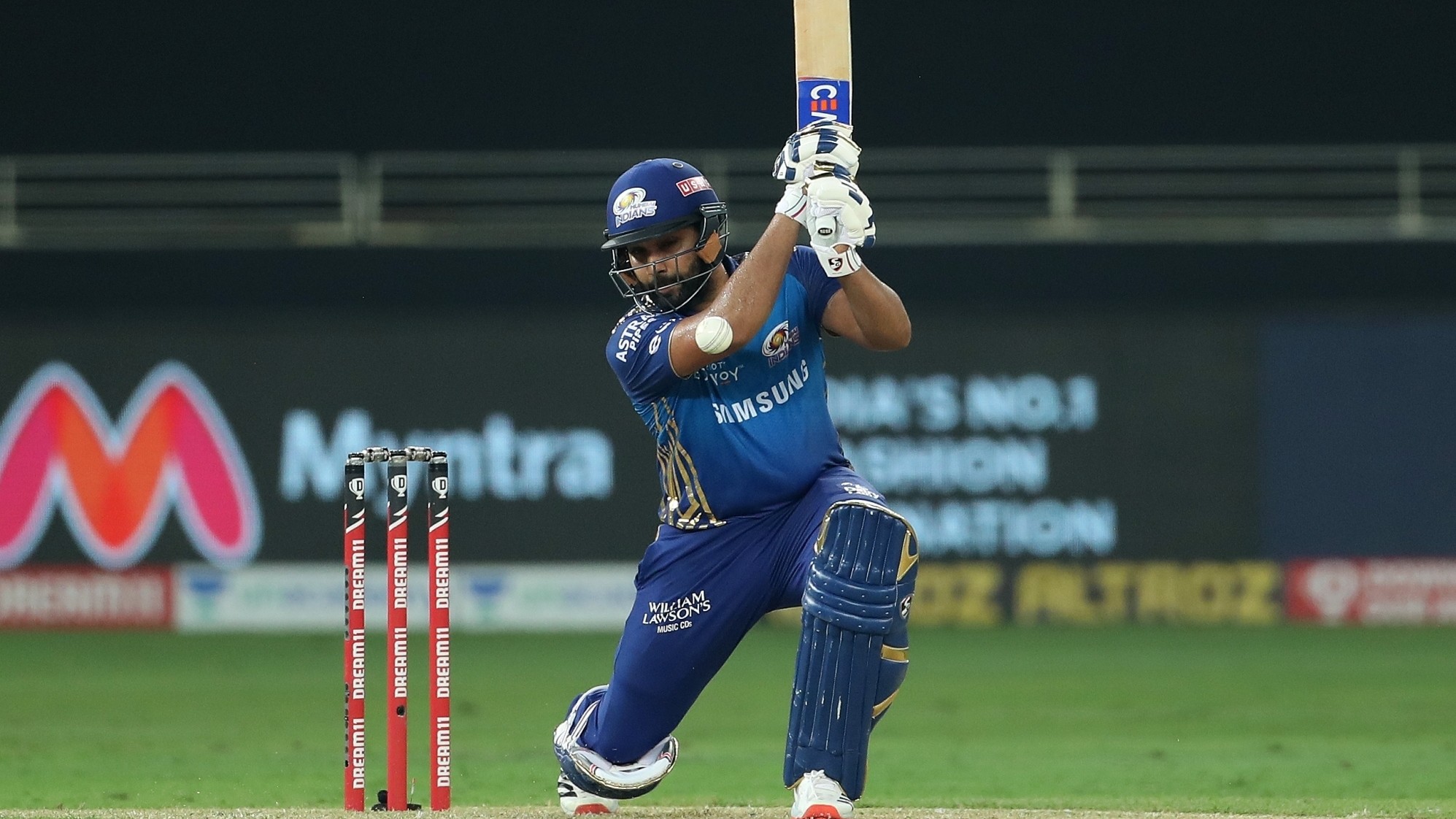 IPL 2020: “This is and always will be my home”, Rohit Sharma after his 150th appearance for Mumbai Indians 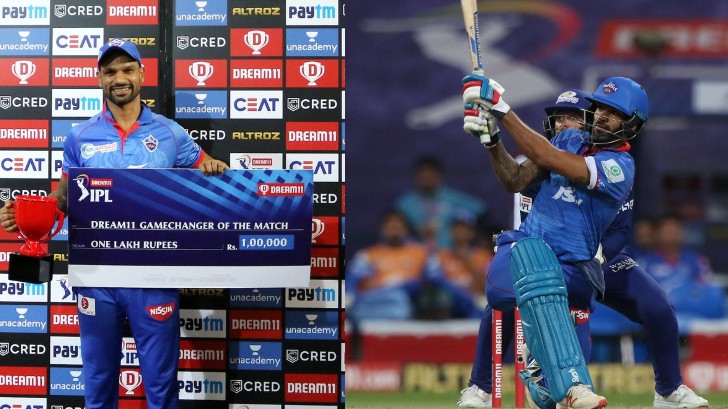 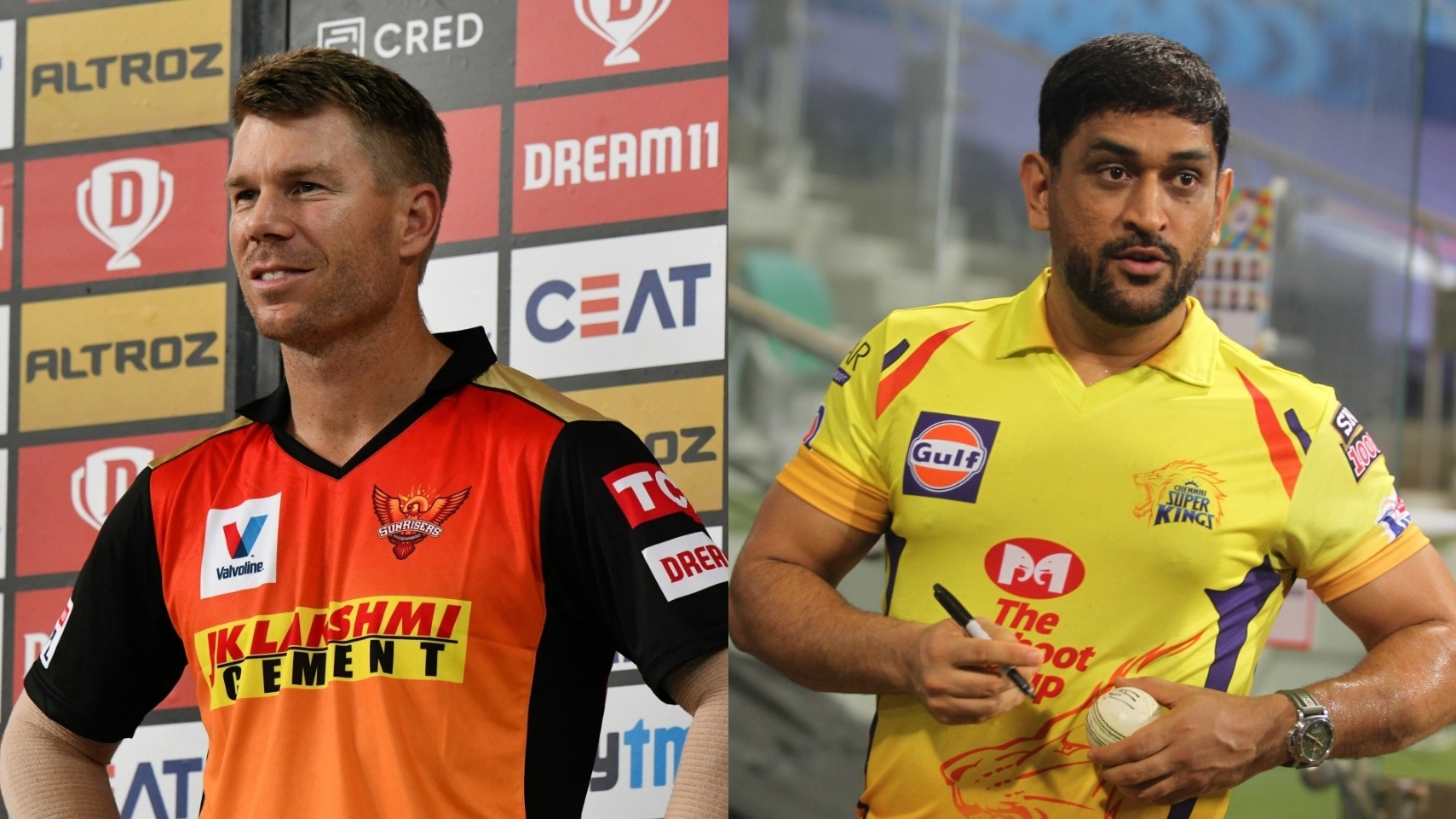