Zaheer is currently the director of operations for Mumbai Indians franchise in IPL. 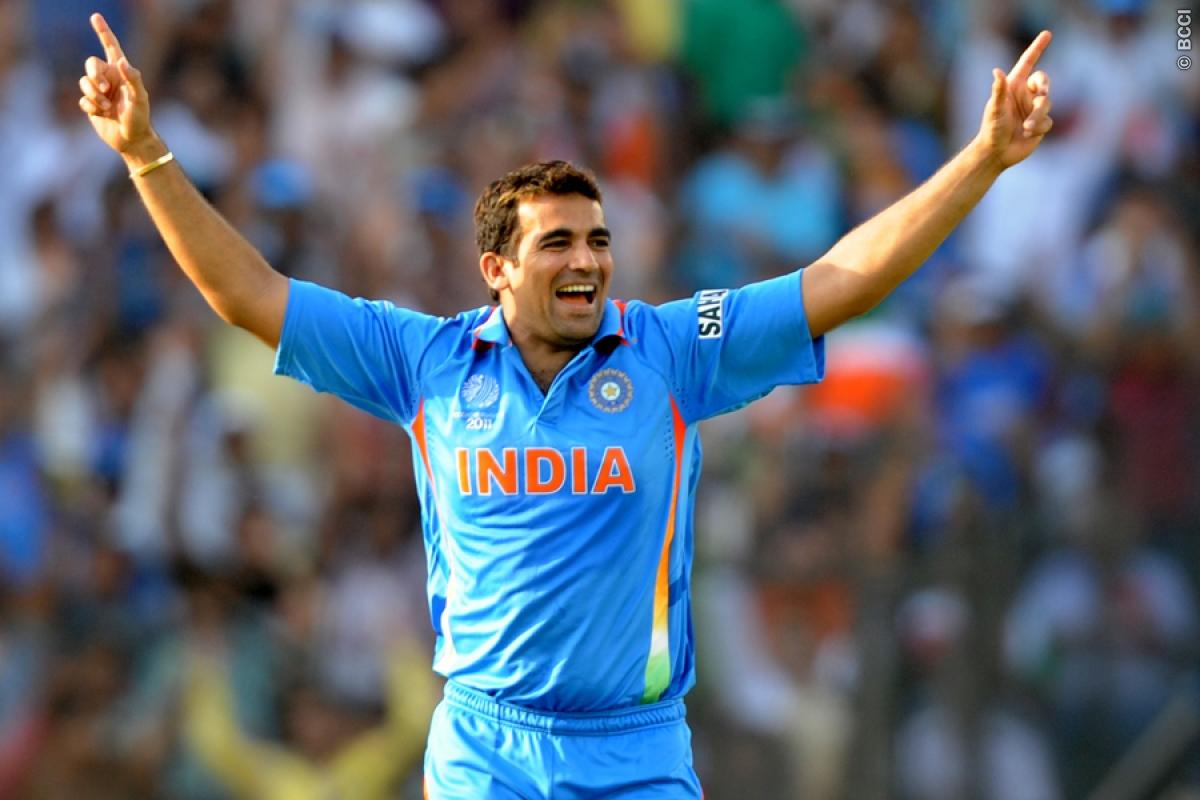 One of India’s and world’s greatest fast bowlers, Zaheer Khan is celebrating his 42nd birthday on October 7. Khan, who played for India from 2000-2014, is regarded as one of the best fast bowlers to come out India along with Kapil Dev and Javagal Srinath.

Khan, a left-arm pacer, hailed from Shrirampur, Maharashtra, and made his India debut in ICC Knockout Trophy 2000 in Kenya and impressed one and all with his pace and ability to bowl pinpoint yorkers. As Srinath’s time in India colors came to an end, Zaheer took over as the leader of pace attack and formed good partnerships with the likes of Ajit Agarkar, Ashish Nehra, Sreesanth, and others.

He was part of India’s 2011 World Cup win and historic Test series win in England and Pakistan, while also playing crucial roles in famous Test match victories in Australia and South Africa. However, injuries and fitness issues curtailed his career in 2014 and he retired from the game in 2015. He did play in the IPL for a few more years, finally hanging up his boots in 2017.

During his career, Zaheer picked 311 wickets in 92 Tests, 282 ODI wickets in 200 matches, and 17 T20I scalps in 17 matches for India. His highest Test score is 75 and he has hit four sixes in four balls in one over in an ODI match against Zimbabwe.

Today as he celebrates his 42nd birthday, his former teammates took to Twitter to wish him and we have some of the best tweets for you.

To my brother from another mother - who grows lazier with every birthday! Just remember, I've got your back in your old age too ???? Wishing you another year of lounging on the sofa ???? lots of love and best wishes! Happy birthday @ImZaheer pic.twitter.com/x2fwYoeO1w

Many happy returns of the day fella @ImZaheer. Wishing you a year filled with happiness and success. Enjoy the day. ☺️

Many more happy returns of the day Zak. Wish you a fabulous year ahead. pic.twitter.com/1uW15AYvEi

May god bless you with happiness, good health and wealth ???? pic.twitter.com/d7caMyf9Op

What Zaheer Khan doesn't know about pace bowling is not worth knowing. A champion bowler, a selfless mentor and now a successful coach. On this special day, here's a shout-out for the modest man with a PhD in pace bowling. Happy Birthday Dr Zak. pic.twitter.com/0lYx7WbXjA

There's never been a better role model than @ImZaheer for a left-arm pacer for our generation. In fact, he still is a great inspiration for any pacer.#HappyBirthdayZaheerKhan Zak Pa! Beauty of India where Zaheer can be Zakpa???? #WednesdayMotivation #wednesdaymorning #ZaheerKhan pic.twitter.com/pwZCyD8yKT

Happy Birthday Zakeshwar Baba.
The man who has the best advice and interesting gyaan on everything.
Khaao Mast Kheer,because it is janamdin of Zaheer. pic.twitter.com/RG4R6KnKgI 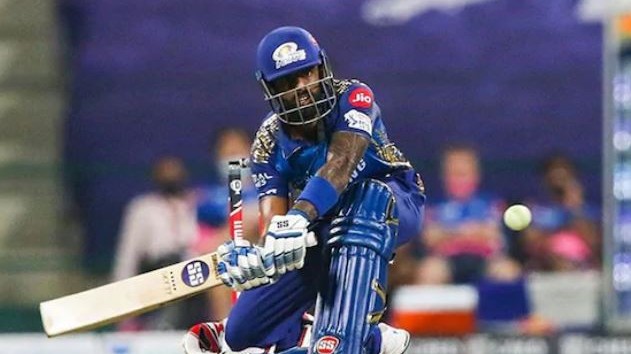 IPL 2020: "Loving added responsibility at the top of the order" - Suryakumar Yadav 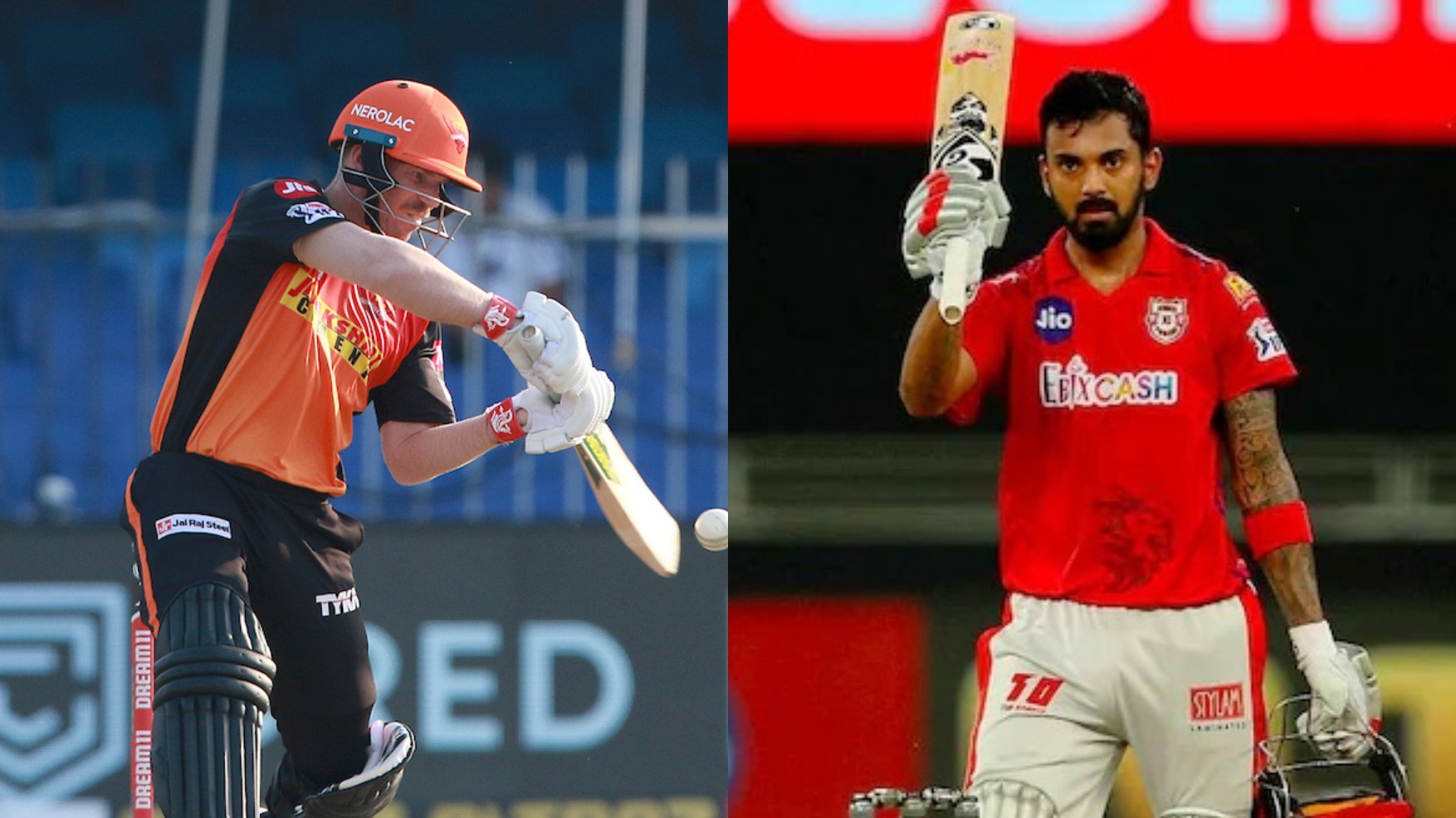 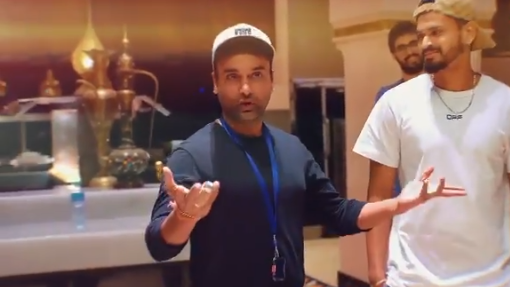