2,700 tonnes of ammonium nitrate stored in a warehouse in Beirut port exploded. 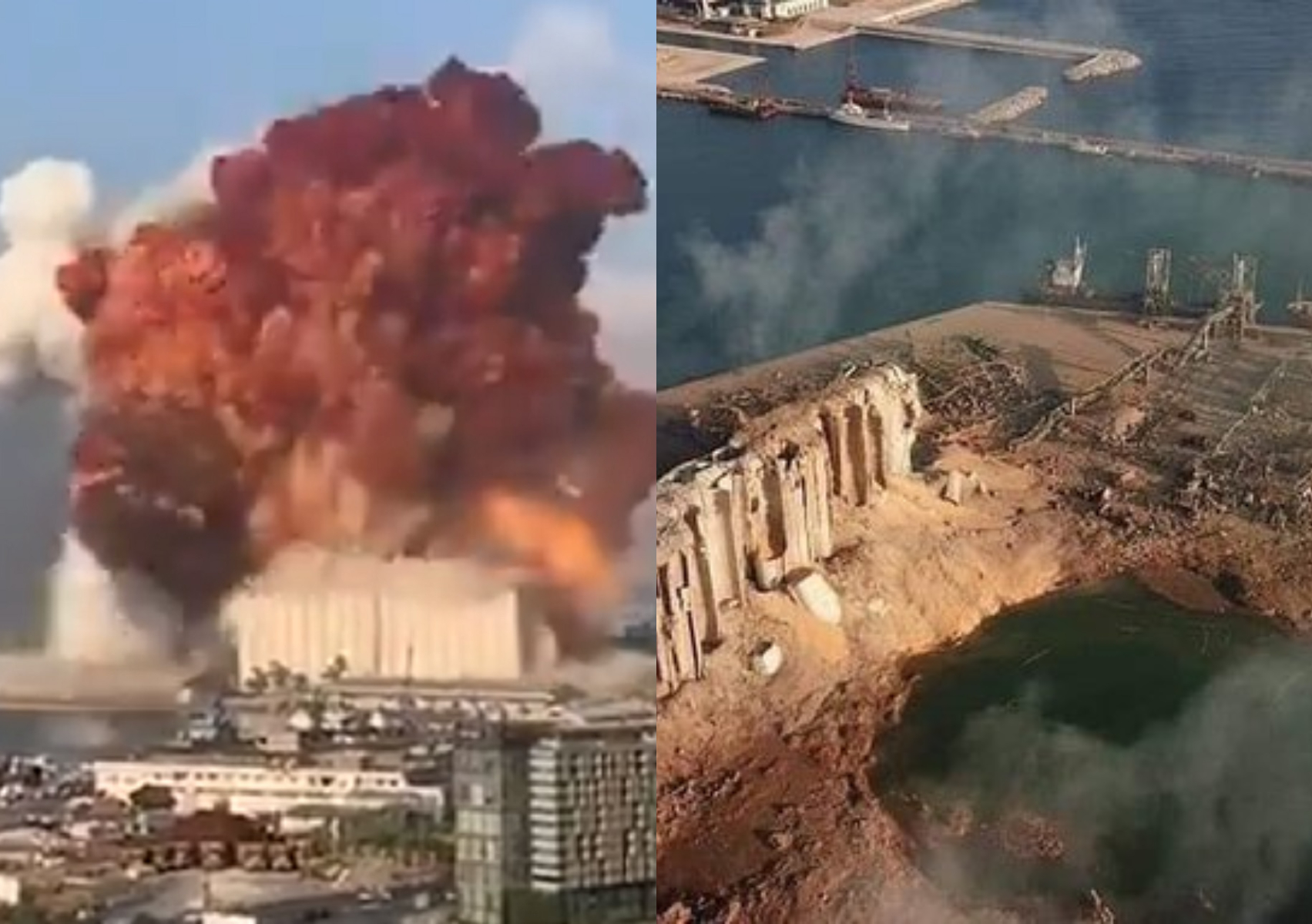 On Tuesday, August 4, people nearby the Beirut Port in Lebanon were jolted by a massive explosion that began with a fire at the port. The blast was captured on video by locals and it showed fire raging at a warehouse and immediately a huge explosion formed a mushroom cloud.

Lebanon PM Hassan Diab blamed the catastrophe on the explosion of 2,700 tonnes of ammonium nitrate, which can be used to make fertilizers and explosives.

"It is unacceptable that a shipment of 2,750 tonnes of ammonium nitrate has been present for six years in a warehouse, without taking preventive measures," he said at a defense council meeting, a spokesman told a press conference. The ammonium nitrate had reportedly been unloaded from a ship impounded at the port in 2013 and then stored in a warehouse there.

A Red Cross official quoted by the Daily Star stated that the death toll is past 100-mark and more than 4,000 people were wounded. Beirut governor Marwan Abboud later told a local radio station that more than 100 people remain missing, including several firefighters, the newspaper reports.

Major downtown streets are littered with debris and damaged vehicles, and building facades blew out. President Michel Aoun also announced that the government would release 100 billion lira (£50.5m; $66m) of emergency funds. He also started an investigation to find out what triggered the fire and the massive explosion.

The incident has shocked everyone around the world, given the times when countries are already reeling under the Coronavirus pandemic and the economic crisis caused by the deadly virus which originated in Wuhan, China.

Indian cricket fraternity was also stunned by the massive explosion and the damage done by it and condoled the loss of over 100 lives in Beirut.

My thoughts and prayers are with the people who have been effected by the massive explosion in Lebanon. #ThoughtsWithLebanon

Heartbreaking and shocking. My thoughts and prayers are with the people of Lebanon.????????????

Loss of life is always tragic. My deepest condolences. Praying for the people of Lebanon????????

Disturbing visuals coming out of #Lebanon Thoughts are with the people who lost and are injured in the explosion. God bless the souls of the lost ones ???? Sometimes tears are words the heart can't express #BeirutBlast

This looks scary. Just can't imagine how many people are going to be injured or even worse . Phewwwww that too during this pandemic . Can't imagine what Lebanon as a country must be going through https://t.co/xSu70Yd7XC

Devastating and heartbreaking visuals from #Beirut. Can’t even fathom what the locals would have witnessed and gone through. I pray for those who lost their lives and for the injured. 2020 has really brought us to our knees. Our world needs healing ????????

Really scary videos and footage of the explosions coming in from #Beirut #Lebanon , thoughts and prayers with those affected ????????

Praying for the people of Beirut. My condolences to the families who lost their loved ones. RIP ???????? 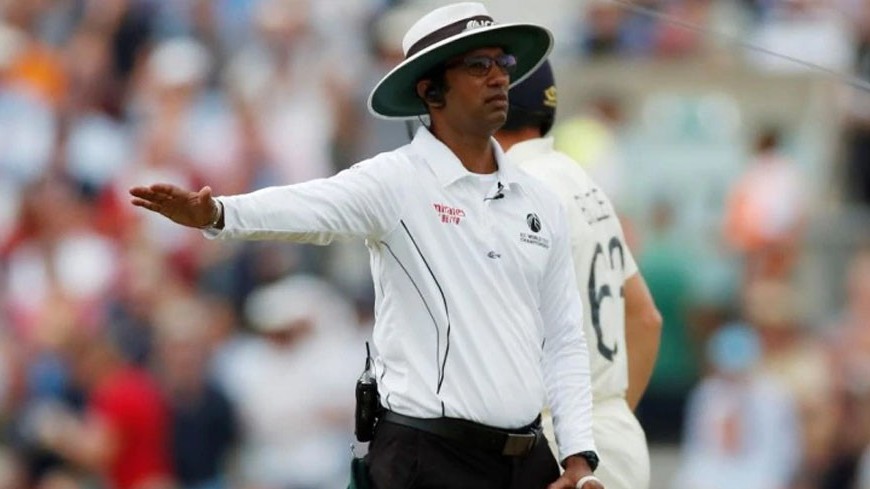 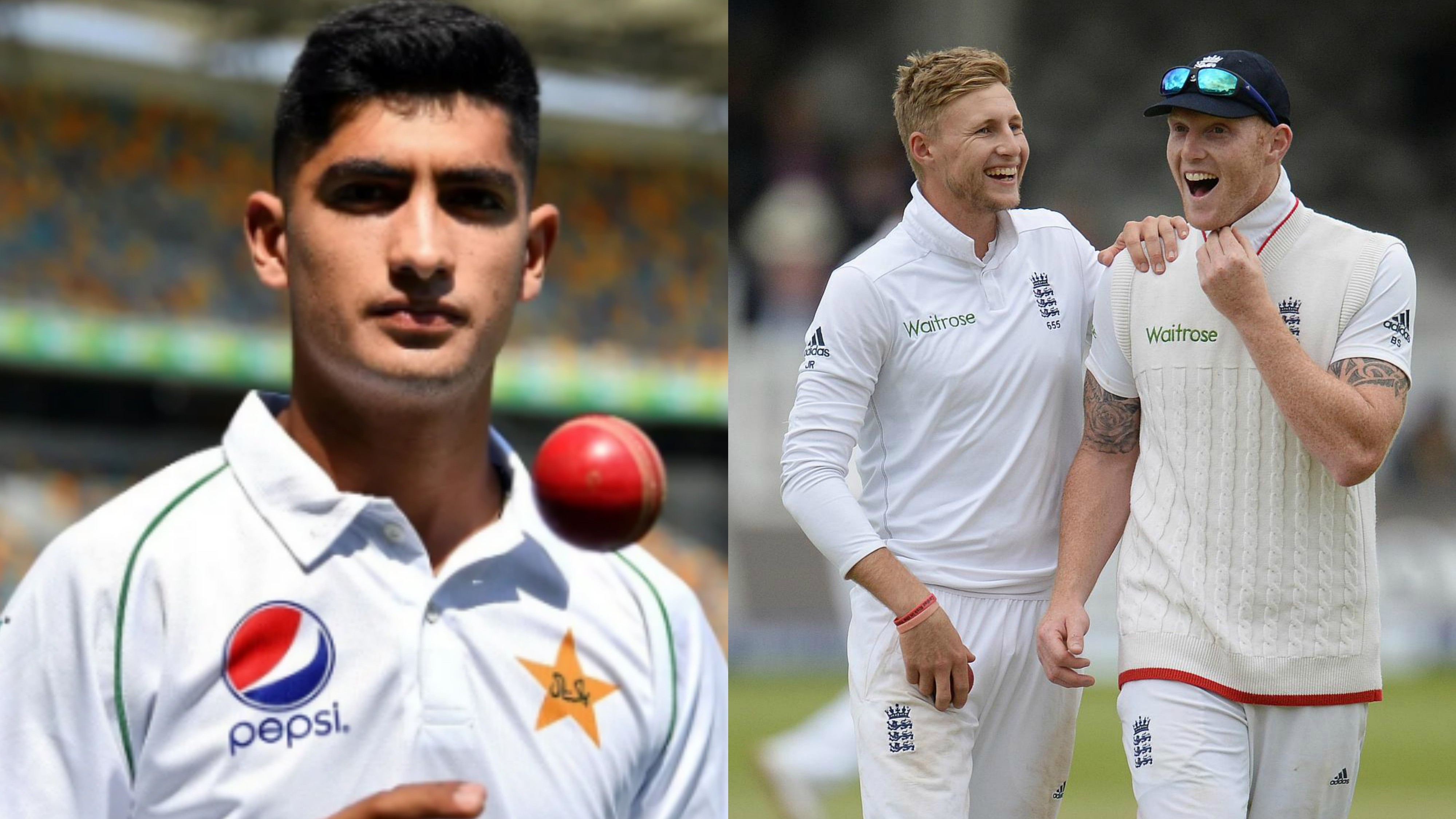 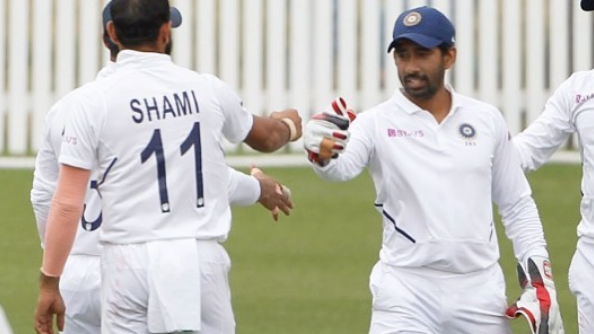