James Anderson is the leading Test wicket-taker for England with 589 scalps. 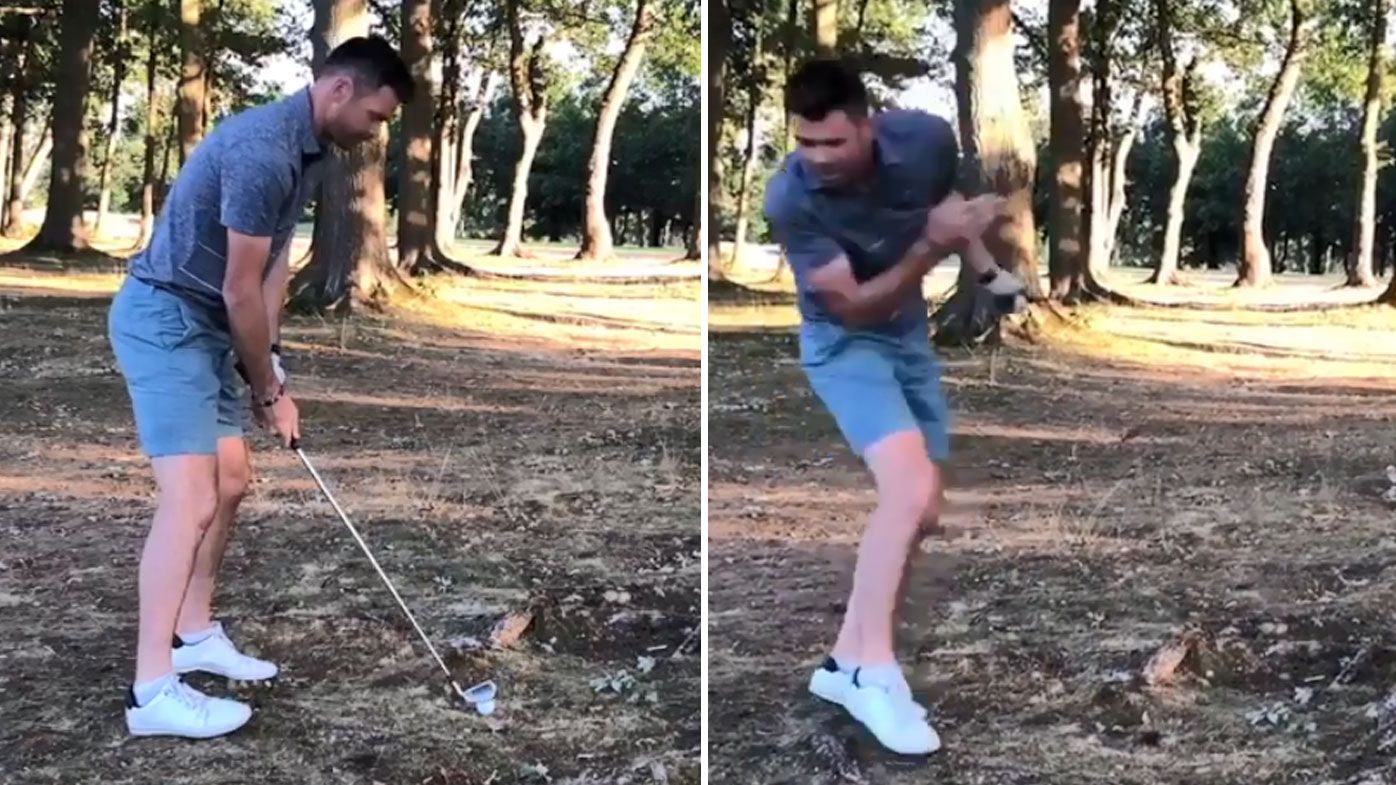 Anderson, who has 589 wickets in 153 Test matches and 269 wickets in 194 ODIs, with 18 T20I scalps as well in his 18-year career for England so far, is also an ardent golfer in his time away from the cricket field. Though a left-handed batsman, Anderson plays golf right-handed and on his birthday, Broad decided to bring up a painful memory from past, as a wish.

Stuart Broad wished Anderson on Instagram by sharing a 2018 video of him getting hit by a golf ball that rebounded. Out for golf with fellow England bowler Stuart Broad at the 27-hole Stoke Park golf course in Buckinghamshire, Anderson’s miscued shot in the rough area rebounded off tree roots and caught him bang in the face.

The video was filmed by none other than Stuart Broad who saw the funny side of it and now after two years decided to troll his friend on his birthday using the same. 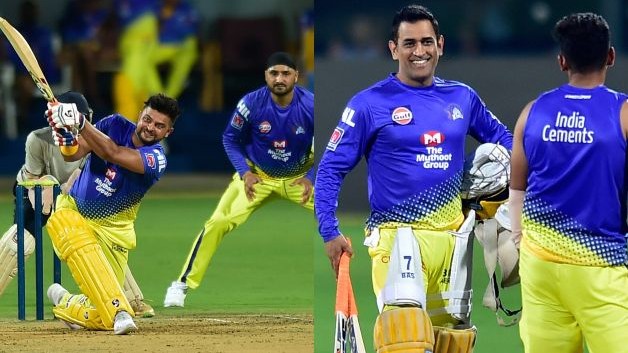 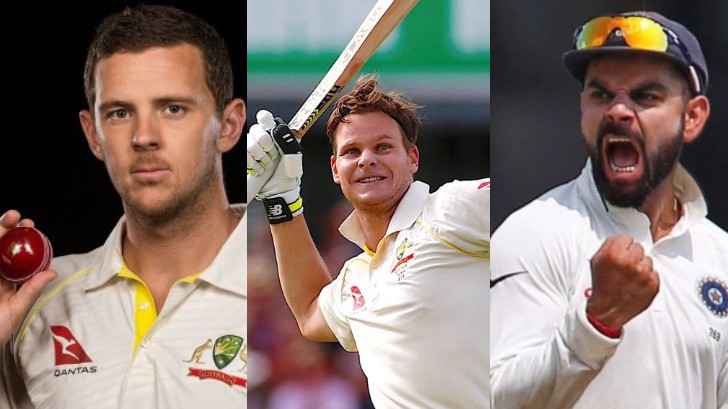 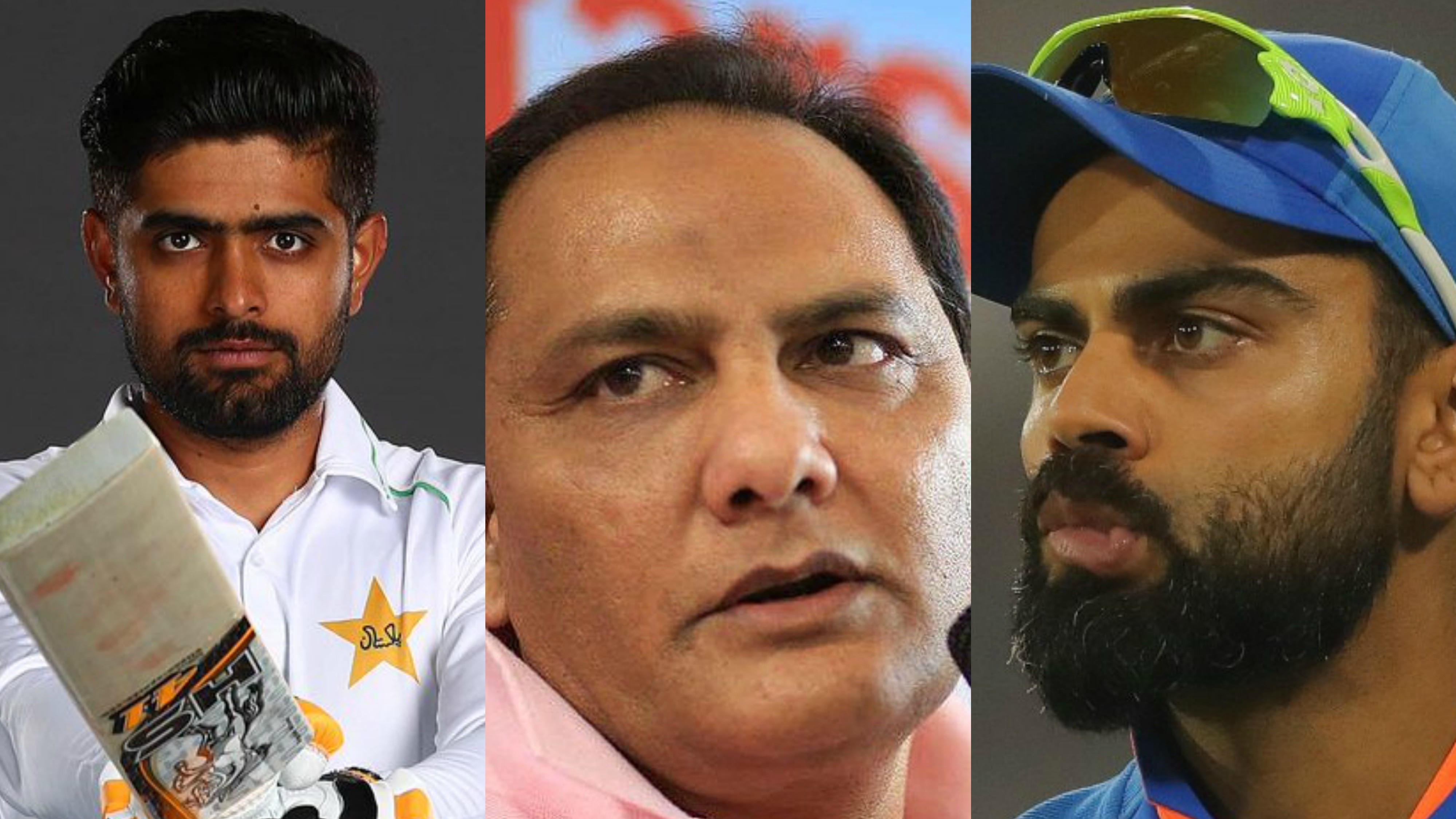