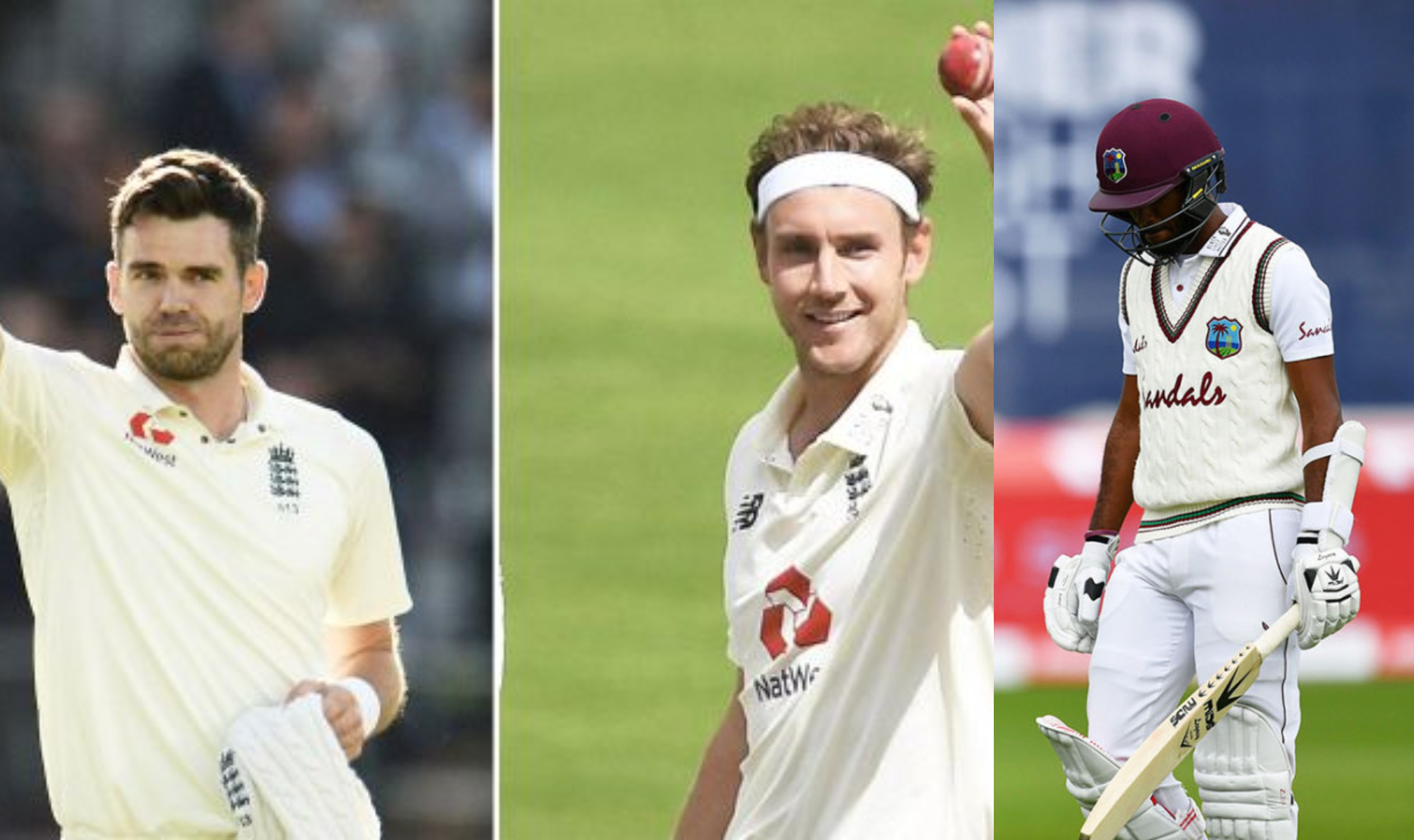 Stuart Broad became only the second England bowler, fourth pacer, and seventh bowler overall to reach the 500 Test wickets milestone on the final day of the third Test between England and West Indies at the Old Trafford, Manchester.

Broad, who picked 6/31 in the first innings, picked 4/36 in the second innings as well, as England won the match by 269 runs after bowling out the West Indies for 129 runs chasing a 399-run target. The unfortunate victim was West Indies opener Kraigg Brathwaite, who fell LBW to Broad.

It was just a sheer coincidence that Brathwaite was also the 500th victim of Broad’s bowling partner James Anderson. Anderson had castled Brathwaite during the final Test of the series between England and West Indies at Lord's in 2017 to enter the 500 wickets club.

Later Broad revealed that Anderson had predicted that Brathwaite will also be his 500th victim.

“What a stat that is. Jimmy told me in the warm-up, ‘you know who it’s going to be’ and then told me his 500th victim was Brathwaite. The stars have to be aligned for that to happen! I think that’s going to be a quiz question for many years to come,” Broad said.

Broad was dropped from the first Test as stand-in captain Ben Stokes went for the extra pace of Mark Wood. But Broad returned to pick six wickets in the second Test and then picked ten in the third match, along with a brilliant speedy half-century.

He was adjudged Player of the Match and Series for being the highest wicket-taker in the series.

Broad doesn't want to stop or take a break now and is raring to have a crack at Pakistan after destroying the West Indies. England meets Pakistan in the first of their three-match series at Old Trafford from August 5-9.

"What is pleasing me at the moment is that I feel so fresh and excited to play the game. Now I'm looking forward to a couple of days off outside the bio-secure environment but also looking forward to being back and playing against Pakistan," Broad said. 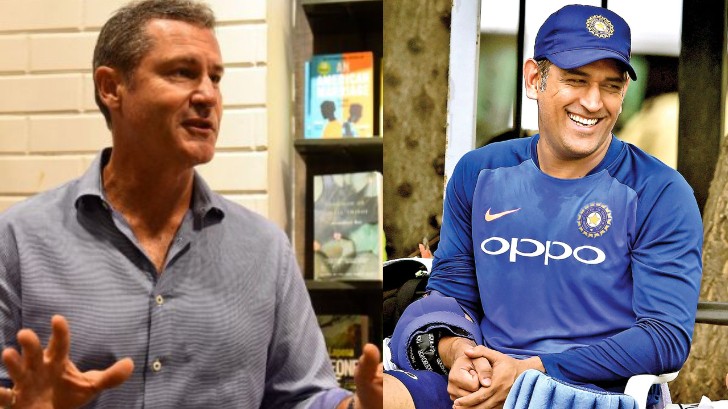 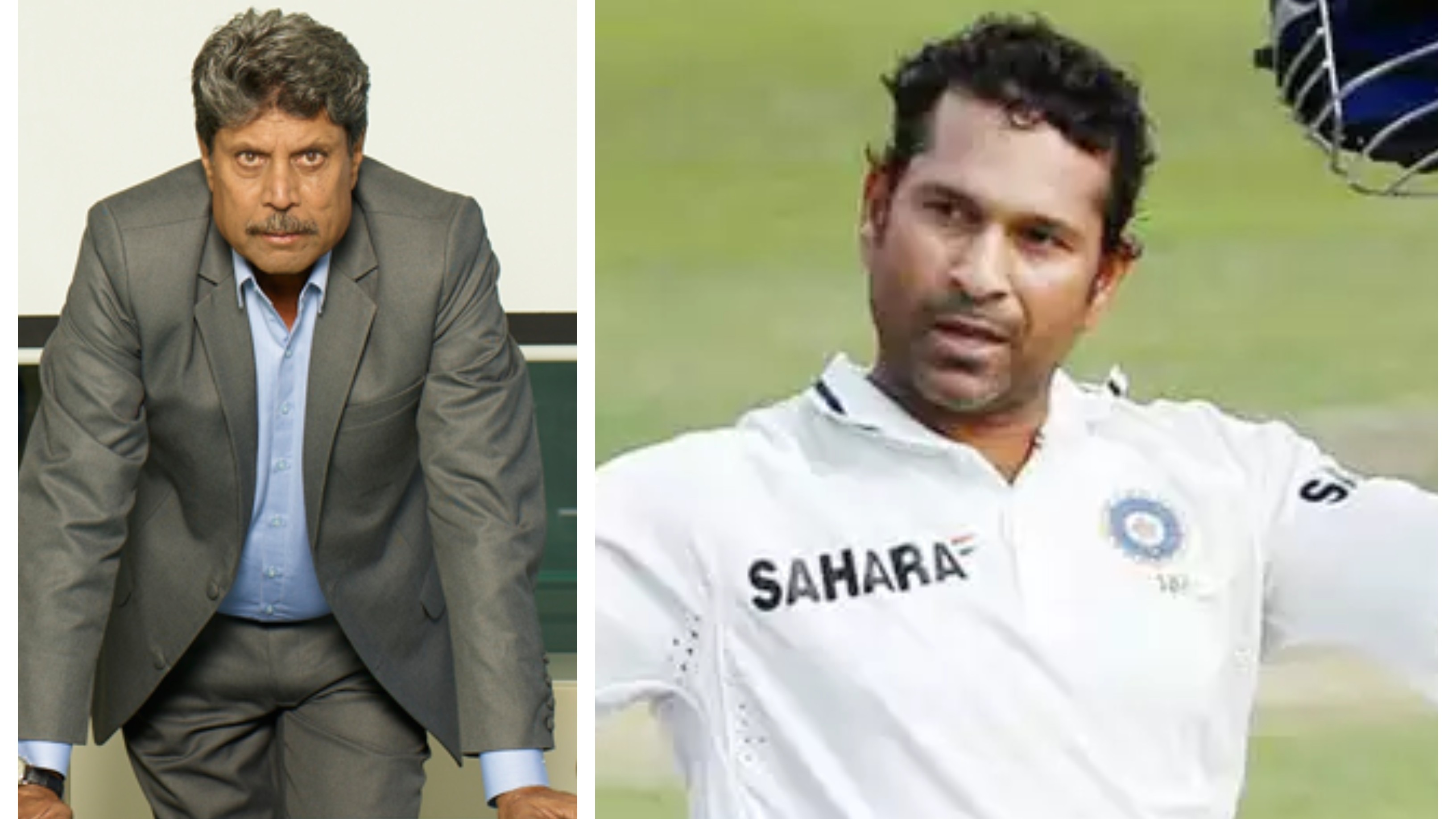 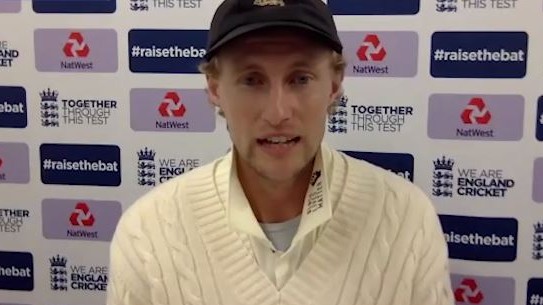