WATCH: Dwayne Bravo releases song dedicated to MS Dhoni on the eve of his 39th birthday

Bravo has created a 'Helicopter 7' song for the CSK skipper. 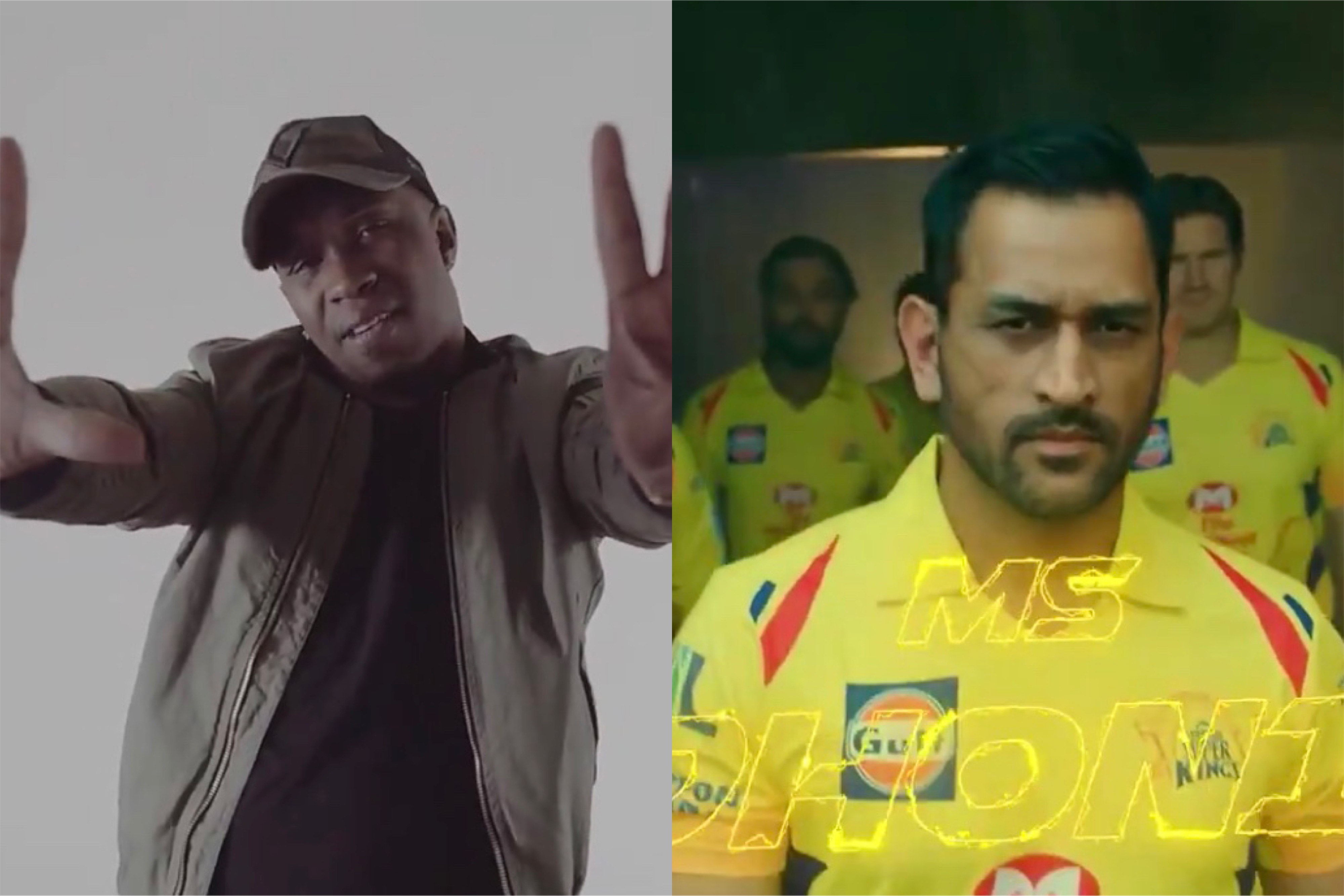 Dwayne Bravo has released the much-awaited 'Helicopter 7' song dedicated to Chennai Super Kings (CSK) captain MS Dhoni, few hours before his 39th birthday. Bravo composed the song keeping in mind the major milestones of Dhoni as captain of the Indian cricket team. Under his captaincy, India won every major ICC trophy that is there to be won.

Dhoni has also led the IPL franchise to three Indian Premier League (IPL) titles and two Champions League T20 (CLT20) titles. The franchise has never failed to reach the playoffs with Dhoni leading them in every season that they have been part of the cash-rich league. Bravo has been a vital part of their success over many seasons.

Bravo had revealed to Cricbuzz how Dhoni had impacted his career, “I want to do something for him. He is coming to the end of his career. He had a great career. Dhoni had a great impact on my personal career and also so many other cricketers. I wanted to do something special for him. I named the song No. 7. It’s his number. It’s a special number for him,” said Bravo.

Chennai Super Kings' official Twitter handle uploaded the full song, as they wrote, "The Helicopter 7 has taken off! @DJBravo47's tribute to #Thala @msdhoni, his brother from another mother! #HappyBirthdayDhoni #WhistlePodu"

The Helicopter 7 has taken off! @DJBravo47's tribute to #Thala @msdhoni, his brother from another mother! #HappyBirthdayDhoni #WhistlePodu ???????? pic.twitter.com/KAs8gGFIzt 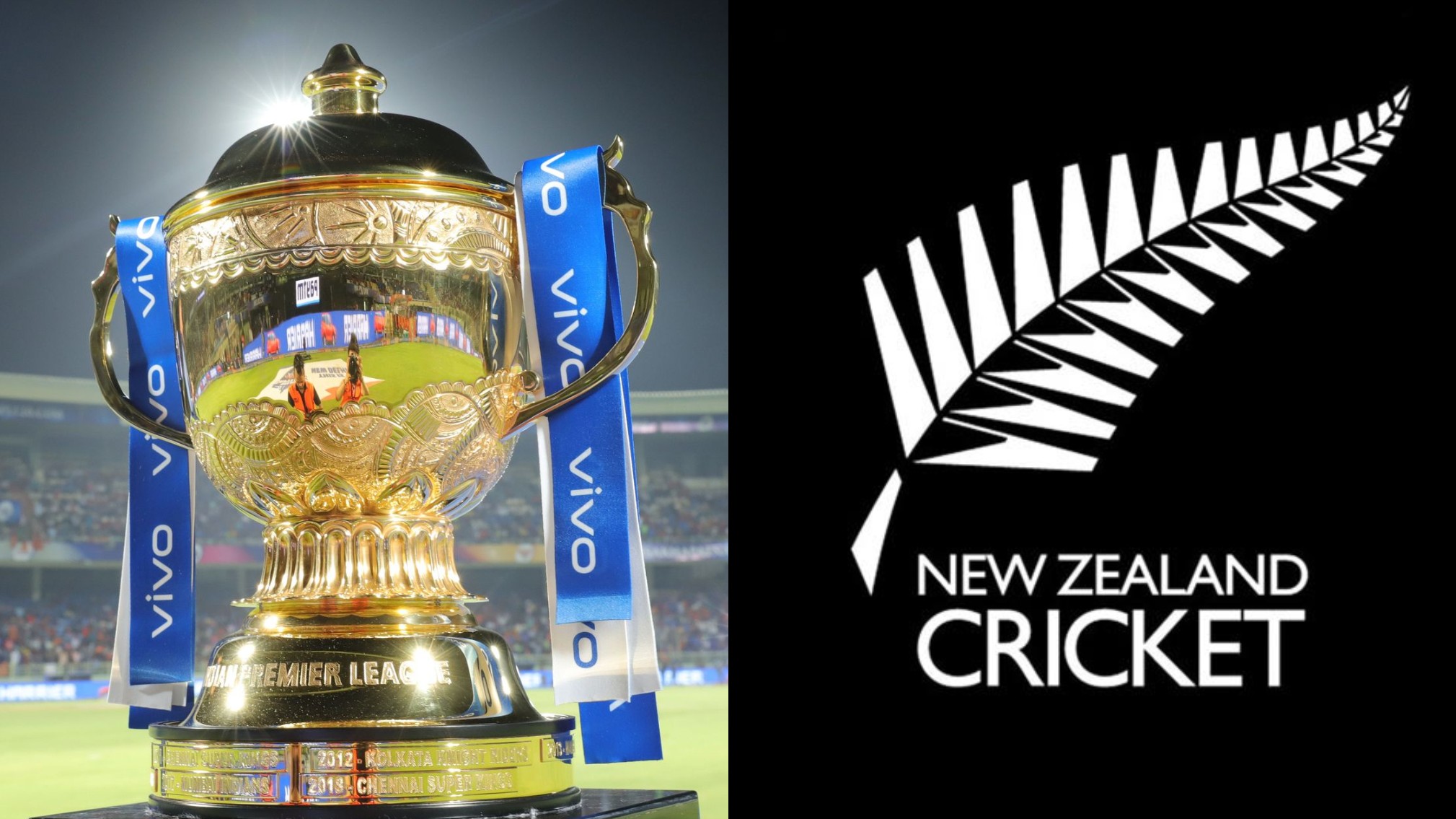 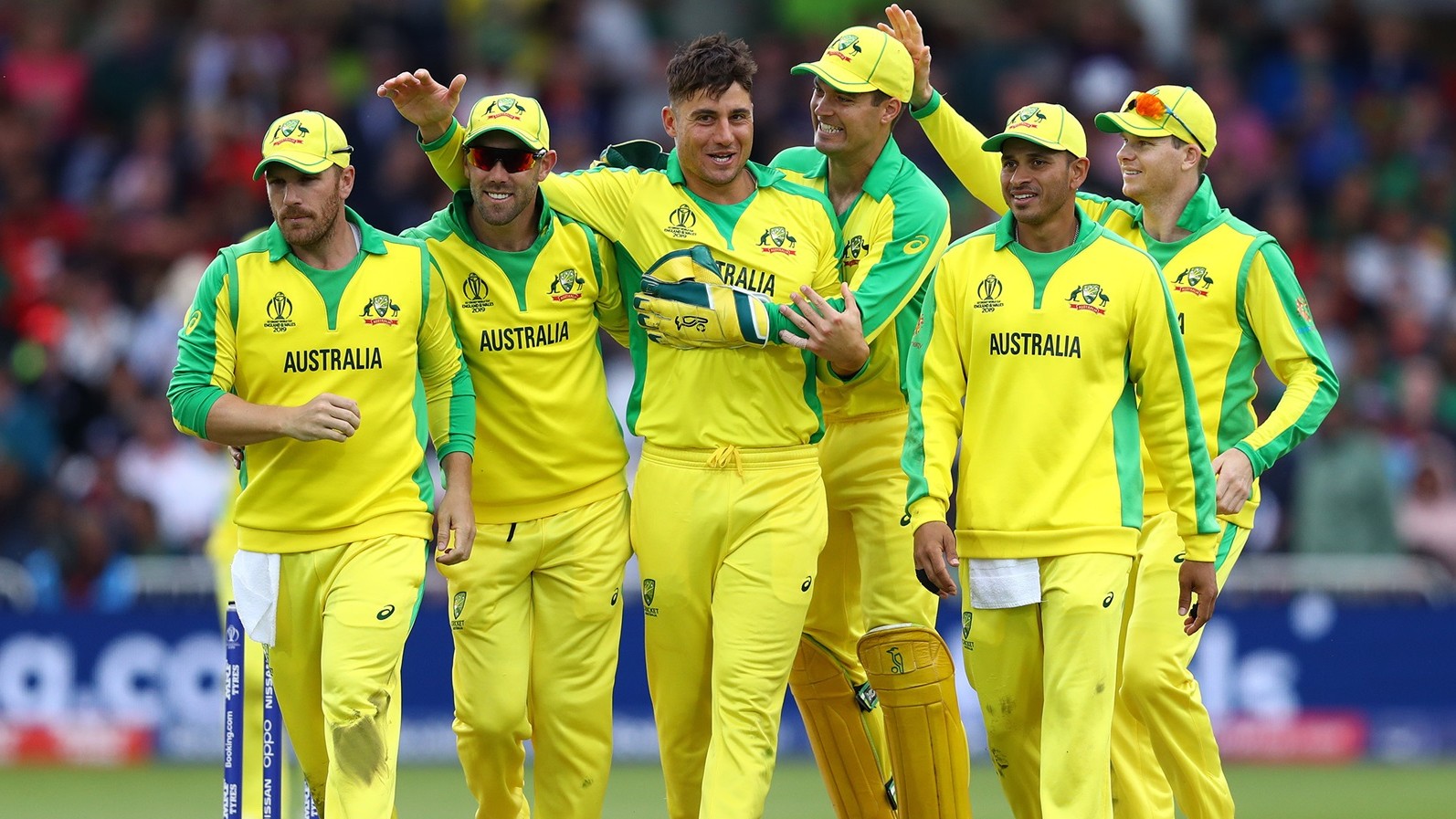 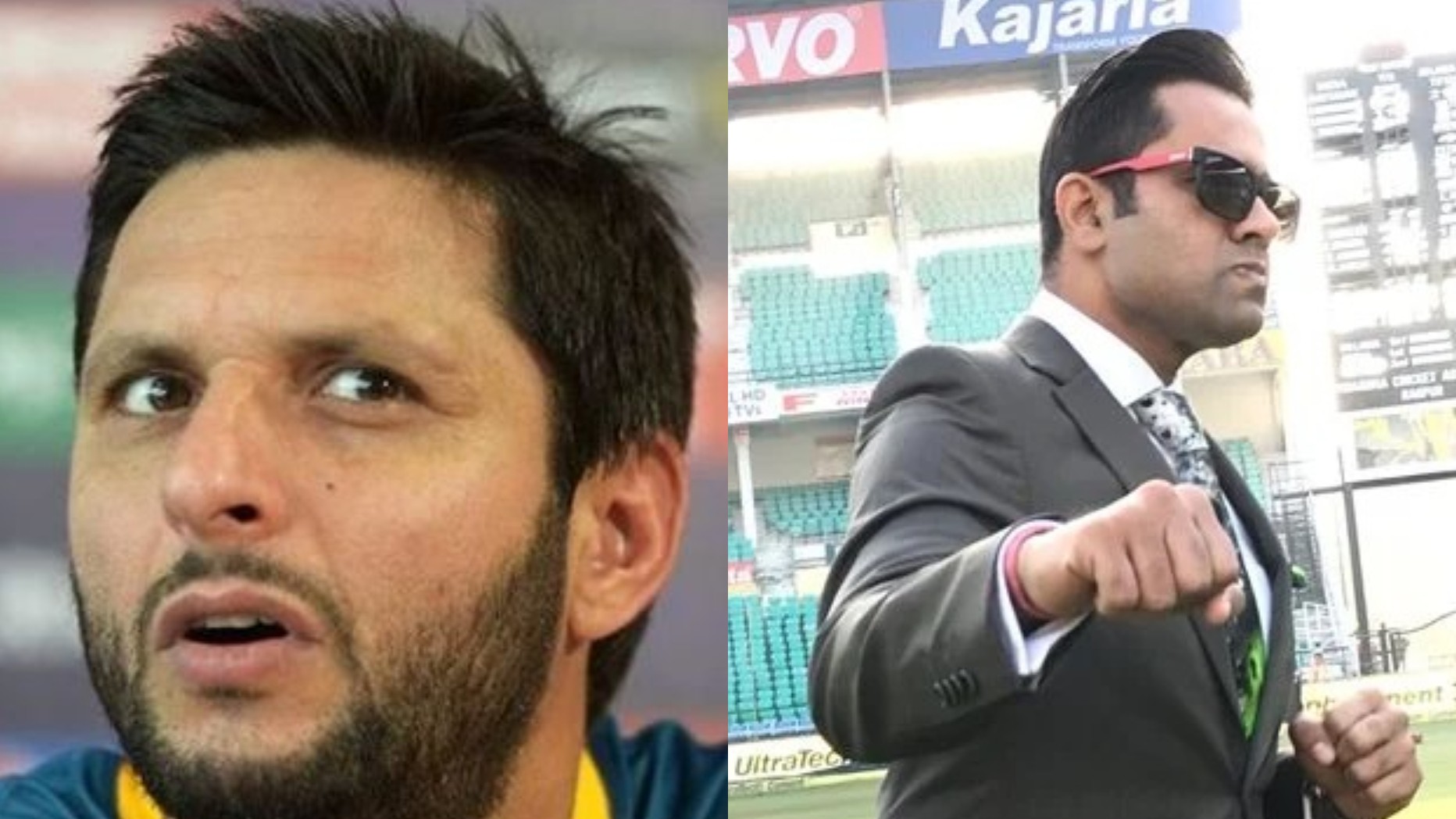