Bravo has featured in Super Kings squad since the year 2011. 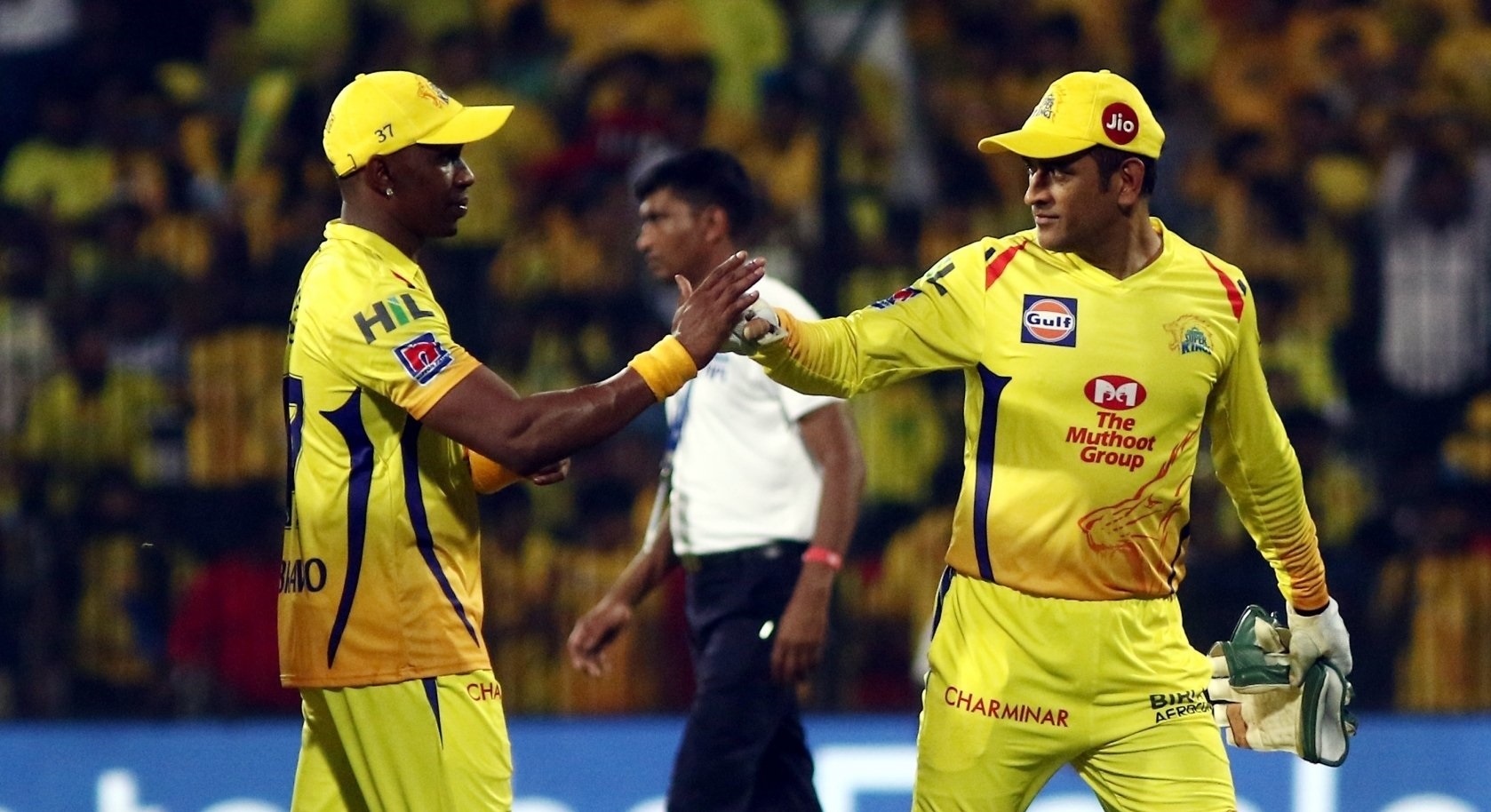 Bravo has played under Dhoni for a long time and he also added that the CSK skipper is one of the easiest people to interact with.

In an Instagram live chat with former Zimbabwe pacer Pommie Mbangwa, Bravo said, "I think a lot of credit for CSK's success has to be given to Dhoni and Fleming, obviously the owners, they trust both Fleming and Dhoni, so there is no outside interference when it comes to decision making, both are very big students of the game, players love MS and it's an environment and franchise that allows you to be you."

"MS Dhoni is the biggest superstar in cricket and in our team. He was one of the easiest people to interact with, outside of the cricket field, he is like playing video games, his door is open at all times, whenever you talk about the biggest superstar and then you think a person like Dhoni is the most humble of them all. CSK is a special team and we have the most loyal fans," he added.

Bravo joined the Chennai Super Kings franchise in 2011. He was with Mumbai Indians before getting picked by CSK. He proved his worth for the Dhoni-led team by bagging purple cap twice, 2013, and 2015. 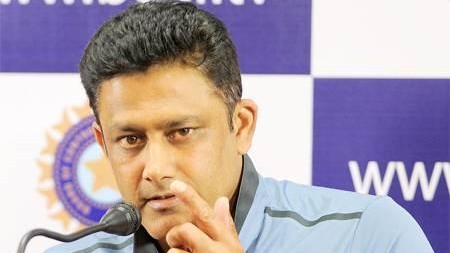 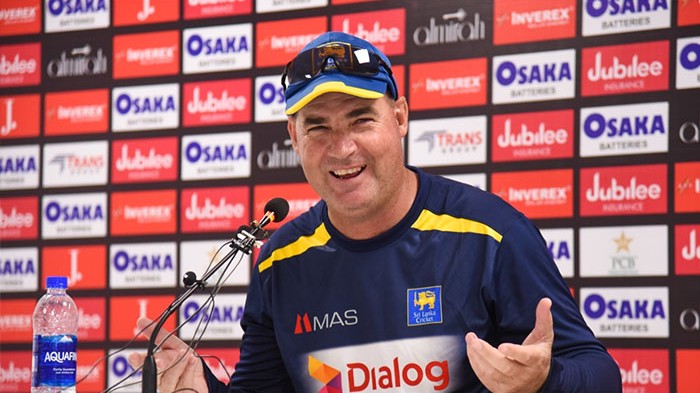 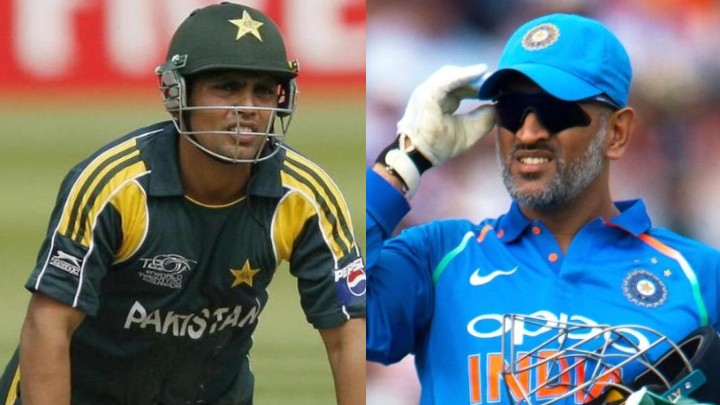