The shameful gaffe resulted in the brutal trolling of PCB's social media team. 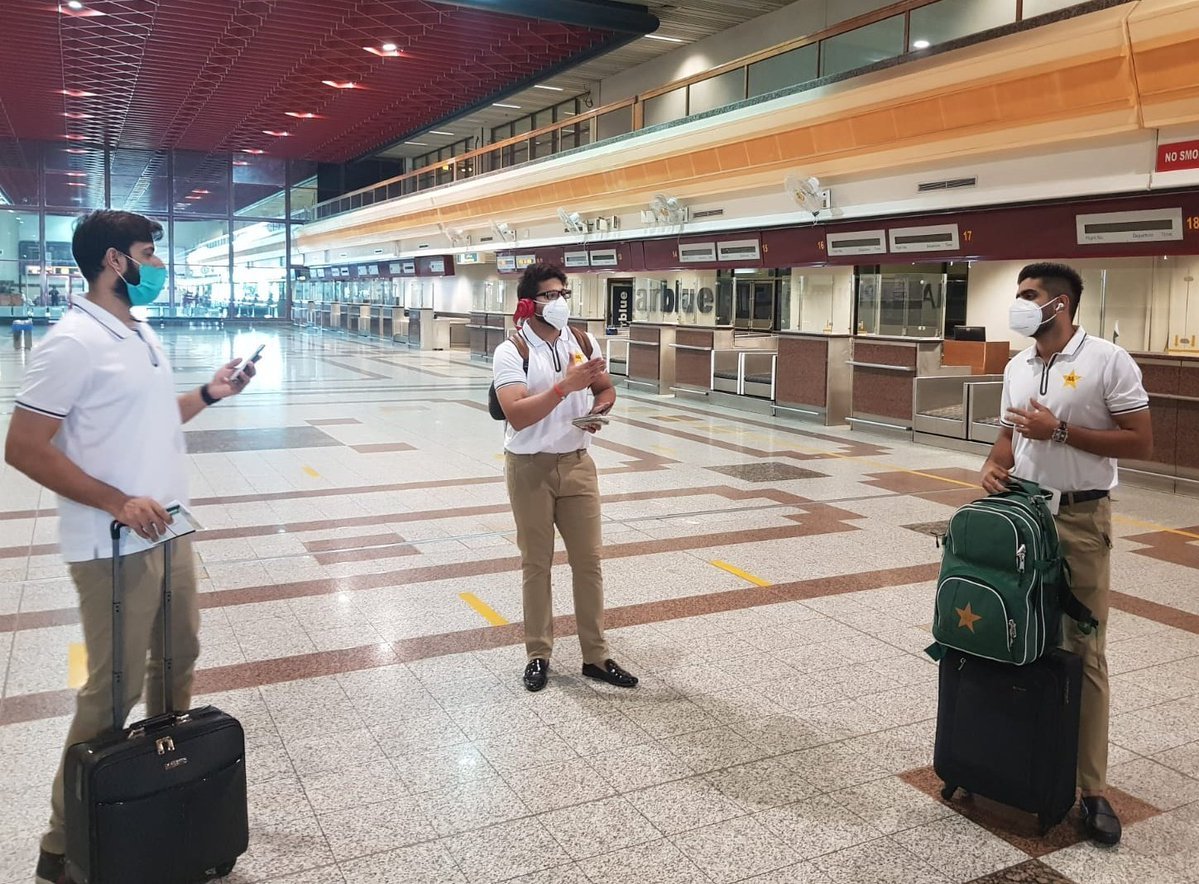 Pakistan cricket and entertainment go hand in hand. Last week, the PCB was left embarrassed after all-rounder Mohammad Hafeez's private COVID-19 test result returned negative after being tested positive by the board.

The second moment of embarrassment for PCB came just before the team's departure for England tour on Sunday (June 28).

Sharing the pictures of cricketers boarding flight, PCB’s social media team made a shameful gaffe as they wrote wrong spelling of their beloved country in the caption.

'Pakistan' was spelled as 'Pakiatan' and fans didn't wait for long to troll the cricket board.

It is not the first time that PCB’s social media team grabbed the headlines for their mistake.

On September 19, 2018, PCB had misspelled the word 'happened' while sharing a tweet showing the highlights of Pakistan’s emphatic win over India in the Champions Trophy 2017 final.

Here are the highlights of what hepoened when last time #INDvPAK ODI was played. Can Green Shirts redo today what they did at the Oval last year?#HarSaansMeinBolo ???????? https://t.co/VINLNzwIqK

At the time, PCB had received flak from the netizens and also apologised for the insensitive nature of the post.

The PCB apologies for this post and accepts the timing of it was wrong. This was a pre-planned post as part of the one-year to go #T20WorldCup promotional campaign. The timing of this post clashed with the captaincy announcement for which the PCB offers its regrets. 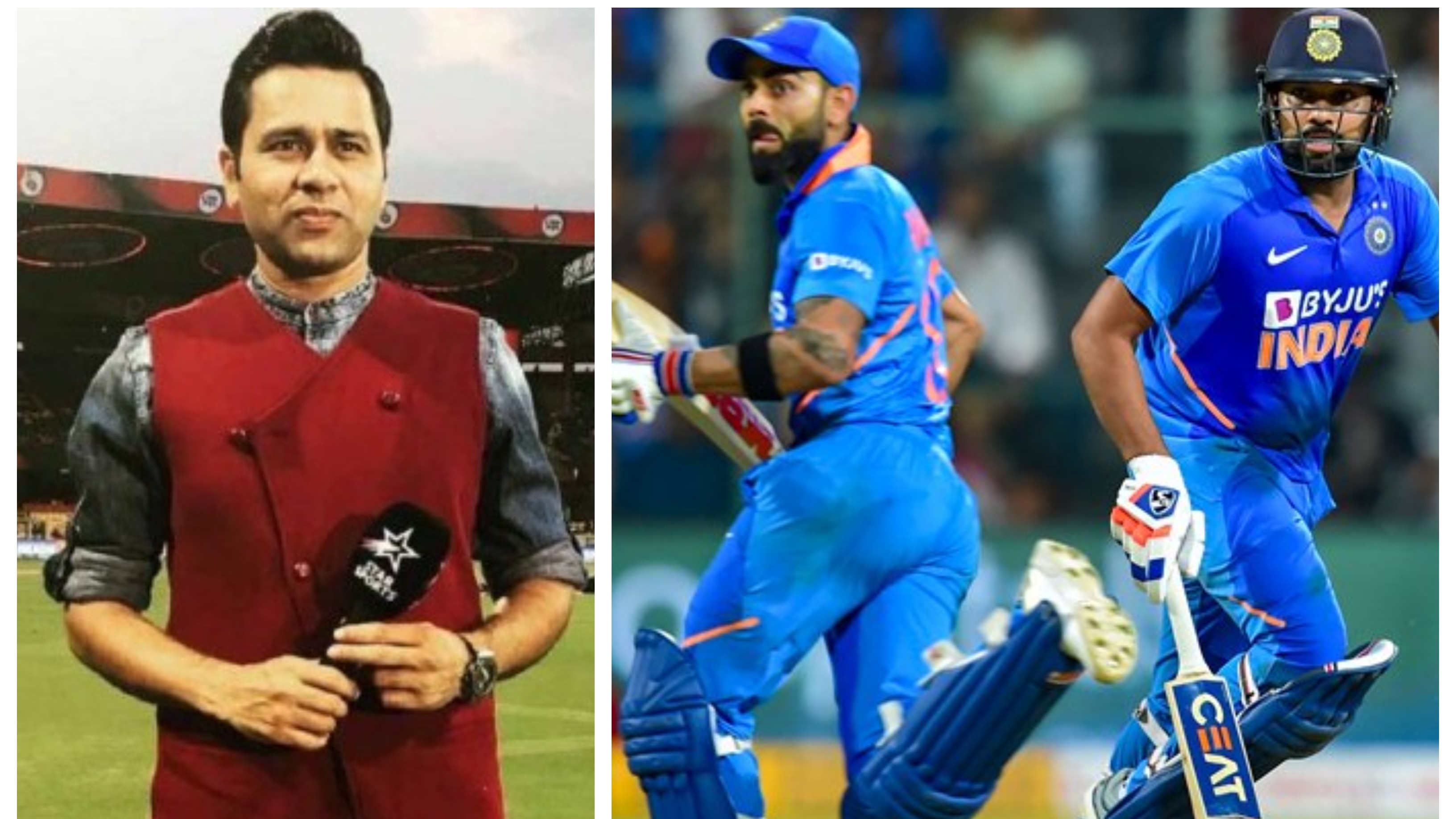 India may think of 'change in leadership' if they fail to win 1 of the 2 upcoming T20 WCs: Aakash Chopra 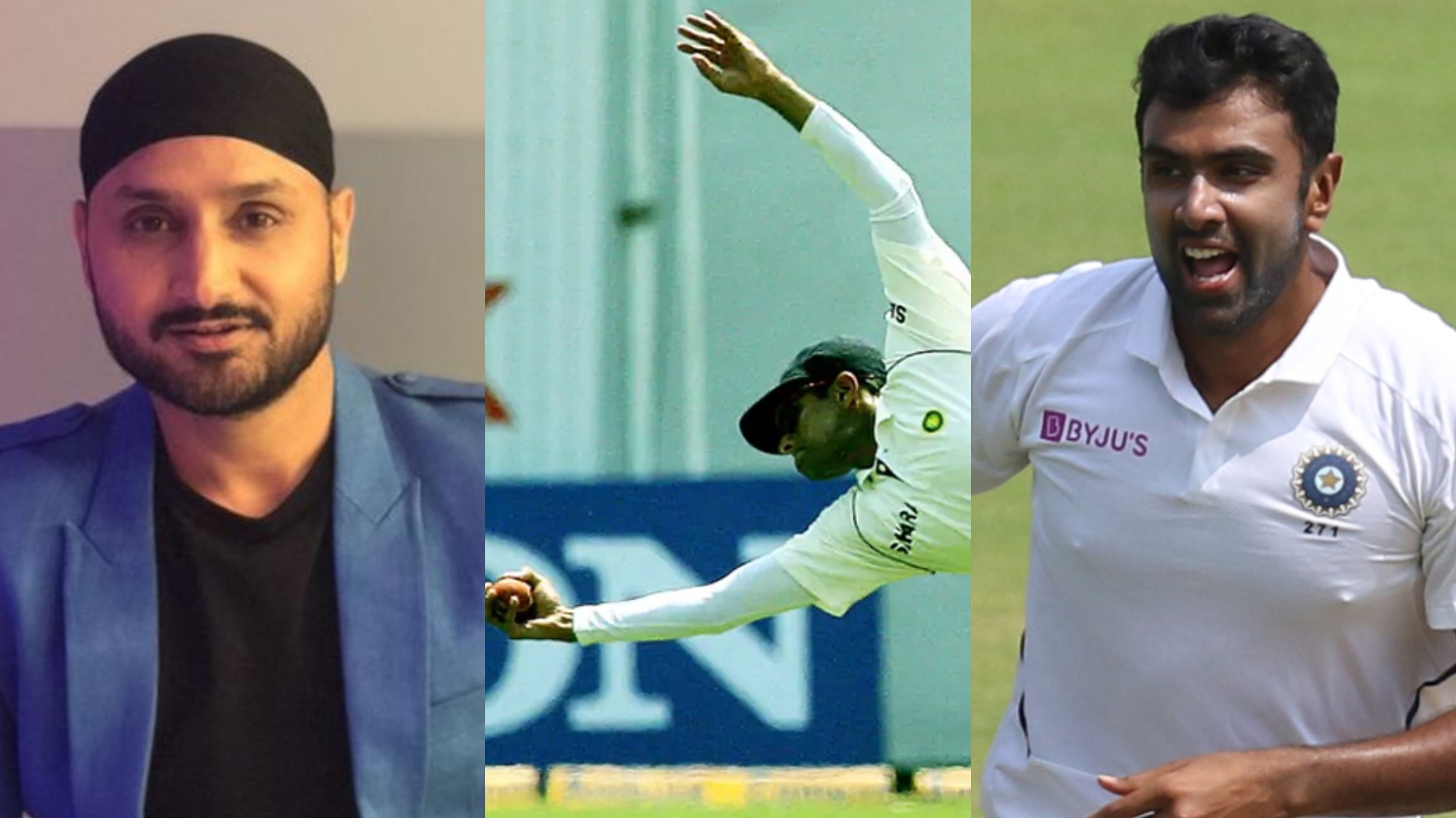 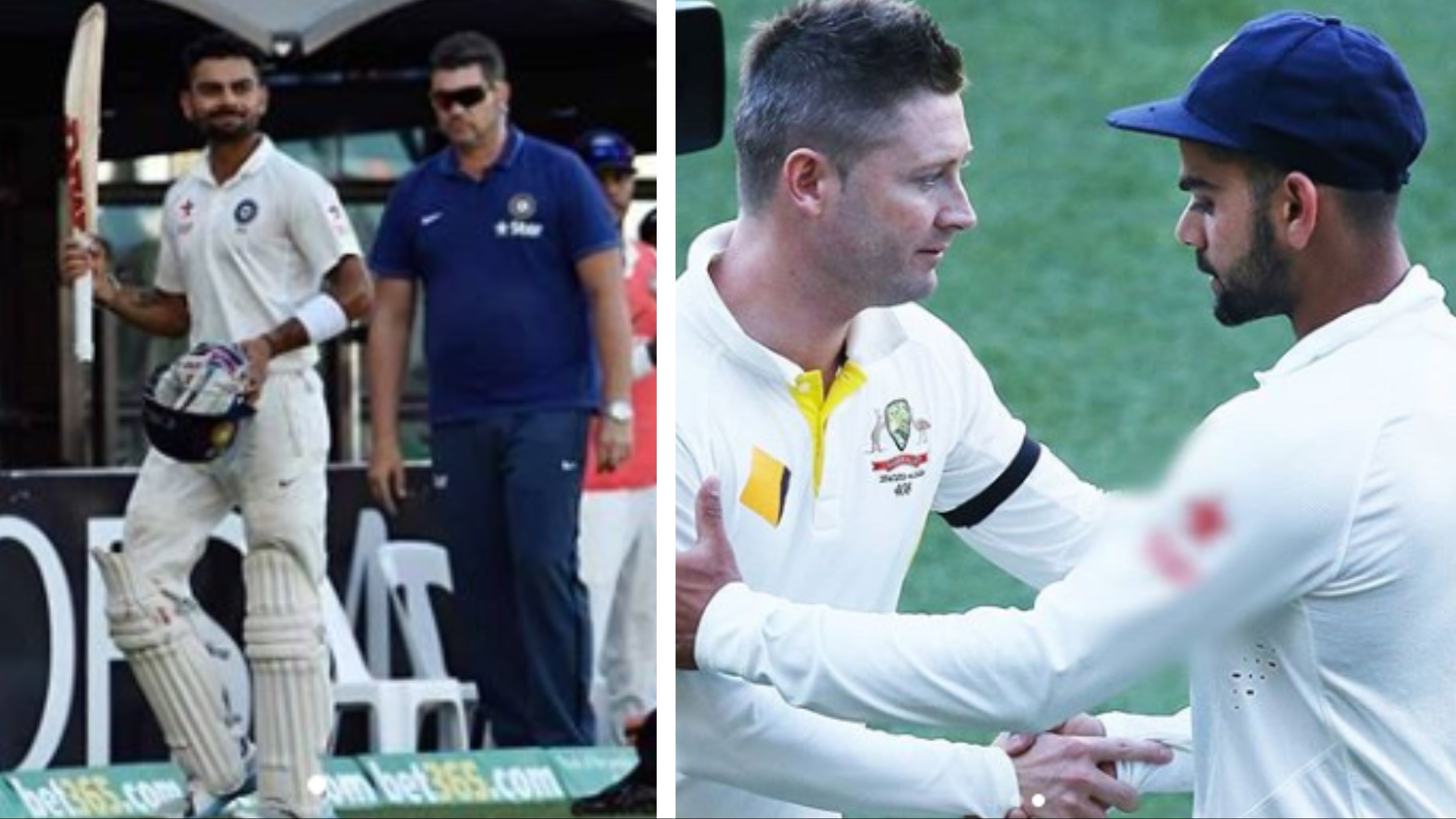 'Will always remain an important milestone in our journey as a Test side': Kohli recalls 2014 Adelaide Test