Sushant had got a lot of limelight because of his brilliant acting in Dhoni's biopic. 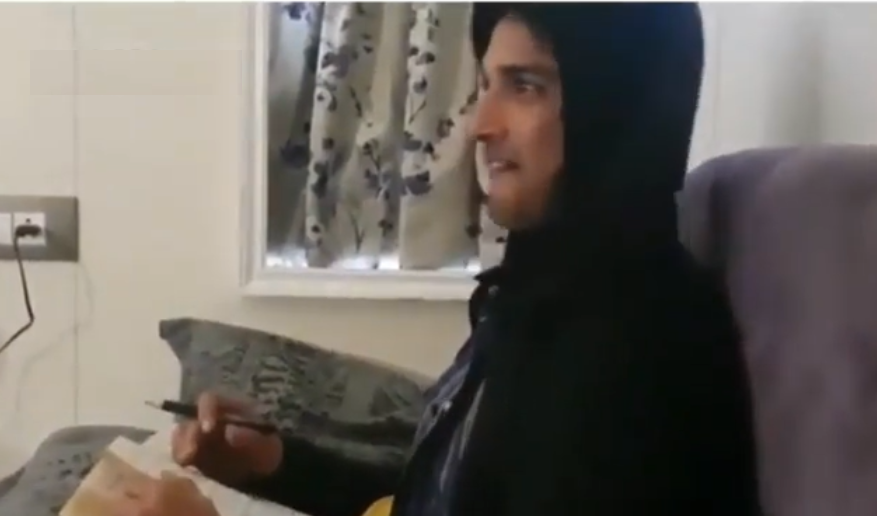 Ever since Sushant Singh Rajput passed away, fans have been digging in his old videos to pay tribute to one of the finest rising Bollywood stars. The actor died by suicide at his house in Bandra back on June 14.

Sushant gained a lot of popularity because of movies like Kai Po Che and Chhichhore. But the film which showcased his real hard work and talent was the biopic of former India captain MS Dhoni.

After the movie MS Dhoni - The untold story, fans loved him more. Sushant was doing well in Bollywood and the news of his sudden death left everyone shocked a couple of weeks back.

There is a clip of Sushant circulating on social media in which he can be seen watching his own movie and reacting to it. He was seeing himself in the role of Dhoni and when his friend took the camera towards him, Sushant gave a smile and chanted 'Dhoni... Dhoni..'.

Fans are still finding it hard to digest the fact that the 34-year-old young and talented actor is no more.

Wait for Sushant’s reaction???? Still can’t believe he left us so soon. Memories of Sush???? 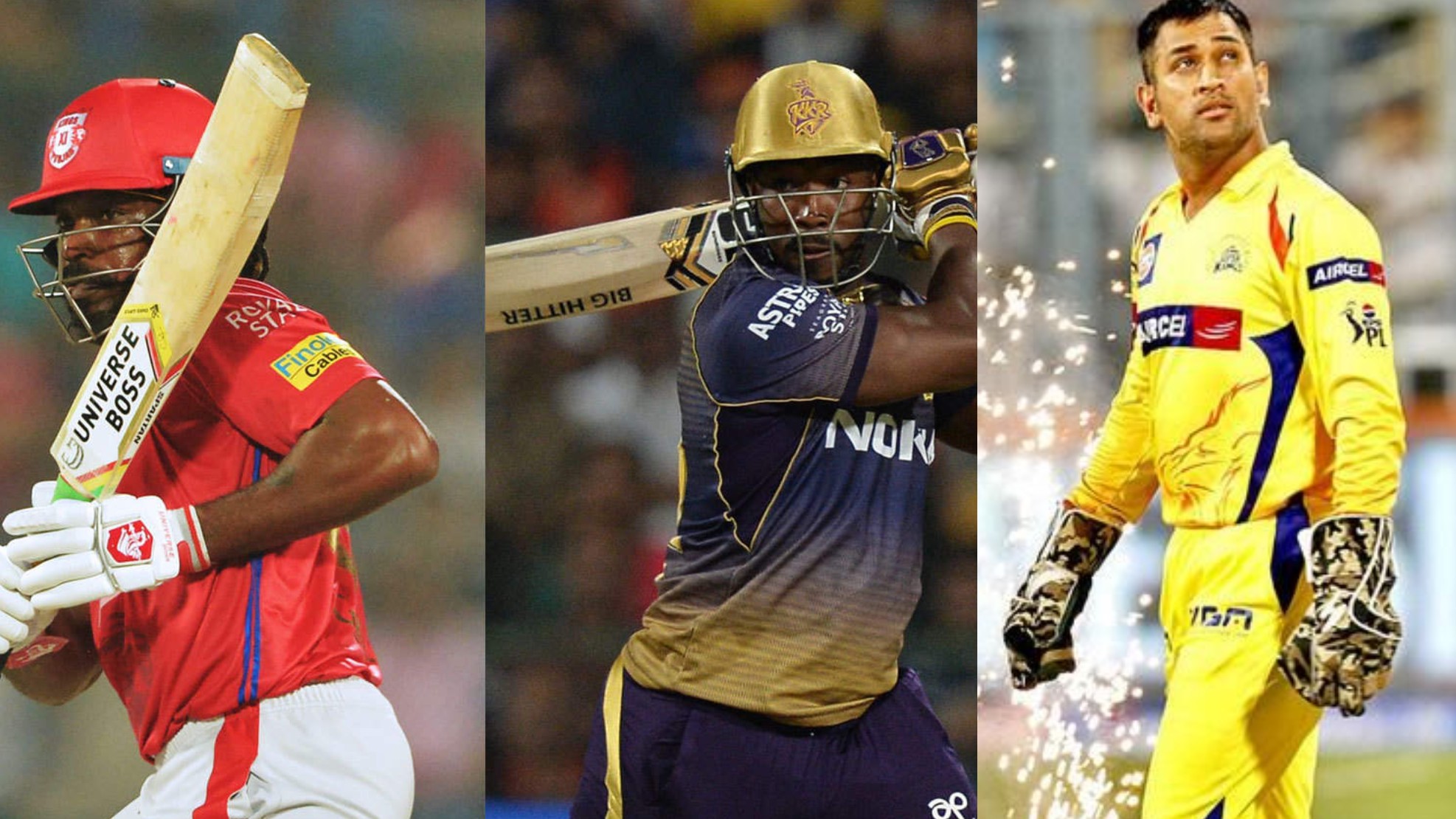 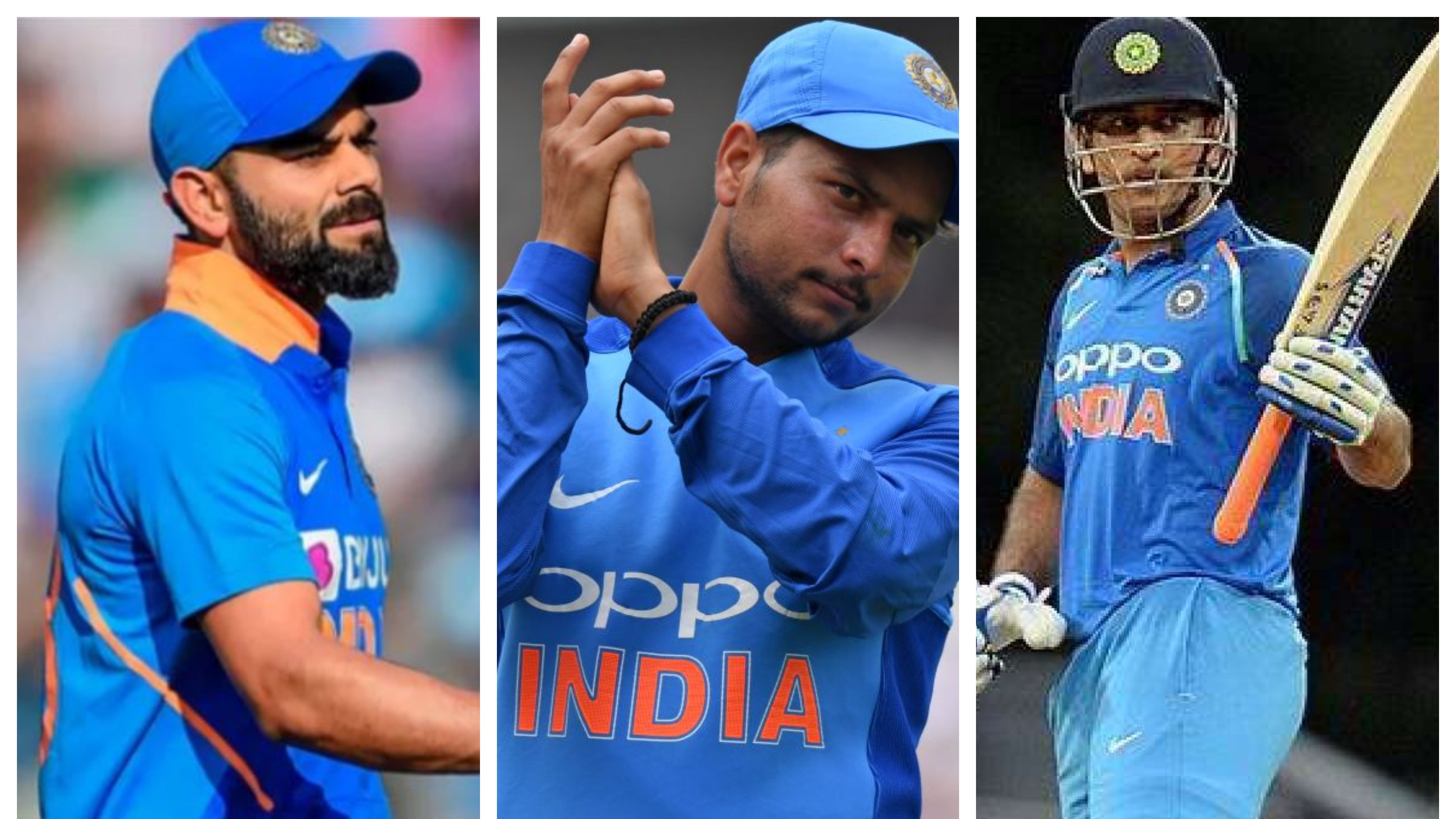 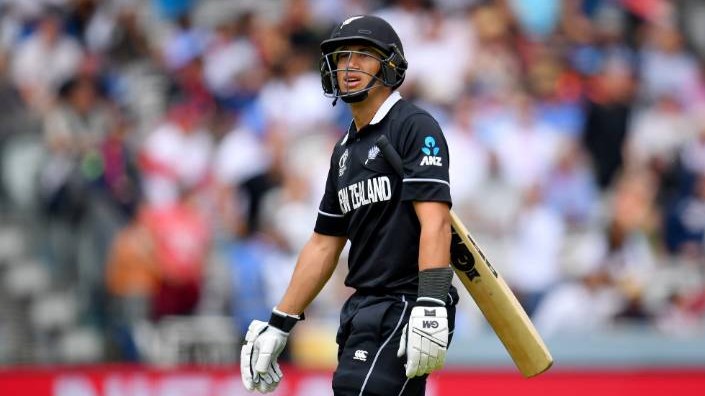 "It's the pace and unique bowling action!" Ross Taylor names three bowlers who troubled him the most