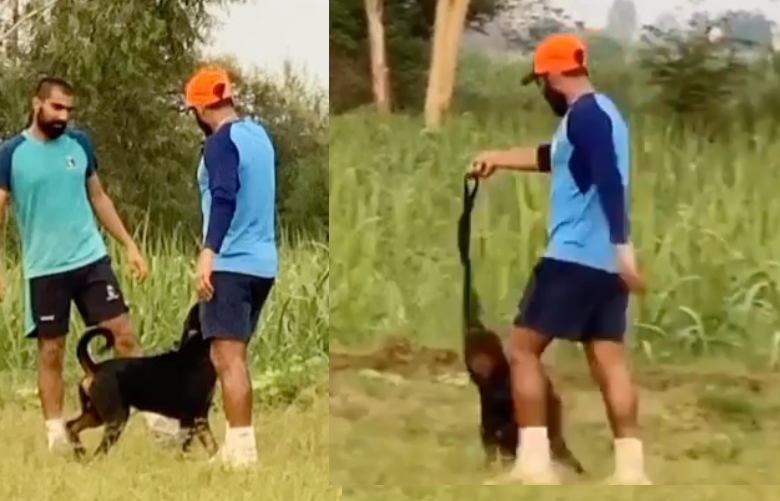 India pacer Mohammad Shami is back to full-fledged training and he shared a glimpse of it with his fans on Instagram. But the video wasn't like a routine one from other cricketers.

In the clip Shami posted, he can be seen sharing the frame with his pet dog. As the cricketer wrote in the caption, the dog is named 'Jack' and they were racing against each other.

The pet dog helped Shami in his drill and we are sure his company would have surely helped him stretch his training time.

"Speed work with jack," the India fast bowler captioned the video. They were only a little bit far from each other in the race. 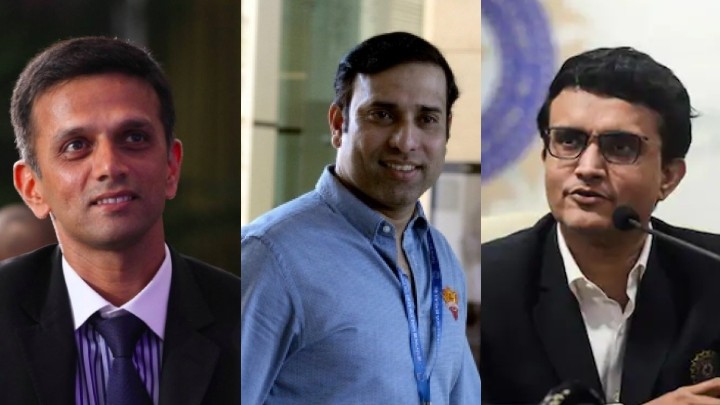 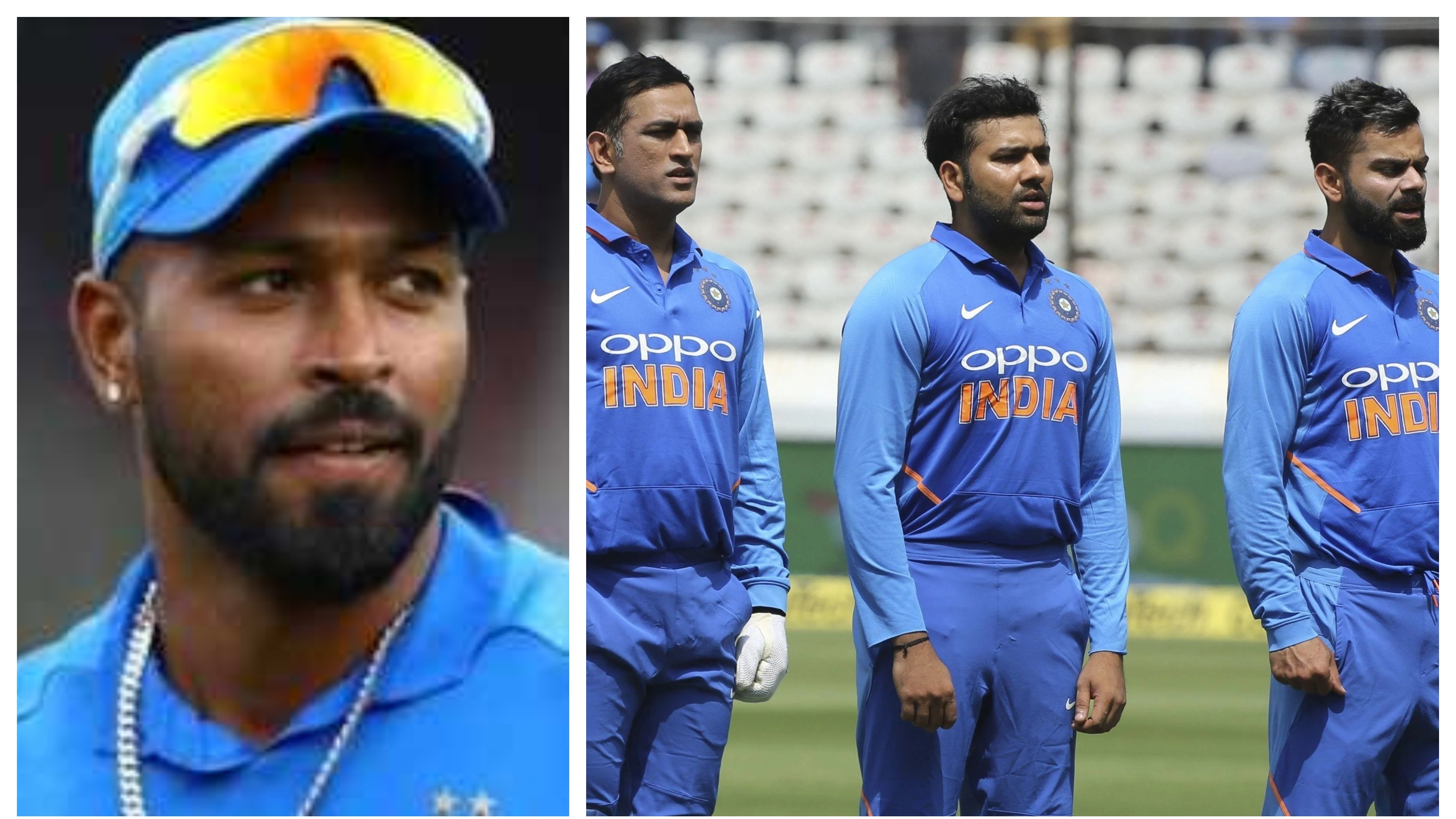 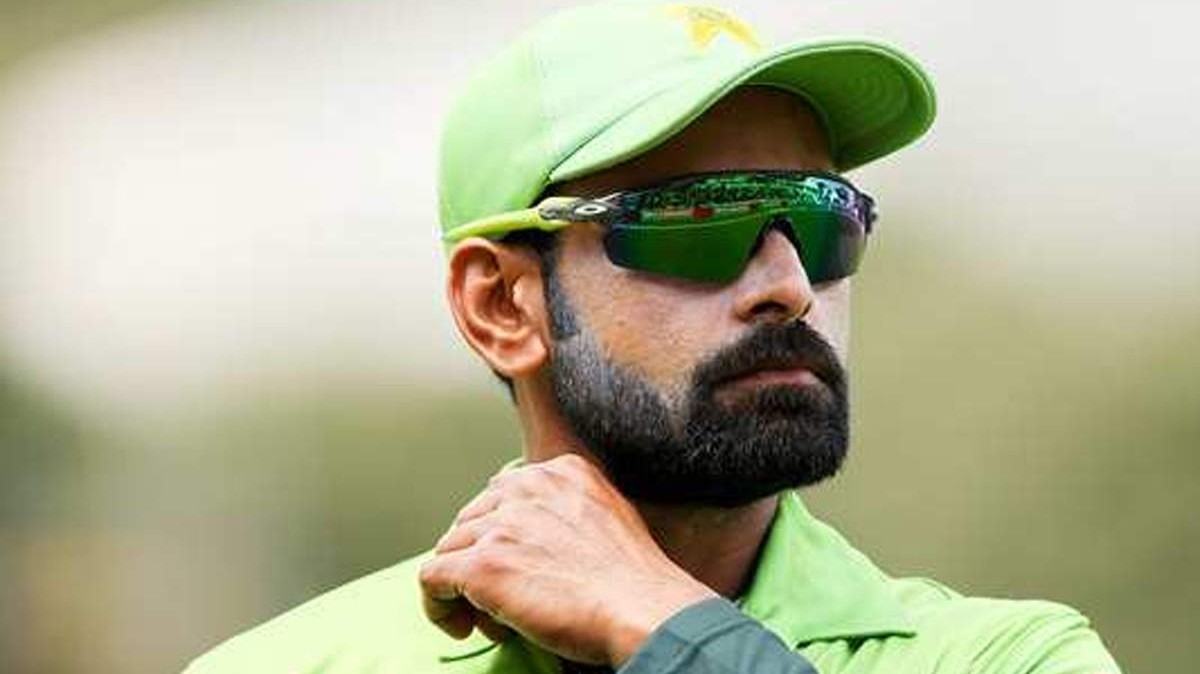