Warner has become quite a hit on TikTok with his hilarious antics and dance videos. 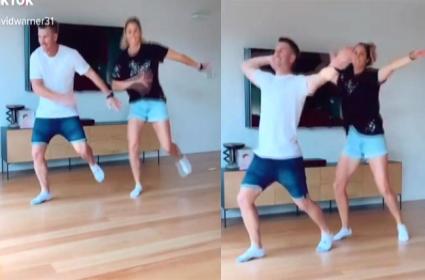 The David Warner train on social media has become unstoppable as his TikTok account is garnering millions of views as he along with wife Candice and daughters keep his fans entertained.

From dances to entertaining social media trends, David Warner has done everything, but the most loved acts of his have been dancing with his wife to various popular South Indian movie songs.

Earlier he had danced to Allu Arjun’s song, which got a response from the mega-popular actor as well, given that Warner is the captain of the Sunrisers Hyderabad in IPL.

This time he chose another Telugu actor and it was Junior NTR. Grandson of former Andhra Pradesh CM NT Rama Rao, Nandamuri Taraka Rama Rao is a massively popular actor in the Telugu film industry, and on May 20, he celebrated his 37th birthday.

David Warner chose a song, “Pakka Local” from NTR Jr’s movie and danced to it along with wife Candice. "Happy birthday @jrntr have a great day. We tried but wow the dance is fast," he captioned the video.

Happy birthday @jrntr have a great day. We tried but wow the dance is fast ???????? @candywarner1 #jrntr #birthday #fun #dance 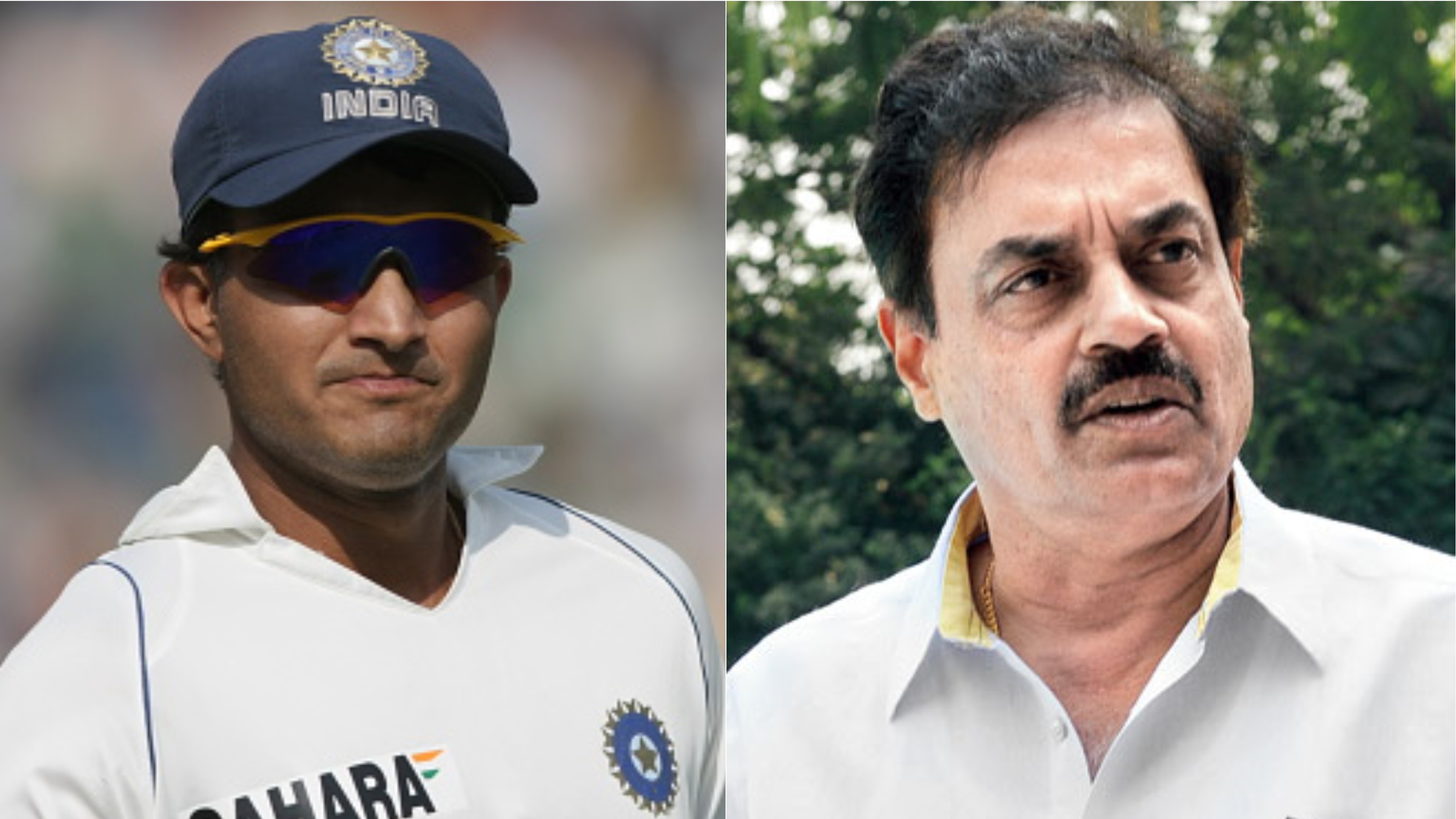 Ganguly would have done better in Tests had he batted higher, says Dilip Vengsarkar 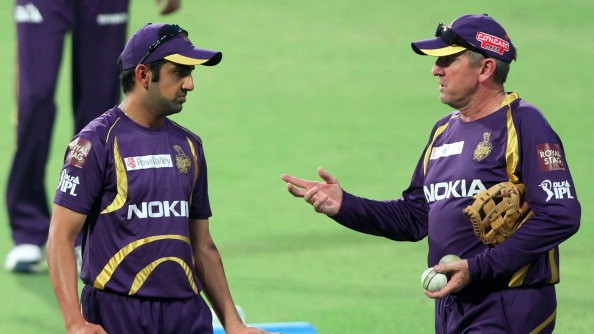 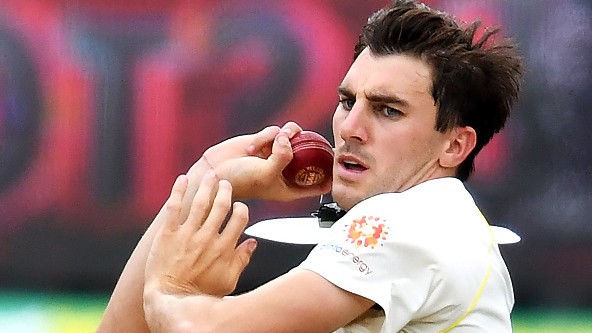