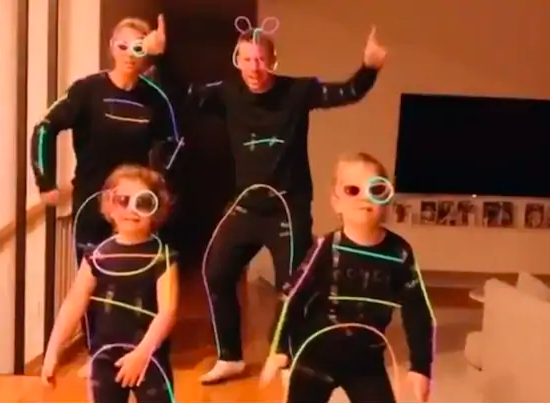 Australia’s destructive opening batsman David Warner has yet again come up with another entertaining TikTok video, showcasing his dancing skills along with wife Candice and daughters on Tuesday (May 19).

Since the COVID-19 outbreak, Warner has been making the most of the social media platforms, becoming a massive hit on the internet, thanks to his funny and innovative videos.

Well, after dancing to Telegu and Bollywood songs, Warner and his family have now moved on to Punjabi numbers, as they have now seen shaking their legs on popular Punjabi number “Slowly Slowly” sung by Guru Randhawa. The popular number has featured also international pop star Pitbull.

Warner captioned the TikTok video shared on his Instagram handle on Tuesday, “Yes we have lost it now. Glow in the dark night. #family #fun #love #slowly @candywarner1”

Noteworthy, Warner and Candice were last week seen dancing to a superhit Bollywood song ‘Muqabala’ as well as tagged Bollywood actress Shilpa Shetty Kundra while asking India’s dancing legend Prabhudeva to decide who did it better.

The Australian batsman was also seen grooving to the tunes of popular Bollywood number ‘Shiela Ki Jawani’ along with his daughter apart from Tamil numbers like ‘Ramuloo Ramulaa’ and ‘Butta Bomma’. 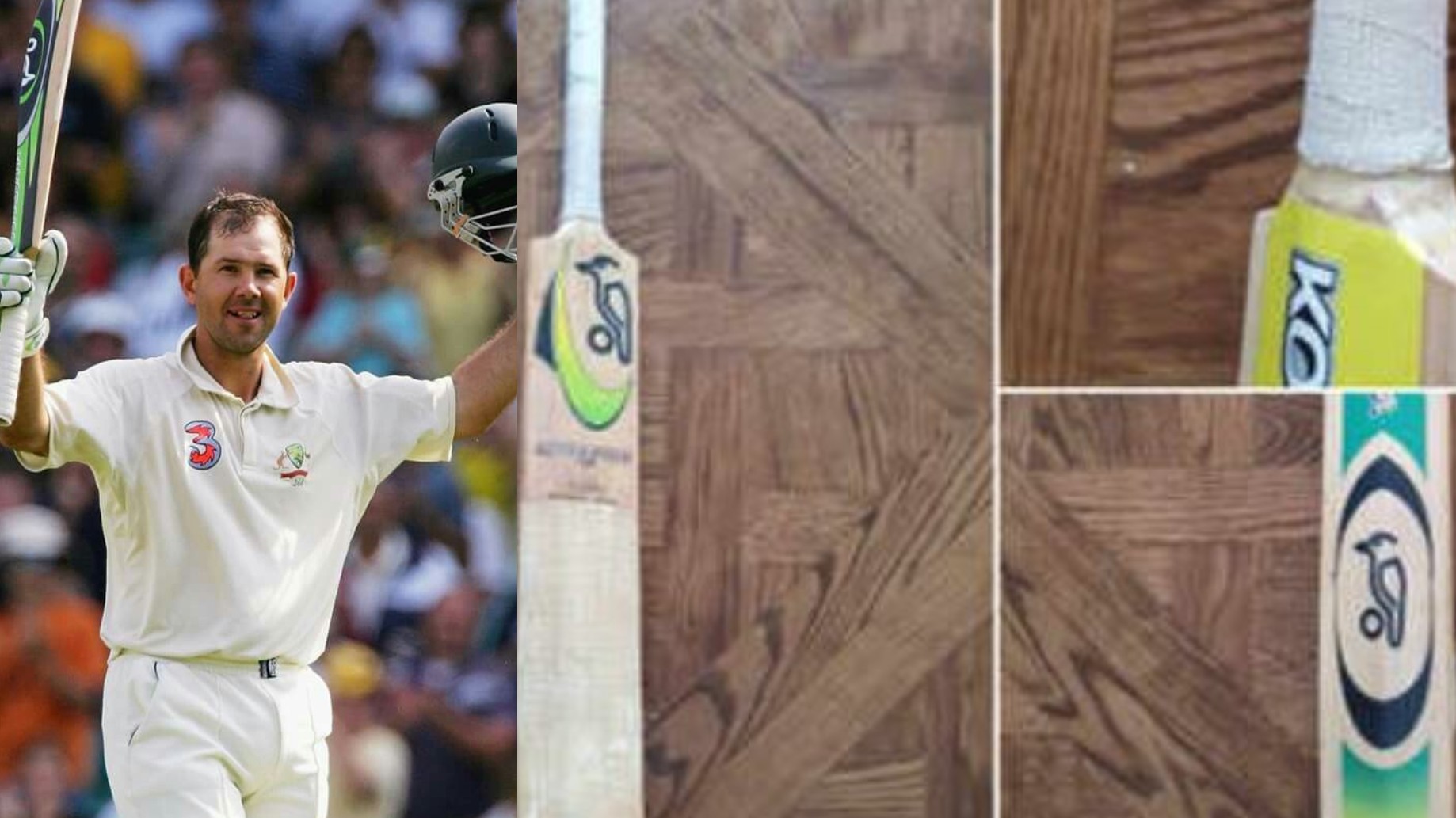 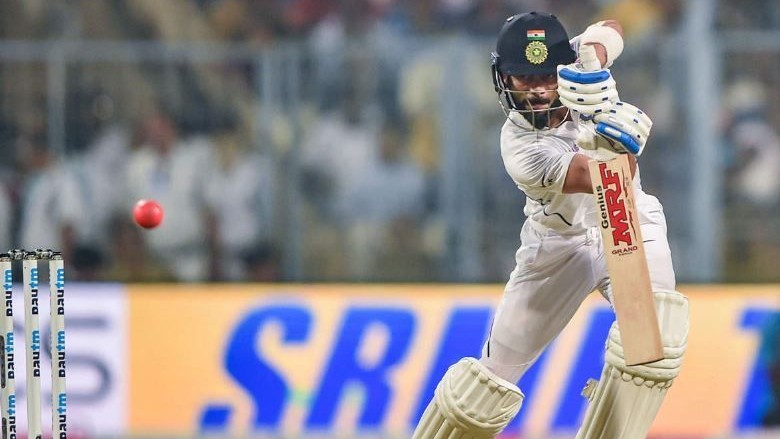 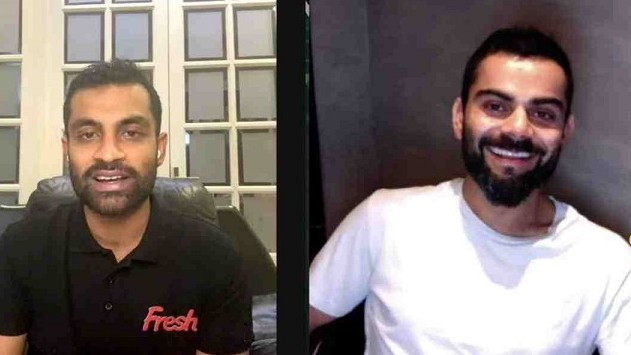