Bhuvneshwar and Jhulan talked about fast bowling with Mandhana and Rodrigues on their web show. 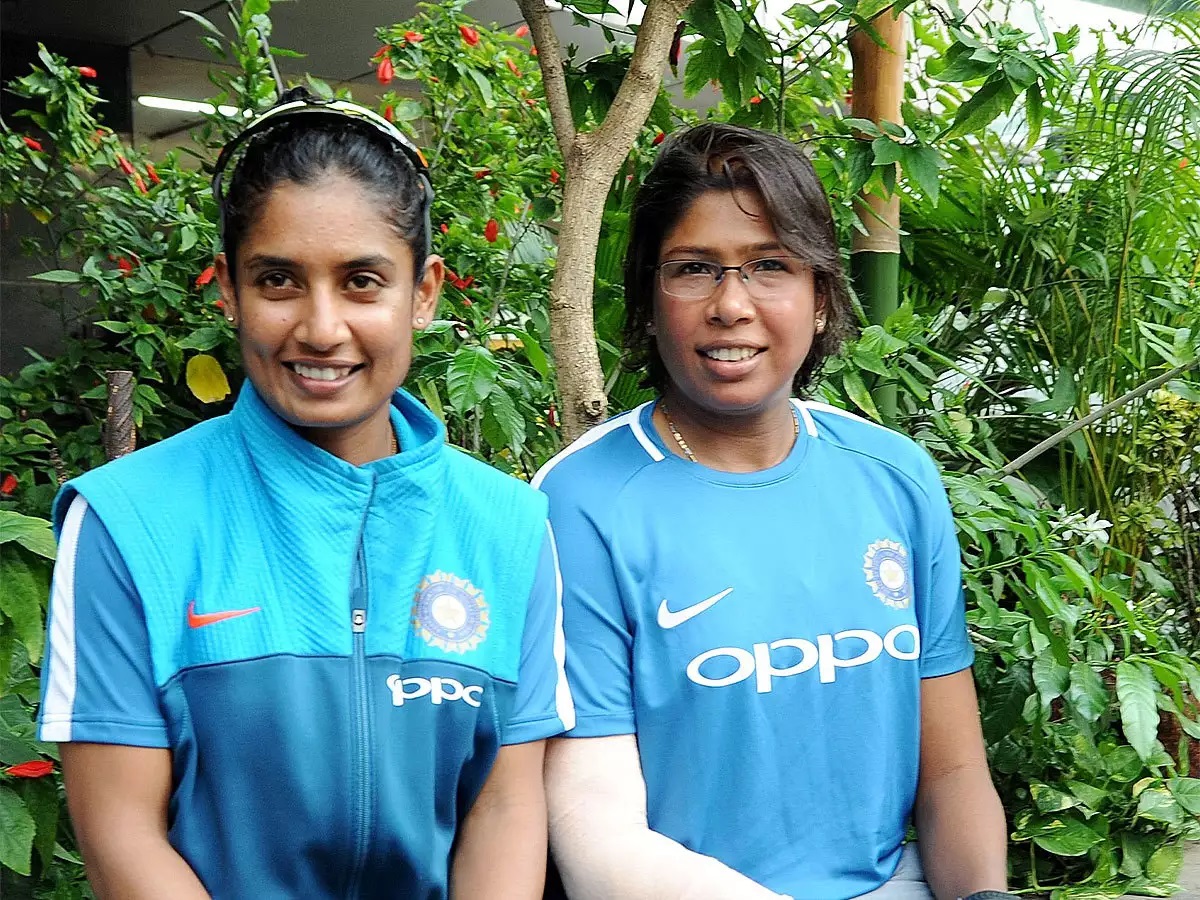 Indian team pacers Jhulan Goswami and Bhuvneshwar Kumar have already made their mark in the world of cricket. While Goswami is the leading wicket-taker in women’s ODIs with 225 scalps to her name; Bhuvneshwar is no stranger to records with 132 ODI, 63 Test, and 41 T20I wickets.

Recently the duo discussed some of their favorite wickets in a video chat with cricketers Jemimah Rodrigues and Smriti Mandhana.

Jhulan Goswami talked about how she dismissed Mithali Raj on the first ball she bowled to her as she was promised a watch. “We were playing Rae Bareilly and someone told me this is Mithali Raj, she has already played for India at her age,” Goswami said.

“In those days there used to be a waterproof watch, and I was told that if I can get this girl out on zero I could get such a watch. I said let’s try. Those days she used to open and on the first ball I got her bowled. So the first wicket was Mithali,” the veteran pacer said and remarked that Rodrigues was not even born then. 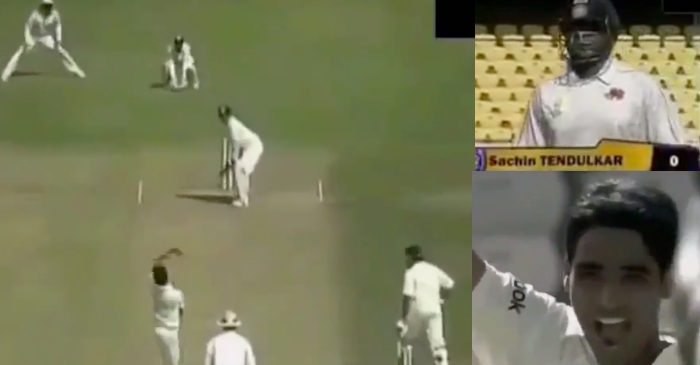 Bhuvneshwar Kumar, on the other hand, became famous for dismissing the legendary Sachin Tendulkar for his only duck in domestic cricket.

“Sachin’s wicket was lucky for me because the position he was caught at was neither short leg nor midwicket [an in-between position]. So that credit goes to Mohammad Kaif, who was our captain and set the field, I only bowled the ball,” Bhuvneshwar recounted the time he dismissed Tendulkar on a duck.

Here is the video of the duo talking cricket with Mandhana and Rodrigues and recalling their famous wickets: 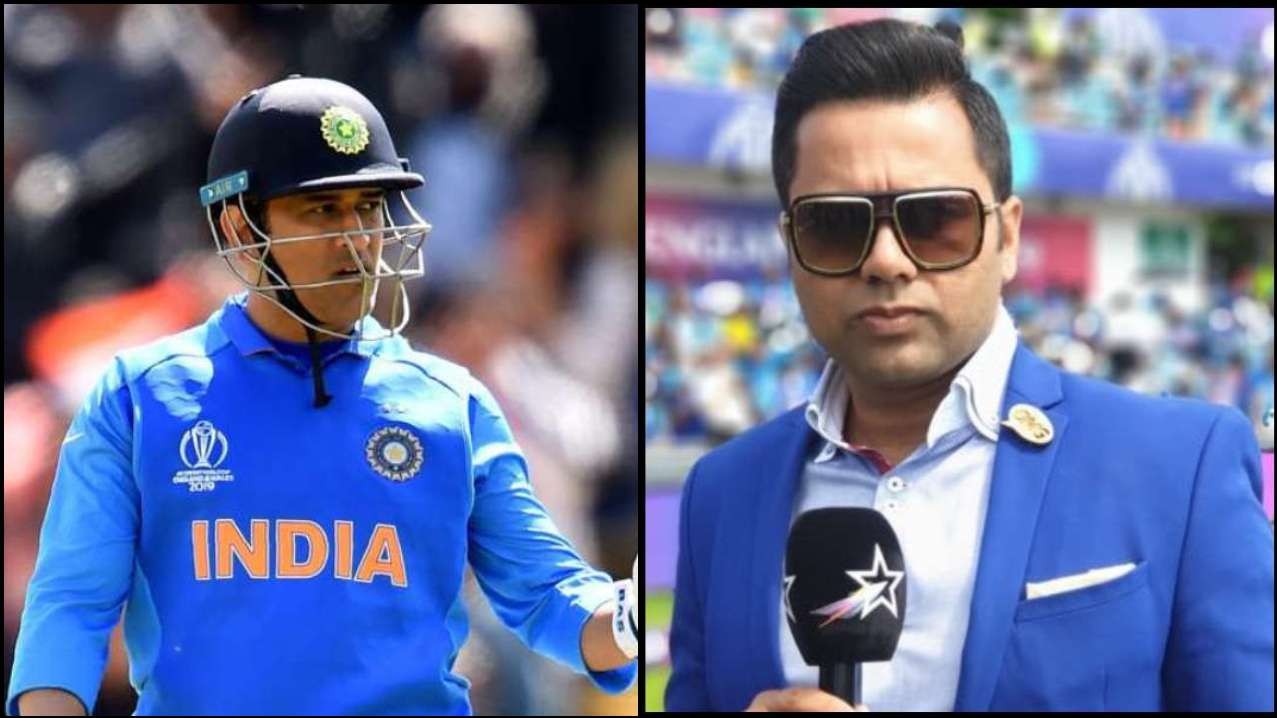 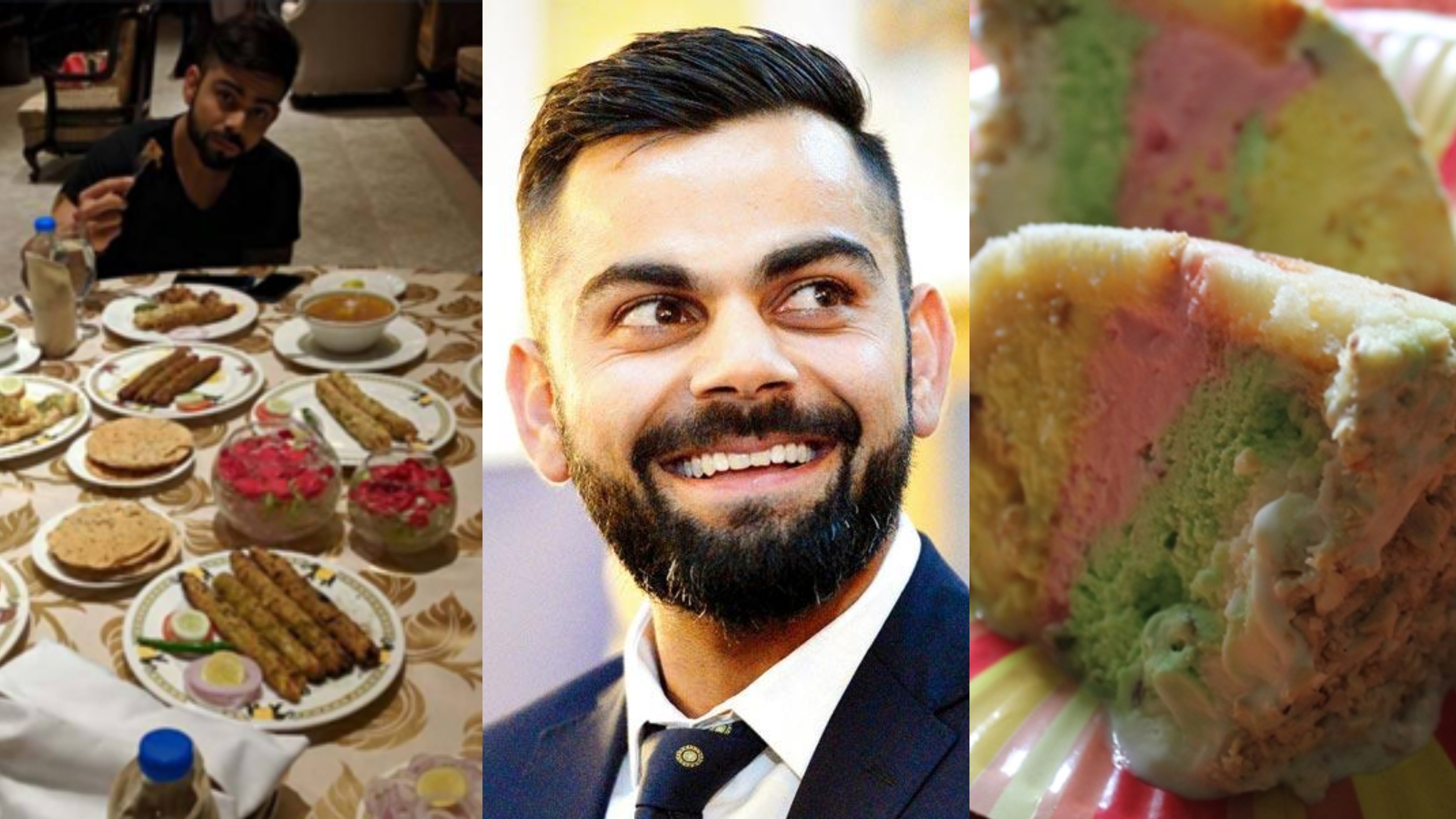 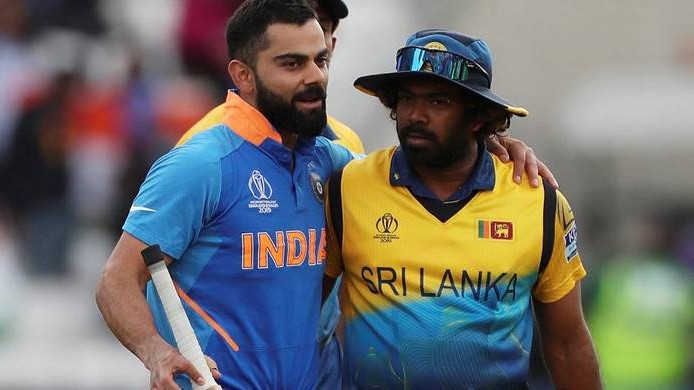