Ponting featured in 35 Ashes Tests during his illustrious career. 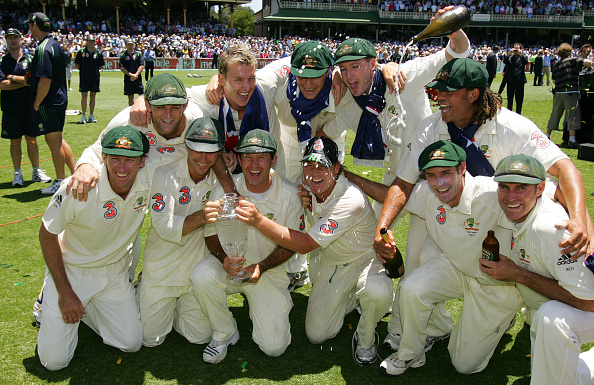 Ponting was nominated by Australia opener David Warner to talk about some of his greatest Ashes memories and it was then the former uploaded a video on Instagram and said: "Memories or the over-riding memories I have from Ashes cricket are the ones that happened in the Sydney Test during 2006-07 when Shane Warne, Glenn Mcgrath, and Justin Langer all retired in one game".

"Glenn got a wicket with his last ball in Ashes, Langer had the stage set for him to finish his career with his great mate Hayden, it was an emotional moment for me as a captain, we won the series 5-0, it is something I will always remember," he added.

Thanks @davidwarner31 for the nomination. Your turn next @kp24

The trio of Warne, McGrath and Langer had already announced that the 2006-07 Ashes will be their last in international cricket. Australia was 4-0 up going into the fifth and final Test in Sydney and they won there by 10 wickets to complete a historic clean sweep over England.

In the 2006-07 series, Warne had also gone past the 700-wicket mark in red-ball cricket. While McGrath retired with 563 Test scalps to his name, Langer aggregated 7696 career runs from 105 Tests. 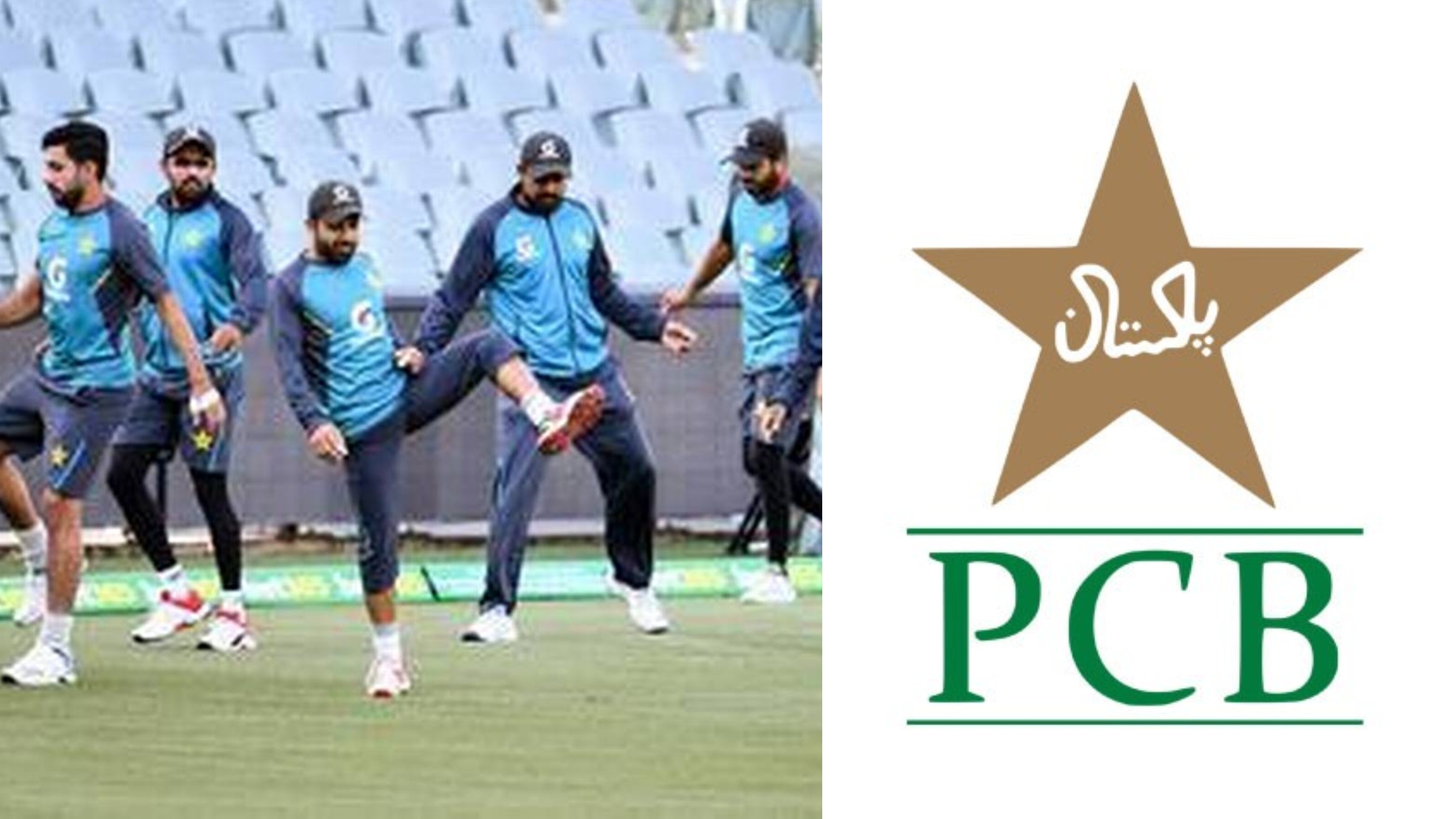 PCB to conduct fitness test via video amid COVID-19 lockdown 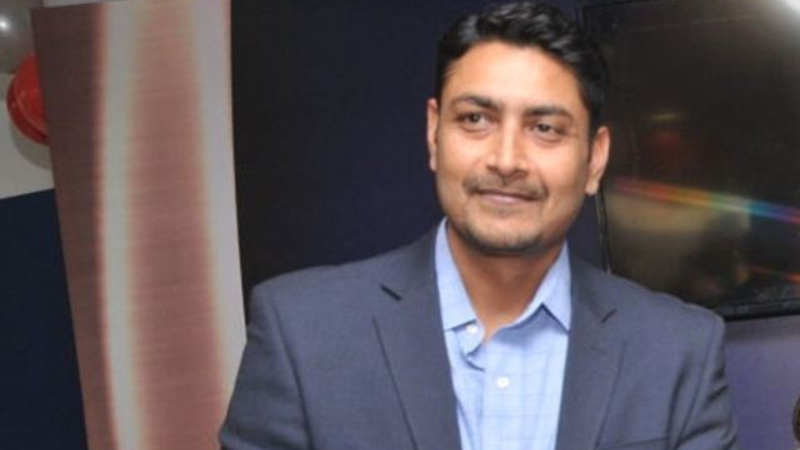 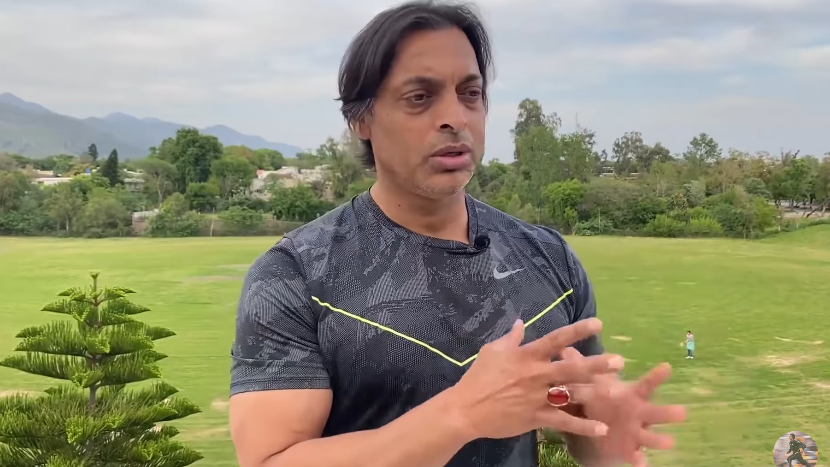