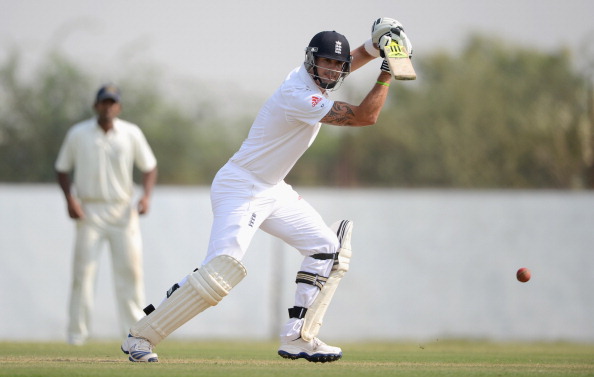 Whether it was England’s iconic Ashes series win at home in 2005, Ashes triumph down under in 2010-11, Test series win on Indian soil in 2012-13 among others, Pietersen had played an instrumental role in all.

Therefore, picking his best knocks is one heck of a task. But Pietersen himself on Sunday (April 5) singled out the top three hundreds of his Test career.

Taking to Twitter, the 39-year-old wrote: “Often asked my best innings - THIS ONE!”, pointing at his epic 151 during the 2012 Colombo Test against Sri Lanka.

“Only cos I thought there was NO WAY I could bat for longer than an hour or 2 at most in the heat in SL! Therefore - a Test swing fest!,” he further added.

Often asked my best innings - THIS ONE!
Only cos I thought there was NO WAY I could bat for longer than an hour or 2 at most in the heat in SL!

When veteran Sports journalist Ayaz Memon asked him about his jaw-dropping 186 against India in 2012 Mumbai Test, Pietersen replied that he would rate it at No. 2.

The ex-English batter picked his 158-run knock against the potent Australian attack during the 2005 Oval Test as his third best Test century.

Notably, Pietersen’s tons in Colombo and Mumbai resulted in England’s victories while Oval assault helped his side to draw the match and lift the Ashes trophy after 17 years.

Overall, Kevin Pietersen represented England in 104 Tests, scoring 8181 runs at an average of 47.28, including 23 tons and 35 half-centuries. 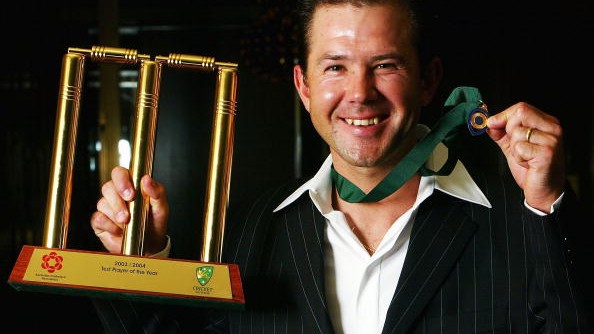 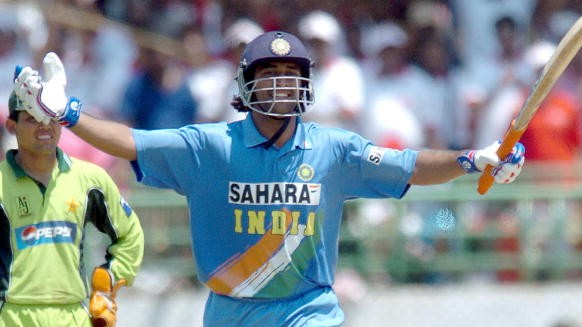 On This Day: WATCH- MS Dhoni announces himself with maiden international century against Pakistan in 2005 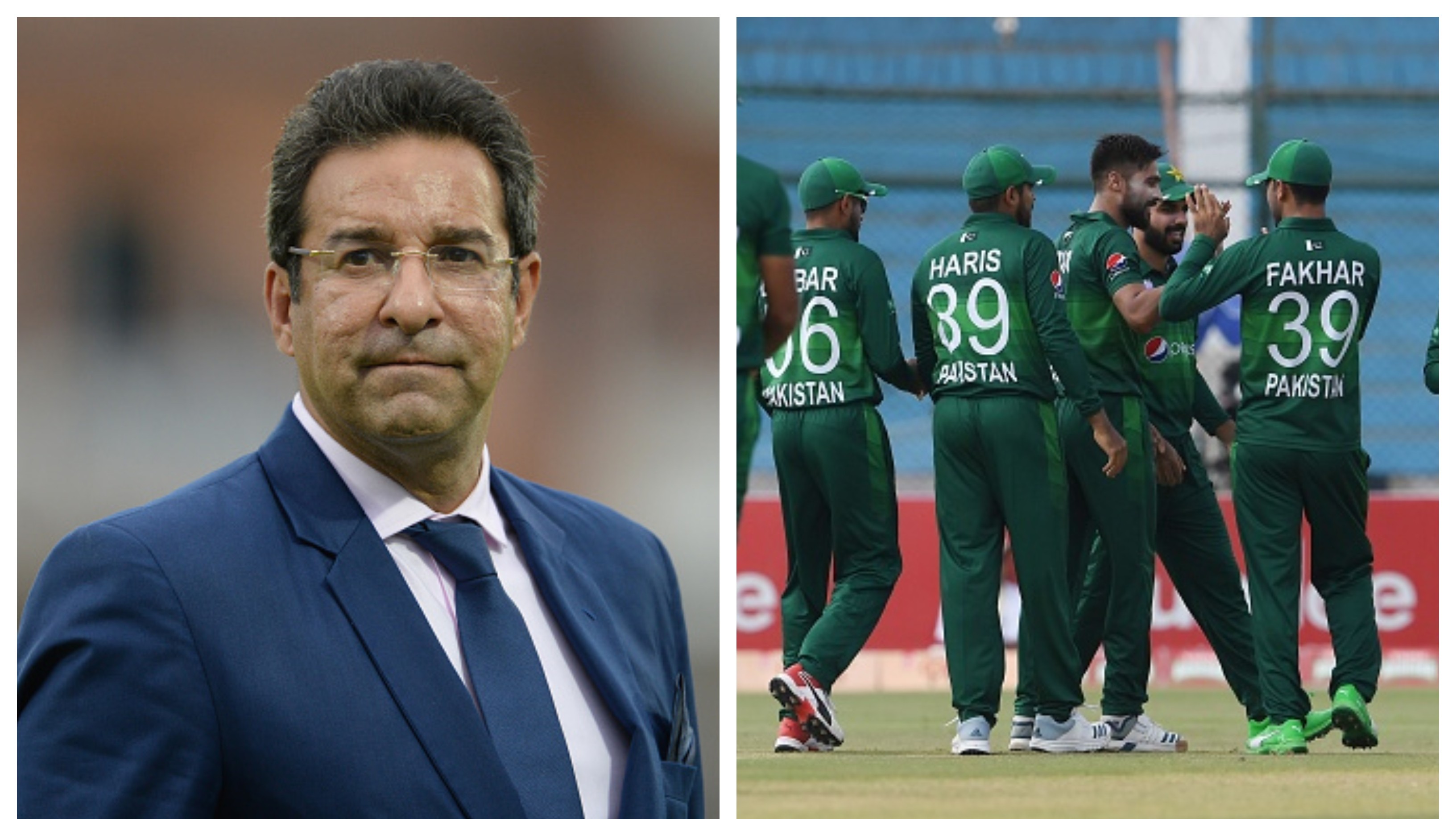