The all-rounder, in the form of his life, made 57* and picked two wickets. 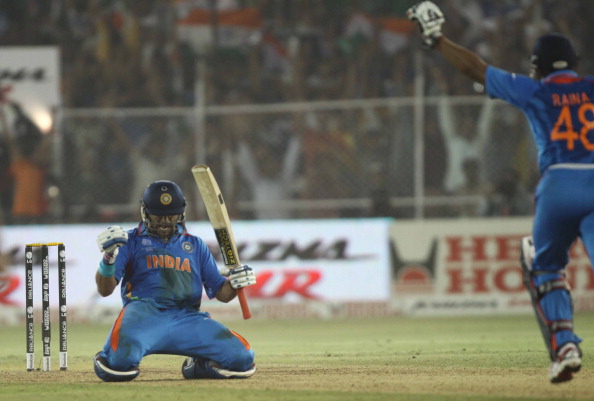 The Australian team came into the ICC World Cup 2011 defending their three World Cup titles. Captain Ricky Ponting had won the previous two editions in 2003 and 2007 as captain, but things had changed this time.

On This Day: ‘Even if I die let India win World Cup’, said Yuvraj Singh before crucial century against West Indies

There was no Glenn McGrath, no Matthew Hayden and no Adam Gilchrist, all of whom had starred in the previous two editions had retired and Ponting had a new crop of cricketers to lead. On the other hand, they were facing a confident Indian team that had their hiccups in the tournament but had powered on due to batting of the top order and spectacular outings by Yuvraj Singh. 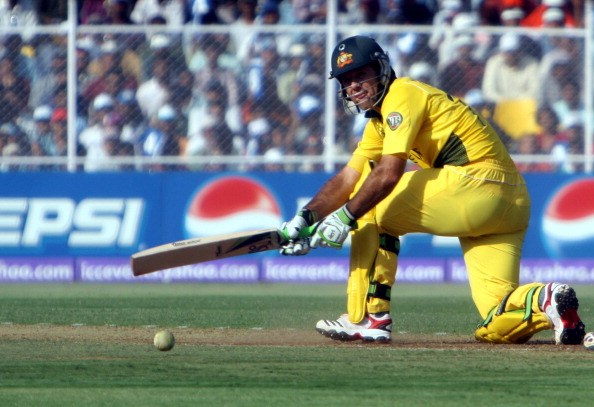 Ponting won the toss in the quarter-finals played at the Sardar Patel Stadium in Ahmedabad and led from the front with a brilliant 104 in 118 balls. He was supported well by Brad Haddin (53) and David Hussey (38*) as Australia put on 260/6 in 50 overs. Yuvraj Singh, R Ashwin, and Zaheer Khan all picked up two wickets each.

In reply, Sachin Tendulkar and Gautam Gambhir made half-centuries and Kohli made 24. But when MS Dhoni fell for 7 runs, India still needed close to 75 runs to win and that’s when Yuvraj Singh, who had set himself, was joined by Suresh Raina.

The southpaw from UP made 34* in 28 balls, while the Punjab all-rounder carried on his phenomenal form in the World Cup and slammed 57* in 65 balls with 8 fours to his name.

He and Raina took India to the win in the 48th over with 5 wickets in hand and booked a ticket to the semi-finals at Mohali. 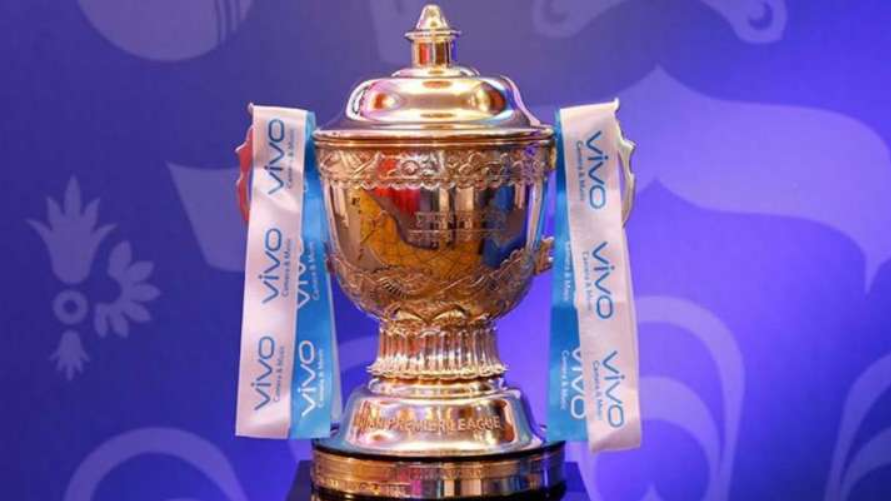 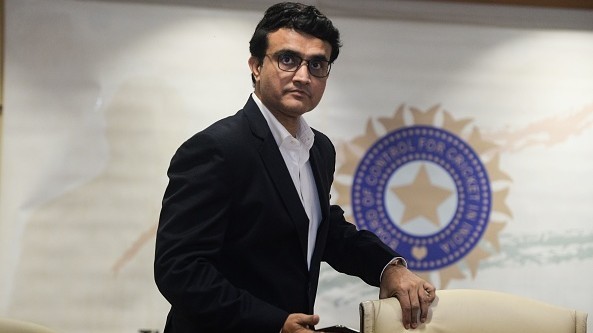 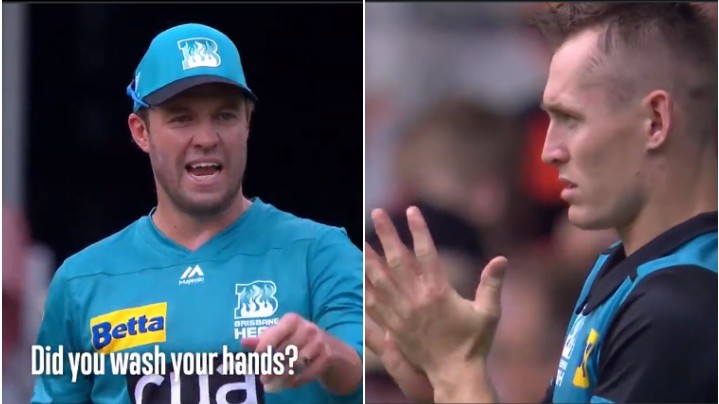