Smith pulled off an extraordinary piece of fielding in the second T20I against South Africa at Port Elizabeth. 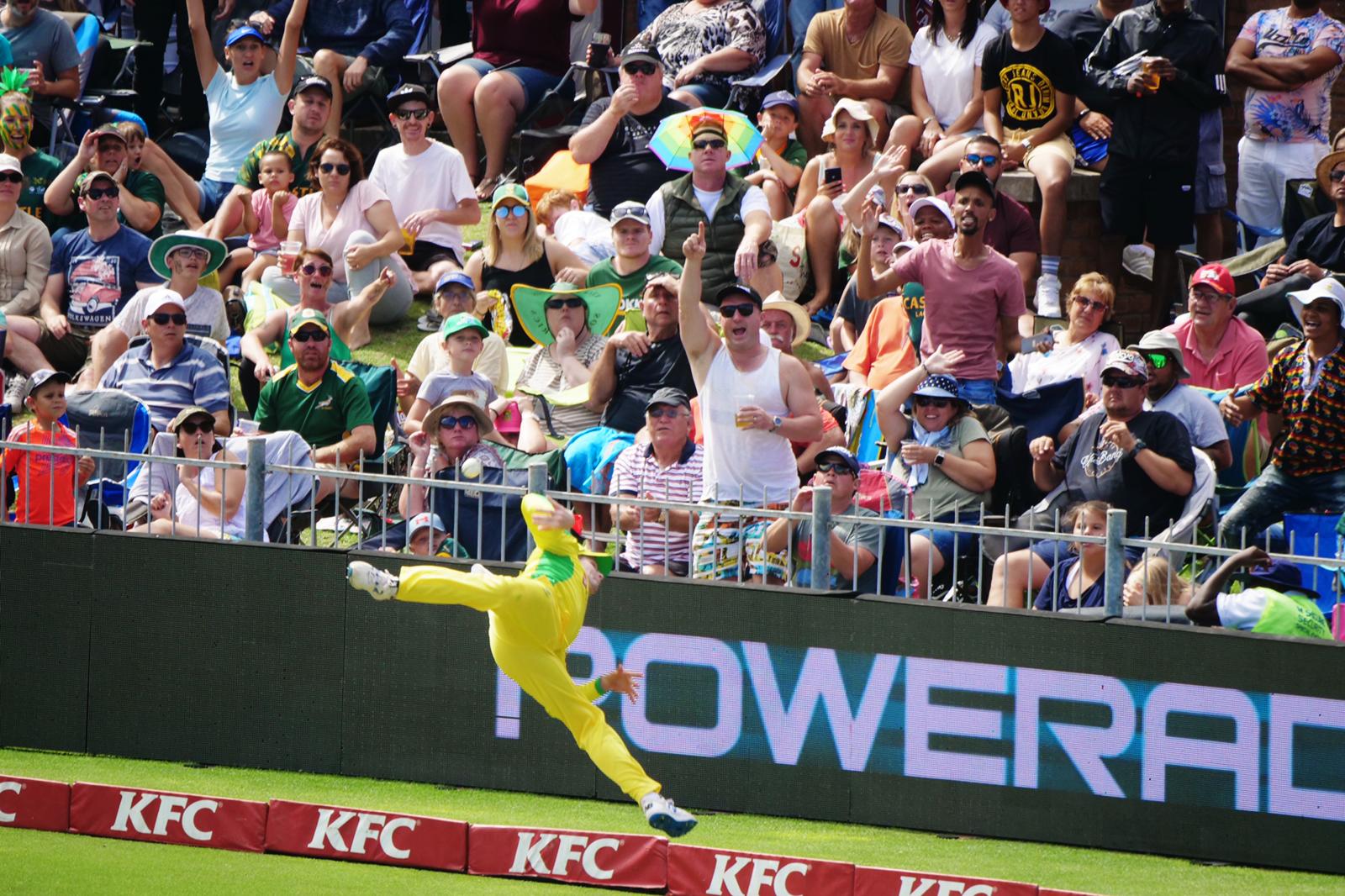 For all his remarkable batting exploits, many forget that Australia’s Steve Smith is one of the best fielders in the world at any position. He pulled off an extraordinary piece of fielding in the second T20I against South Africa at Port Elizabeth on Sunday (February 23).

During the sixth over of Proteas innings, the rampaging Quinton de Kock smoked Adam Zampa’s half-tracker for a certain six but Smith converted it into a single as he flew in the air and plucked the ball in mid-air.

Realising he was falling outside the boundary line, Smith threw the ball inside the ground within a split second and ended up saving five runs for his side.

Coming to the match, South Africa registered a convincing 12-run victory over Australia to level the T20I series 1-1 with one game still to be played.

Electing to bat first, the hosts rode on skipper De Kock’s mesmerizing 47-ball 70 (5 fours and 4 sixes) to post 158/4 in 20 overs. Rassie van der Dussen was also a notable contributor with the bat, scoring 37 off 26 balls.

In reply, the visitors aggregated 146/6 in 20 overs. It was a disappointing batting performance from the Aussies as none of the batsmen except for opener David Warner (67*off 56 balls) managed to touch the 30-run mark. 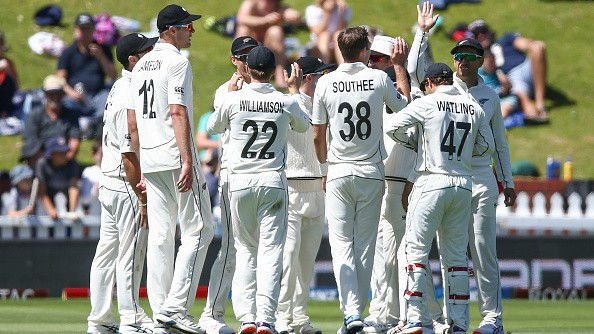 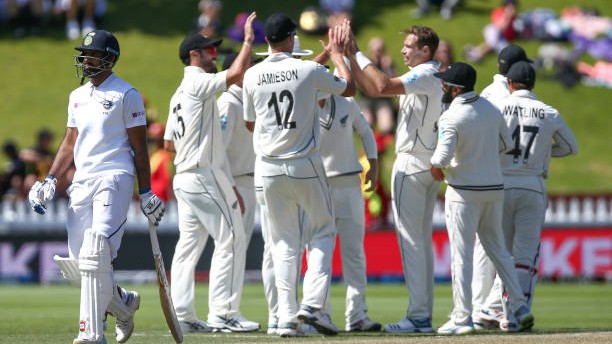 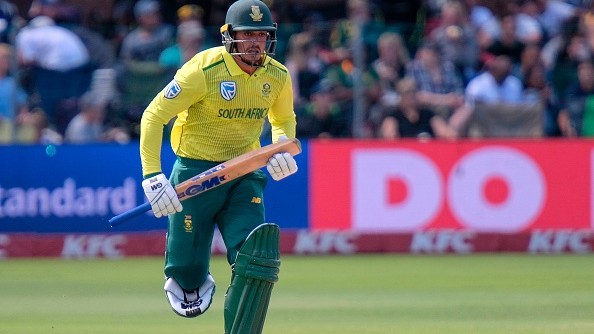