Sachin carried by his teammates on their shoulders after 2011 WC win was voted the best moment of 2000-2020. 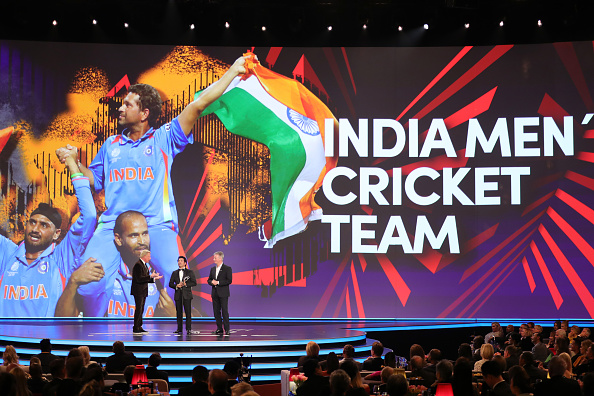 Sachin Tendulkar’s victory lap on the shoulders of his teammates after India won the 2011 World Cup was voted the Laureus best sporting moment in the last 20 years.

Thanks to the love and support of the Indian fans, Sachin Tendulkar’s moment received enough votes to be declared victorious on Monday. Tendulkar was participating in his sixth World Cup and when MS Dhoni hit Nuwan Kulasekara for a six to win the match and make India champions; the team rushed onto the field to celebrate and they lifted Tendulkar on their shoulders and made a lap of honor, a moment etched in the minds of the fans.

"It's incredible. The feeling of winning the world cup was beyond what words can express. How many times you get an event happening where there are no mixed opinions. Very rarely the entire country celebrates. And this is a reminder of how powerful a sport is and what magic it does to our lives. Even now when I watch that it has stayed with me," Tendulkar said after receiving the trophy.

The Indian cricket fraternity was elated with Sachin Tendulkar’s 2011 World Cup moment winning the Laureus Sporting award and celebrated and congratulated the great batsman on Twitter.

Congratulations Sachin paaji on being honoured with the prestigious Laureus Sporting Moment Award. A great achievement and a proud moment for our nation. ???????? @BCCI @sachin_rt https://t.co/cWOfAuBB6i

Congratulations @sachin_rt paaji! We knew the award was coming home! Waking up to a wonderful news. #Laureus20 pic.twitter.com/3GGZ5hIfXO

Proud of you @sachin_rt for your career, for the person you are and for inspiring another generation. You symbolise the power of sport to bring joy and hope and unity. https://t.co/ODn9OX8bKY

It is one of the greatest moments of Indian cricket. Not surprised that victory lap of 2011 world cup is judged as sporting moment by #Laureus. Congratulations @sachin_rt paaji! #SachinTendulkar #Laureus20 #LaureusAwards pic.twitter.com/ELi40z21Ix

Tendulkar being carried by his teammates after wc win is one of the greatest moment of Indian cricket and Laureus awards it as the Best Sporting Moment of the last 20 years. Congratulations Paaji @sachin_rt #respect pic.twitter.com/hlfD0qGz8m

Even the Boss had to wait 6 @cricketworldcup s to be lifted by his team mates. Perseverance pays. Well done champ on the award @sachin_rt #Laureus20 #LaureusForSRT #SachinTendulkar pic.twitter.com/7jeUZAWaRq

Absolutely agree with the great @sachin_rt paaji. ????
Sport has the power to unite us and congratulations on winning the #LaureusSportingMoment 2000- 2020 award. ???????? #Laureus20 https://t.co/lbNWUzatxQ

As a sportsman you always gave us moments to cherish. Congratulations to @sachin_rt sir on winning the #LaureusSportingMoment 2000 - 2020 award. ????????#Laureus20 pic.twitter.com/r0GCfKPSX4

I remember feeling so proud, moved & inspired watching @sachin_rt hold the World Cup. The memory has been imprinted in my mind forever! Such a powerful speech. Congratulations Sir. #Laureus20 #SachinTendulkar 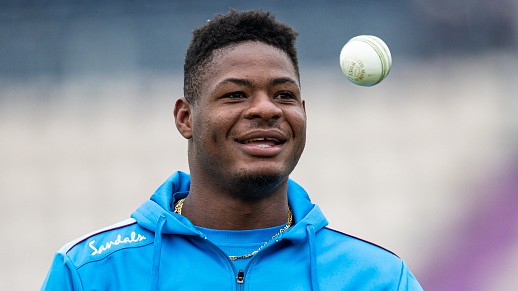 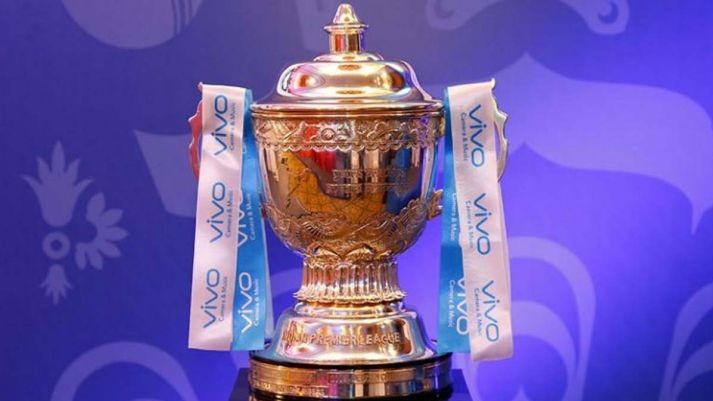 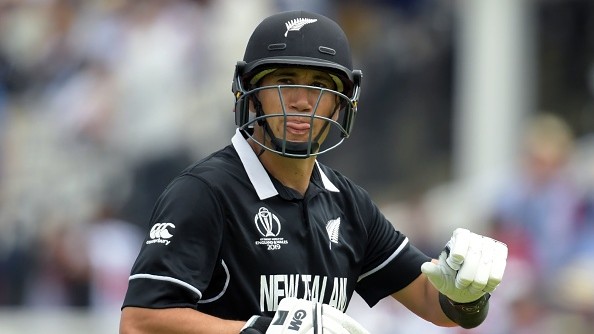 Form and fitness will decide whether 2023 WC is a realistic possibility: Ross Taylor