Smith received some information from the commentators via microphone and ended up communicating it to Finch. 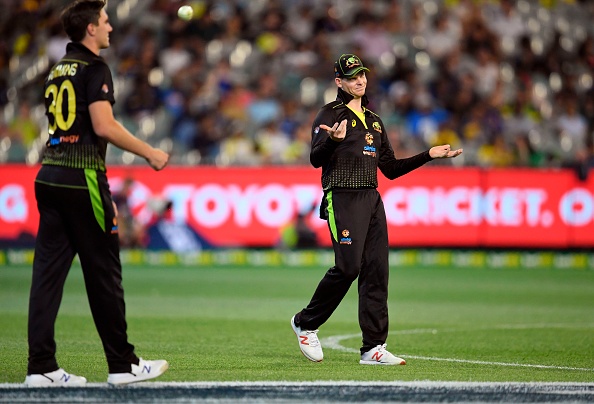 Australia inflicted a 3-0 whitewash over Sri Lanka by registering a comprehensive seven-wicket victory in the third and final T20I at the Melbourne Cricket Ground on Friday (November 1).

In reply, the hosts rode on David Warner’s unbeaten 50-ball 57 to overhaul the target in 17.4 overs.

However, more than Australia’s dominance, a little controversy during the match grabbed the headlines involving Steve Smith and the commentators.

MUST WATCH: David Warner runs on overthrow after deflecting the ball off his thigh

During the 17th over of Sri Lankan innings that was being bowled by Pat Cummins, Smith, who was in communication with the on-air commentators via microphone, relayed the commentator's input to skipper Aaron Finch.

Smith was completely unaware of the fact that Cummins was on a hat-trick on the first ball of the over as he had claimed two consecutive wickets in his previous over. The commentators reminded him of that and he ended up passing the information to Finch and suggested a slip to be in place for the ball.

Finch, however, made no changes to the field and the batsman survived that delivery. Had he followed the advice, Smith and the commentators could have landed in trouble.

Here’s the video of the incident: 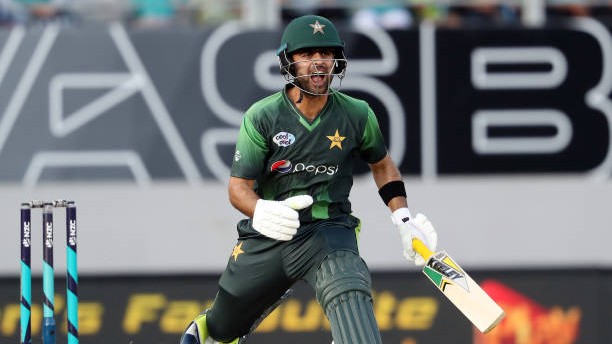 Ahmad Shahzad reacts after being found guilty of ball tampering¬Ý 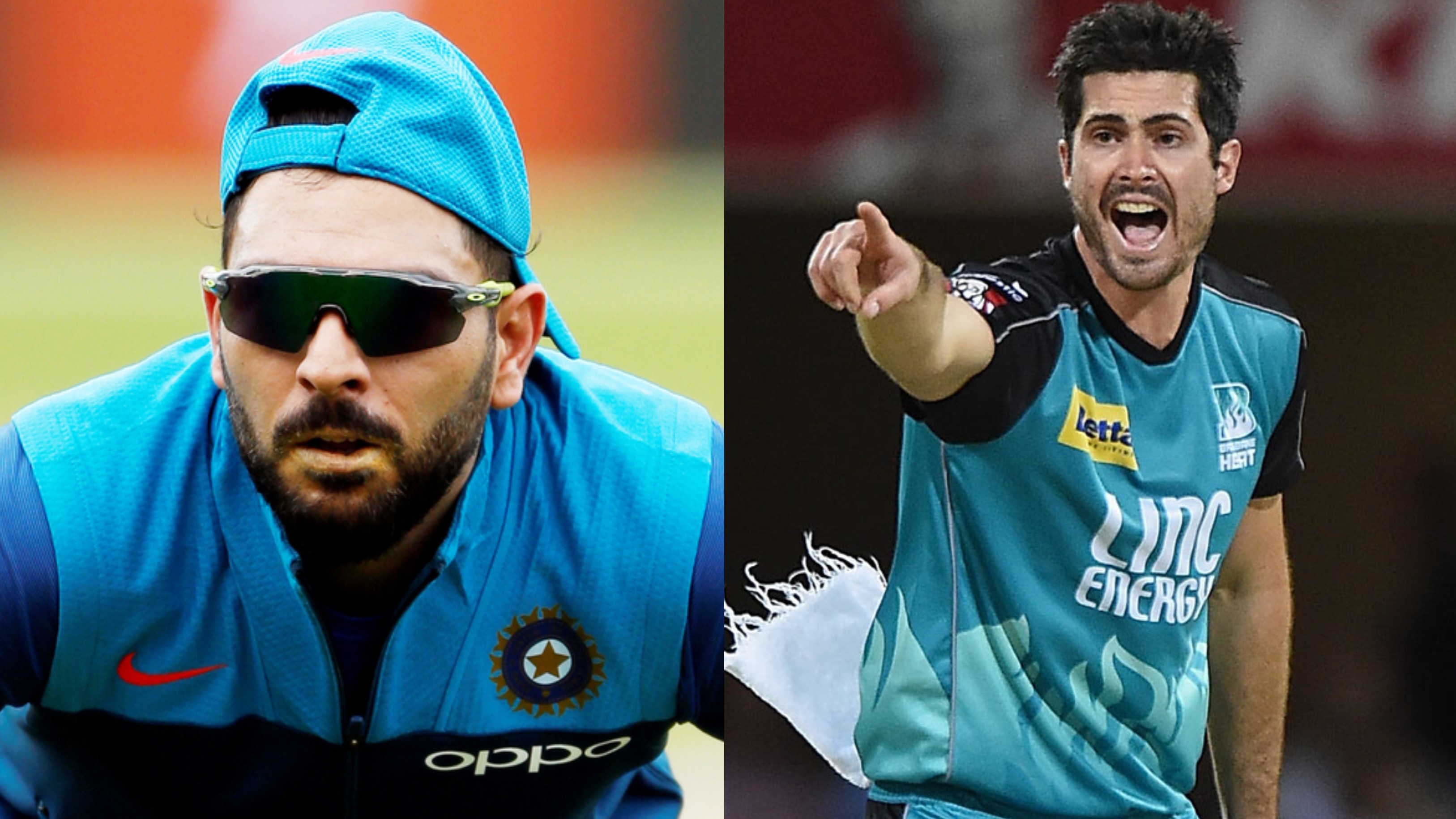 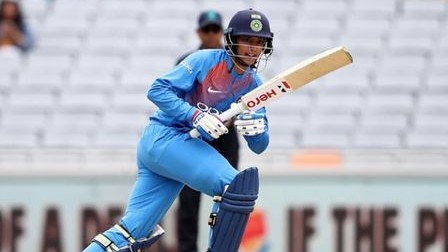