AUS v SL 2019: WATCH – David Warner runs on overthrow after deflecting the ball off his thigh

Warner smashed his maiden T20I ton in the first match against Sri Lanka at the Adelaide Oval on Sunday. 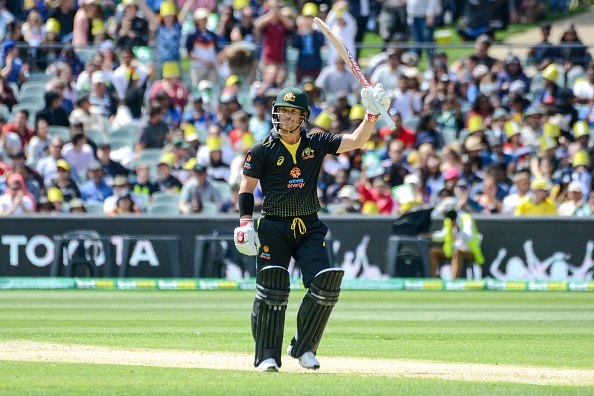 Australia outplayed Sri Lanka in all departments to register a thumping 134-run victory in the first T20I at the Adelaide Oval on Sunday (October 27).

David Warner was the star with the bat, scoring his maiden ton in the shortest format off 56 deliveries, including 10 fours and 4 sixes. Skipper Aaron Finch (64 off 36 balls) and Glenn Maxwell (62 off 28 balls) also did a commendable job with the willow as the Aussies piled up 233/2 in 20 overs.

Read More: "It means a lot to contribute to the team and put us in great position," says David Warner

However, more than Australia’s dominance, a little controversy during the match grabbed the headlines involving the centurion Warner.

During the final delivery of the 19th over, Warner was running to the striker's end when the incoming throw appeared to hit his thigh. Subsequently, Warner and Maxwell took another run as the Sri Lankan fielder who was backing-up had to chase the deflection.

But the run on overthrow created a bit of controversy as television replays suggested that Warner had intentionally deflected the ball, which is against the rules and spirit of cricket.

Here’s the video of the incident:

This is the Warner overthrow. Footage off the Fox Cricket feed of course. Looks to deflect off his thigh (and away from the man backing up) before they run the overthrow. #AUSvSL pic.twitter.com/vPKrUqFzeY

Having taken the strike for the last over, Warner then smashed the first delivery for a boundary and completed his ton on the final ball.

The southpaw was also adjudged Player-of-the-Match in scripting Australia 1-0 lead over Sri Lanka in the three-match T20I series. 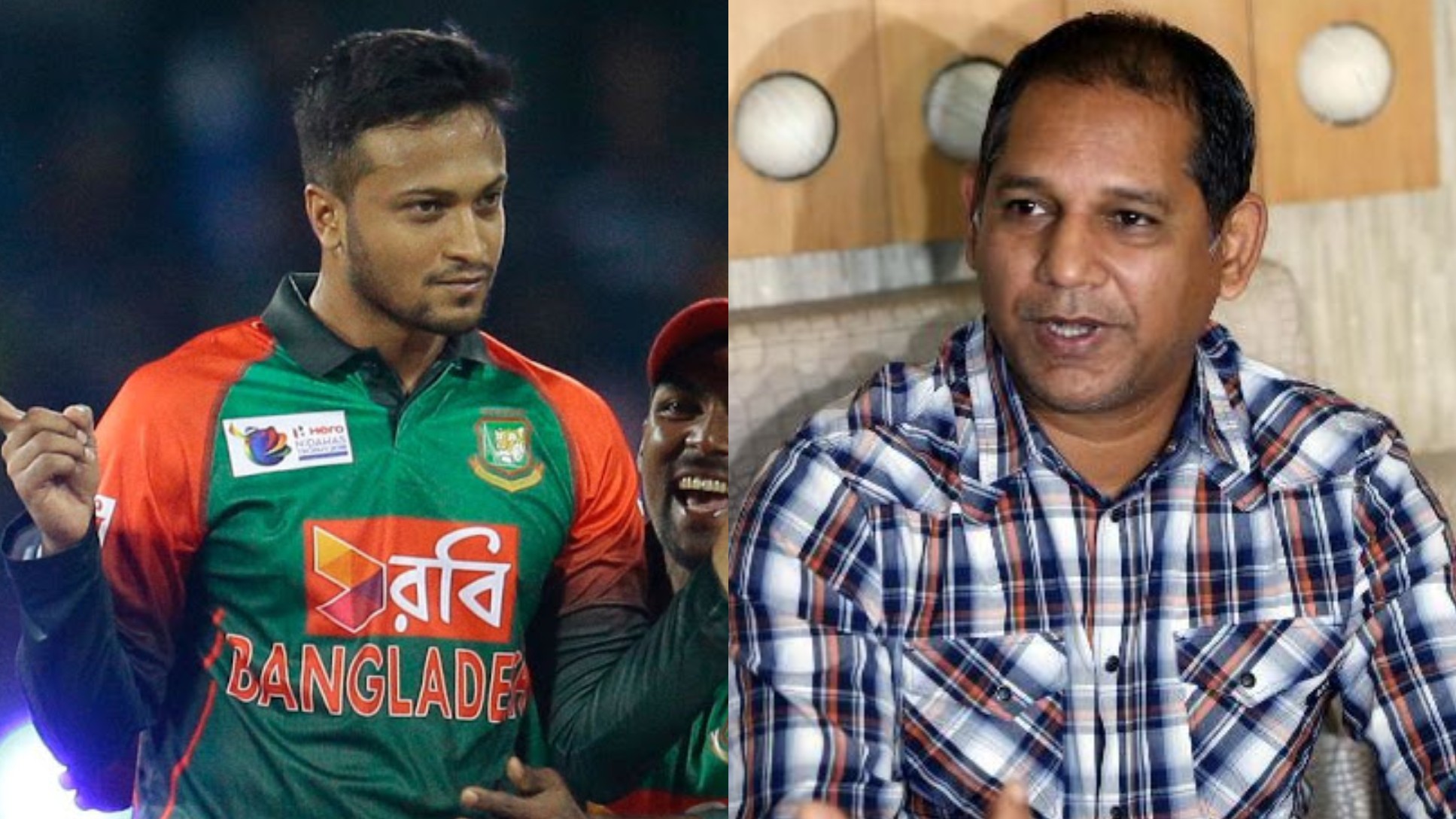 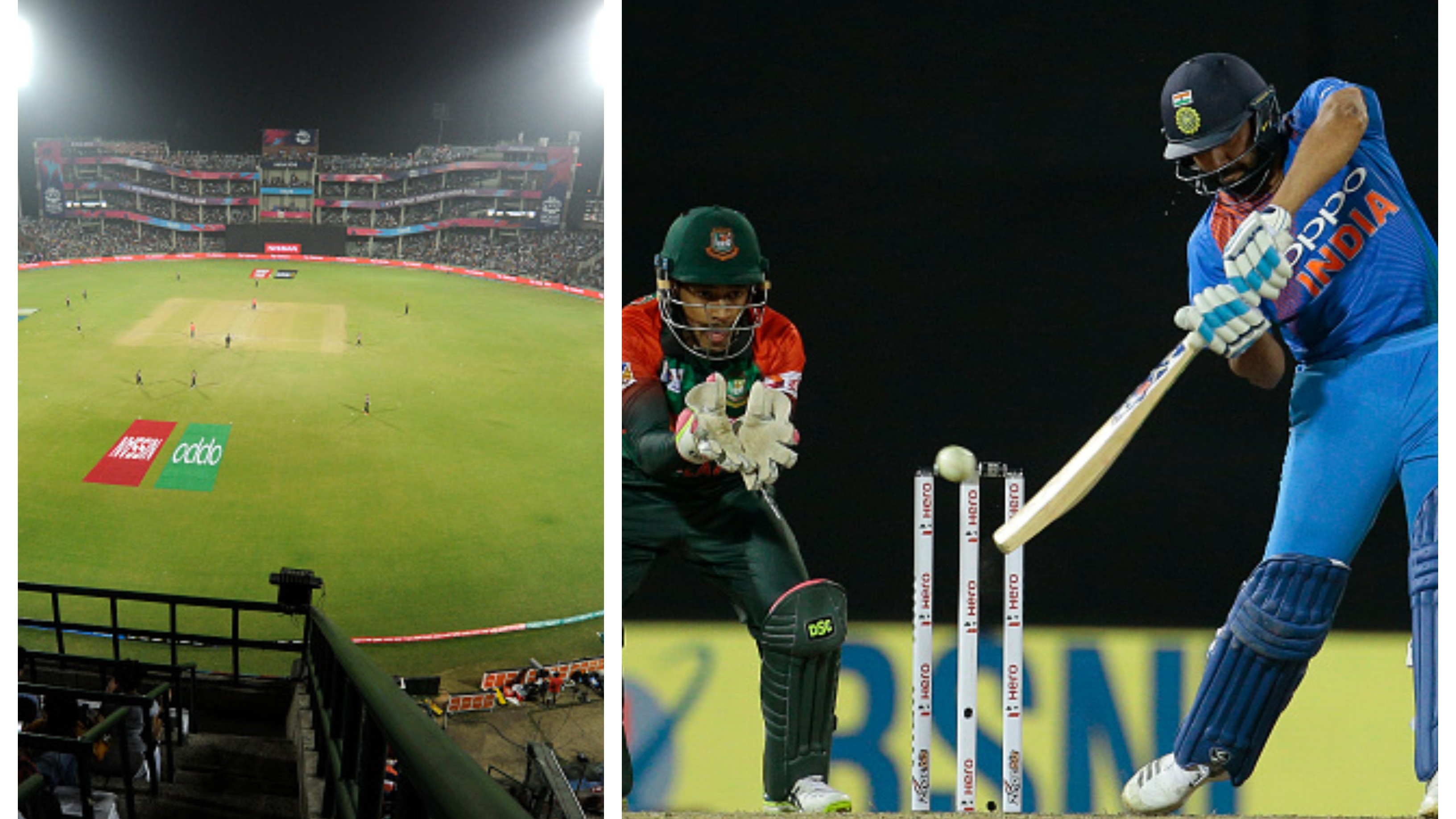 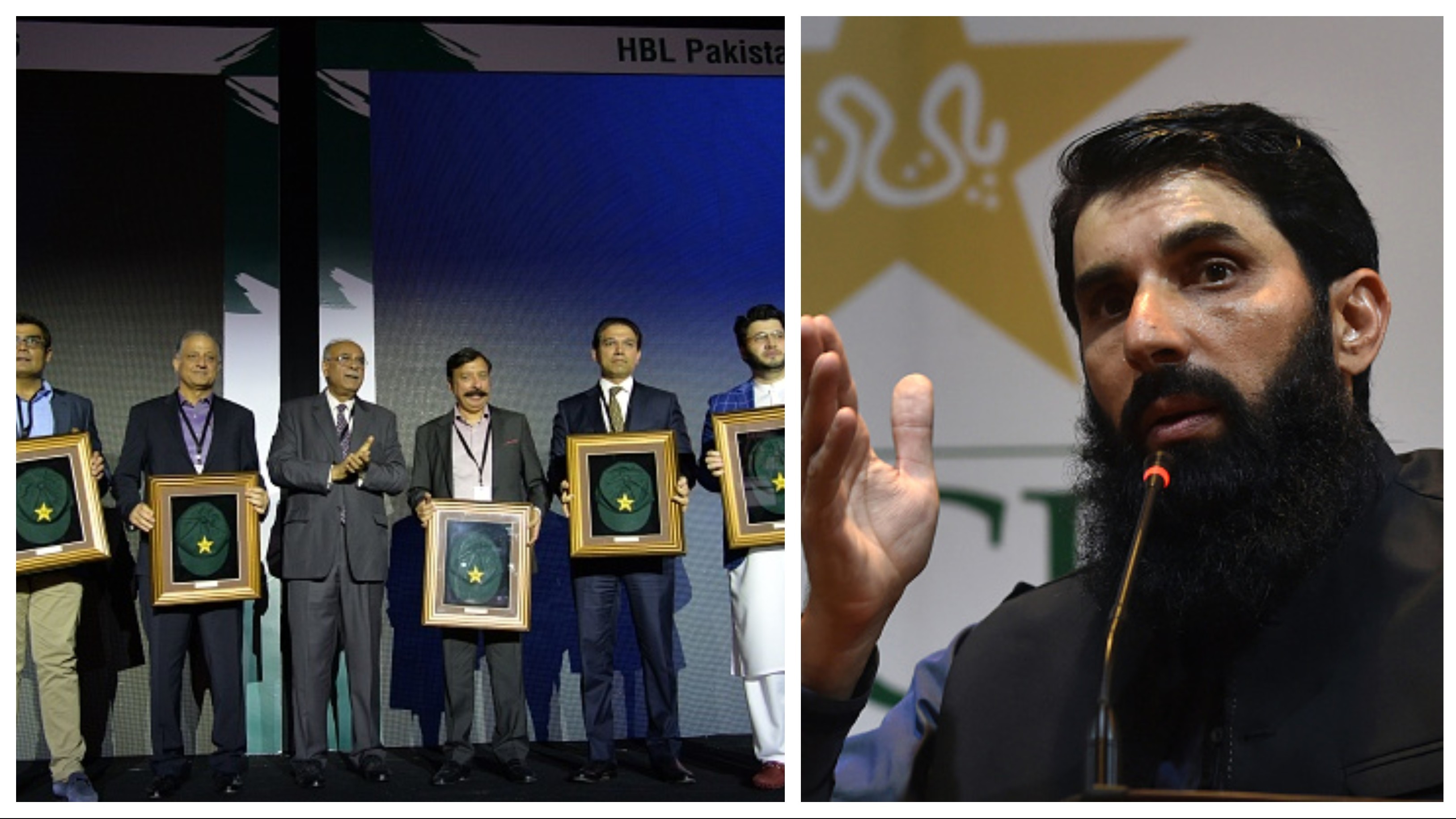