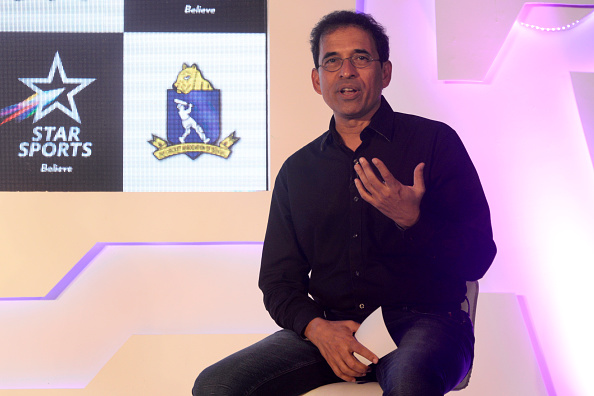 One of the most renowned commentators of the modern era, Harsha Bhogle, recently named his dream T20 XI of 2018. Bhogle’s picks are based on the elite performances displayed by cricketers in the shortest format of the game this year. Some of his choices may surprise you, but Harsha has given justification and reasoning for all the selection.

Since there have been only a few T20 international matches staged this year, Bhogle has to make most of the selection from the T20 leagues around the world. Let’s take a look at Harsha’s best possible XI of 2018 in the shortest format which he revealed in a video posted by Cricbuzz.

In the team, he included Australia’s hard-hitting batsman Aaron Finch and India’s dazzling stroke player Shikhar Dhawan as his two openers. With an innings of 172 against Zimbabwe, Finch became the owner of the highest individual score in T20I cricket this year. He is also the second highest run-scorer in T20s in 2018 with 1350 runs.

On the other hand, Dhawan is the leading run-scorer in T20Is this year with 689 runs to his name and also played a key role in Sunrisers Hyderabad’s journey to the IPL 2018 final.

New Zealand left-hander Colin Munro has been shouldered with the responsibility to bat at the crucial No. 3 position. Munro is the second highest run-getter in T20s in 2018 with 1529 runs.

Rishabh Pant, Glenn Maxwell, Andre Russell, Dwayne Bravo will form the middle-order and will also play the role of all-rounders in Bhogle’s team. All these players have performed exceptionally well in the shortest format throughout the year.

For their brilliant showing in the Indian Premier League and other T20 leagues this year, Harsha opted to go with Sunil Narine and Rashid Khan as his two spinners. Jofra Archer and Billy Stanlake are the two genuine fast bowlers in the lineup.

2018 saw a lot of action in T20 Cricket! Watch @bhogleharsha pick his T20 XI of the year. Have your favourites made the cut? What would your XI look like? Let us know. #T20Cricket pic.twitter.com/LM2SBADnFE 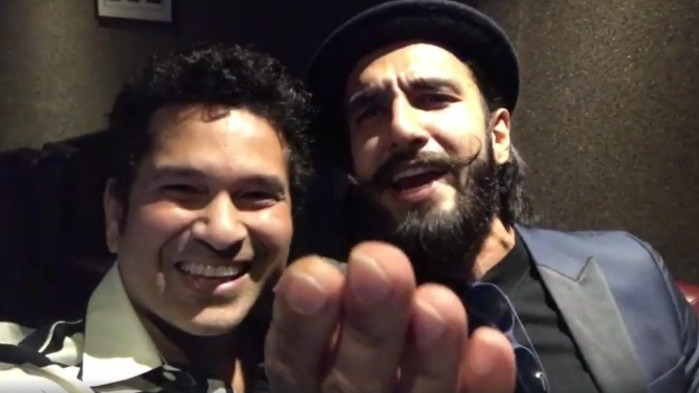 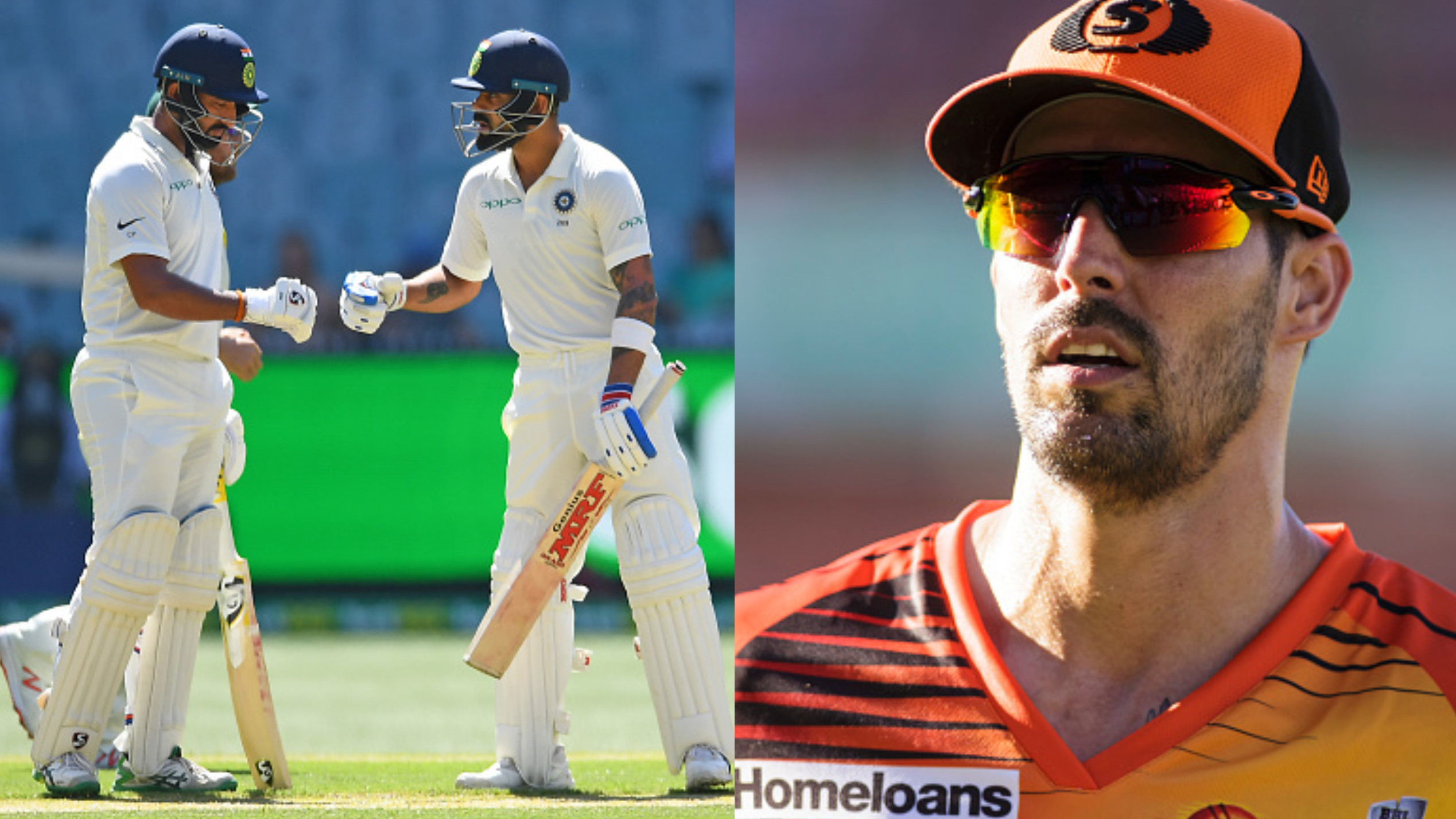 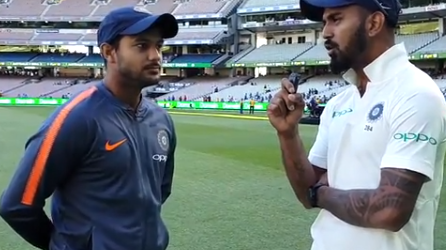