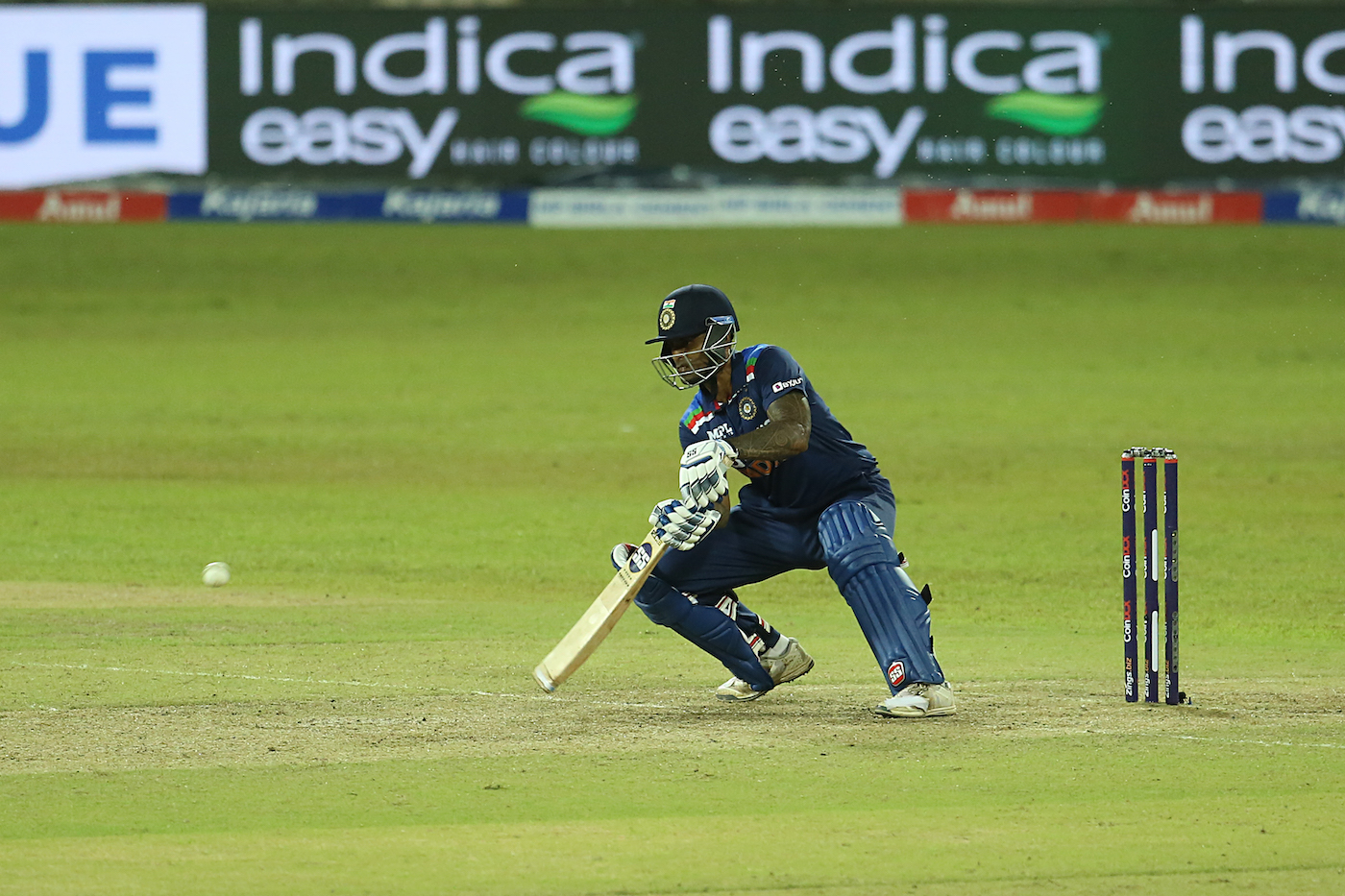 India defeated Sri Lanka in the first T20I of the three-match series in Colombo on Sunday (July 25) to take a 1-0 lead. The second T20I will be played on July 27 and this will a crucial one for both teams as India will look to seal the series and Sri Lanka would love to draw level and save face.

India gave debuts to two players in the first match with Prithvi Shaw scoring a golden duck, while Varun Chakravarthy managed to impress everyone and picked a wicket as well. Keeping this in mind, TEAM COC presents the predicted Team India playing XI for the 2nd T20I.

Prithvi Shaw had probably the worst debut possible in the first T20I and he will be eager to come good in the second match as Indian team management wouldn’t want to tweak around too much given the series is still alive.

Shikhar Dhawan, Suryakumar Yadav, and Ishan Kishan were the stars with the bat as they pushed the Indian total past the 160-run mark. While Sanju Samson also looked impressive, but his tendency to throw away his wicket playing unnecessary risky shots needs to be curbed if he wants to stake a claim for a spot for the T20 World Cup.

Samson cannot squander another opportunity and needs a half-century or more under his belt to remain in contention for the ICC event.

Hardik Pandya looked off-color with the bat, but his reputation is enough to guarantee him a place in the playing XI. His bowling is a good sign and he also picked a wicket. Krunal Pandya looked good and it seems the team management want to form a partnership with the brothers to complete the four overs.

Bhuvneshwar Kumar and Deepak Chahar swung the ball and moved it around keeping the Sri Lankan batsmen guessing and Kumar’s 4/22 made him the only Indian pacer to take four or more wickets in an innings twice in T20Is.

Yuzvendra Chahal proved to be the ace in Dhawan’s armory as he turned the game with his economic spell, while Varun Chakravarthy looked good on his debut and might come in handy in the second match with more confidence under his belt. 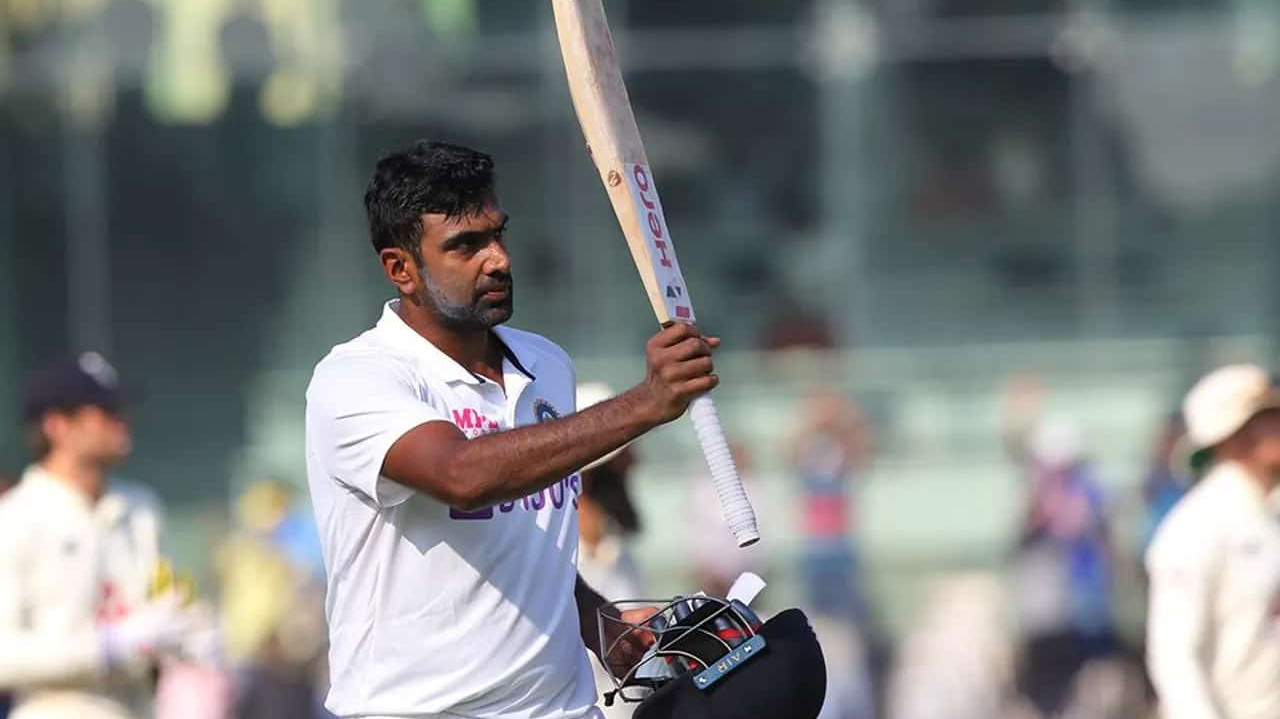 "This ball will trouble Bradman also," R Ashwin reacts after a fan points out flaws in his batting 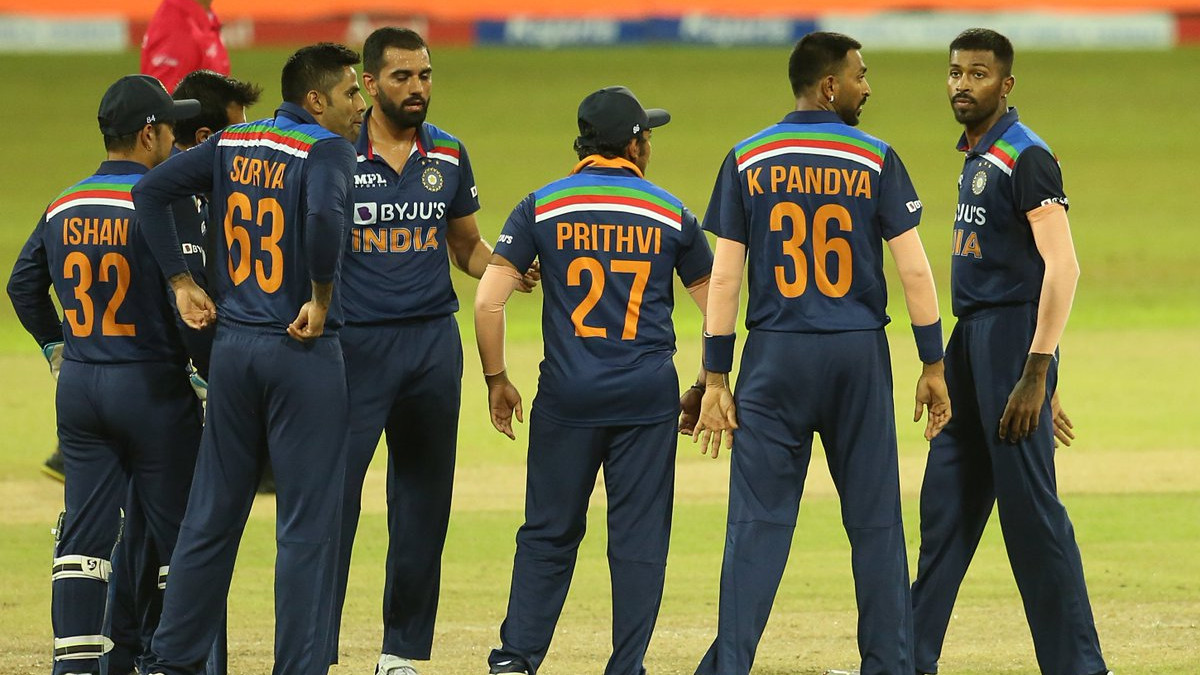 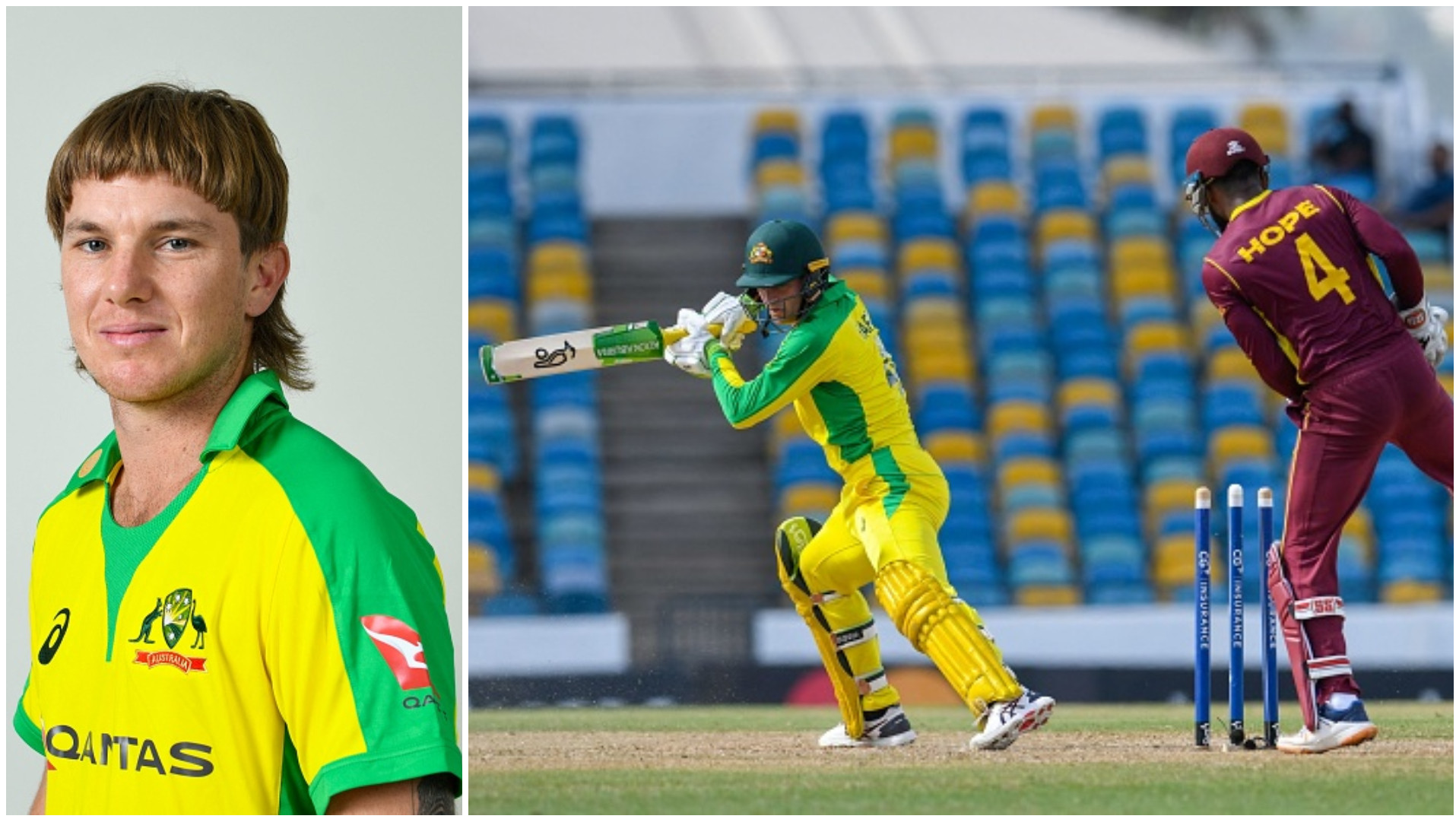