Uncapped cricketers like Nitish Rana, Sanju Samson, Chetan Sakariya, Rahul Chahar, and Krishnappa Gowtham were given ODI debut caps in the third ODI against Sri Lanka, though; they couldn’t win the game as the Islanders won the final ODI by three wickets on Friday.

However, the Indian team had already won the ODI series, but what impressed Raja the most was their approach to introducing uncapped players without fearing about the result, saying it will help India cricket to find out more fresh faces for the future.

Raja said on his latest YouTube video: “5 players were handed debuts for the third ODI which is a very good thing. It was a great decision taken by the management. Though they have won the series already, there are not many teams in Asia that take the field with such a mentality.”

Hailing Dravid, the former cricketer noted: “Several teams select their final XI in a reserved manner despite winning the series. They have a timid approach for introducing fresh talent, with a fear of losing the game. But you won’t expect such things when Rahul Dravid is around.”

He signed off by saying, “The reason is – he has a completely different mindset. A win or loss doesn’t bother him much. He might have got the directive to test the bench strength, especially after capturing the series. So that, the canvas of Indian cricket gets bigger and new players could be introduced who can serve the country in future.” 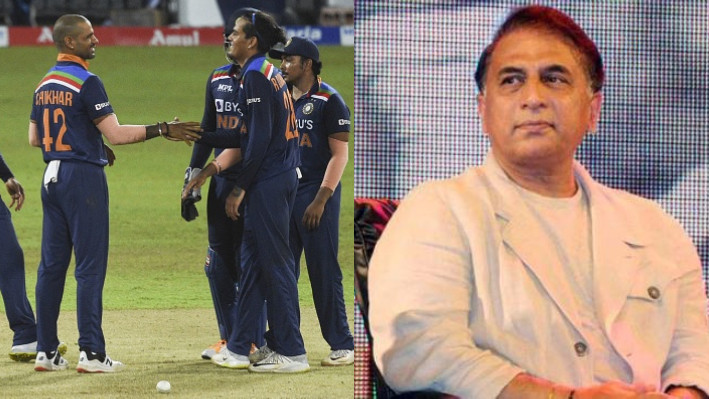 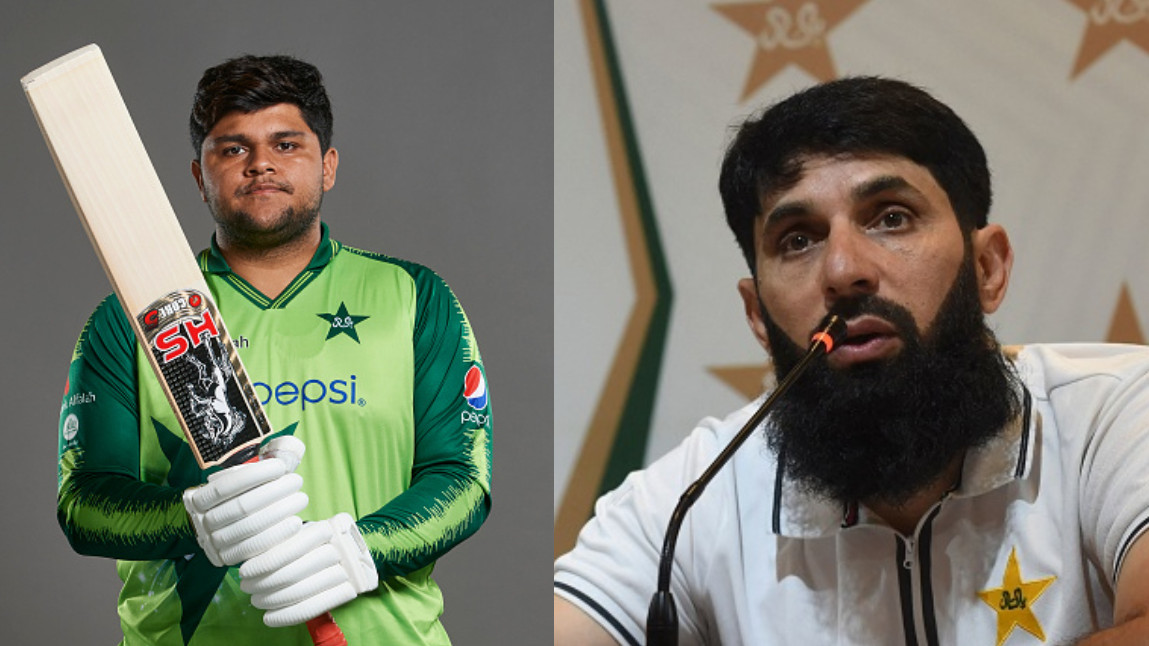 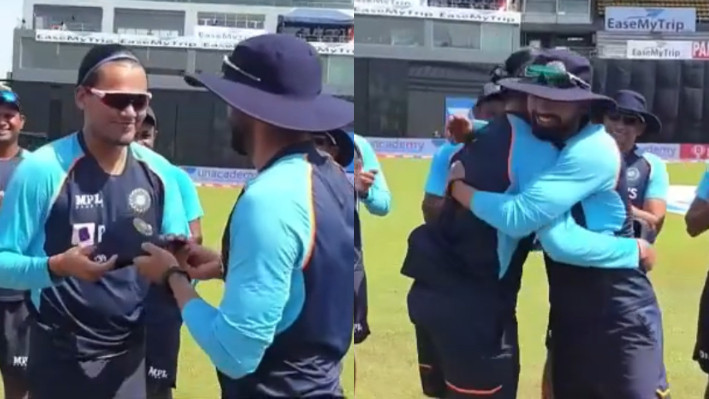